Specter of an Even Bigger Rate Hike Looms 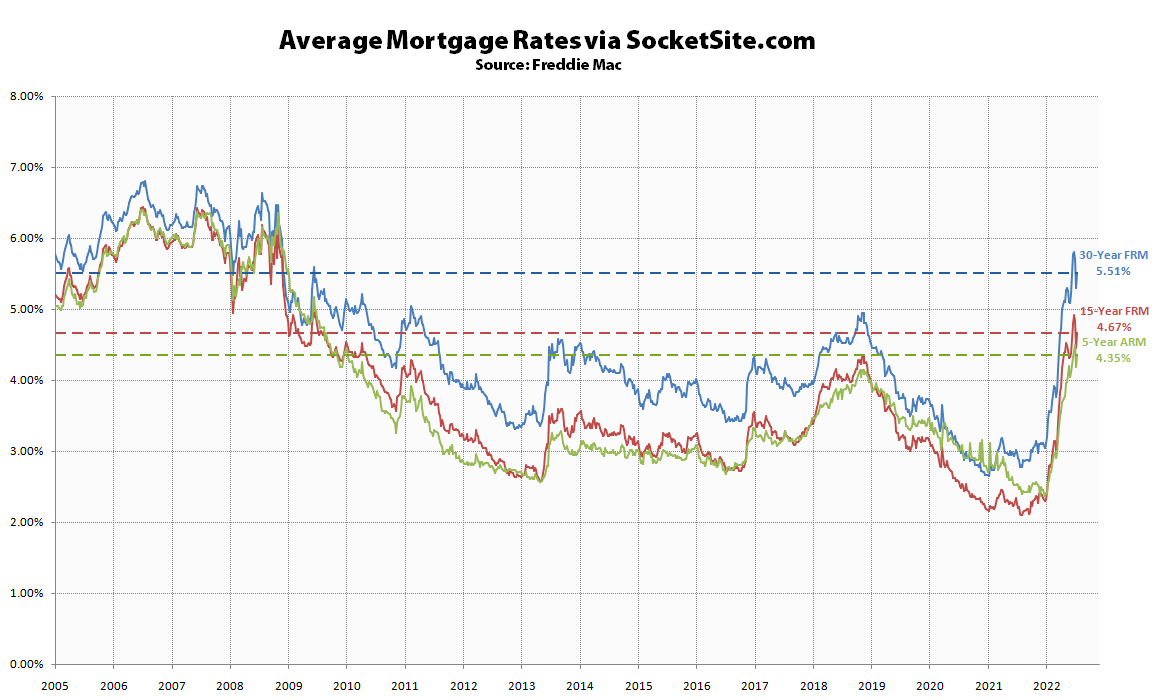 At the same time, the probability of the Fed adopting a higher than previously projected 75 basis point rate hike late this month has effectively jumped to 100 percent based on an analysis of the futures market with the probability of a nearly unprecedented full percentage point (100 basis point) hike currently hovering around 30 percent, neither of which appear to have been fully priced-in to the current mortgage rates and would translate into even less purchasing power for buyers and more downward pressure on home values, the median sale price of which is poised to drop.

Office Vacancy Rate in S.F. Was Holding at a Pandemic High