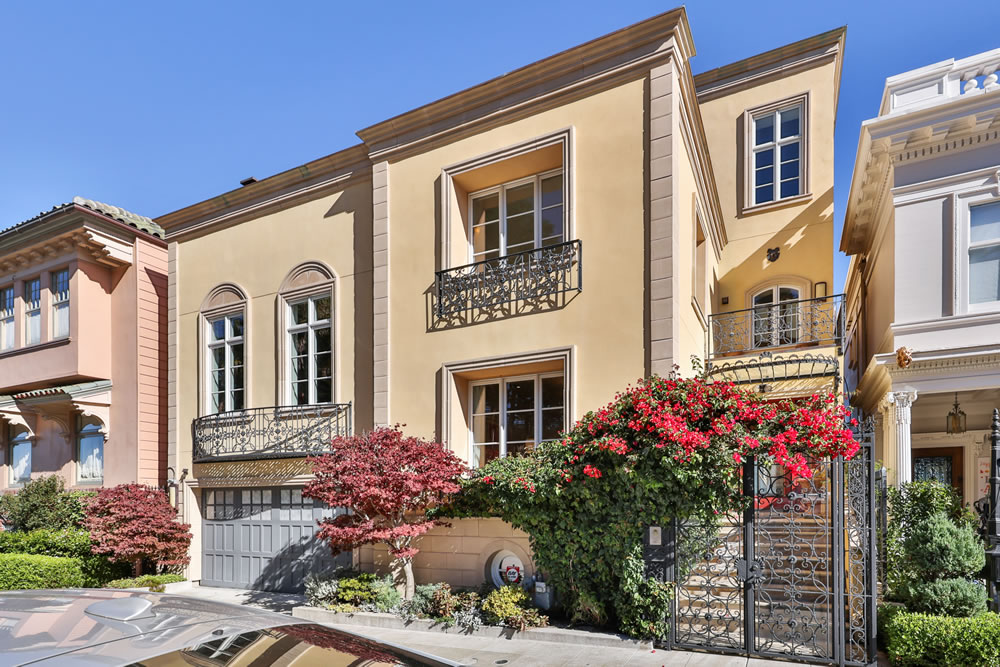 As we outlined back in 2012, the 7,138-square-foot home at 15 Buena Vista Terrace was built on a double lot with panoramic views and luxury finishes throughout. 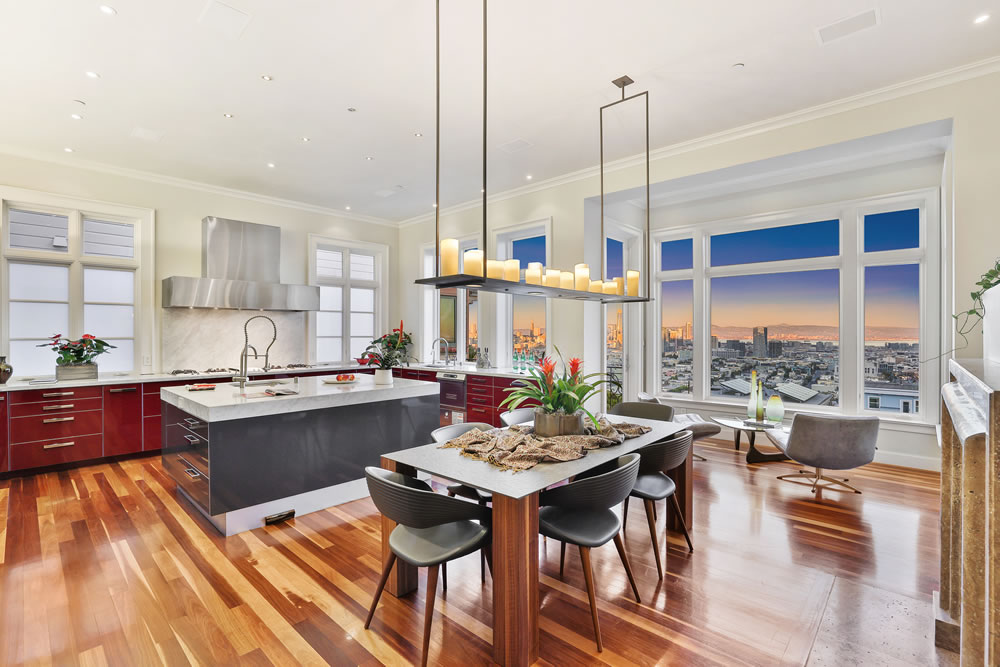 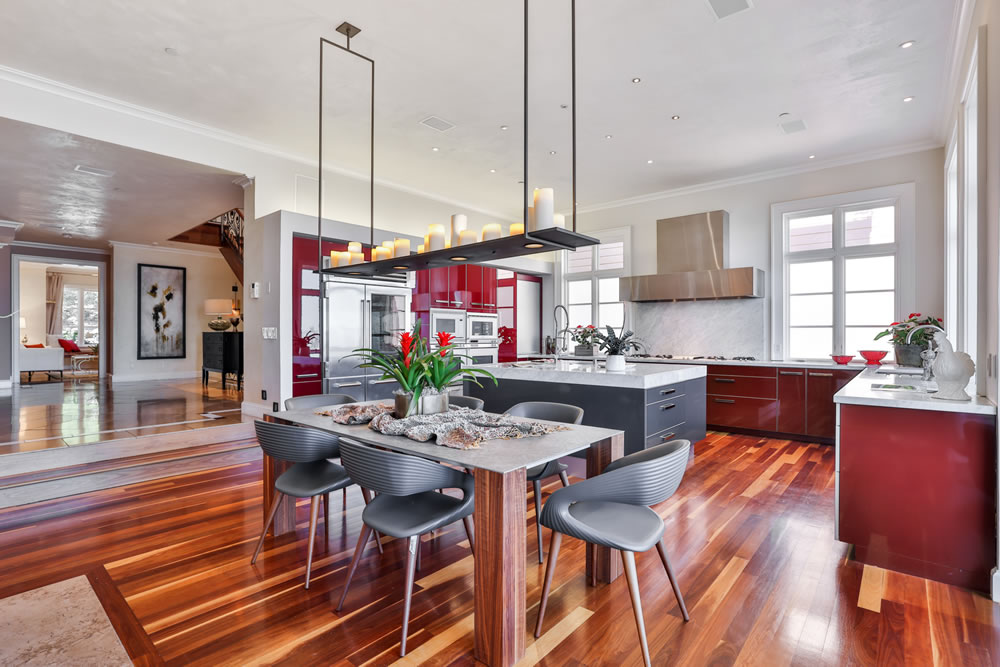 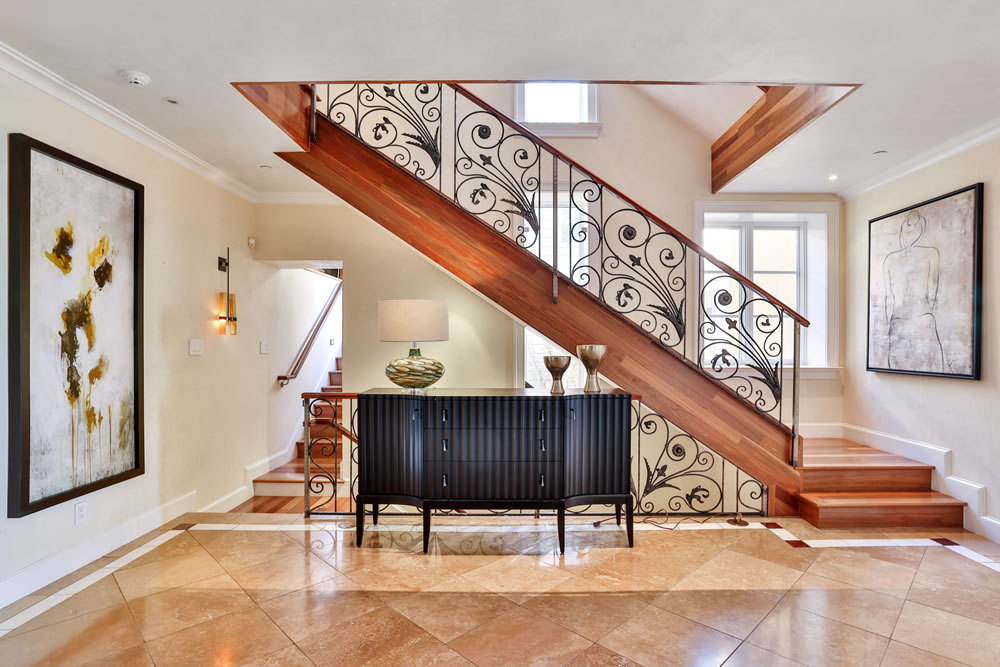 Think Poggenpohl, Gaggenau and Carrara marble counters in the kitchen on the main floor, with a (now) 1000-bottle wine cellar, gym and legitimate home theater two floors below. 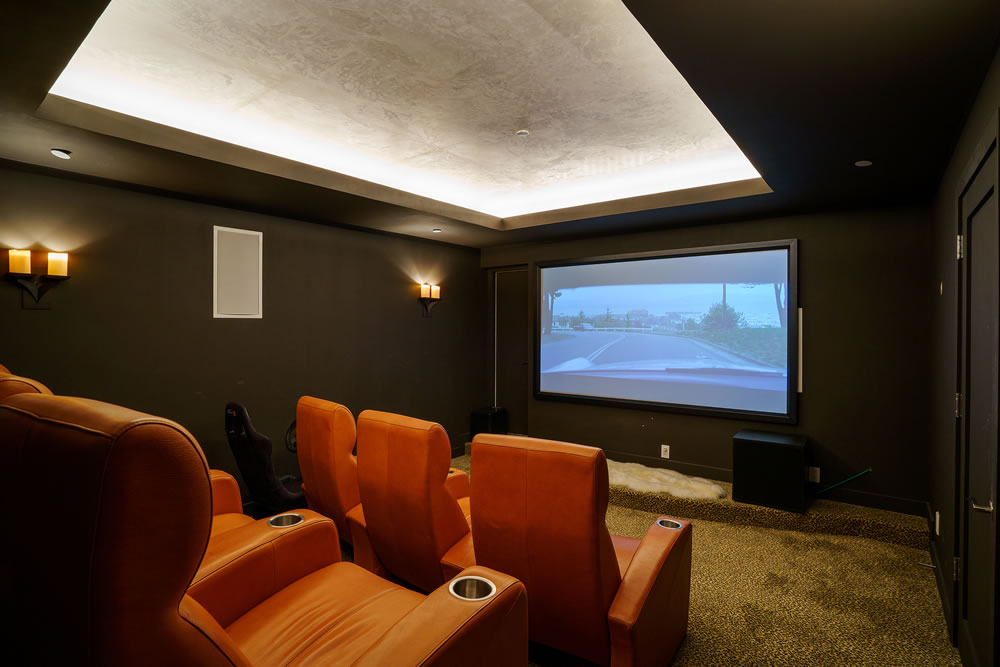 The main bedroom suite on the second floor is outfitted with built-in walnut wardrobes and a “spa-like” bathroom with a walk-in double-headed steam shower, double sinks, mosaic-patterned marble flooring and a waterfall Jacuzzi-style tub. 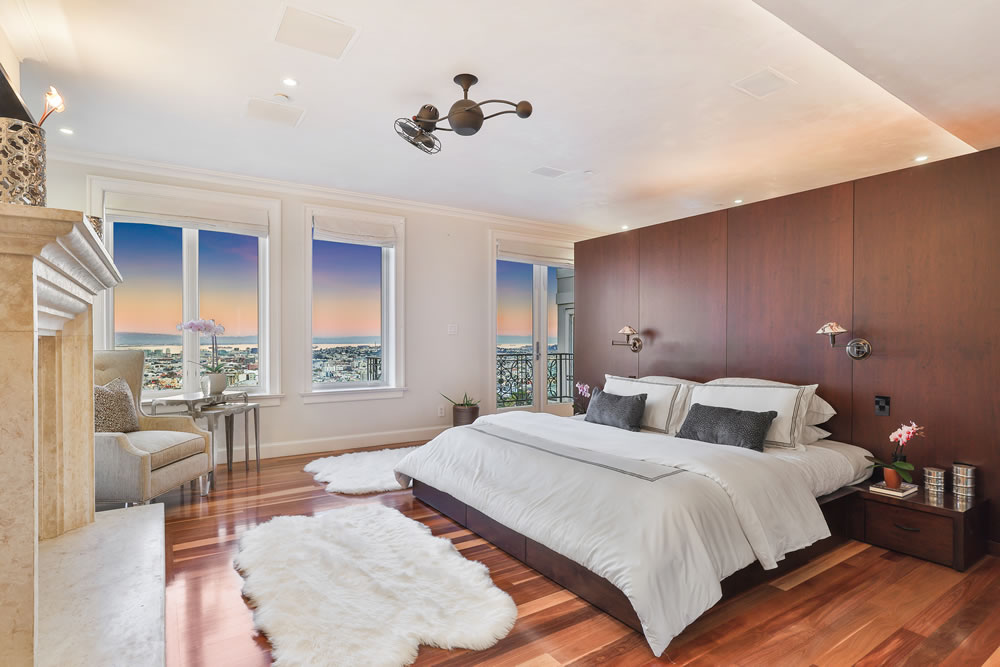 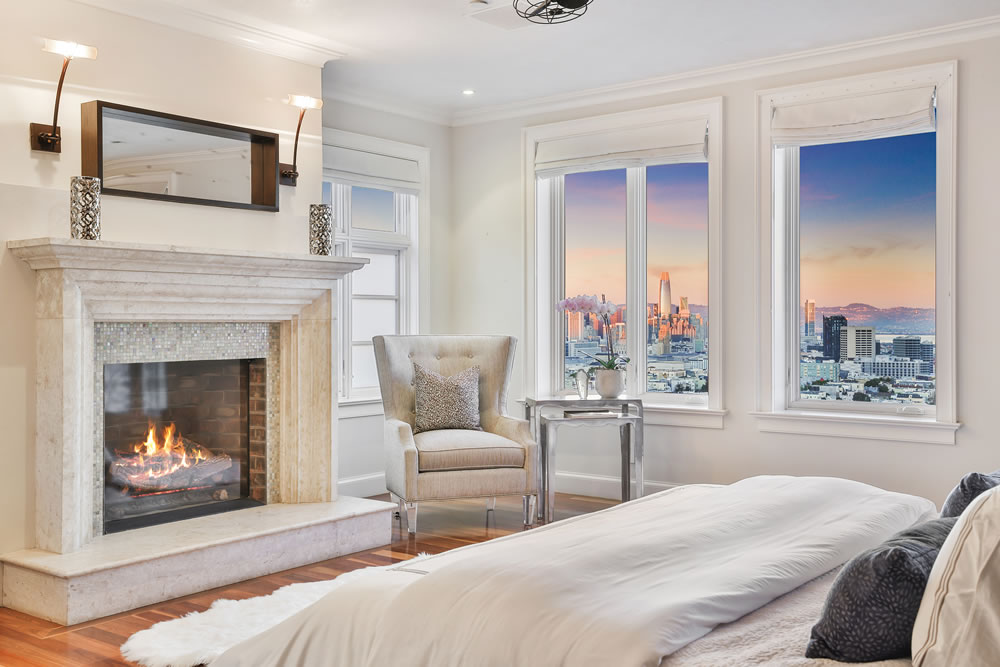 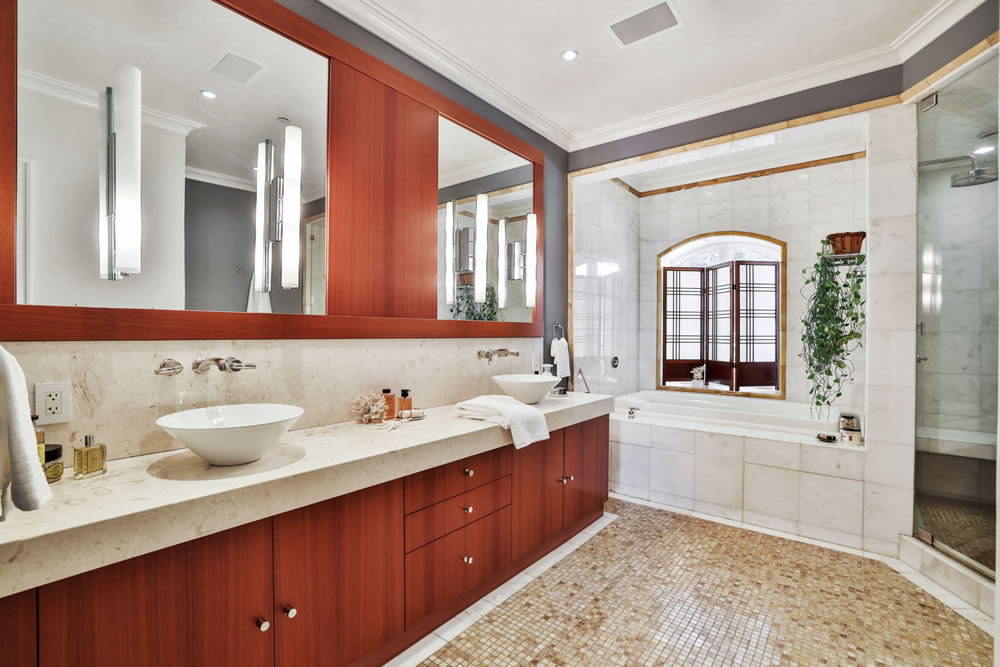 A 500-square-foot “party room” on the top floor opens to a 567-square-foot deck with the panoramic views of the City and Bay which are framed on the floors below. 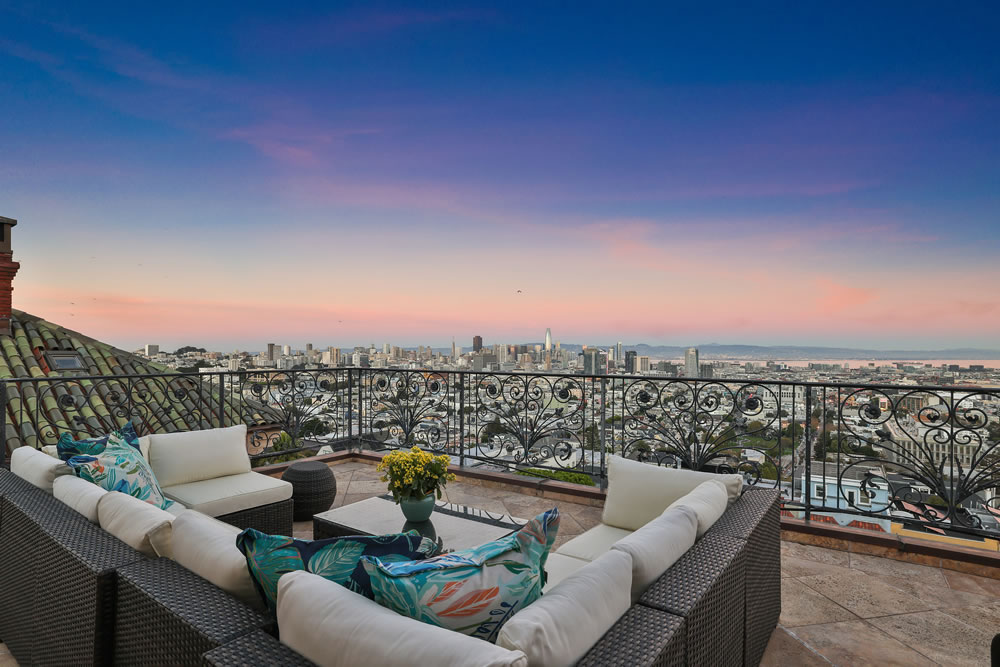 And having been purchased for $6.6 million when we last featured it, 15 Buena Vista Terrace returned to market listed for $12.75 million last August, a sale at which would have represented total appreciation of 93 percent since June of 2012 or a compounded average of 7.5 percent per year.

Reduced to $11.95 million in November and then to $10.95 million this past March, the “grand-scale Buena Vista Park mansion with top-of-the-world skyline and Bay views” at 15 Buena Vista Terrace has since been relisted for $9.975 million, a sale at which would now represent total appreciation of 51 percent since June of 2012 or an average of 4.6 percent per year (versus a 175 percent increase in the index for Bay Area home values over the same period of time).

If you think you know the market for high-end view mansions in San Francisco, now’s the time to tell.

Pace of New Home Sales in the U.S. Ticks Up, But…