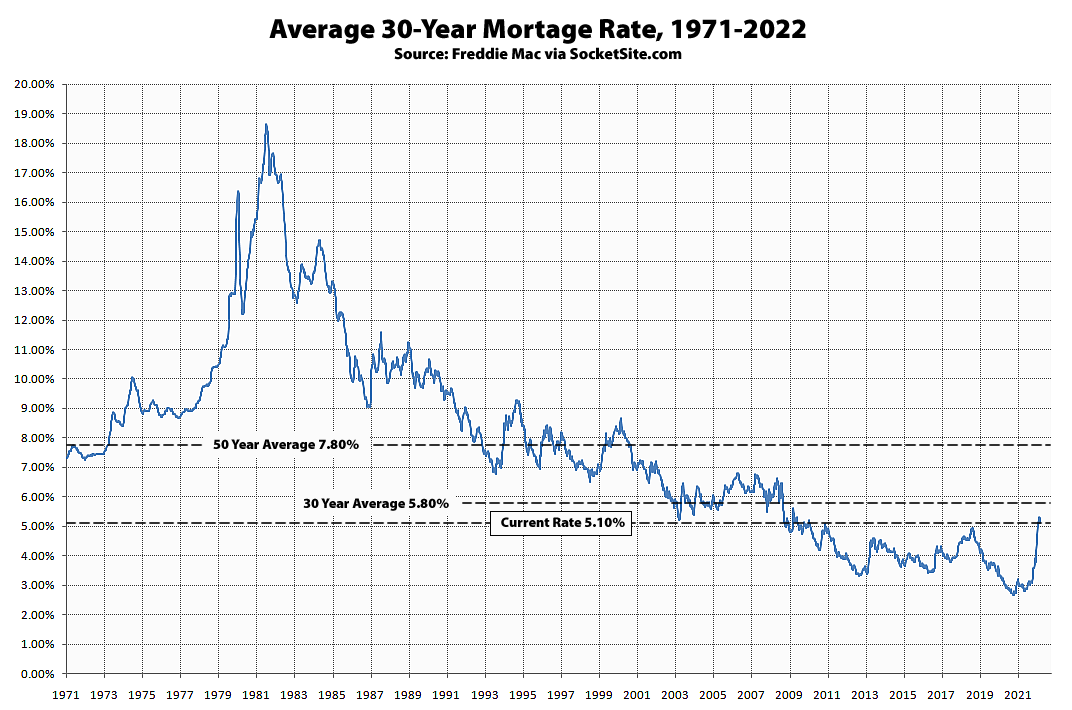 Having hit 5.30 percent two weeks ago, representing a 670-week high, the average rate for a conforming 30-year mortgage has since ticked down 20 basis points (0.2 percentage points) to 5.10 percent. 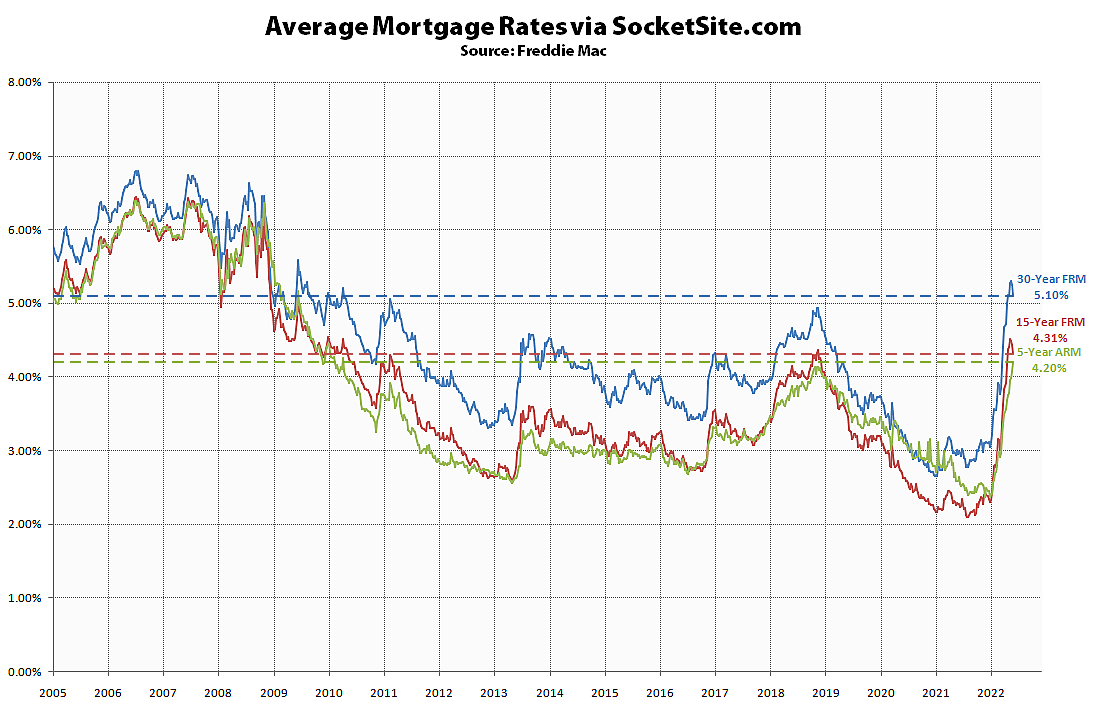