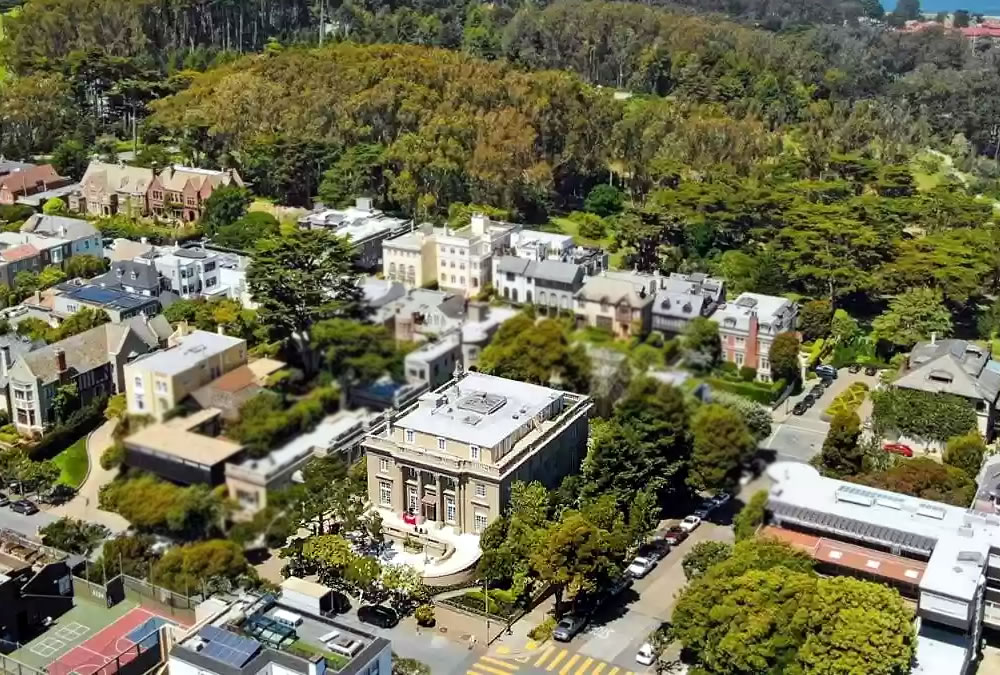 Acquired for $12 million by way of a forced bankruptcy sale in 2016 and then “dazzingly re-imagined for the 21st Century” to serve as the Decorator Showcase in 2019, the 18,000-square-foot Presidio Heights mansion at 3800 Washington Street, which was modeled after Le Petit Trianon in Versailles France, has quietly traded hands. 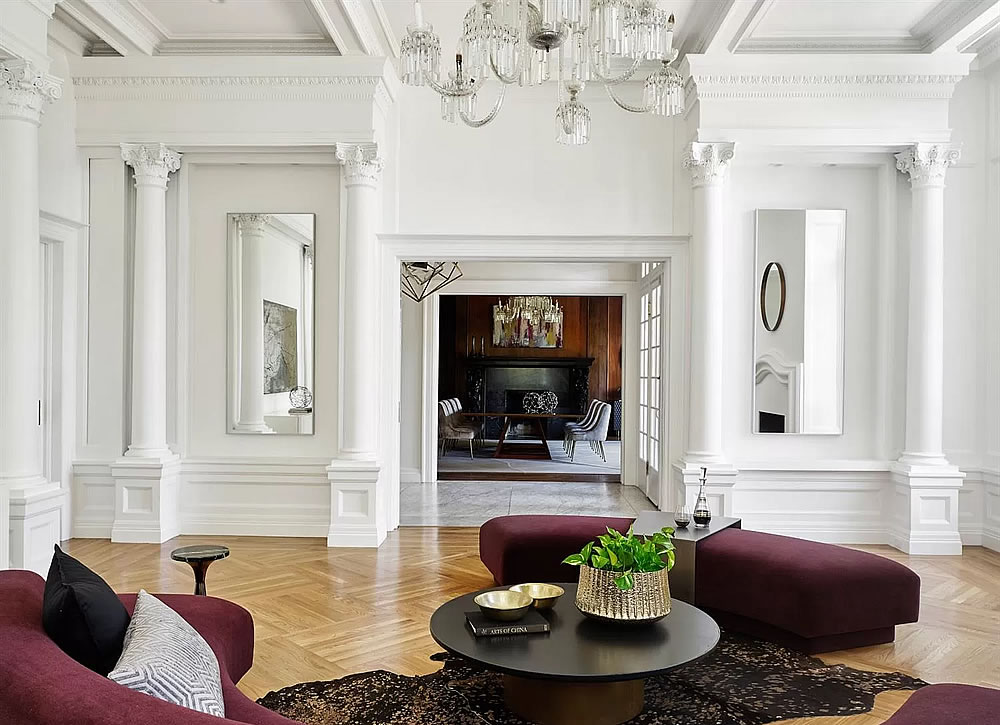 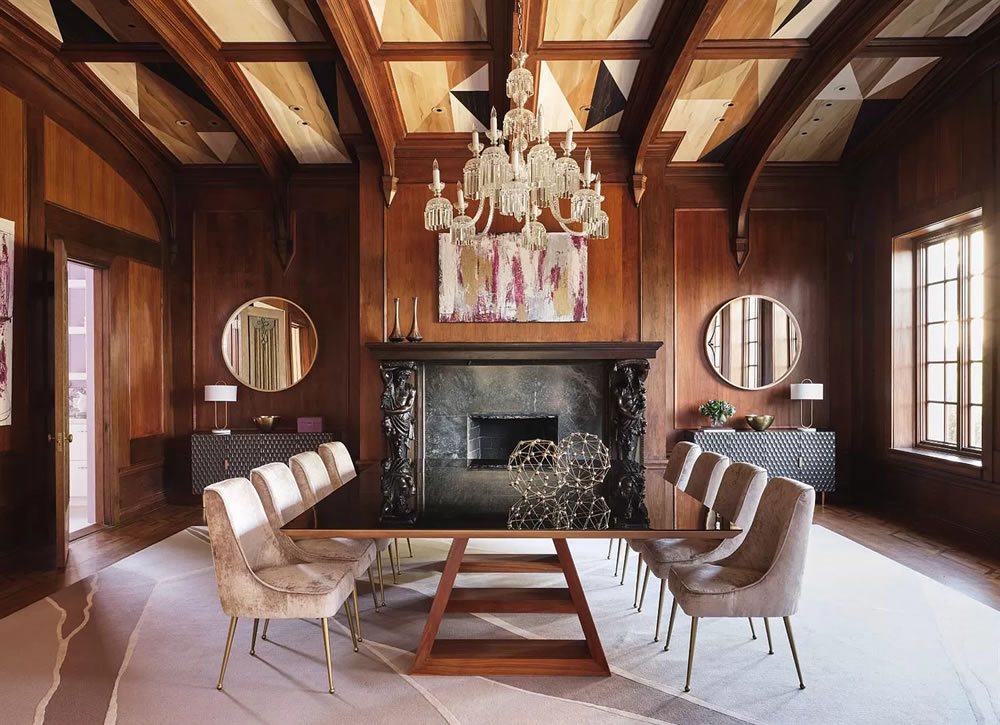 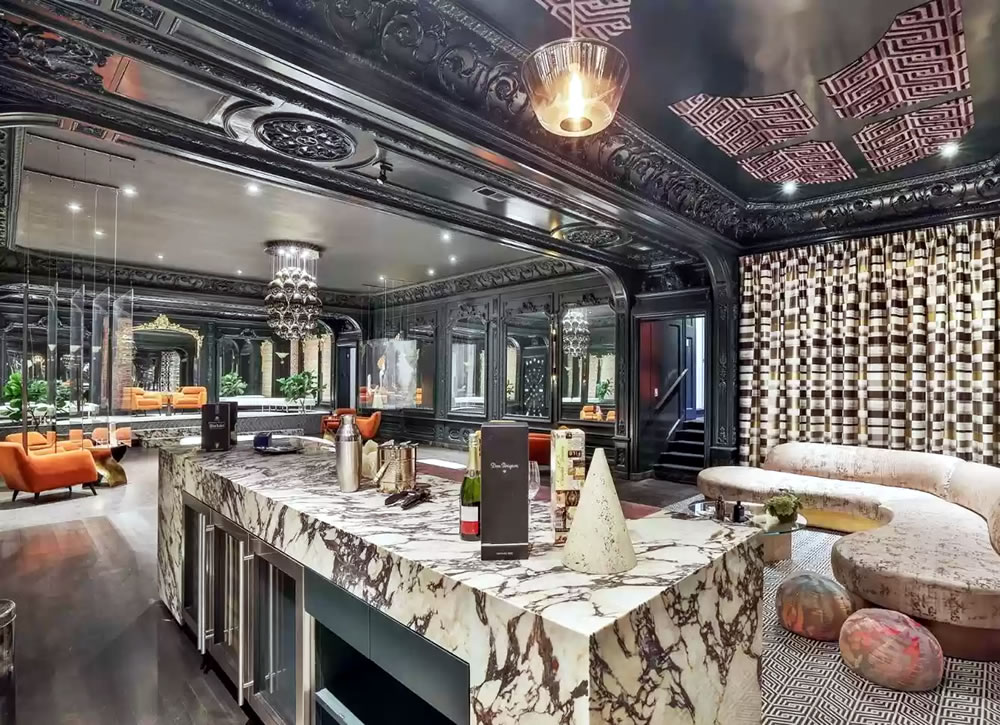 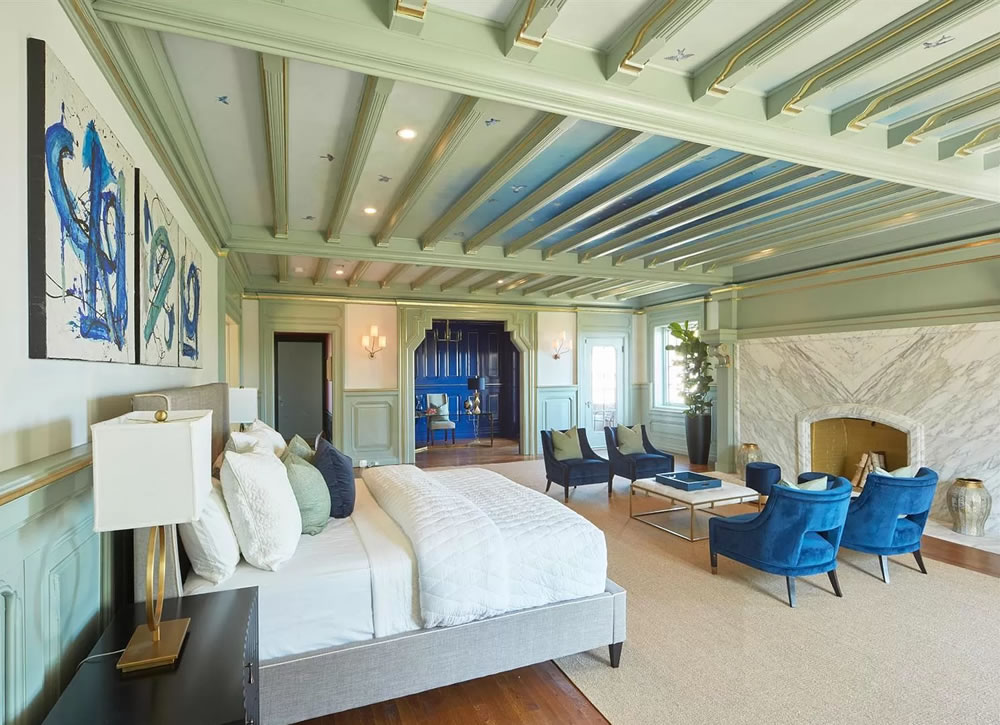 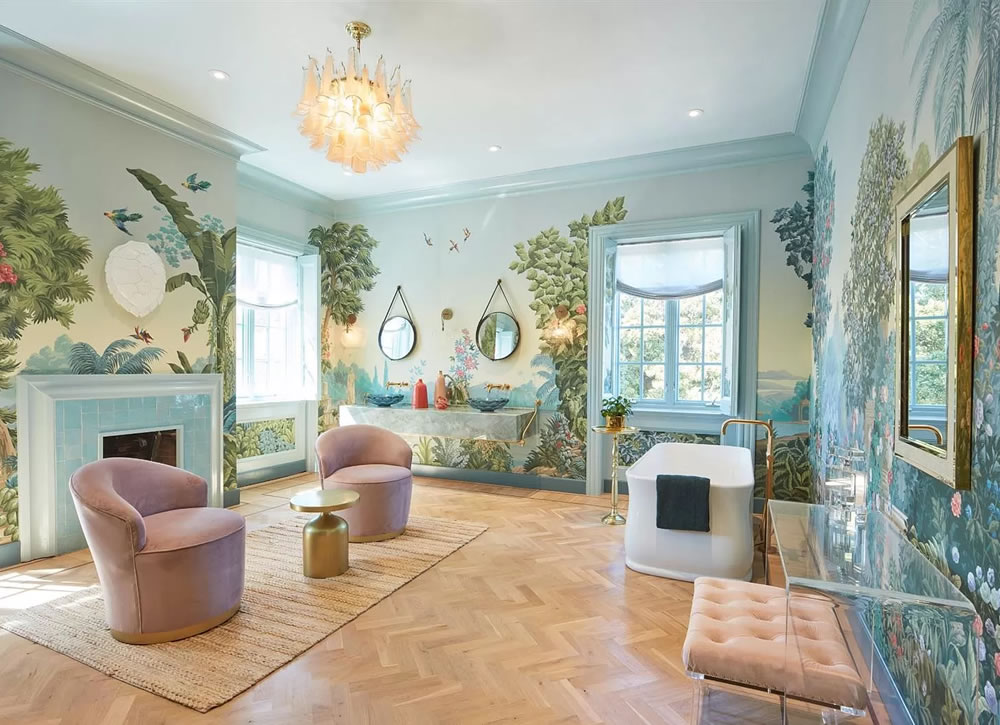 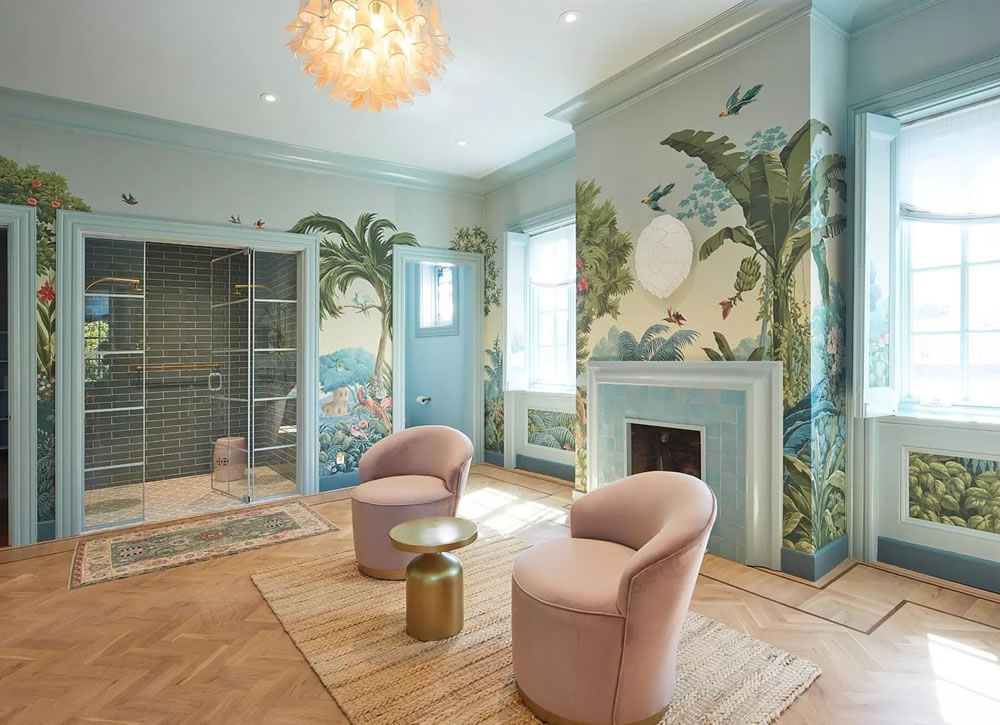 And while the listing for 3800 Washington has been removed from the MLS without a reported sale or price, a plugged-in tipster reports that the mansion has quietly traded hands and a transfer tax of $695,750 was paid, which translates to a hush-hush sale price of $12.65 million.

Number of Homes for Sale in S.F. Hits an 11-Year Seasonal High

Rents Tick Up in San Francisco, Still Well Below Peak