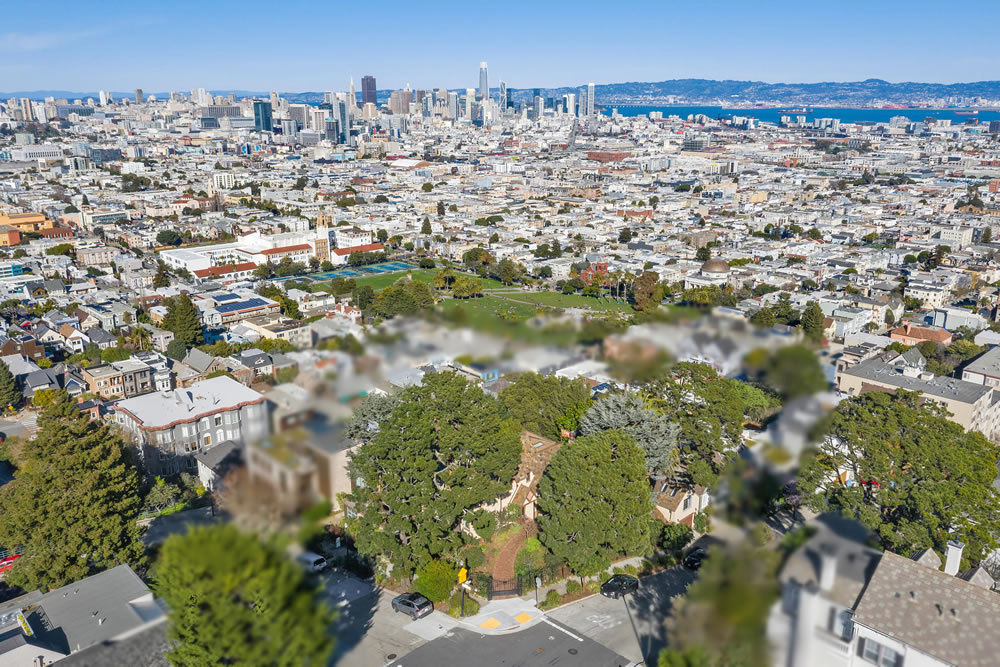 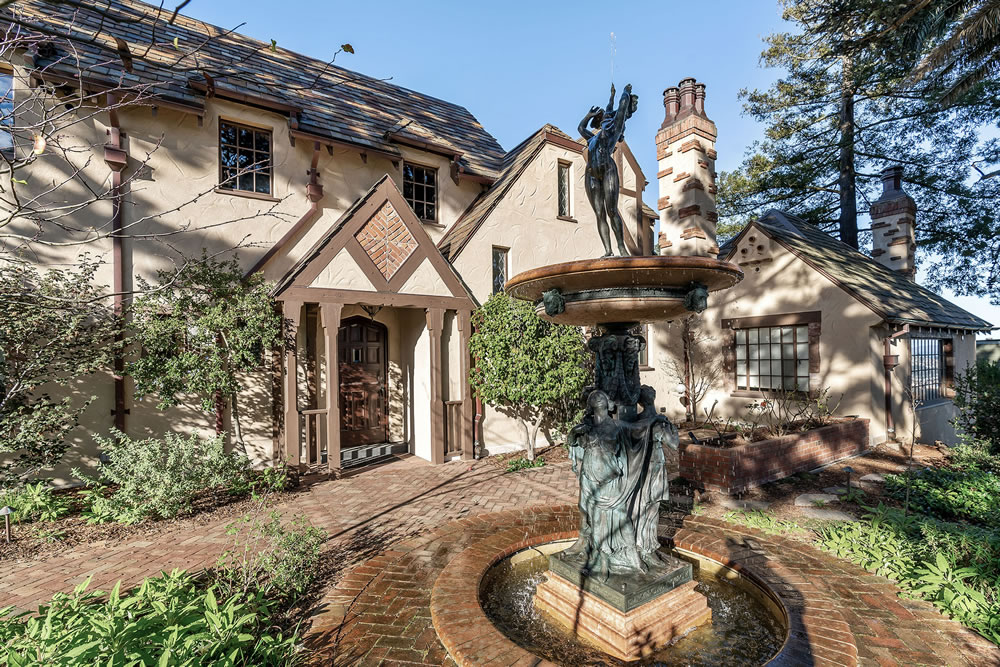 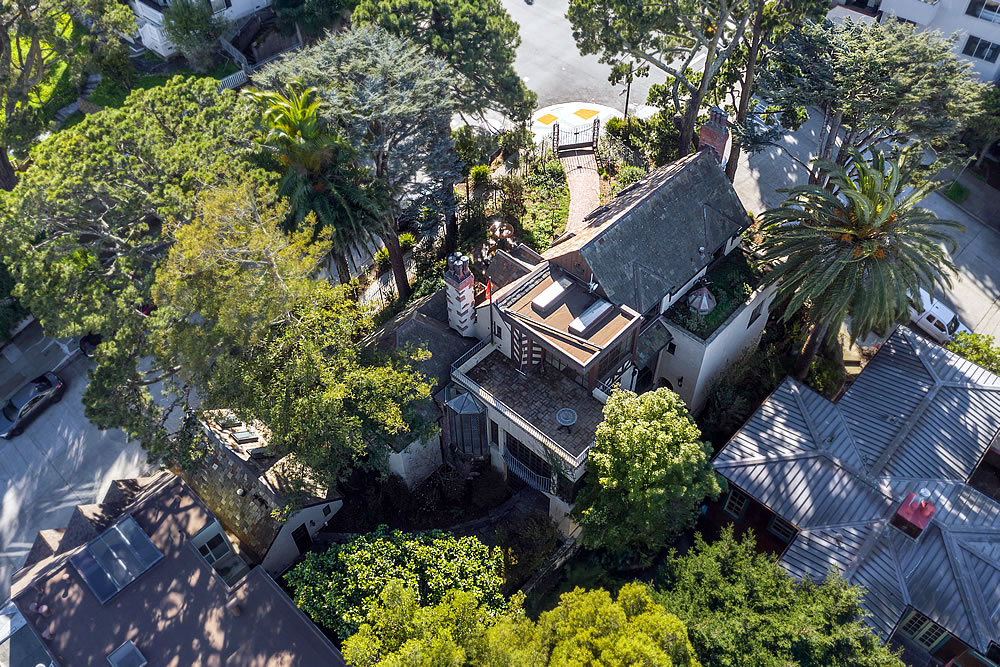 As we outlined this past June:

The storied Liberty Hill home at 3690 21st Street, which sits on a nearly 6,000-square-foot, camouflaged corner lot and was built as a party/guest house for San Francisco Mayor James “Sunny Jim” Rolph in 1930, was purchased by Frederick Roeber, who was a graduate of the California Institute of Technology (Caltech), a Caltech staff scientist and a named inventor on a number of Google’s search engine patents, for $4.3 million in 2008.

Roeber spent another $8 million restoring, upgrading and expanding the now 4,700-square-foot home. And yes, that’s a hidden passage though the bookcase in the new double-height library and office space (which leads to a further hidden storage room).

Deeded to Caltech after Roeber passed away last year, the home was priced at $11.85 million by Compass and listed this past April. And having been reduced to $9.985 million in mid-May, the “Mayor’s Mansion” has now been on the market for 72 days, 39 of which have been at the reduced list price.

Further reduced to $7.95 million in July and then to $6.995 million in November, with plans for redeveloping the home having been drawn, the listing for the property was subsequently withdrawn from the MLS after the home was in contract.

And while not recorded on the MLS, at least not yet, the re-sale of 3690 21st Street appears to have quietly closed escrow “off market” with a “confidential” contract price of under $5 million last month, based on the transfer taxes that were paid.

Tower to Rise on Fire Station Site Closer to Reality