Pages From the Down-Low Merger Playbook and Result(s) 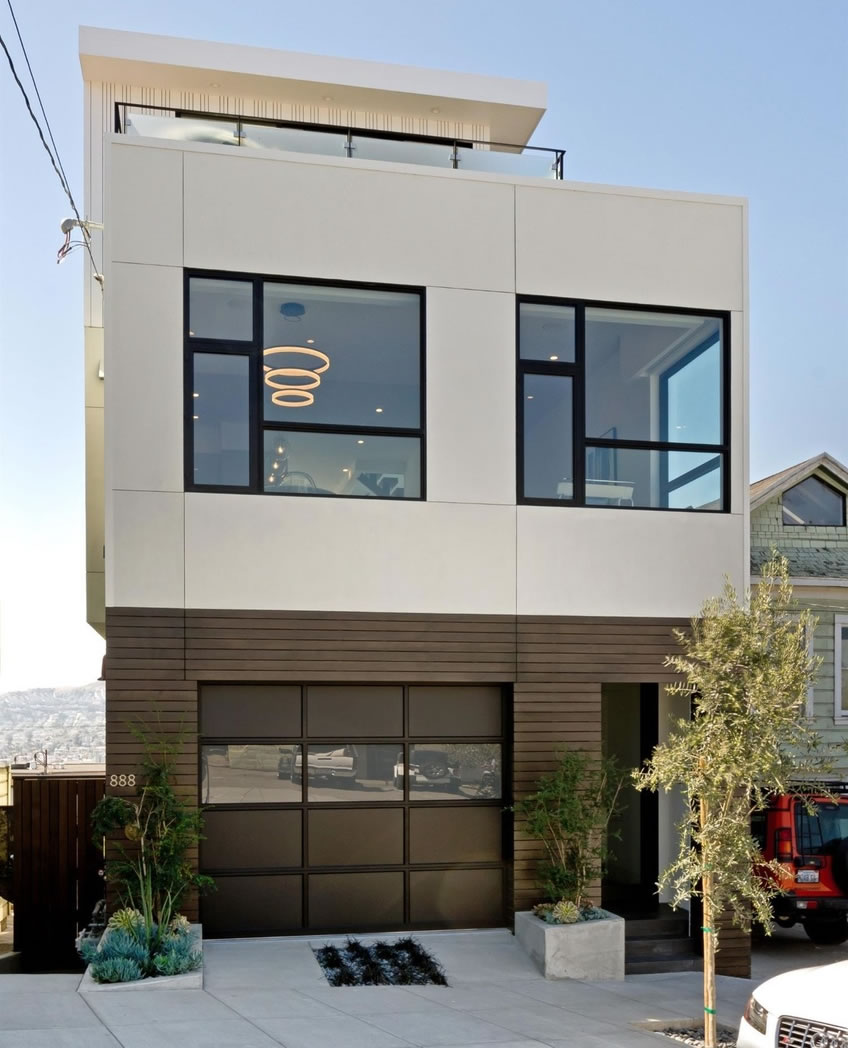 Purchased as a little two-unit building at the peak of Potrero Hill for $720,000 in February of 2012, 882-888 Carolina Street was subsequently expanded and remodeled with permits for a two-unit project that were secured in 2014.

While a number of complaints alleging “work beyond the scope” of the approved permits for the project were received by the City during construction, San Francisco’s Department of Building Inspection (DBI) closed/cleared the complaints, with inspectors having reported “all work according to [the approved] plans” on their project reports. 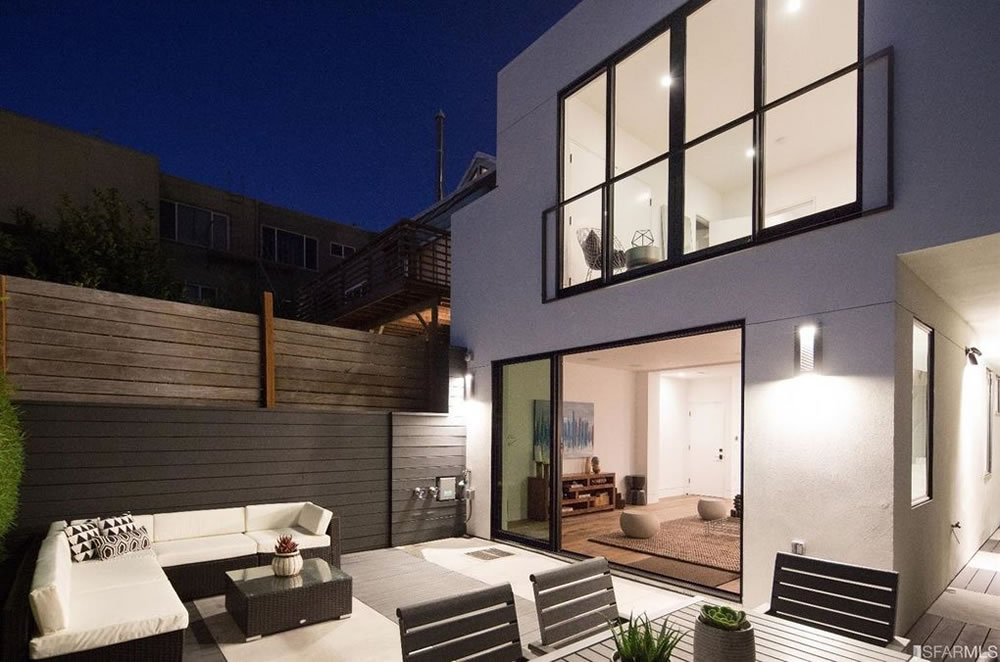 The redevelopment of 882-888 Carolina passed final inspections in 2016 and sold for $3.7 million in early 2017, with an oddly located “closet” in the lower-level unit. And in January of 2018, the property then quietly resold off-market, at the “seller’s request,” for $3.8 million, having presented as a four-bedroom home with two entrances and a central staircase that now ran from the home’s top floor to its “garden level,” through the aforementioned “closet.” 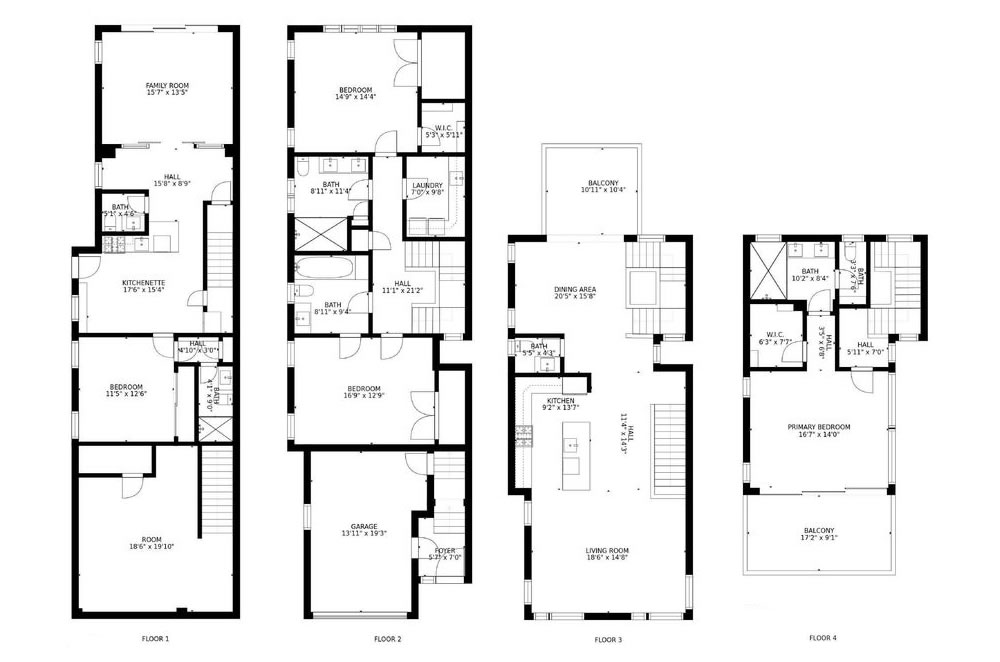 A formal Notice of Violation for the unpermitted merger of the two units was issued by the City in October. And plans to “permanently” infill the unpermitted staircase connection from the home’s second floor to its garden level were drawn and permits requested. But if the plans to correct the unpermitted dwelling unit merger are approved as drafted, the lower-level staircase between the two units would remain hidden behind the rebuilt “closet wall” and below the infill flooring on the second floor, as the property appeared when inspected back in 2016. 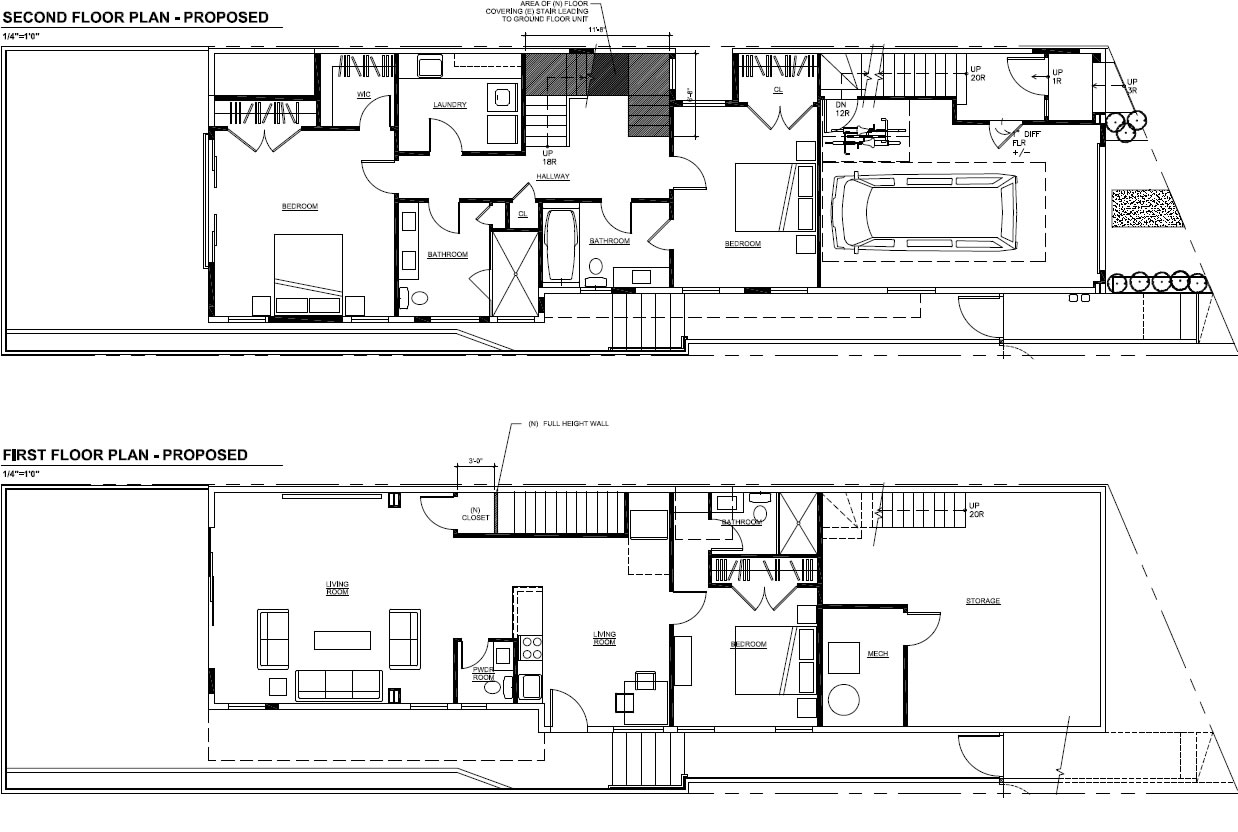 At the same time, a pending sale of the “four-bedroom home” has been removed from the MLS. We’ll keep you posted and plugged-in.

Purchase Mortgage Activity in the U.S. Ended 2021 Down