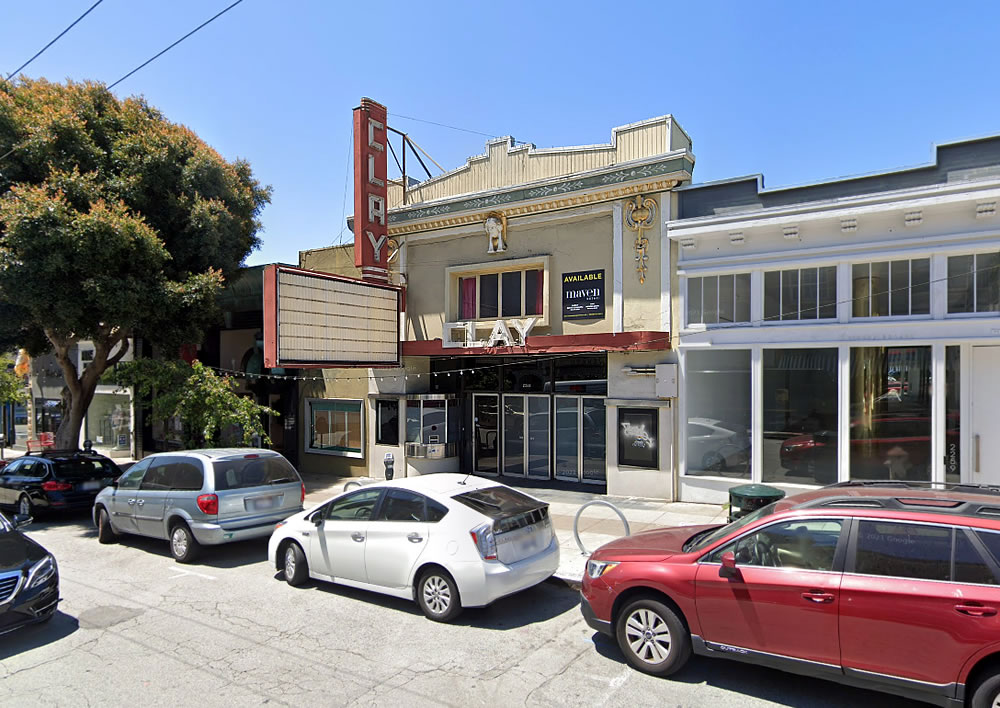 Having shuttered in February of last year, plans to convert the historic Clay Theater at 2261 Fillmore Street into a retail space have since been drawn. And a formal application to proceed with the conversion is now working its way through Planning.

As proposed, the theater’s façade and marquee would be restored and preserved, as would select interior features, such as the auditorium’s mouldings and proscenium arch, but the theater’s lobby and mezzanine would be removed, the raked auditorium floor would be leveled, and the building would be converted into a single 4,400-square-foot retail space, a Conditional Use Authorization (CUA) for which will need to be approved by San Francisco’s Planning Commission.

Unbeknownst to the owners of the building, the Landmark Clay Theater had been losing around $120,000 a year when the property was acquired for $4.8 million in 2008. And in 2009, the new landlords reduced the theater’s rent from $11,288.39 per month, plus property tax and insurance, to a flat $3,500 a month in order to keep the theater in place, a move which has resulted in a cash shortfall of around $72,000 a year for the landlords, after debt service, over the past 12 years.

To quote the project team: “Theatre operation at [the] Clay is not viable by any stretch of imagination.” But if the conversion is approved and pre-Covid rents on the street return, the project team is estimating the space could demand over $43,000 in gross monthly rent. We’ll keep you posted and plugged-in.