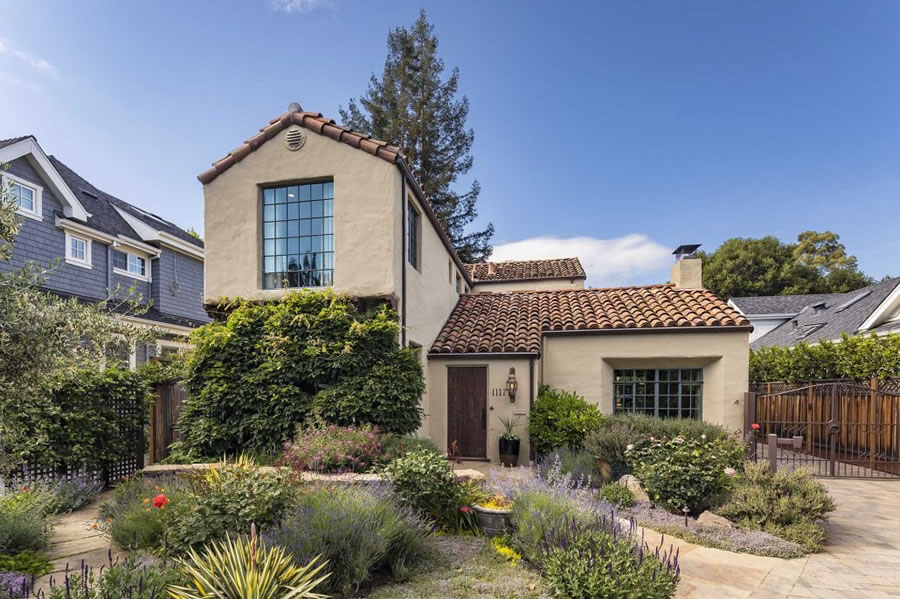 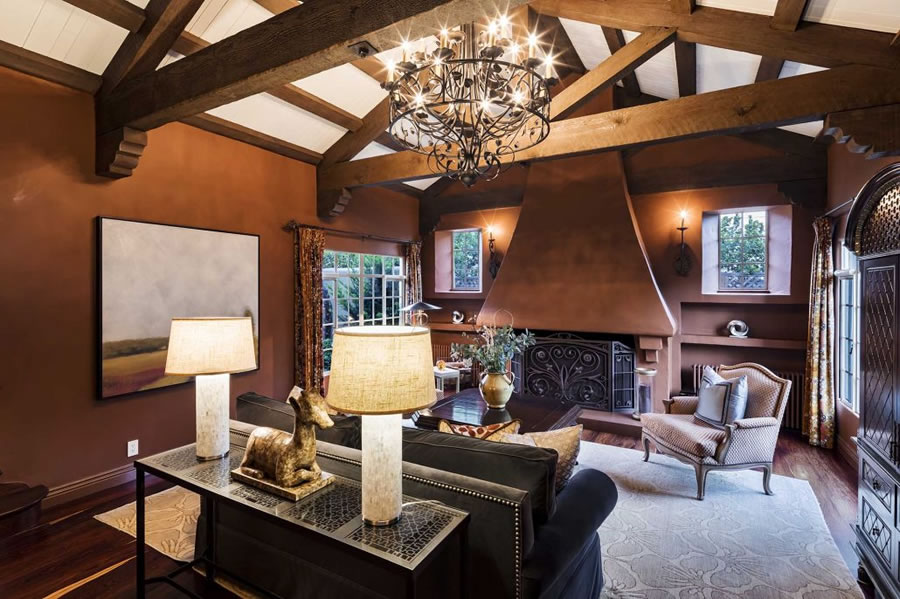 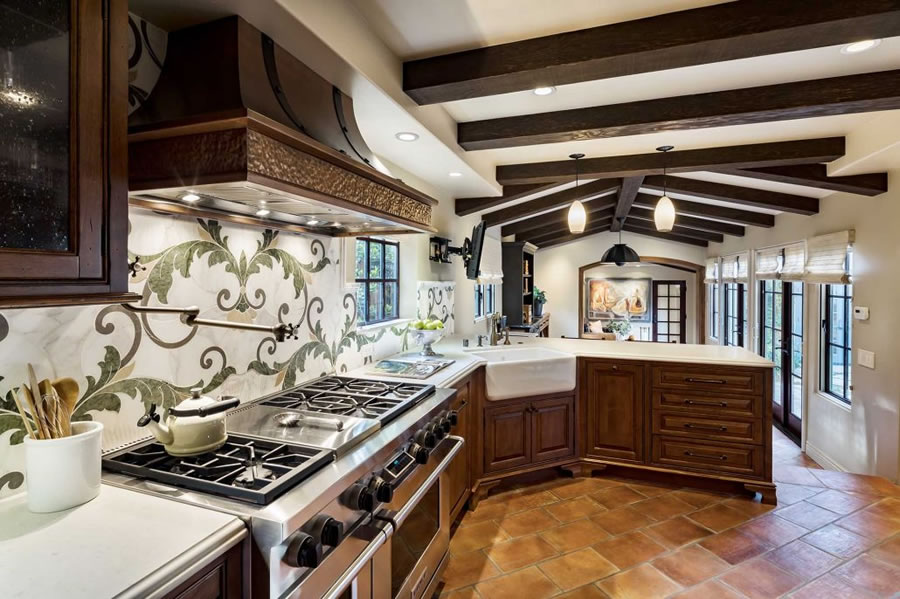 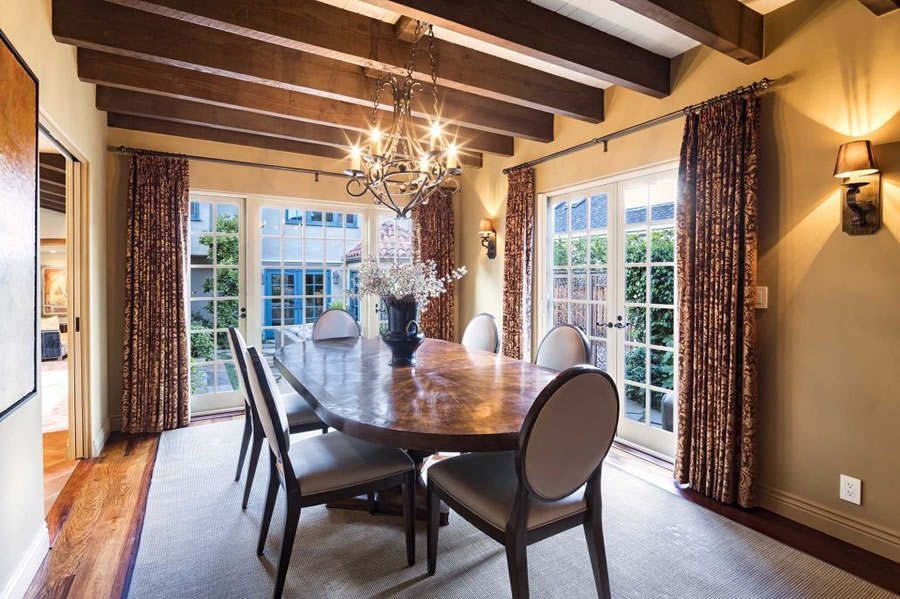 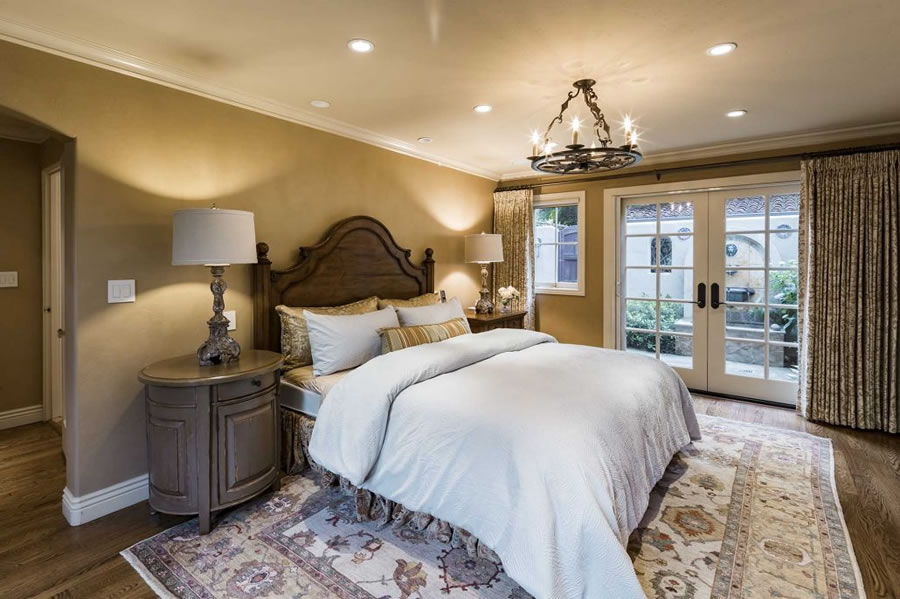 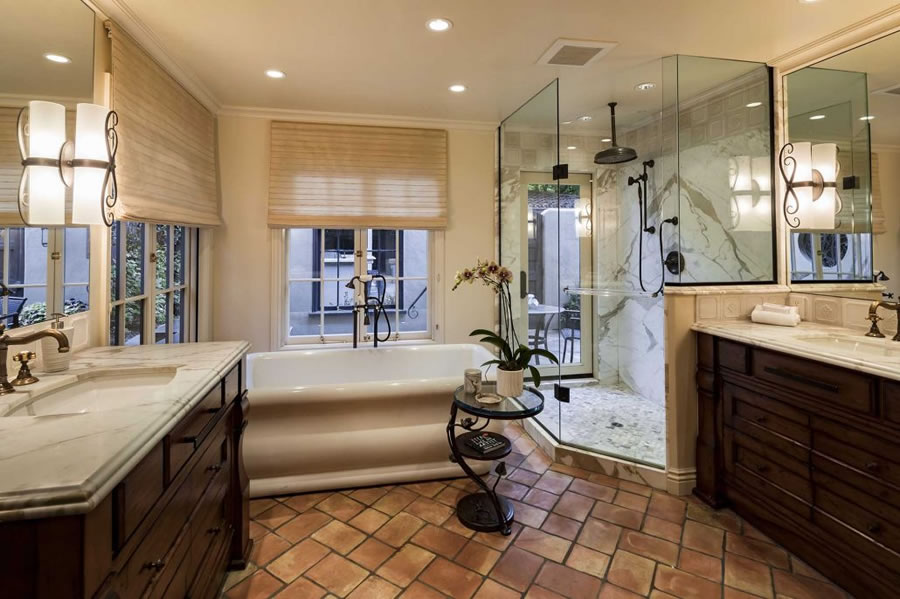 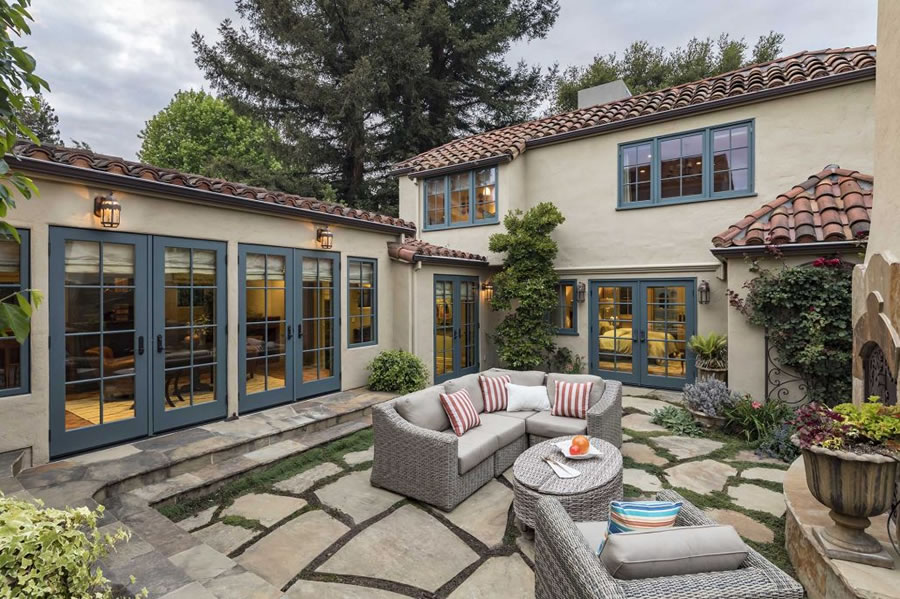 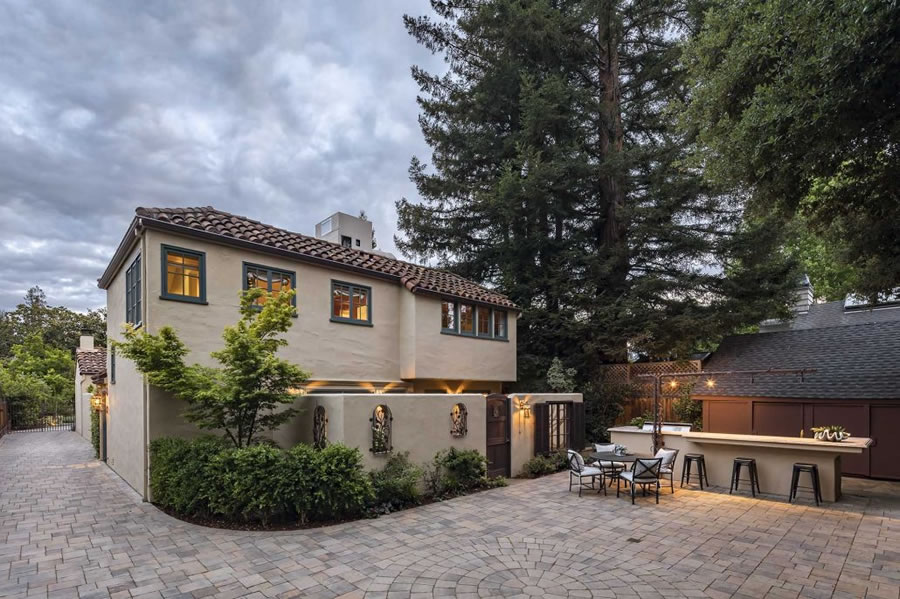 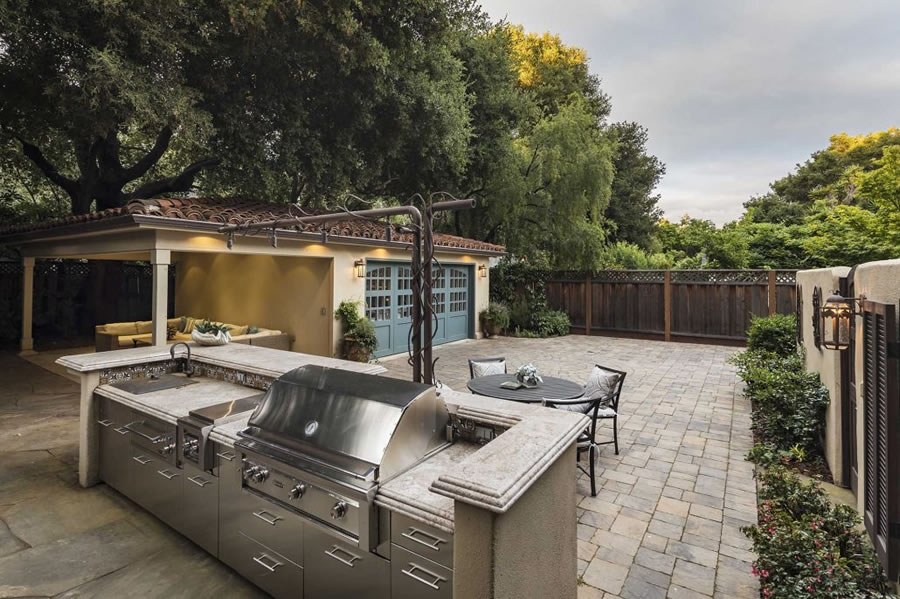 Purchased for $8.5 million in June of 2016, the “sumptuous” Palo Alto home at 1117 Hamilton Street, which measures 3,376 square feet, sits on a prestigious 10,000-square-foot Crescent Park parcel, and features “exquisite architectural and interior design, exotically-sourced materials, hand-crafted finishes, and elegant appointments throughout,” with five bedroom suites and a two-car garage, returned to the market listed for $8.95 million in September of 2017.

And having returned to the market priced at $6.988 million last month, a sale at which would represent total appreciation of 5.1 percent for the “Mediterranean masterpiece” since the end of 2018, 1117 Hamilton Street remains listed for sale.

If you think you know the market in Palo Alto, now’s the time to tell. The widely misunderstood Case-Shiller index for Bay Area (“San Francisco”) home values is up 29.6 percent over the same period of time.