Bonus Plans for a Neighborhood Infill Project on the Boards 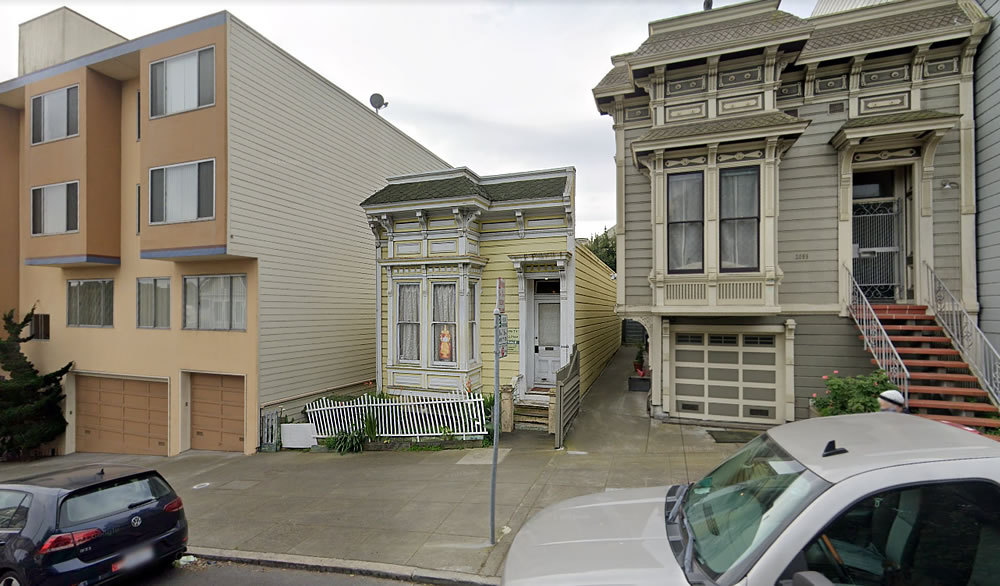 Purchased for $1.35 million this past March, plans to raze the 1,045-square-foot, single-family home which sits on a 3,436-square-foot lot at 2083 Ellis Street are in the works. And as envisioned and roughly massed below, a six-story building could rise up to 66 feet in height upon the site, with a mix of 9 two-bedroom and 2 three-bedroom condos within if the project is approved as proposed. 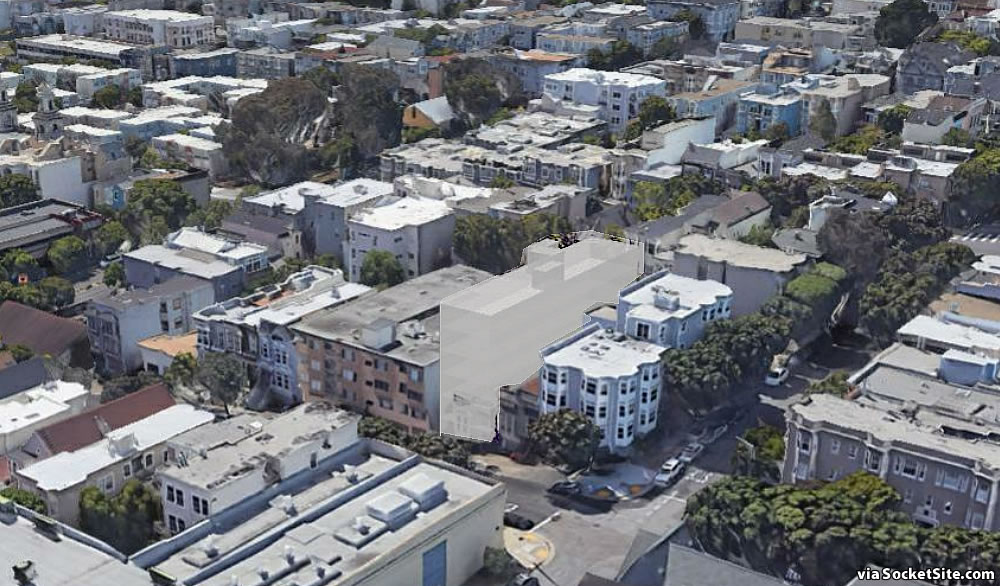 A requested Density Bonus would allow the development to rise above the site’s existing 40-foot limit as zoned, which would require one of the units to be sold at a below market rate (BMR).

And while the existing home’s façade is relatively well preserved, its interior is not, but that’s not to say the project won’t be challenged. 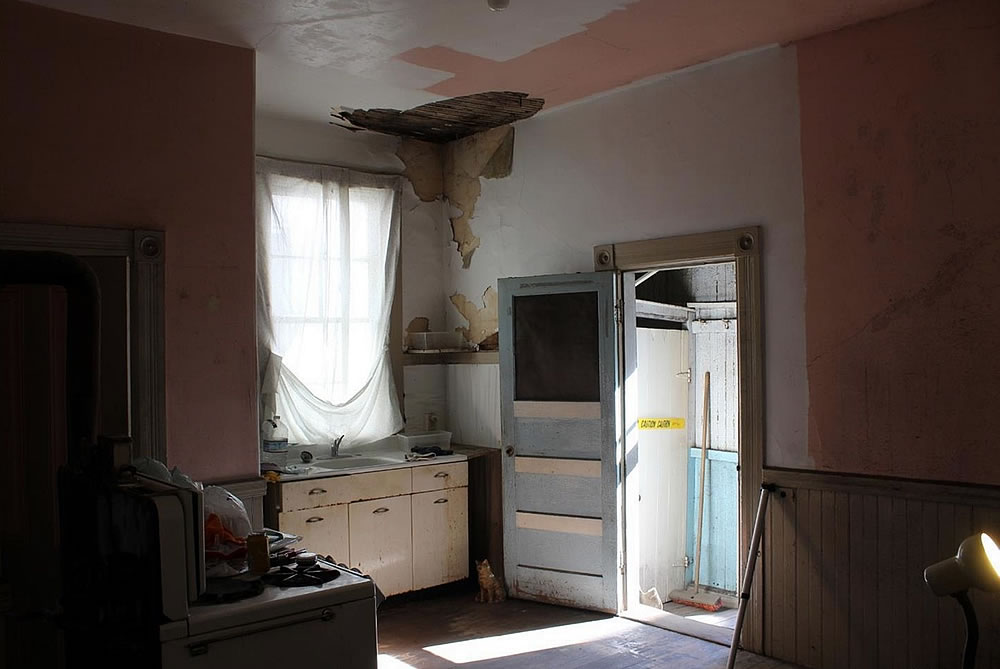 Plans for Approved One Oak Tower Are Being Revised