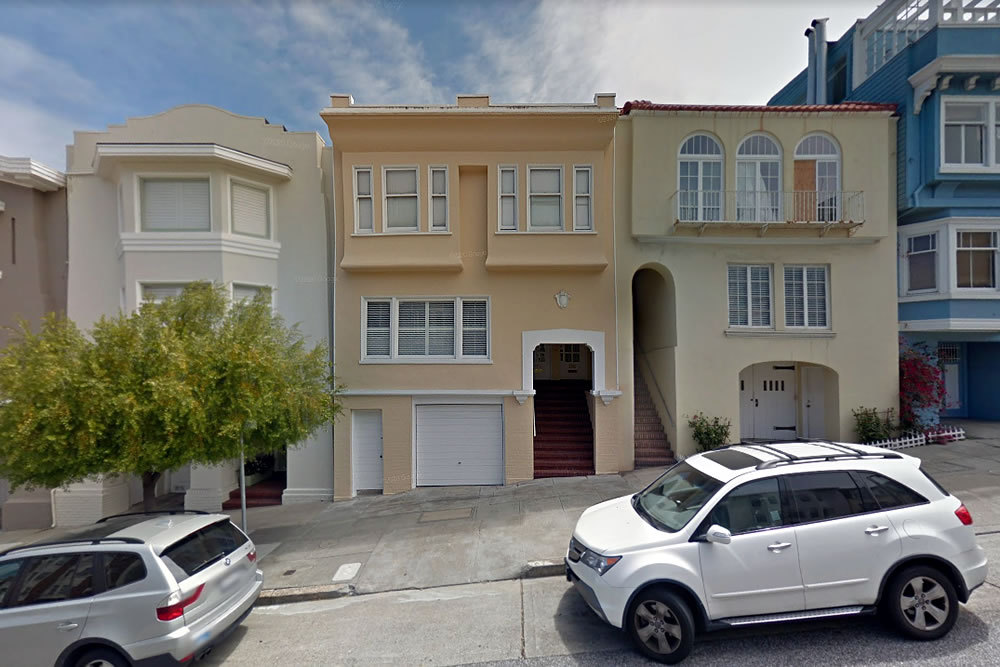 As approved and subsequently permitted, the building’s second story was to be split 60/40 between the two units, with what was a storage area on the building’s first floor to be remodeled and allocated to a 1,610-square-foot unit and the top floor allocated to a 2,503-square-foot unit number two (versus 1,423 square feet and 1,826 square feet as purchased, respectively).

And having returned to the market listed as a four-bedroom, single-family home for $8.995 million two months ago, “every inch of [which was] intentionally designed with no detail spared,” with “a grand multi-purpose room” on the home’s ground floor (which “could be a media room/home office and or gym with a sleek kitchenette”), four en-suite bedrooms spread across the second floor and a top floor great room, “the latest creation from Adamas Builders, and Agins Interiors, [who are] renowned for their creative collaborations,” is in contract but hasn’t yet closed. 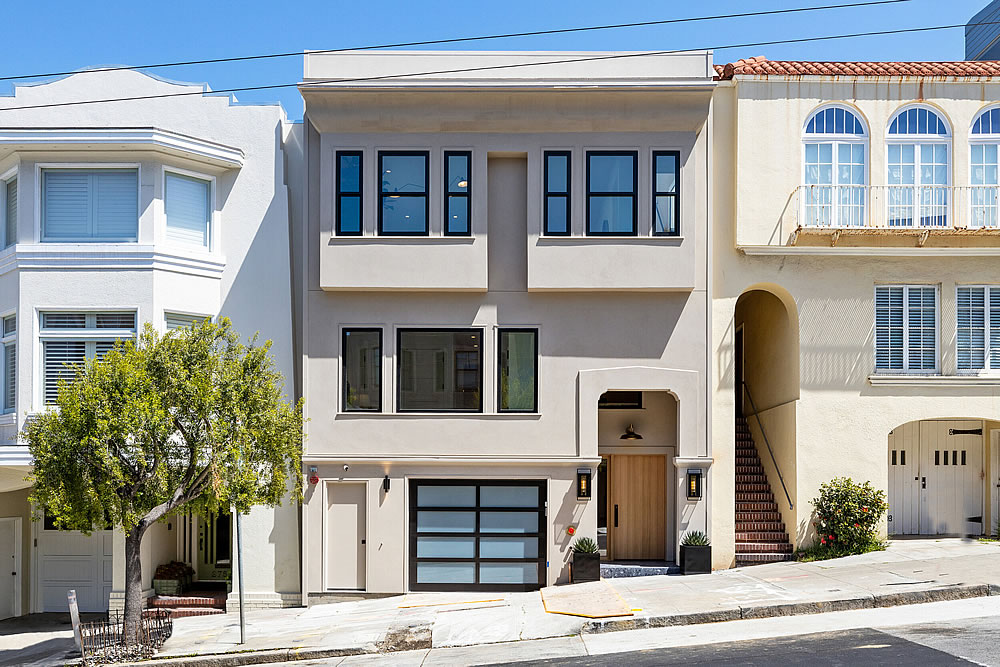 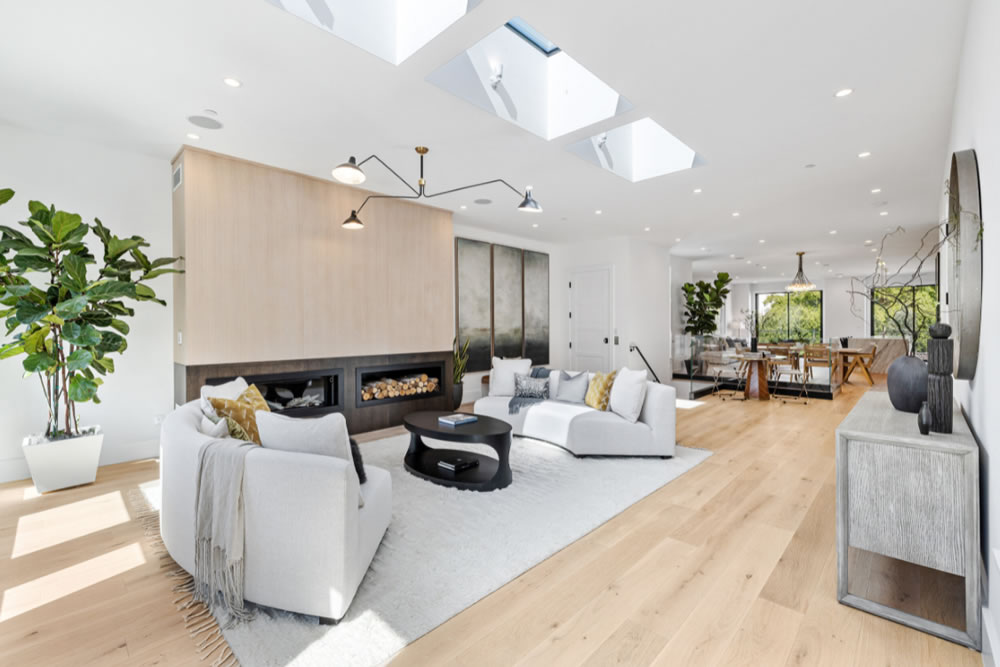 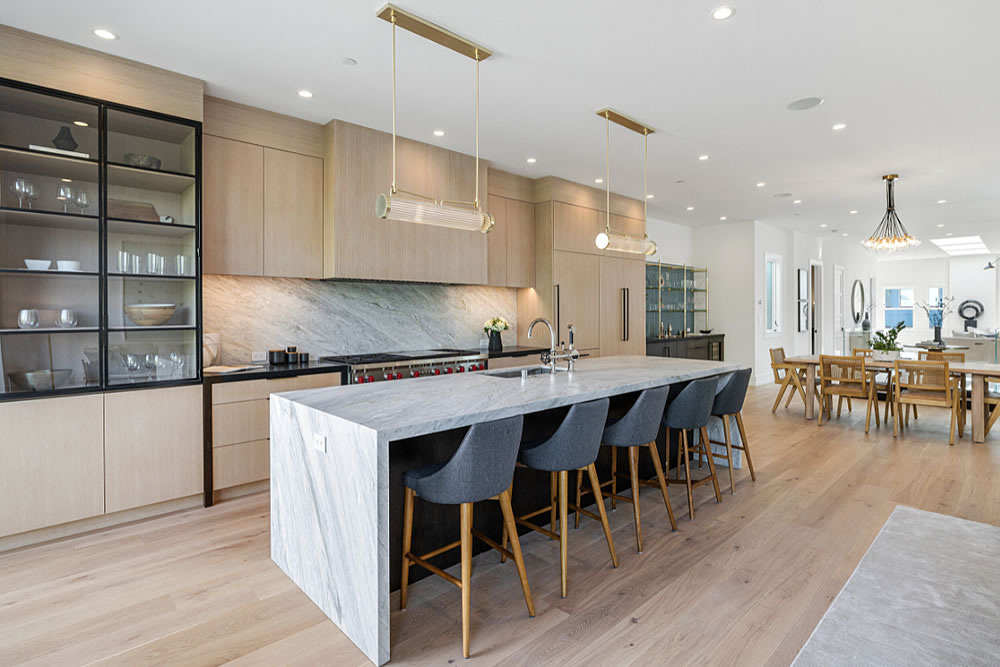 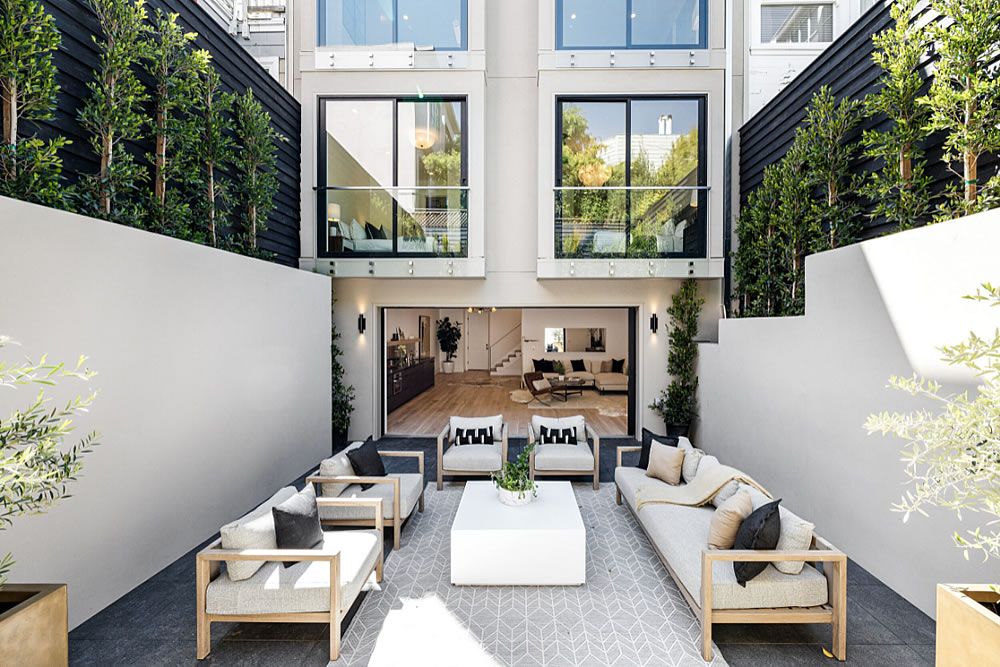 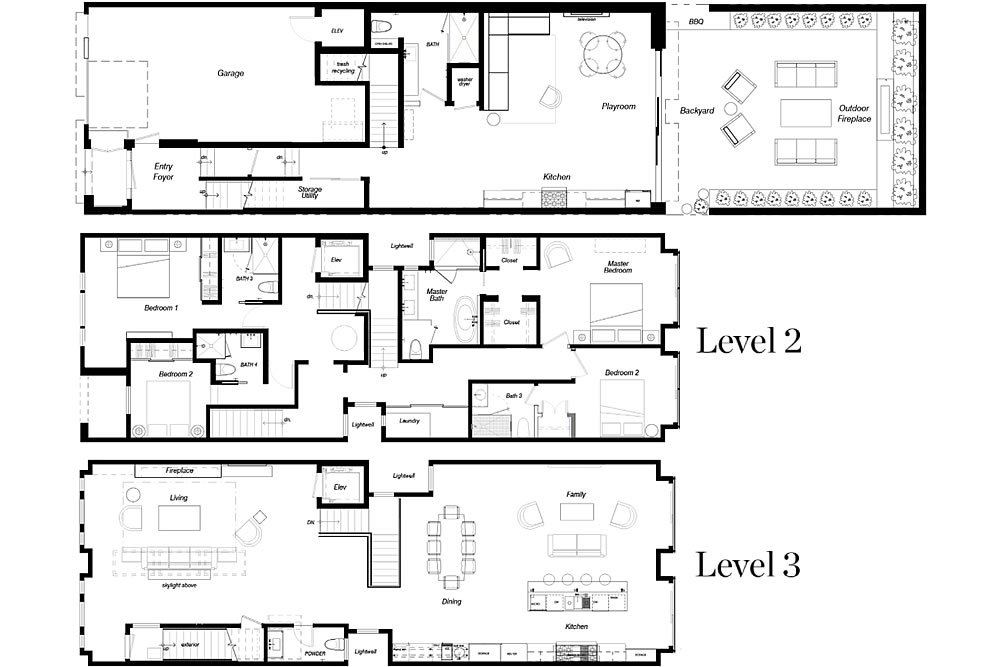 At the same time, while a complaint as to the legality of “the creation” was closed by a Building Department Inspector (DBI) last month, simply noting that “this is a remodeled 2 unit building,” albeit with what would appear to be some newly missing partitions between the two units, Planning has now sent a Notice of Complaint (NOC) to the re-developers of the building, alluding to an allegation that the building was illegally converted into a single-family home without an approved dwelling unit merger or the Planning Department’s approval.