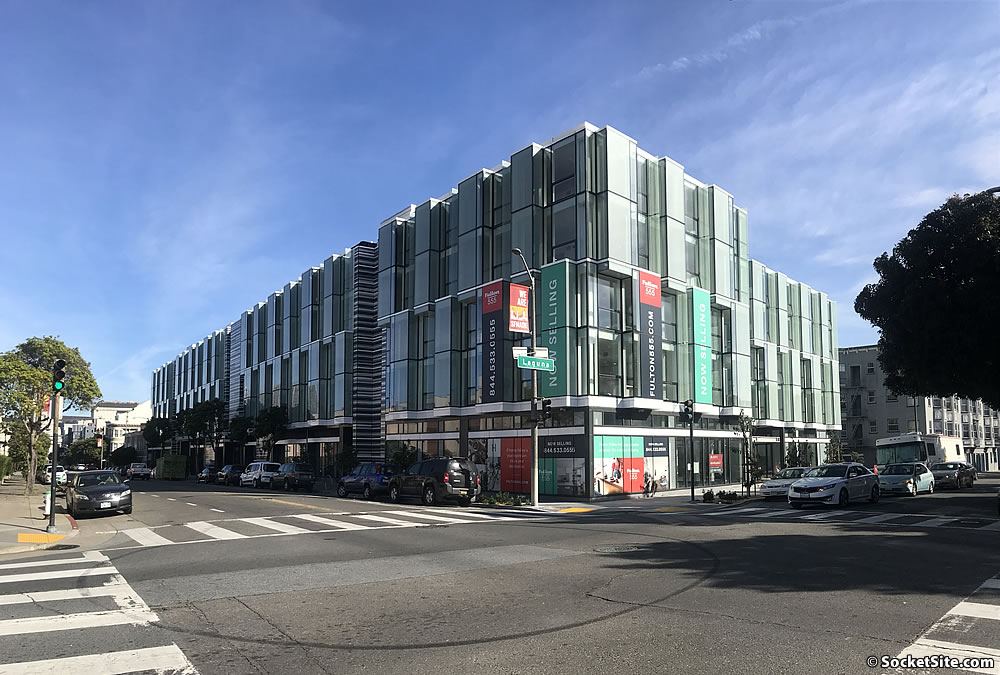 Walter Wong, the permit expediter for the 555 Fulton Street project and head of the W. Wong Construction Company, has agreed to repay the City for $1.45 million in no-bid contracts and grants awarded to Wong and his companies by San Francisco’s Department of Public Works, the SFPUC, and a grant administered by the City Administrator’s Office in exchange for gifts he provided to then-Public Works Director Mohammed Nuru and the then-General Manager of the SFPUC, Harlan Kelly.

At the same time, Wong is awaiting sentencing on federal charges of conspiring to defraud the public, “through a scheme involving bribery, kickbacks, and the concealment of material information,” as well as having conspired with Nuru and others, “to engage in money laundering, to disguise and conceal the proceeds of fraud,” charges to which he pled guilty last year and the sentencing for which is conditioned upon his agreement to provide “information, documents, and testimony to the ongoing federal investigation into corruption in San Francisco city government.”