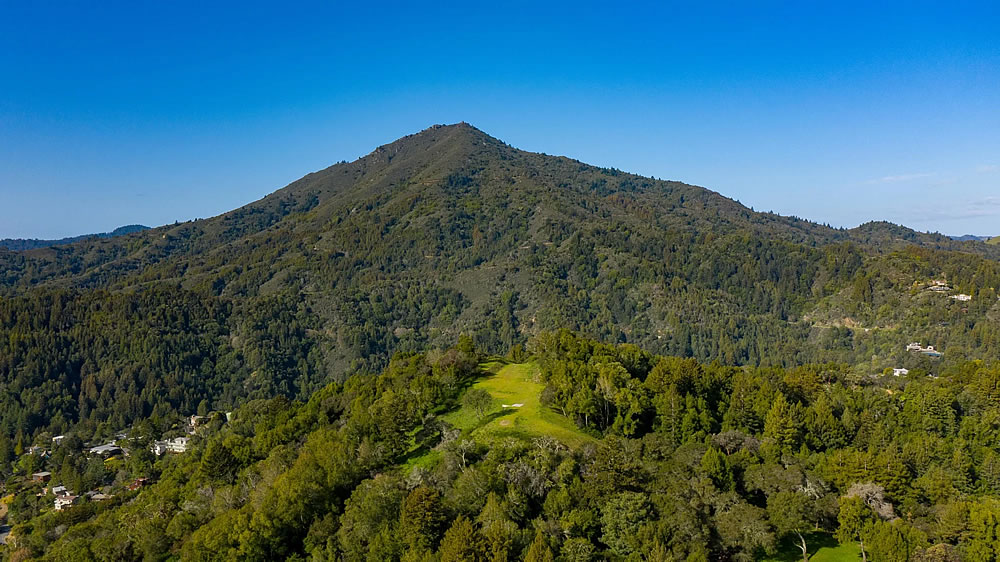 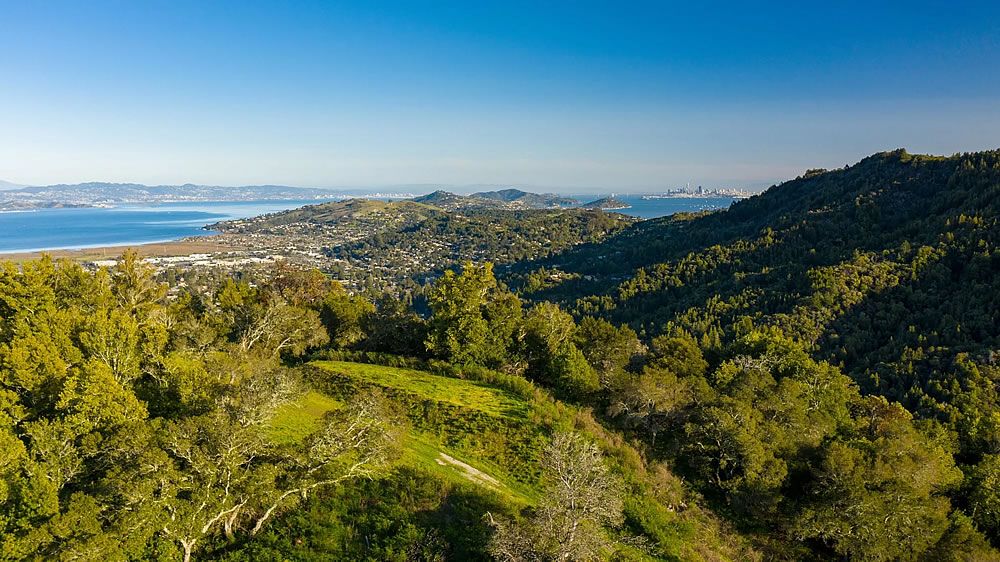 Listed for $39 million back in 2015, the asking price for the 140-acre “King Mountain Estate” site, an assemblage of six Marin parcels stretching from Kentfield to Larkspur, upon which a local rock god had planned to build a modern 19,000-square-foot home, was dropped to $25 million last year, a price which includes the approved plans, but not the budget, for the construction of a 27,500-square-foot “legacy compound” atop the site. 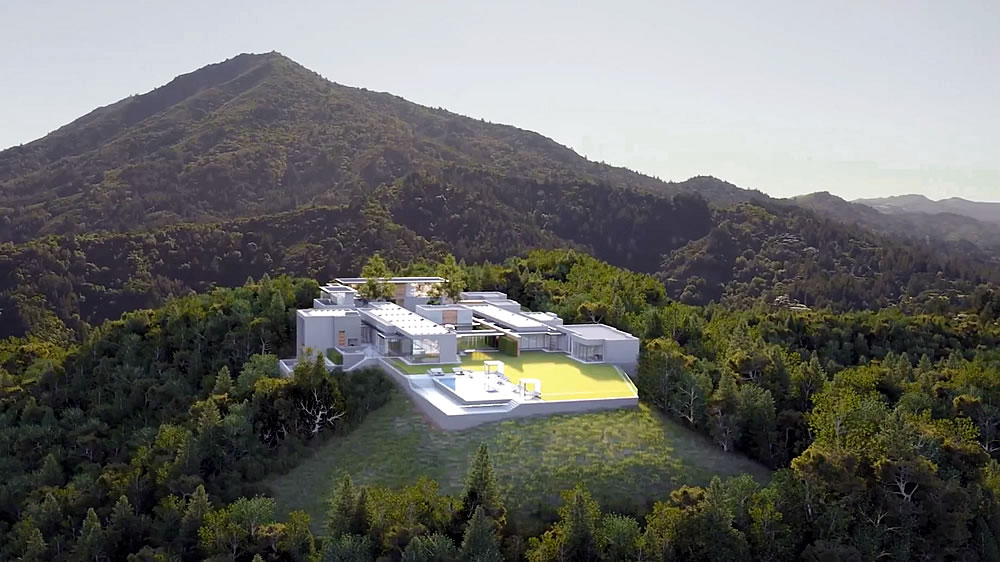 And while an advertised “No Reserve” auction for the site was slated to be held this week, said “auction” has quietly ended without an accepted offer and the property remains on the market with a $25 million list price.