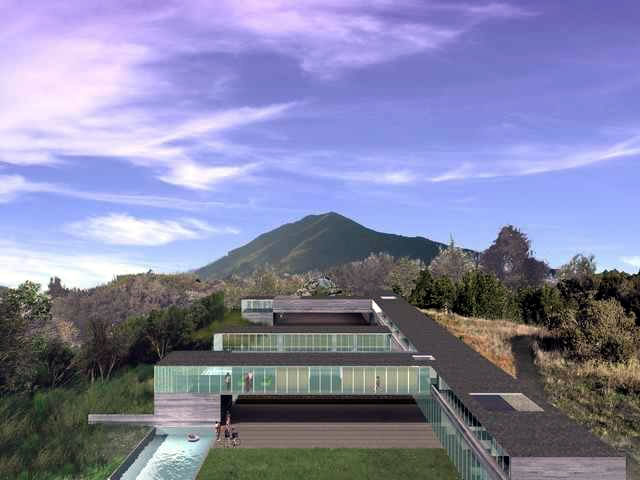 A little over a decade ago, Stanley Saitowitz was engaged to design a futuristic mega-home to be built atop the hundred-plus-acre King Mountain site in Marin, a site which has now hit the market listed for $39 million (as we first reported this morning).

Dubbed “Omega 3,” the modern home was envisioned as a series of four concrete and glass bars laid into the hill. 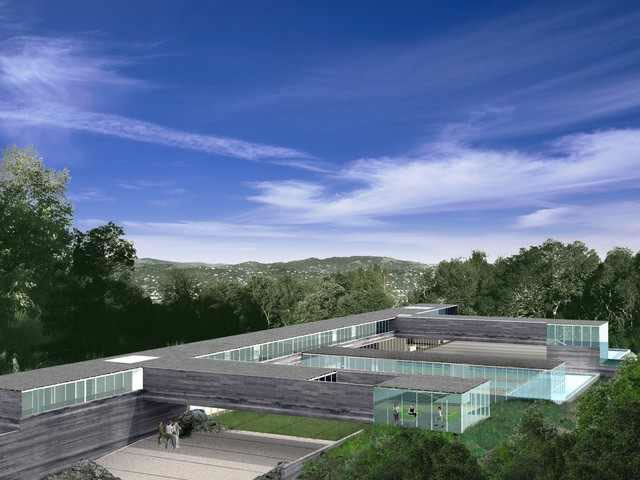 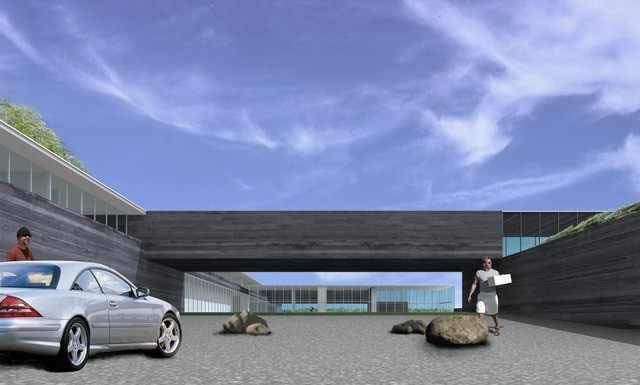 And if a plugged-in reader is correct, the aforementioned “rock-star owner” is, or at the very least was, Metallica’s drummer, Lars Ulrich.  No official word on why Ulrich abandoned the project.