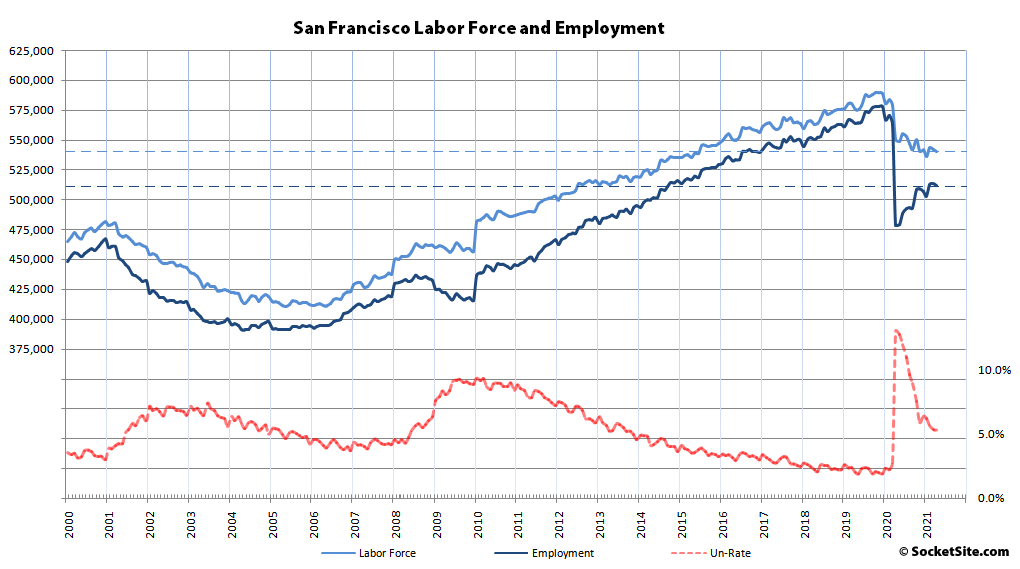 While the State’s Stay Home Order were lifted in January and local restrictions on indoor dining, gyms, museums and other indoor attractions were relaxed in early March, with bars having since been allowed to reopen as well, the number of people living in San Francisco with a paycheck actually inched down by 1,700 in April to 511,600. 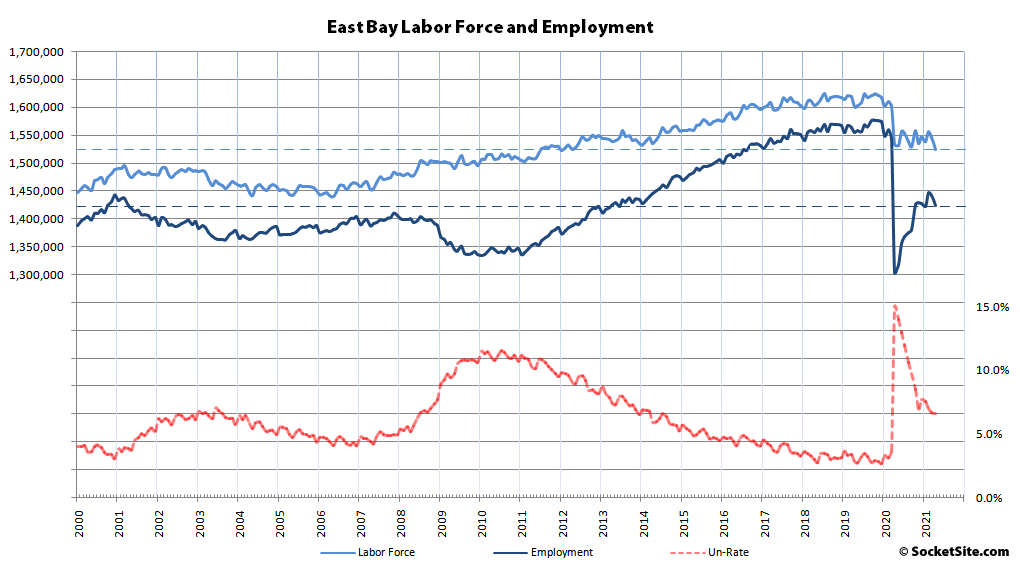 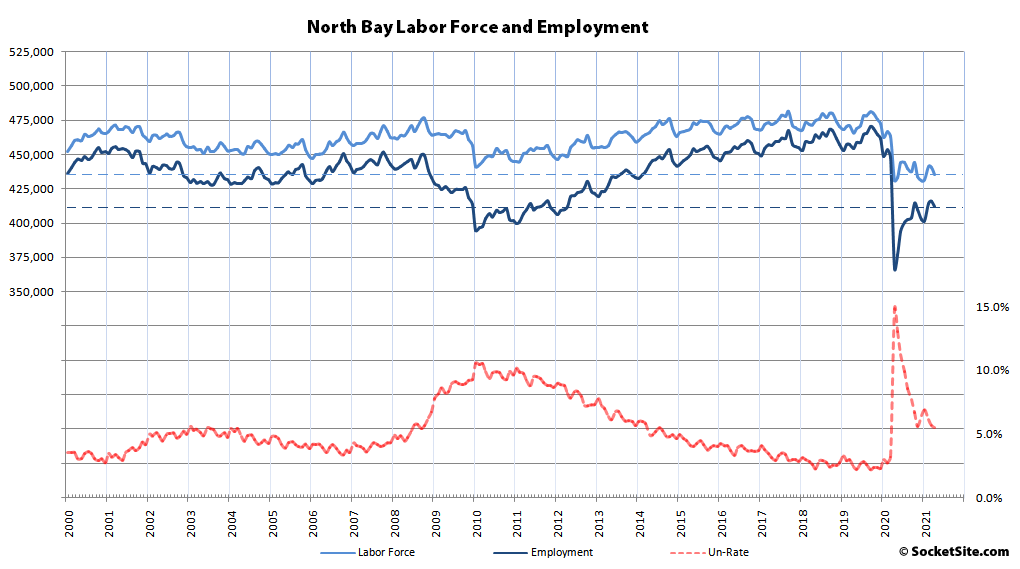 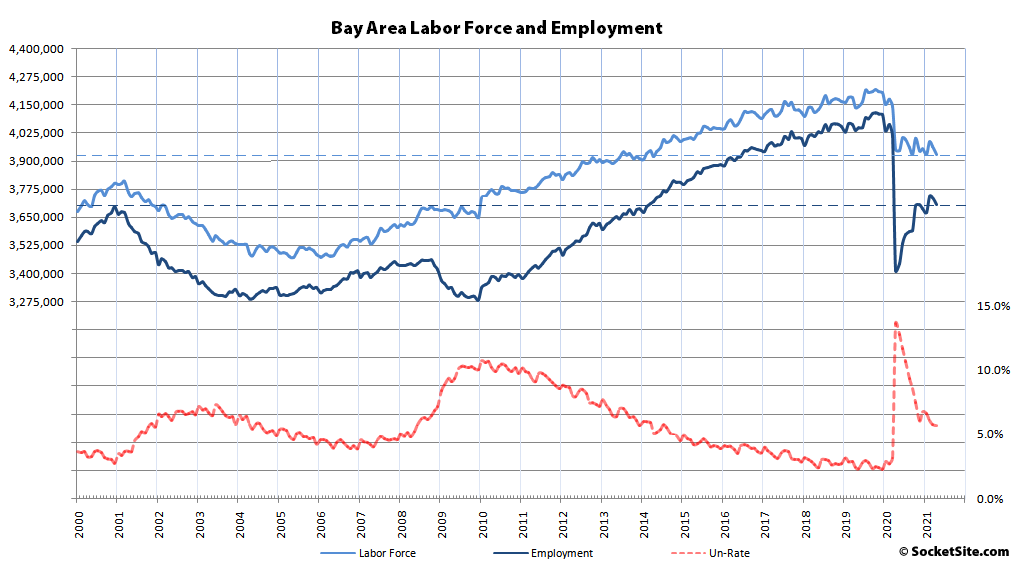 Prominent Market and Castro Corner Back in Play, Again