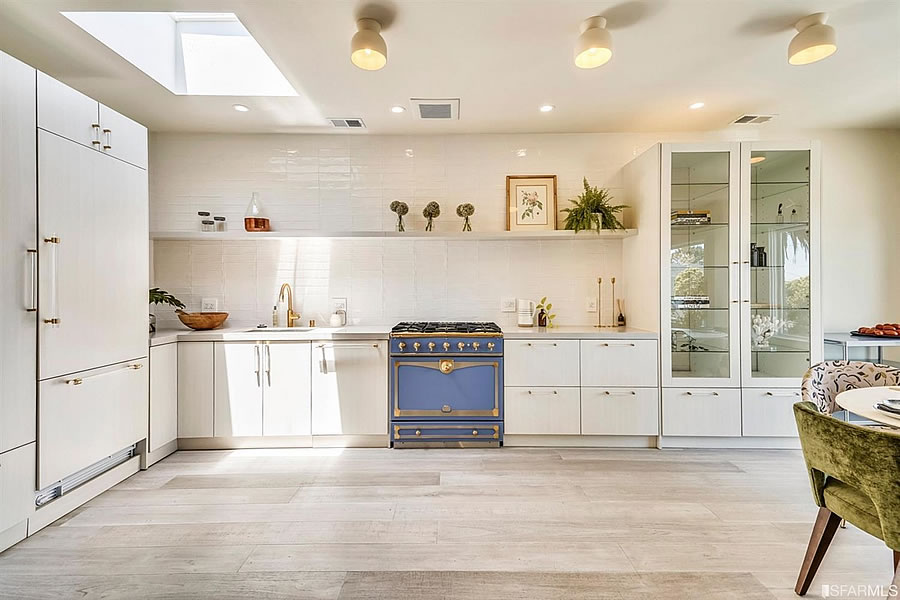 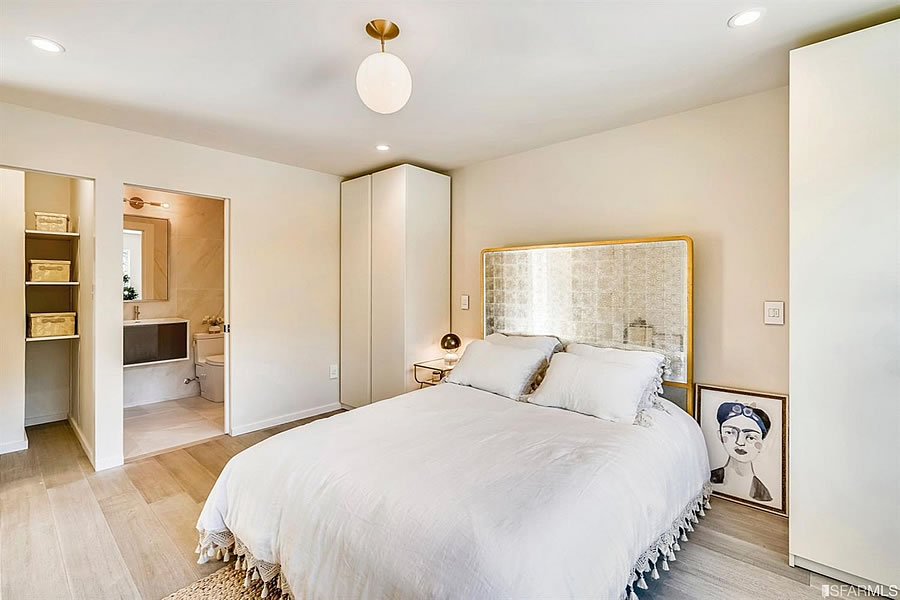 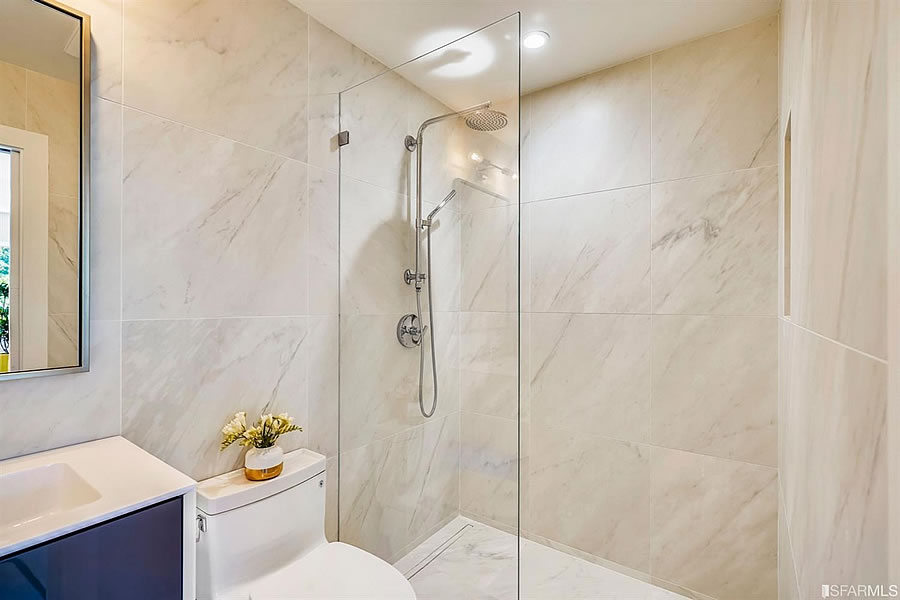 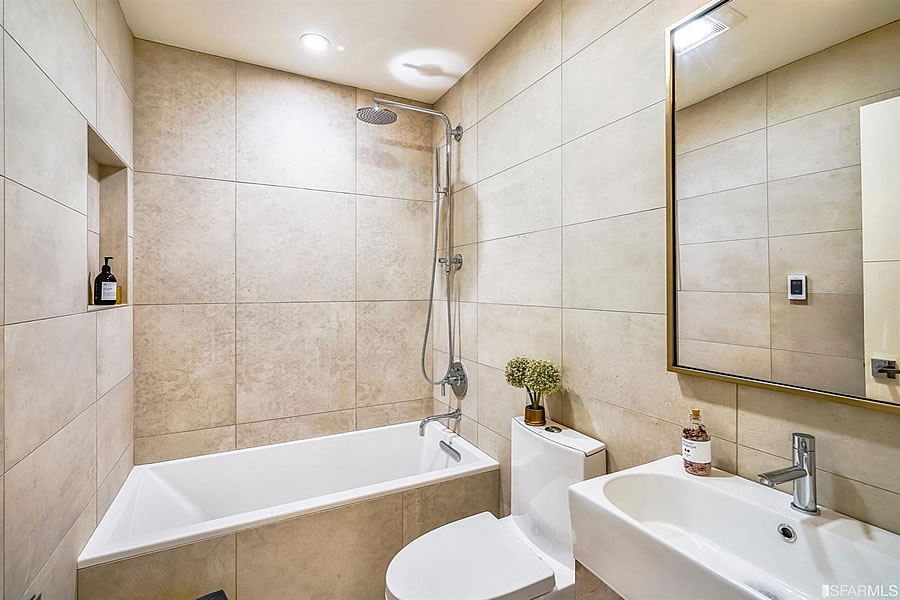 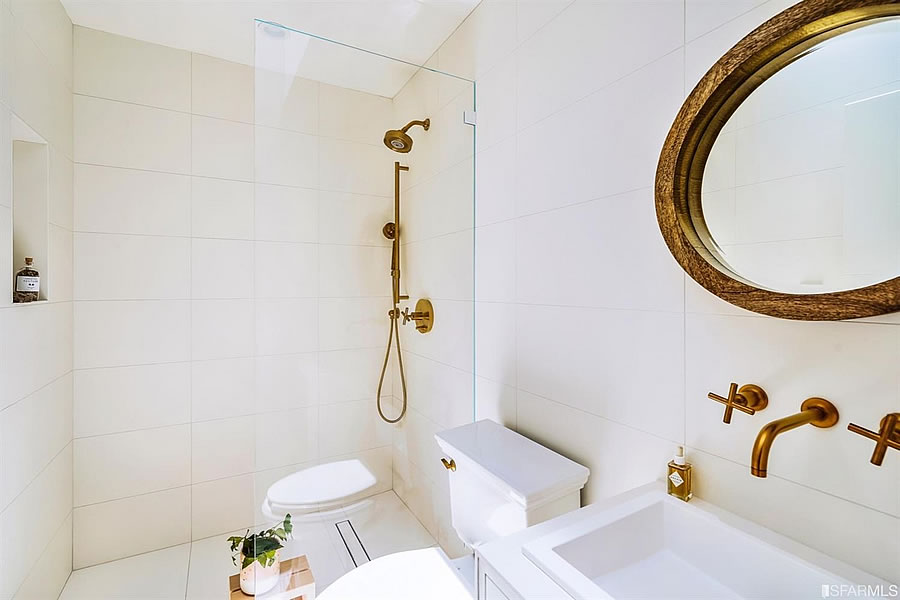 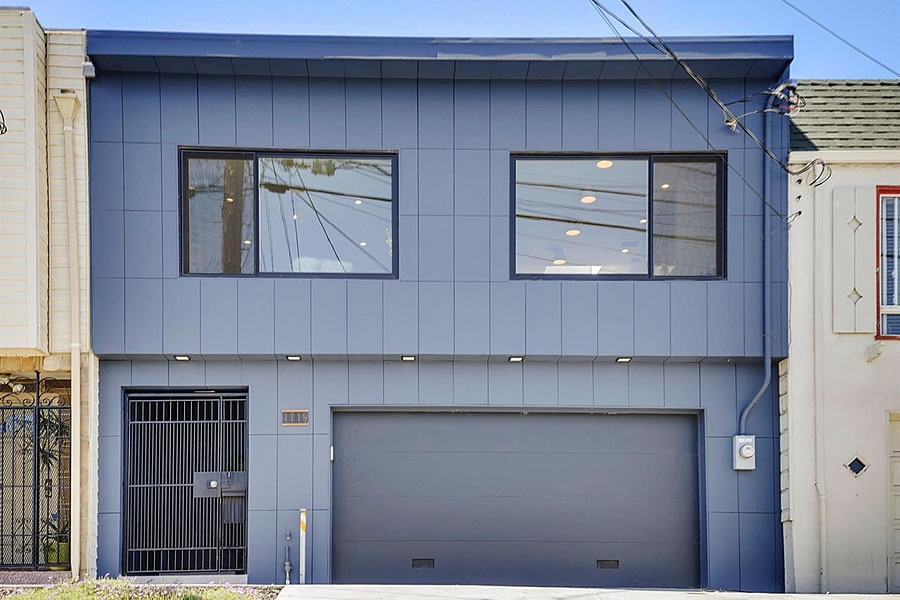 As we highlighted in the third quarter of 2019:

Purchased for $950,000 in February of 2018, the 1,700-square-foot, four-bedroom Bayview Heights home at 1119 Hollister Avenue was subsequently taken “down to the studs” and subfloors.

The home then returned to the market listed for “$895,000” in October of last year, albeit with the aforementioned La Cornue range, which retails for $8,475, having been replaced by a roughly half as expensive, but still higher-end, Bertazzoni. 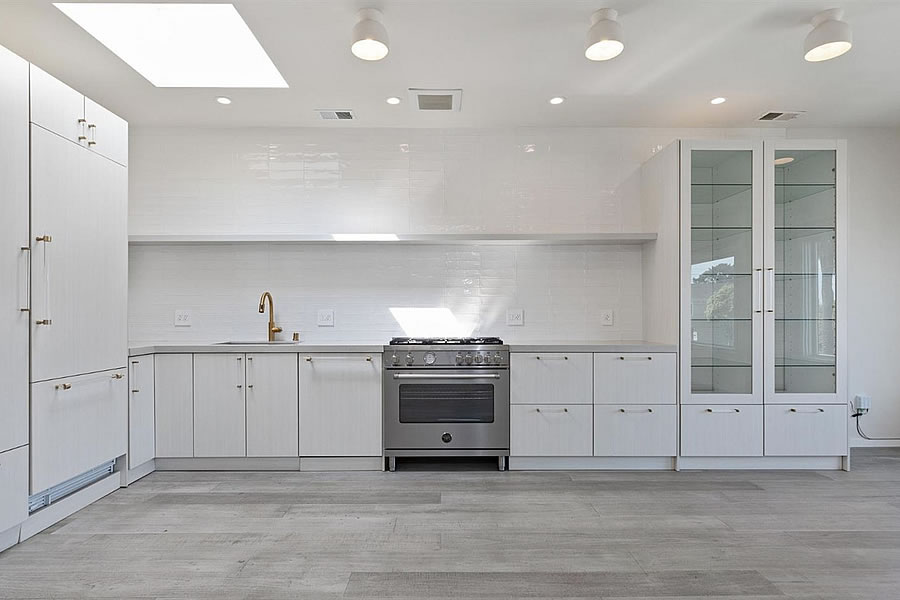 And with the list price for the “stunning four bedroom three bath home,” which was “renovated with no details left unfinished,” having been increased to $1.195 million to more accurately reflect the sellers’ expectations after two weeks on the market without an acceptable “over-asking” bid, the sale of 1119 Hollister Avenue has just closed escrow with a contract price of $1.170 million, up 1.7 percent from the third quarter of 2019 (not accounting for the differential of the stove).

The Bay Area index for single-family home values was up 5.7 percent over the same period of time.

Pace of Home Sales in the U.S. Inches Up, Inventory Drops

Listing Activity for Rentals in San Francisco Drops, But...