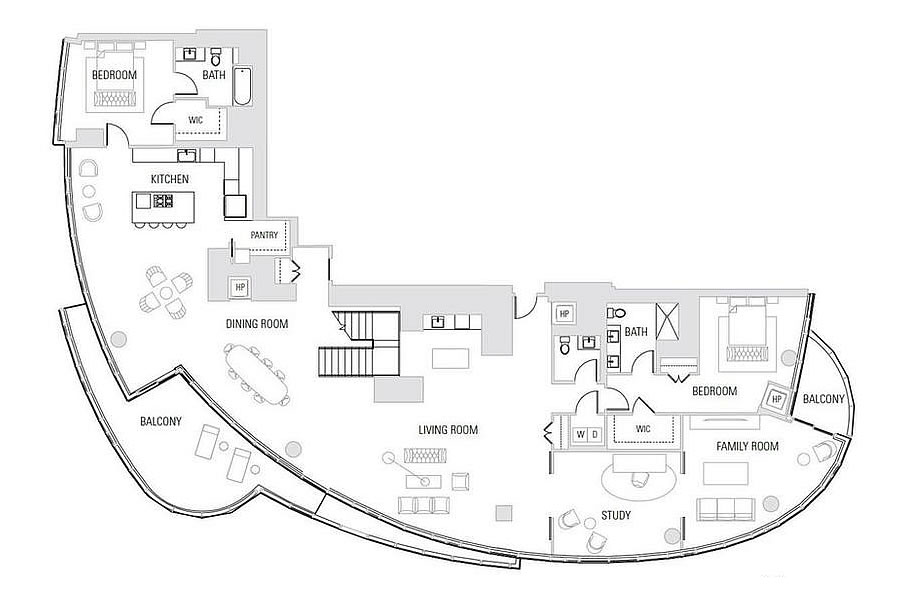 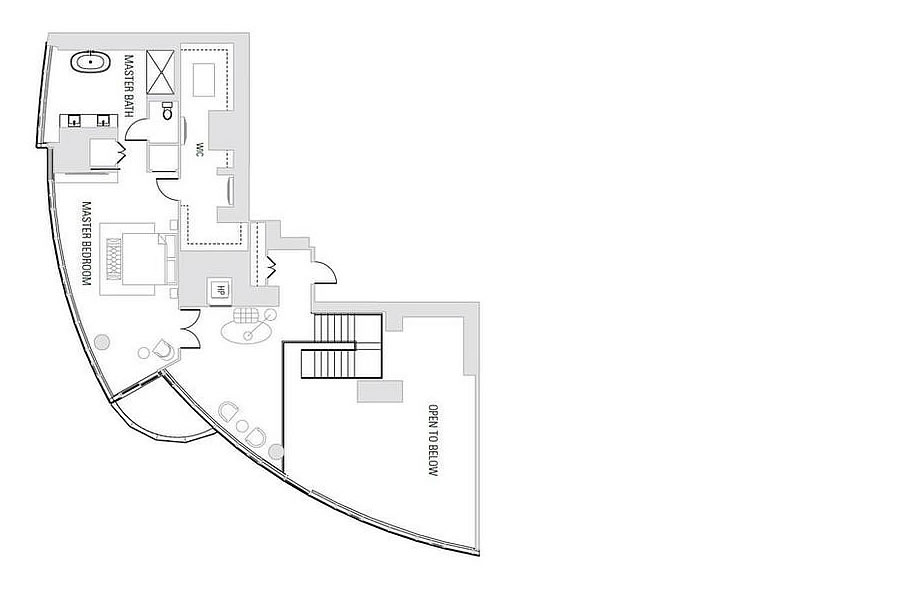 Priced at $10.495 million in September of 2019, a subsequent $1.55 million “buildout incentive” failed to move the 5,223-square-foot penthouse shell #41B atop the LUMINA tower at 201 Folsom Street and the list price for the “spacious dual level corner home…that offers unique potential and 270 degree views” was then reduced to $7.995 million.

Further reduced to $7.495 million last year, the unit was then withdrawn from the MLS and listed anew with a $5.995 million list price two weeks ago, a sale at which would now be considered to be “at asking” according to all industry stats and aggregate reports (but is 43 percent below its original list price and expectations).

And with an official “13 days on the market,” again, according to industry stats, the penthouse shell is now in contract to be sold.