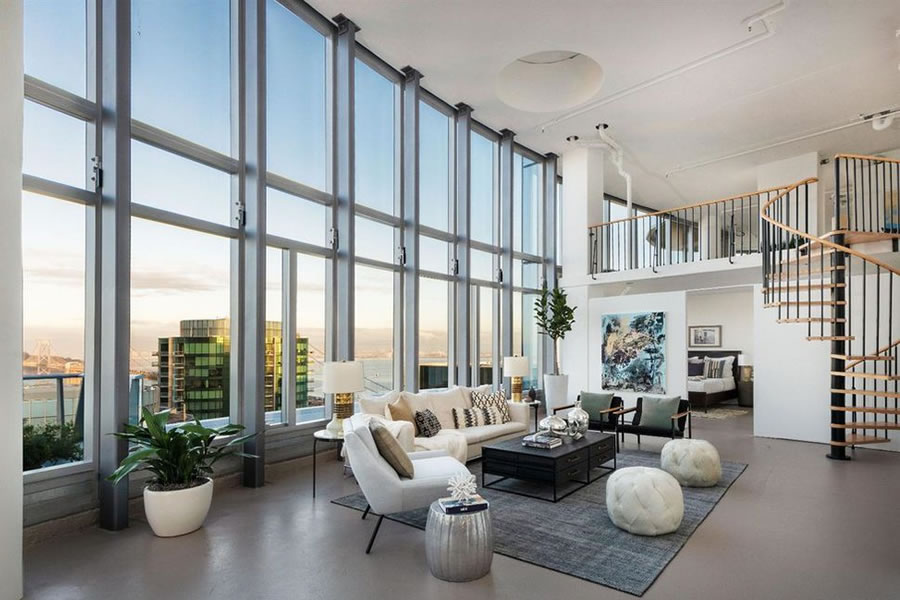 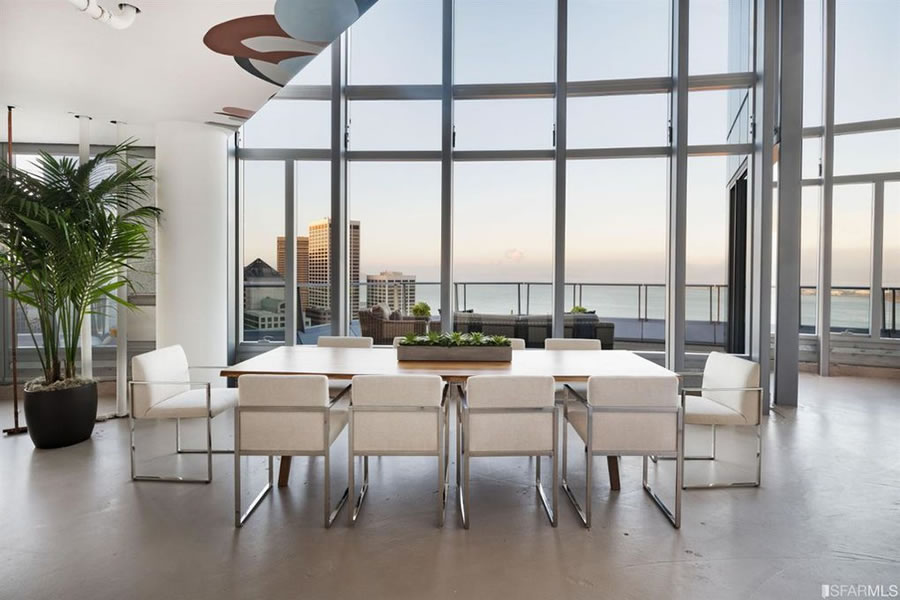 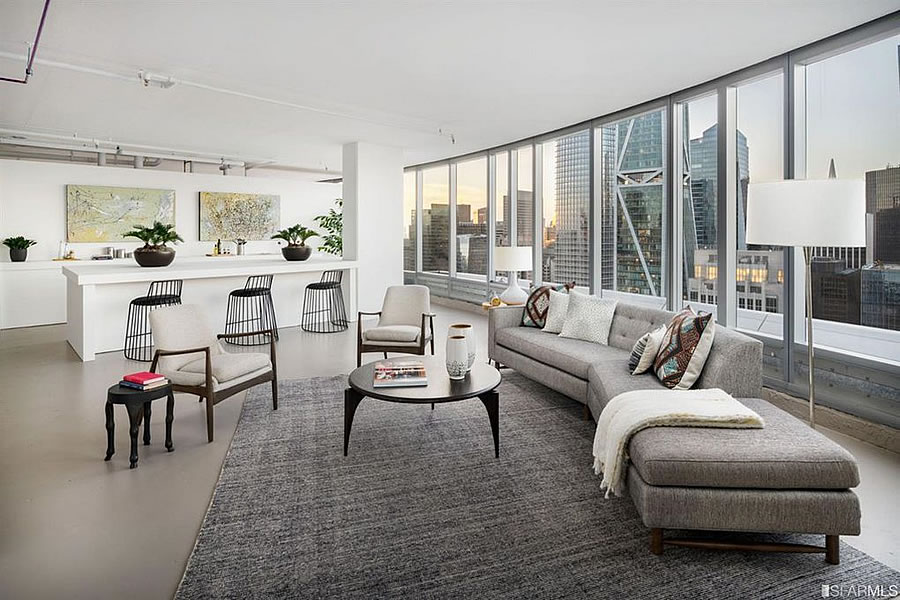 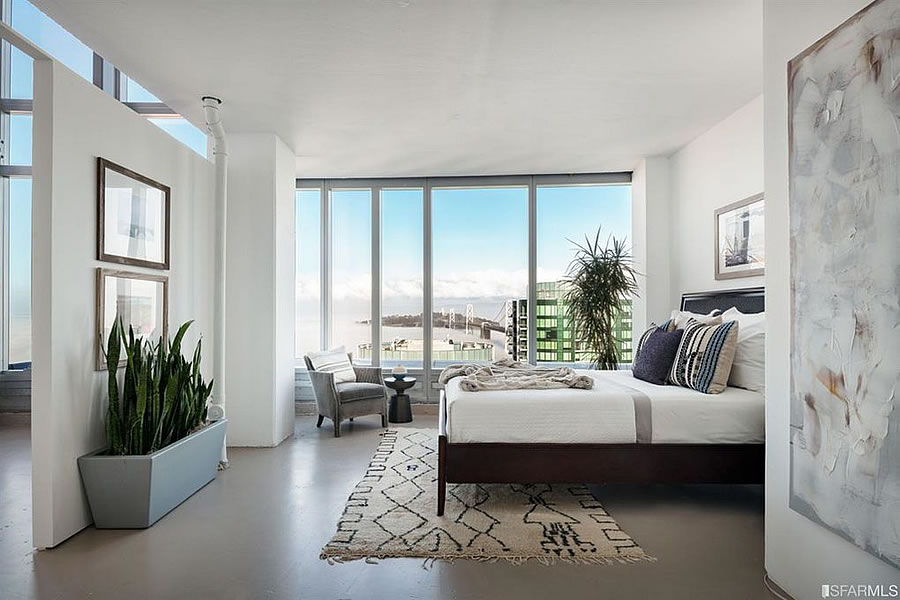 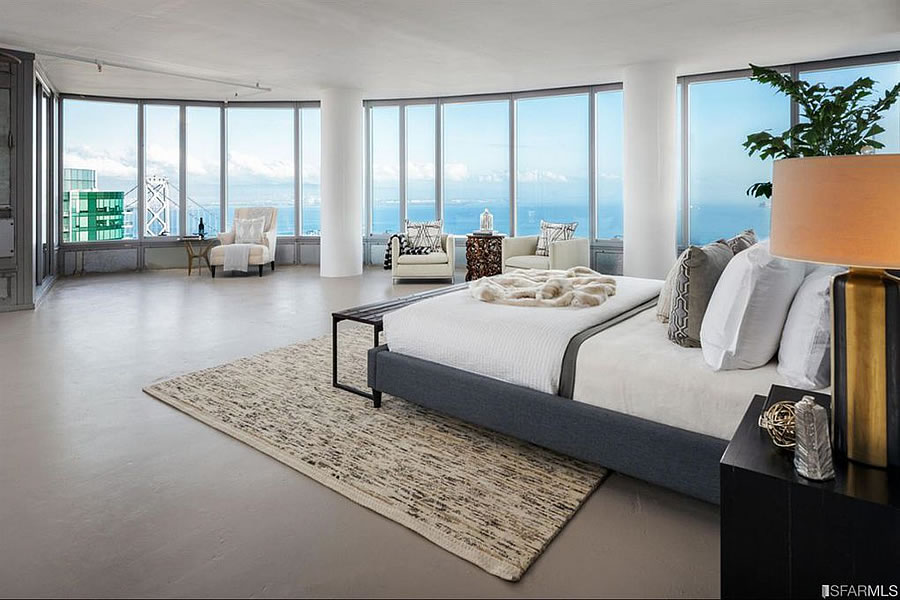 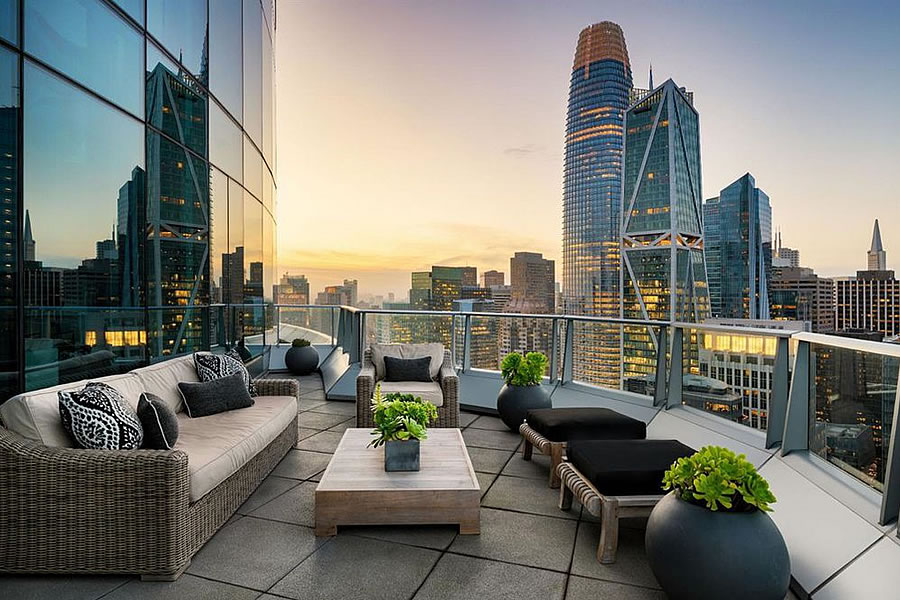 As we first noted two months ago:

The list price for 201 Folsom Street #41A has now officially reduced to $9.995 million and the “incentive” language removed.

At the same time, the list price for the adjacent 5,223-square-foot penthouse shell #41B, which had been listed for $10.495 million (and to which a $1.55 million “buildout incentive” had subsequently been attached as well) has just officially been reduced by $2.5 million (24 percent) to $7.995 million.