So You Thought You Knew the Market in Noe / San Francisco 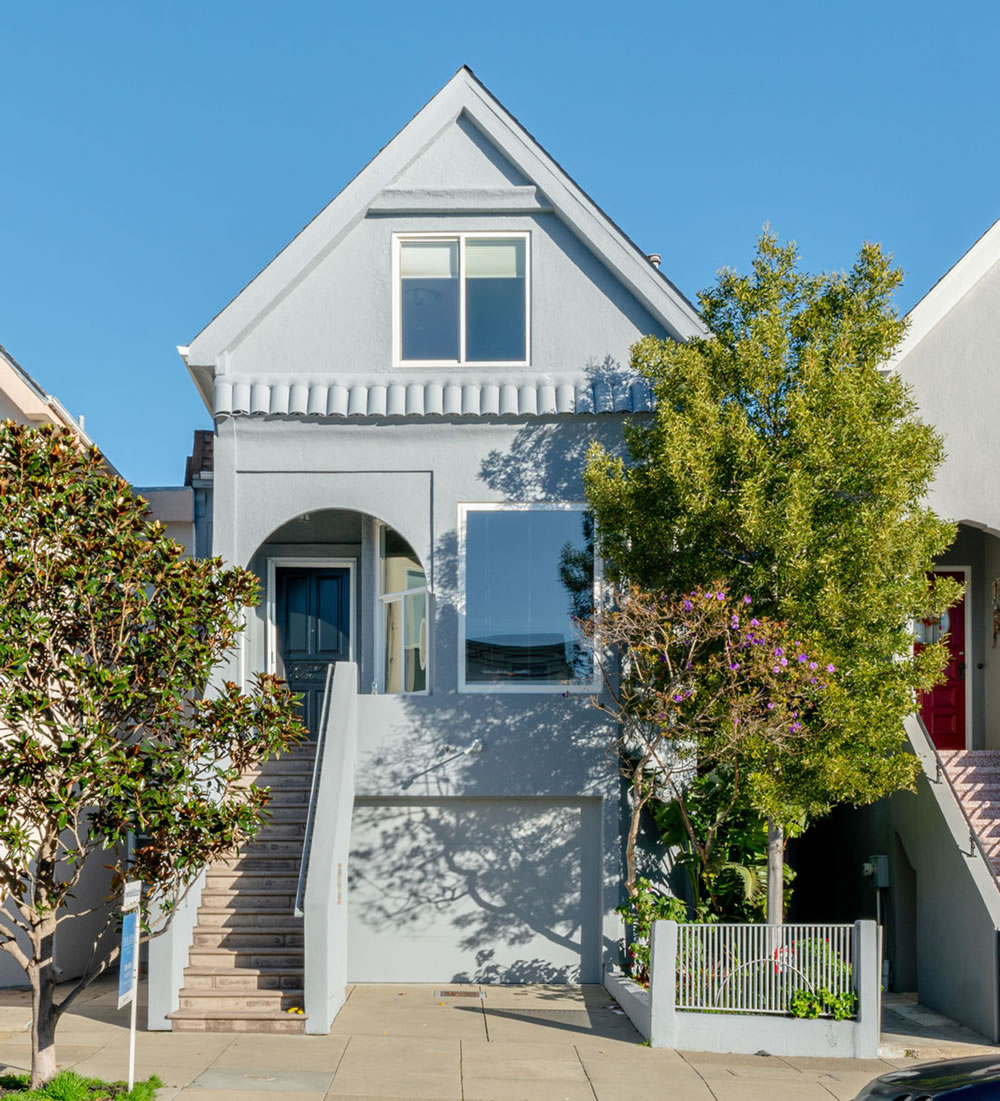 As we outlined last month, the previously remodeled three-bedroom home at 3806 22nd Street, which is “located on one of the best, flat blocks in Noe Valley,” was purchased for $3.275 million in October of 2016 and features “high ceilings, warm living spaces, and an open floor plan,” returned to the market priced at $3.895 million in June of 2019, sporting a newly remodeled lower level which was “expanded to include a 4th bedroom with [a] separate entrance, laundry room, kitchenette, and huge family area perfect for entertaining.” 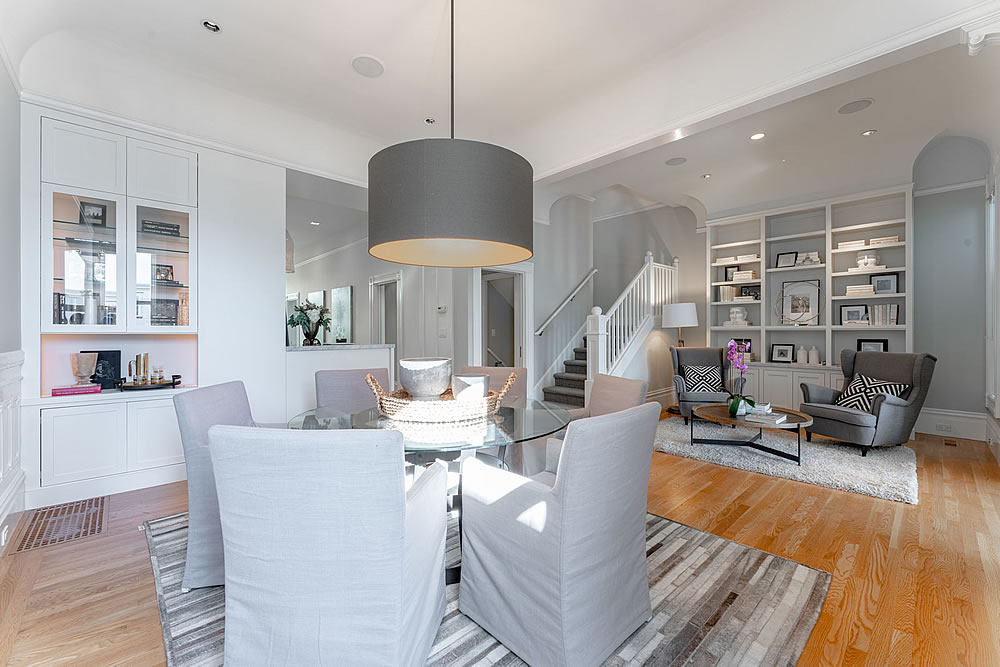 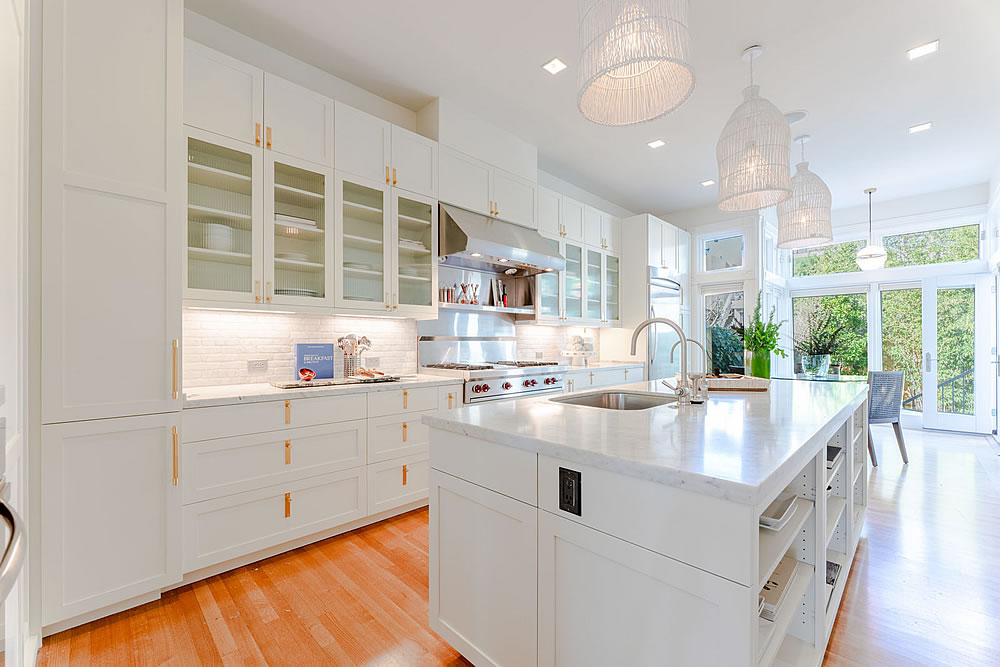 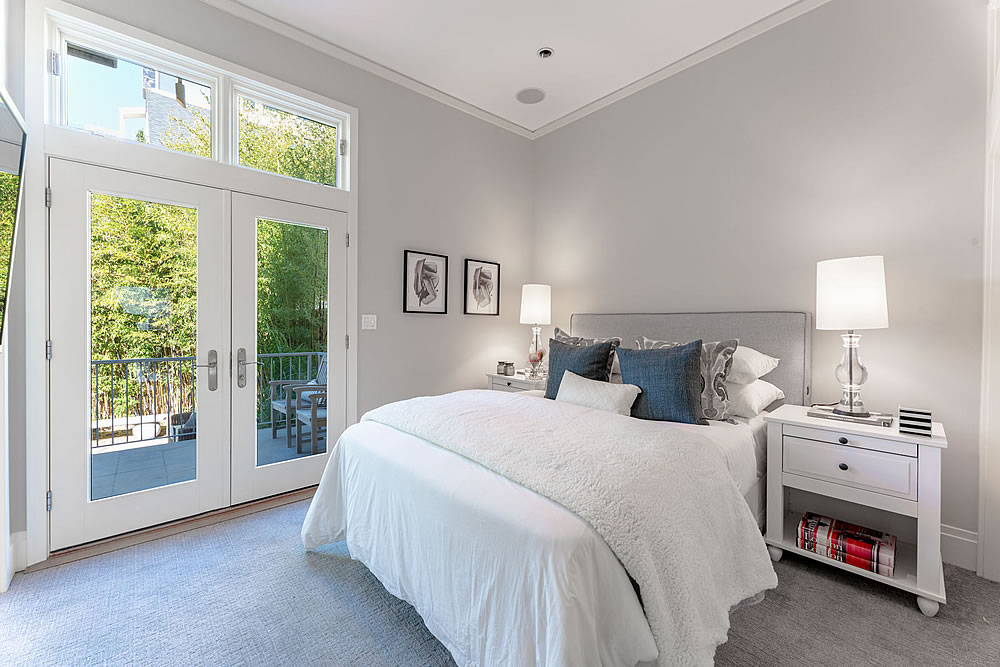 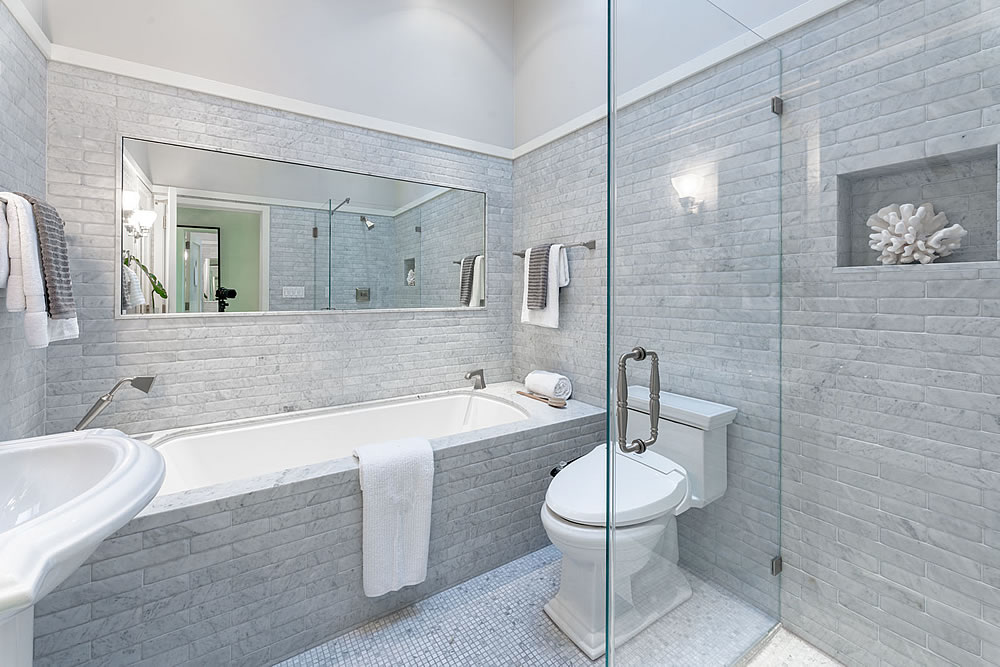 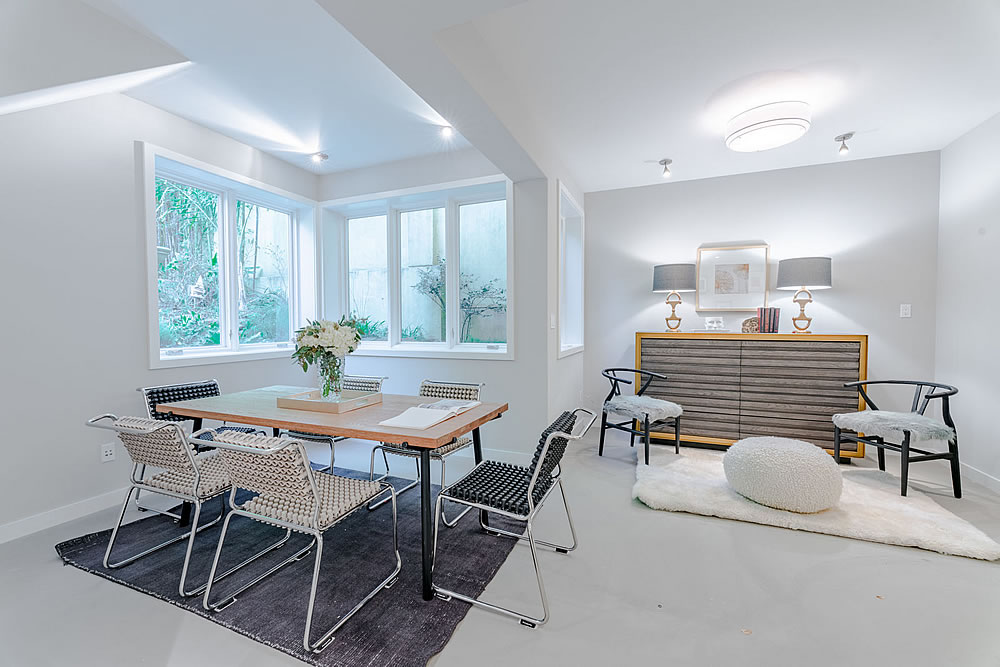 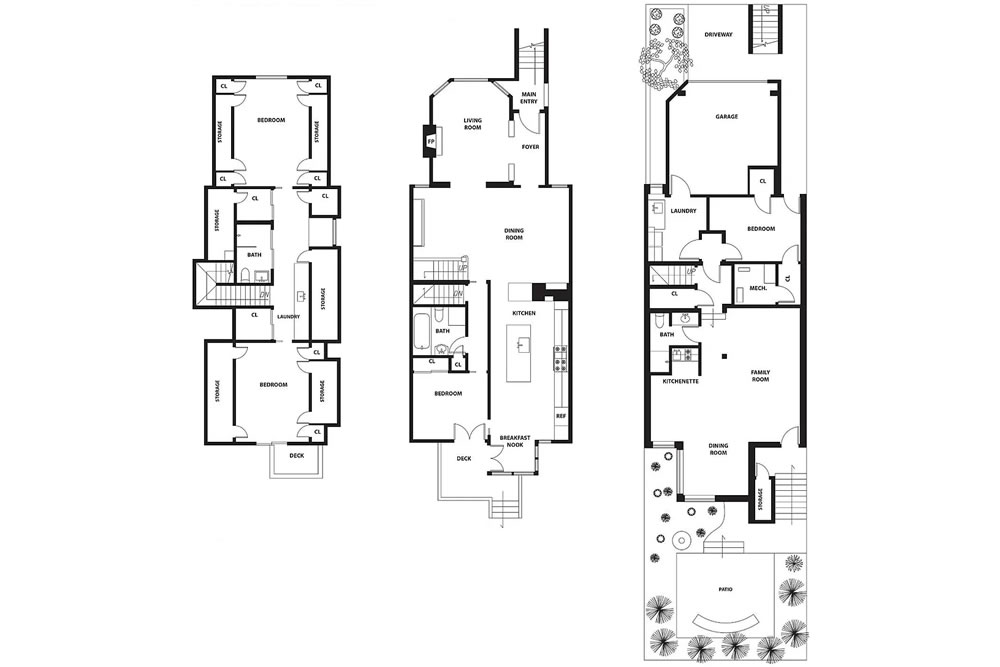 Withdrawn from the MLS and then relisted for $3.495 million in February of last year, the home was then relisted anew for $3.295 million at the end of last September, a sale at which would have represented net appreciation of just 0.6 percent since the fourth quarter of 2016 (not accounting for the cost/value of the expanded/remodeled lower level of the home).

And the resale of 3806 22nd Street has now closed escrow with a contract price of $3.155 million, which is 3.6 percent below its value in the fourth quarter of 2016, not accounting for the cost/value of the expanded/remodeled lower level of the single-family home.

Keep in mind that the Bay Area index for single-family home values is up 24.6 percent over the same period of time and the “median sale price,” which is a deeply flawed metric for measuring changes in values, is up as well.