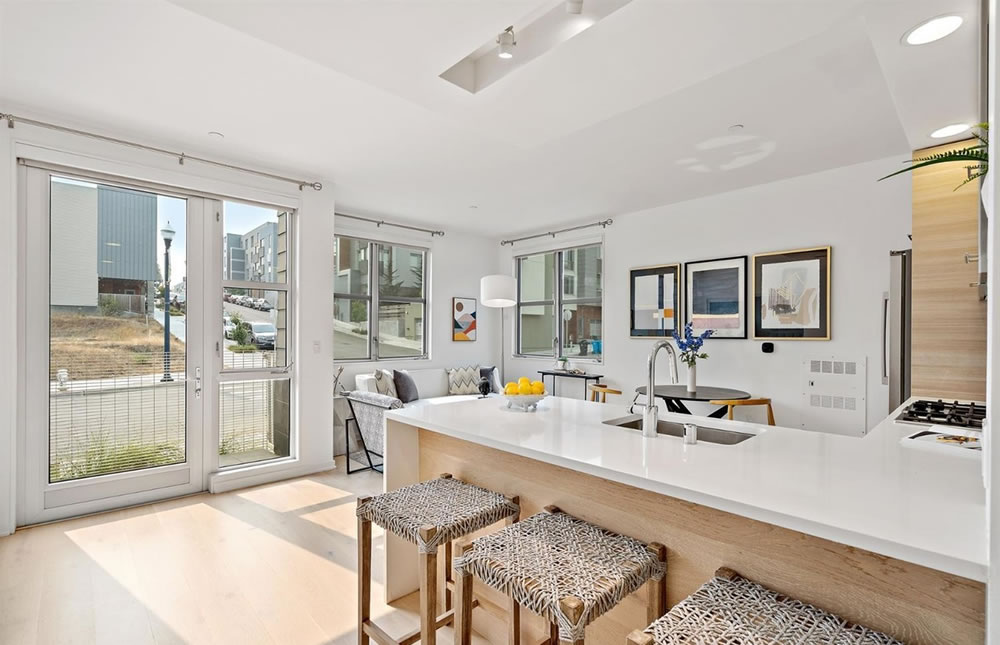 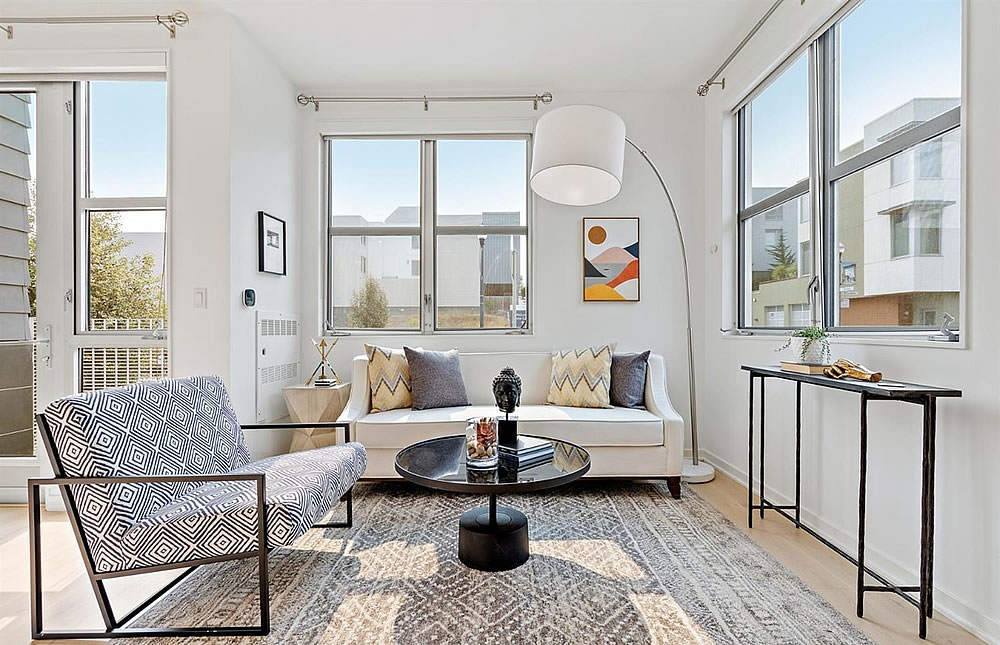 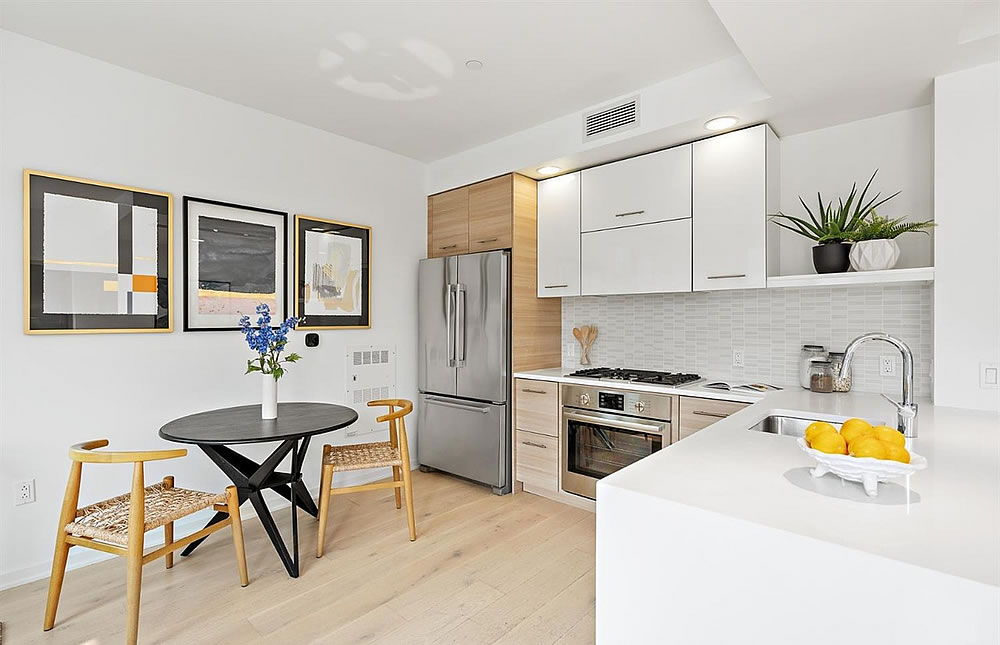 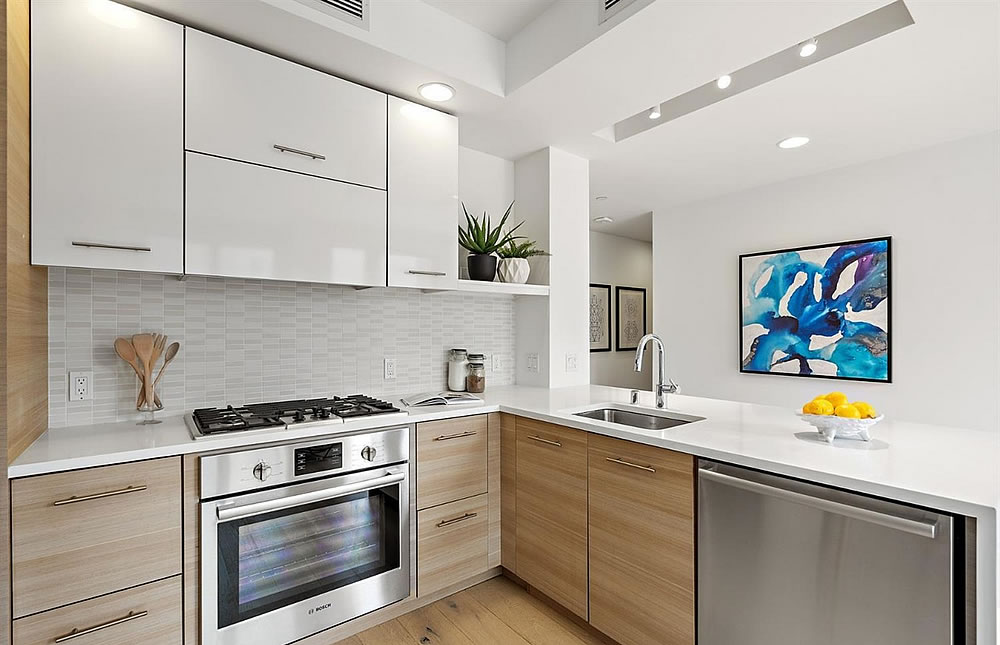 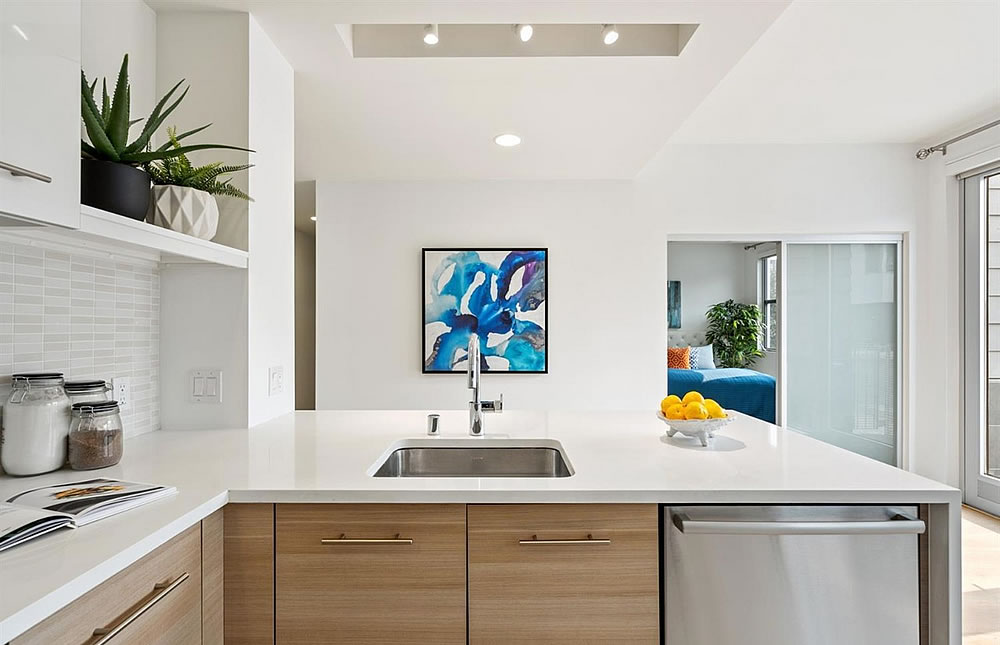 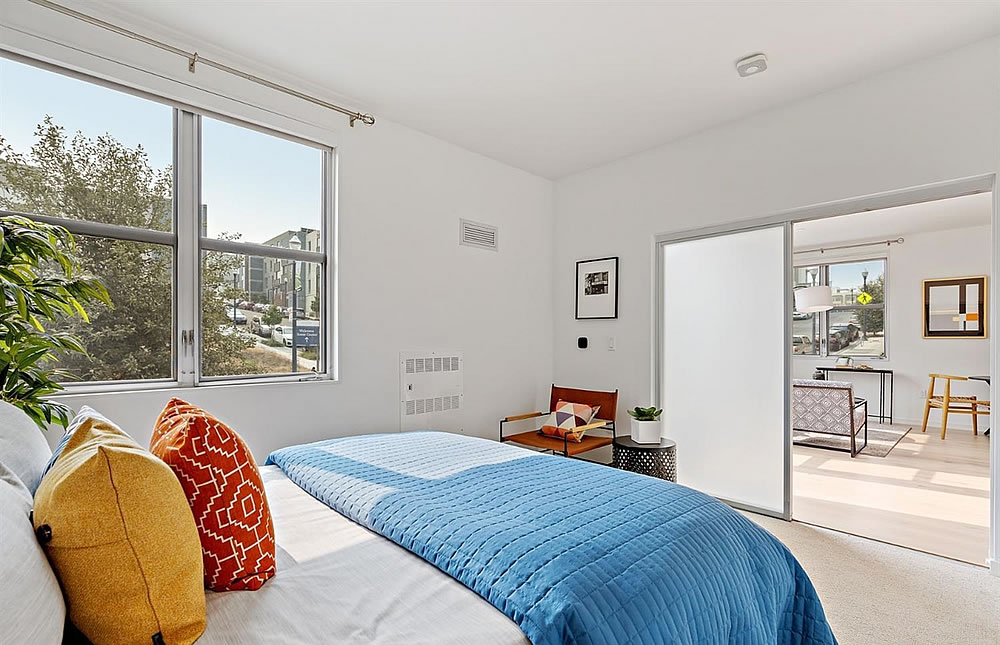 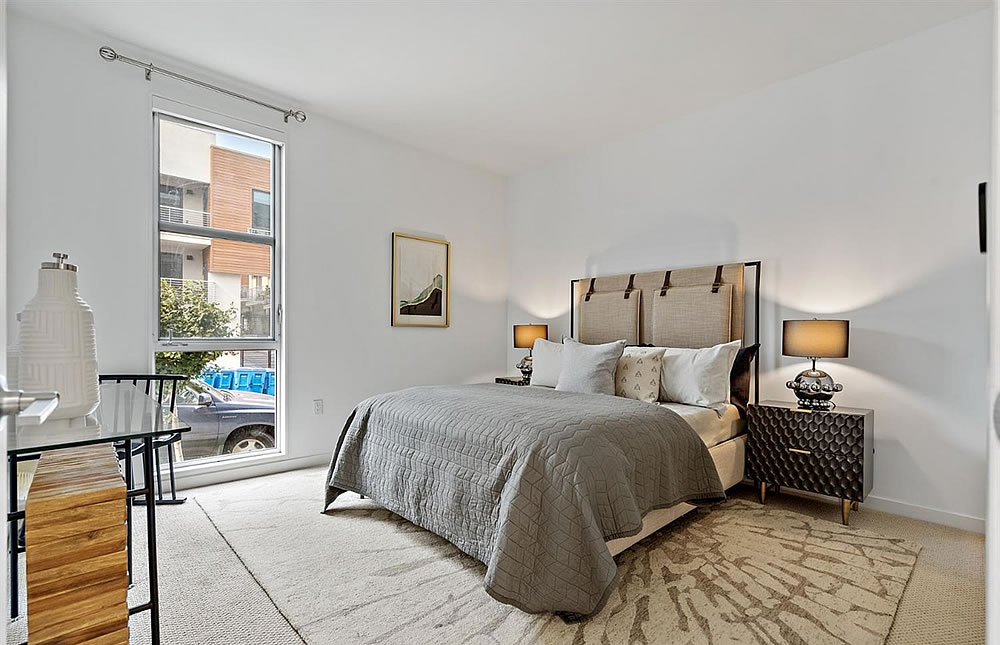 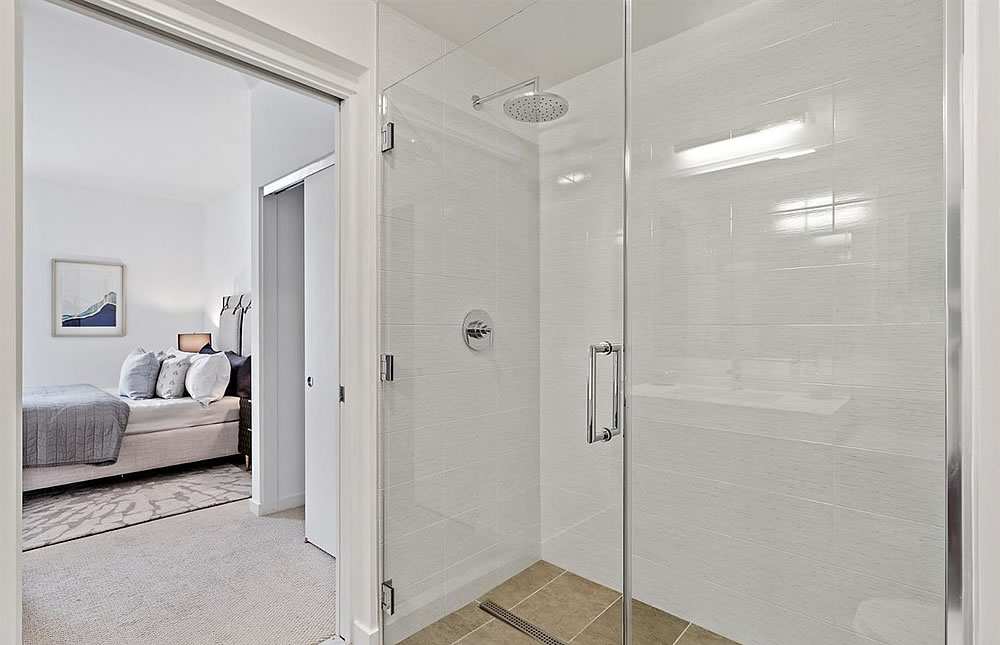 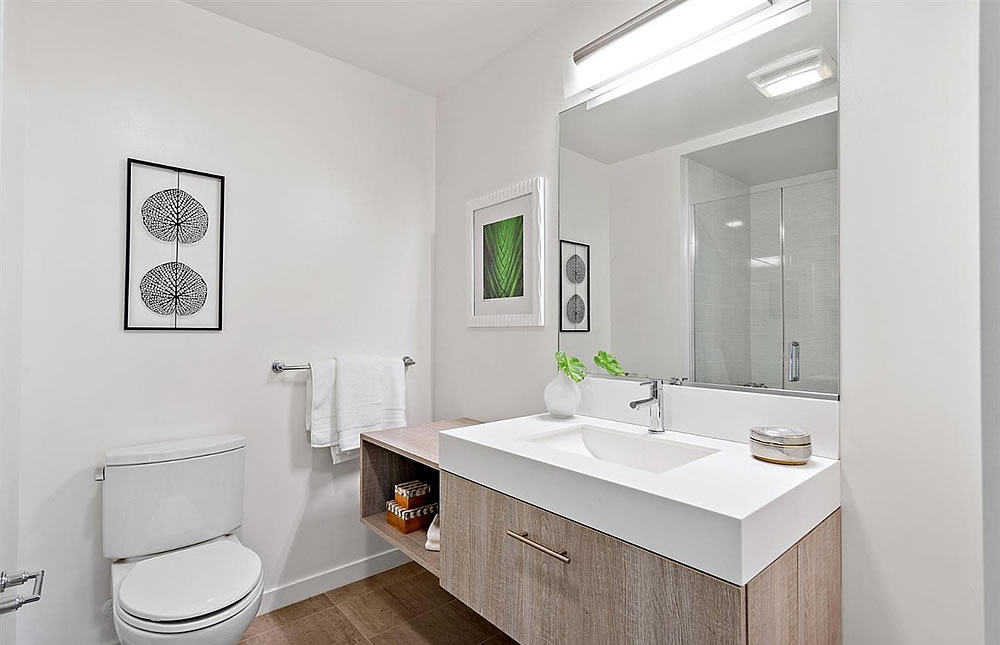 Marketed as a “fantastic opportunity to get in on the new and ultra chic community of The Shipyard,” the two-bedroom, two-bath unit #216 at 451 Donahue Street, which was purchased pre-construction from Lennar for $560,800 in 2014, was flipped for $780,000 in June of 2016, shortly after the unit was completed.

The 912-square-foot unit features a modern open kitchen with wide-plank hardwood floors, an abundance of natural light, a designated parking space in the Merchant Building’s garage and HOA dues of $510 per month.

UPDATE: We’ve added the pre-construction contract price for the unit for additional context and clarification.  And to be clear, two-bedroom townhouse units in Lennar’s Shipyard development were priced starting at $658,700 back in 2014.