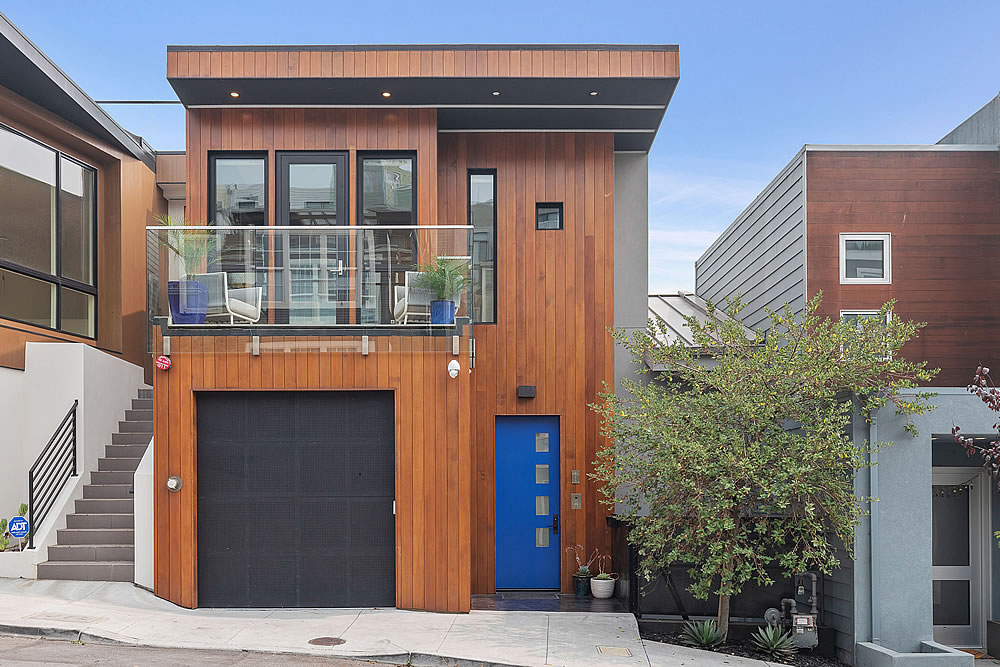 Finished in 2017, the “Magnificently Modern” Bernal Heights home at 175 Brewster Street was purchased for $2.2 million that November and returned to the market priced at $2.395 million four months ago, a sale at which would have represented net appreciation of just 8.9 percent since the fourth quarter of 2017.

The 2,356-square-foot, four-level home is outfitted with an elevator between its floors and features “nicely separated zones for residents to work/school from home with privacy,” with an open main level, a family room on the floor below, three bedroom suites (one of which opens to an oversized patio and rear yard), a stacked garage for two cars and “pano[ramic] views from every level.” 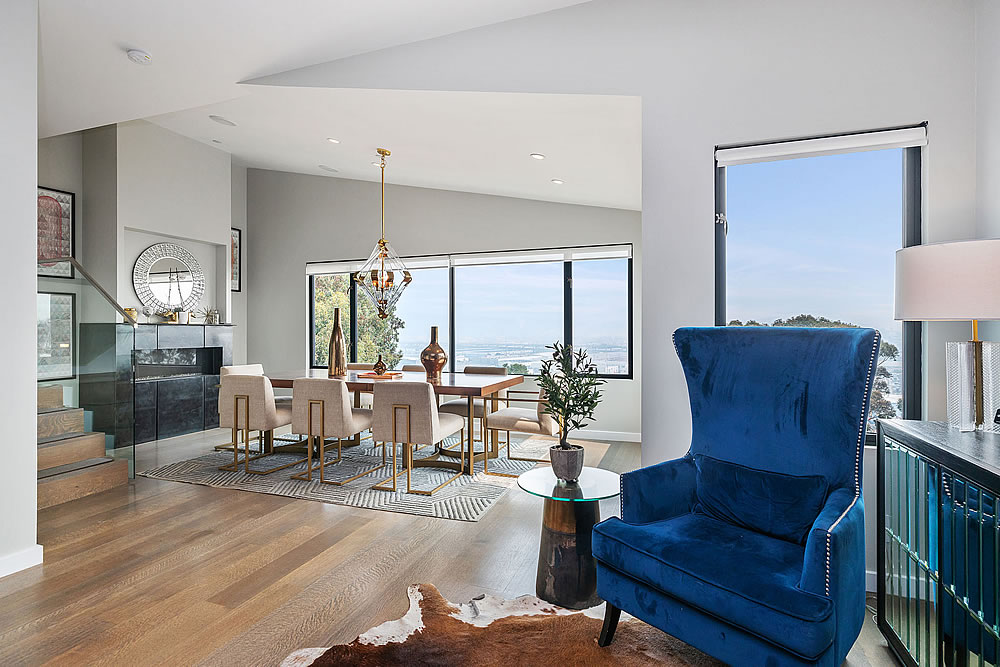 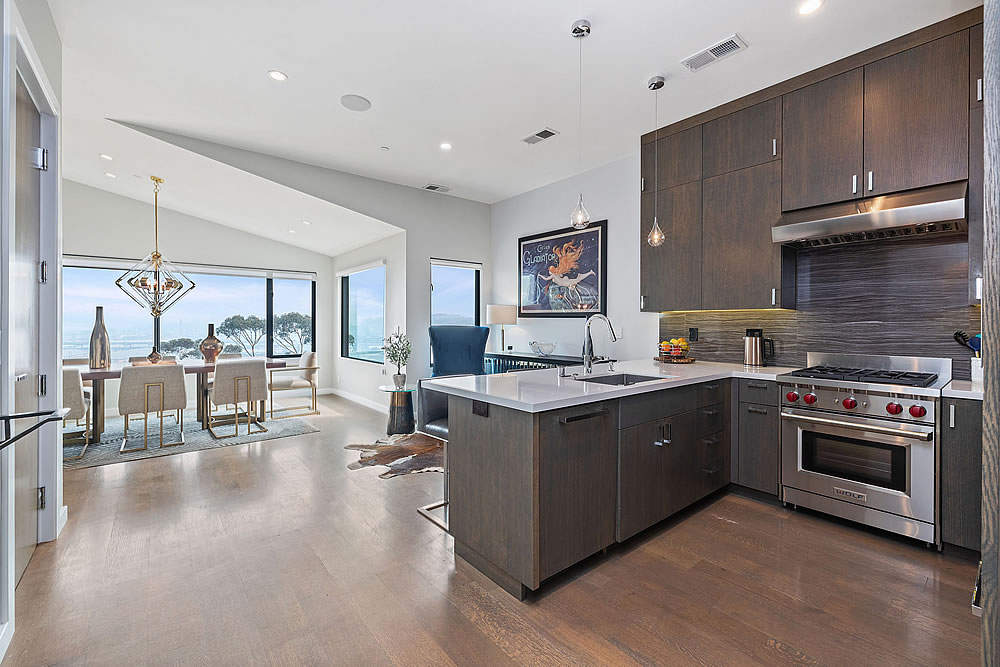 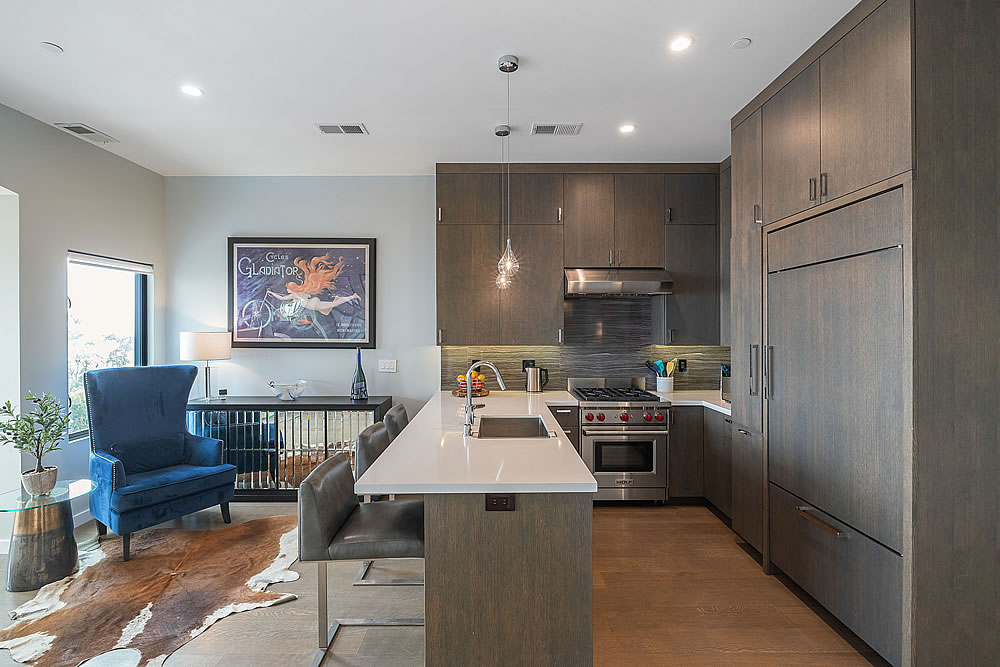 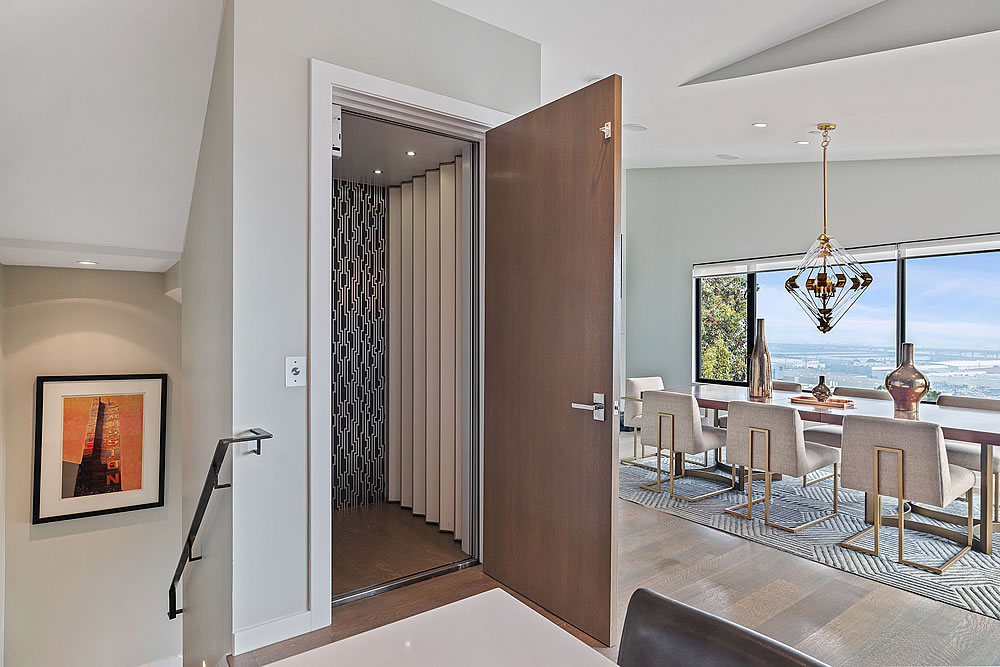 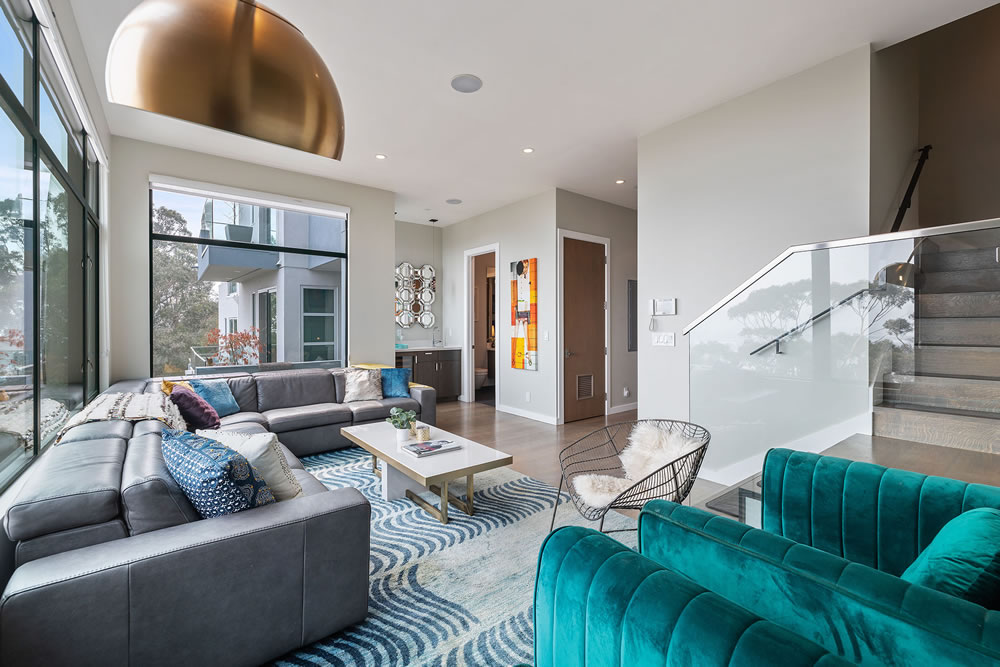 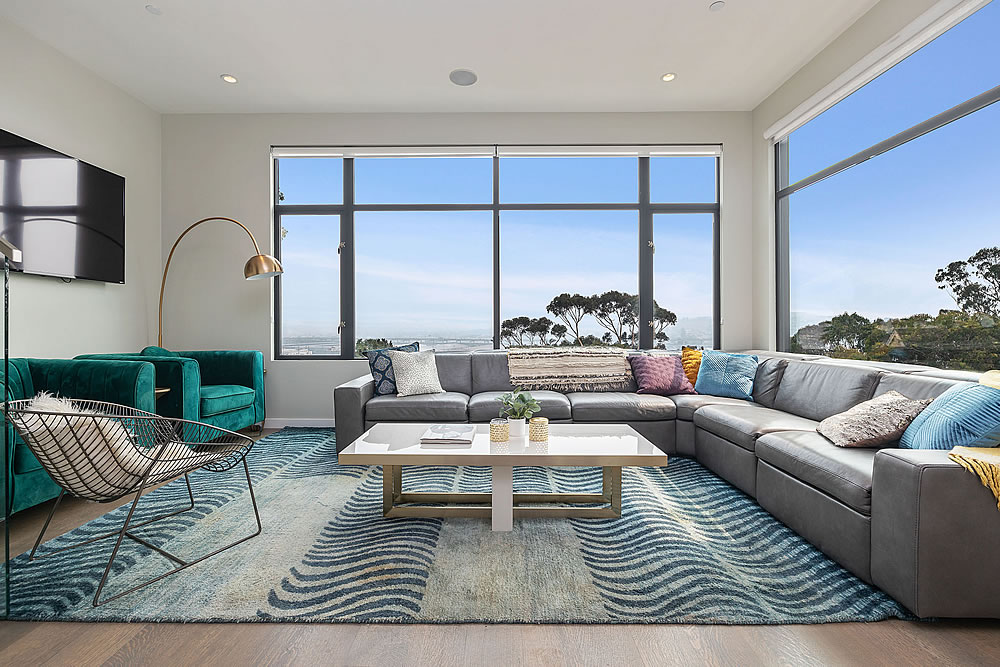 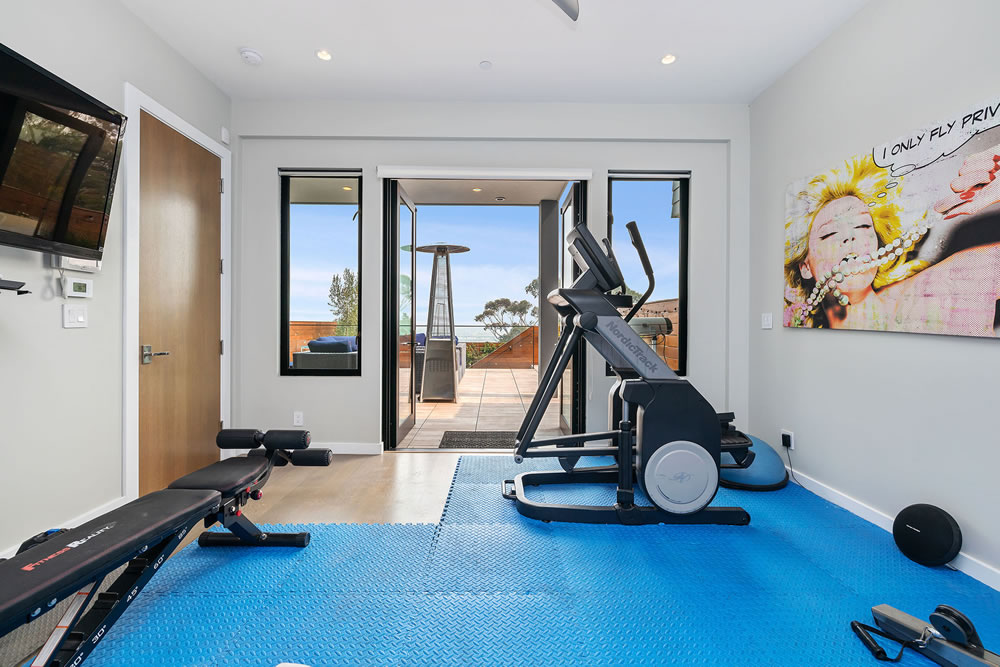 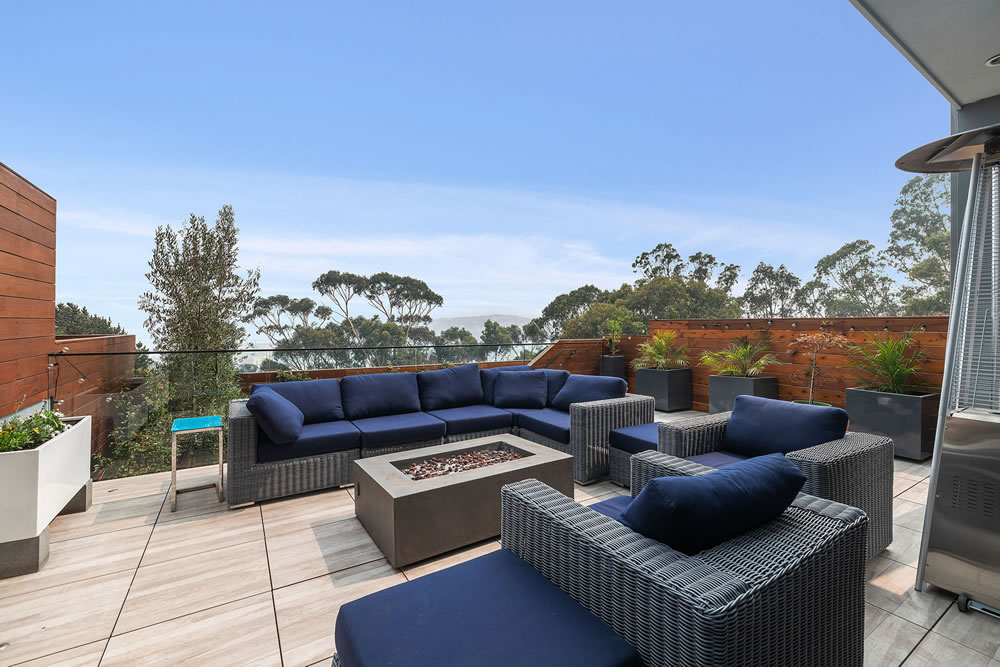 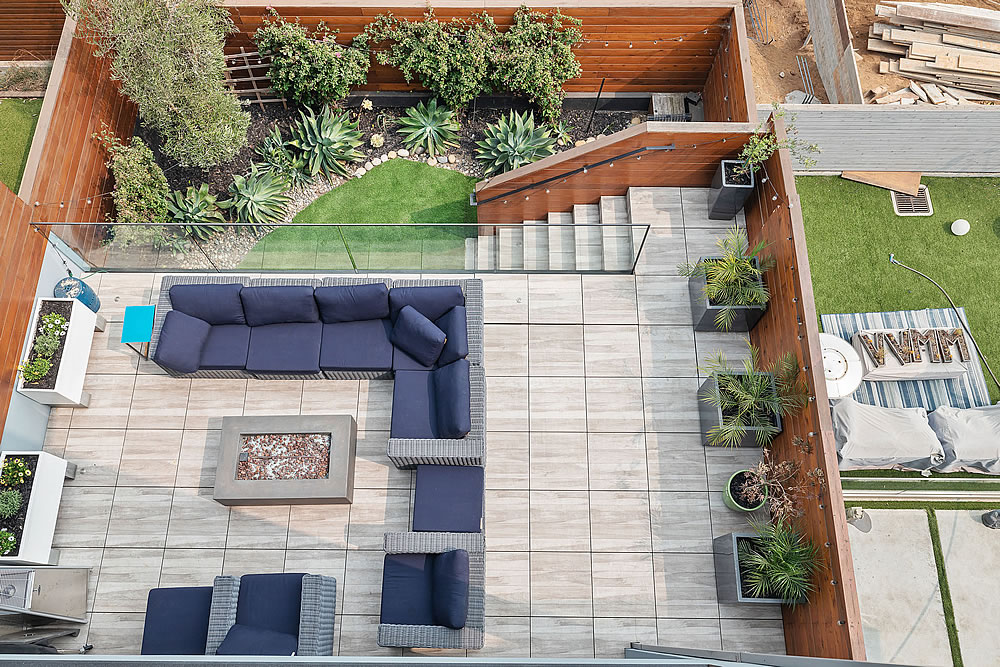 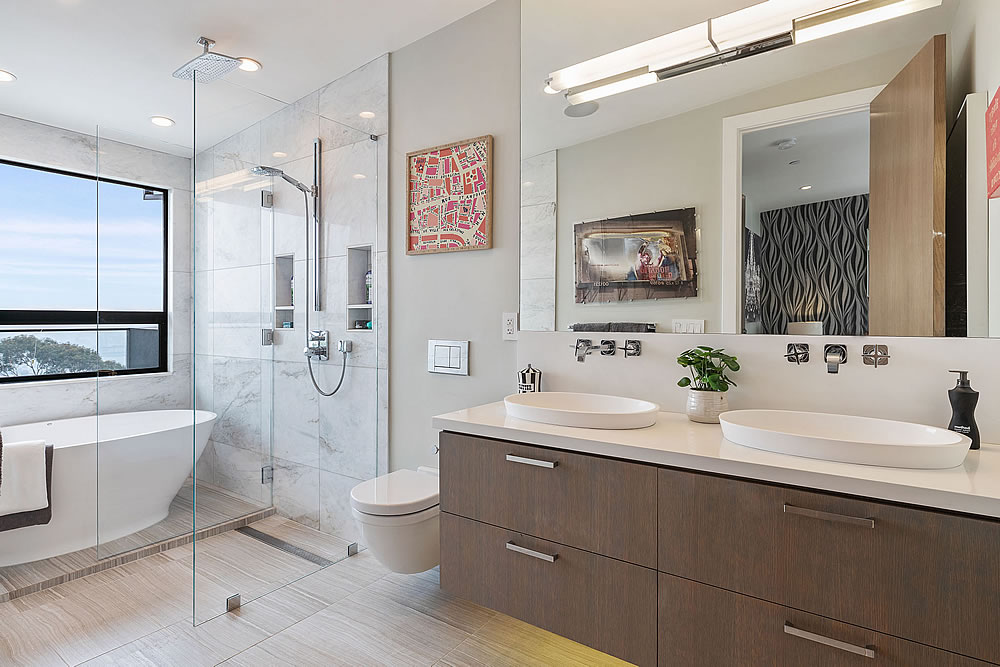 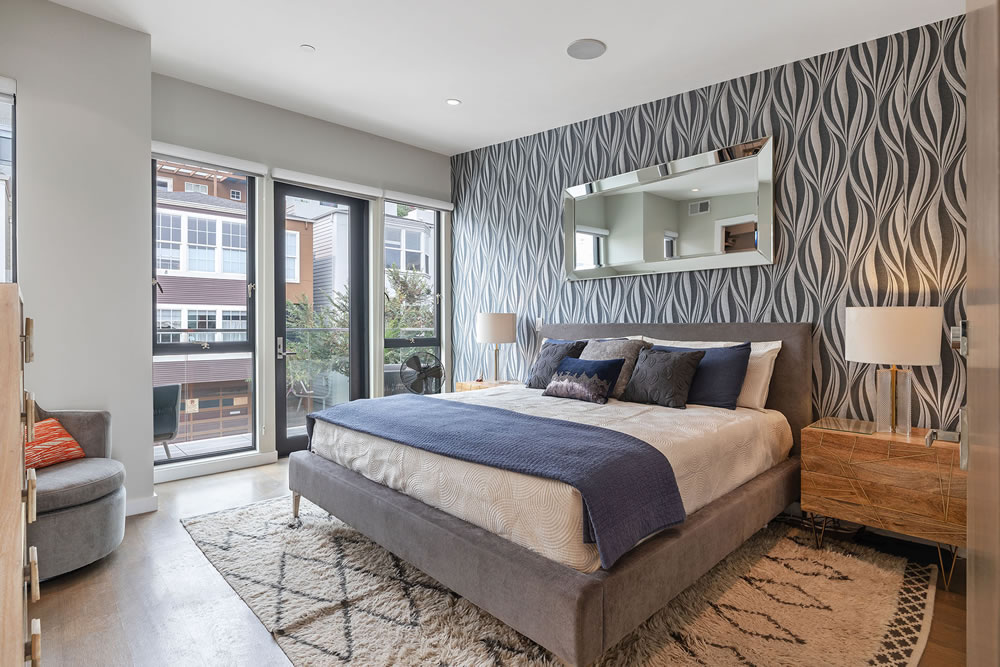 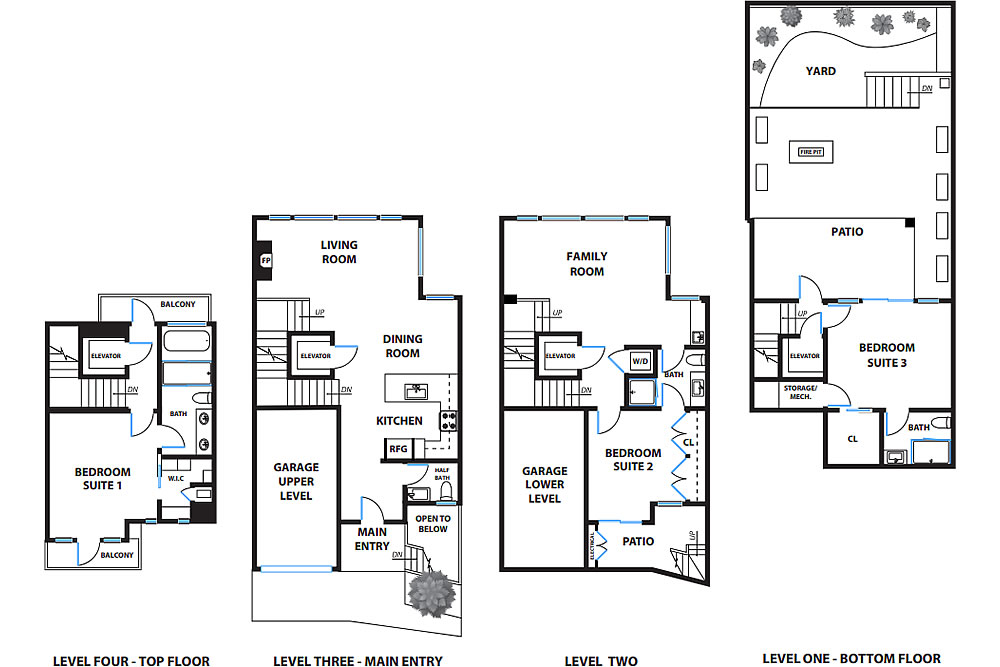 At the same time, the Bay Area index for single-family home values is up 14.9 percent over the same period of time and the “median sale price” is up as well.