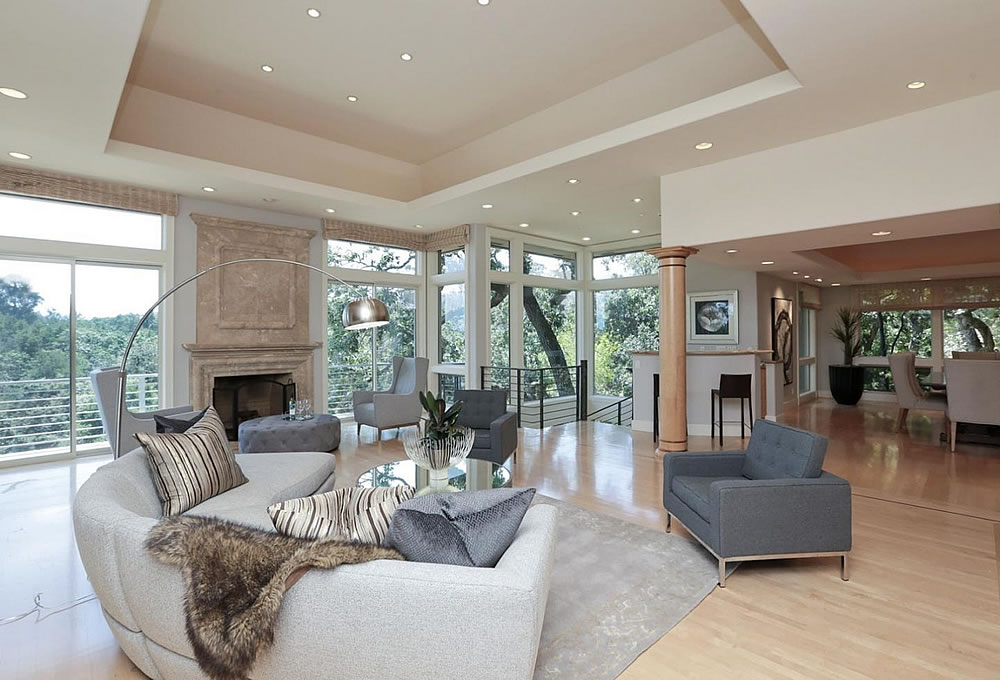 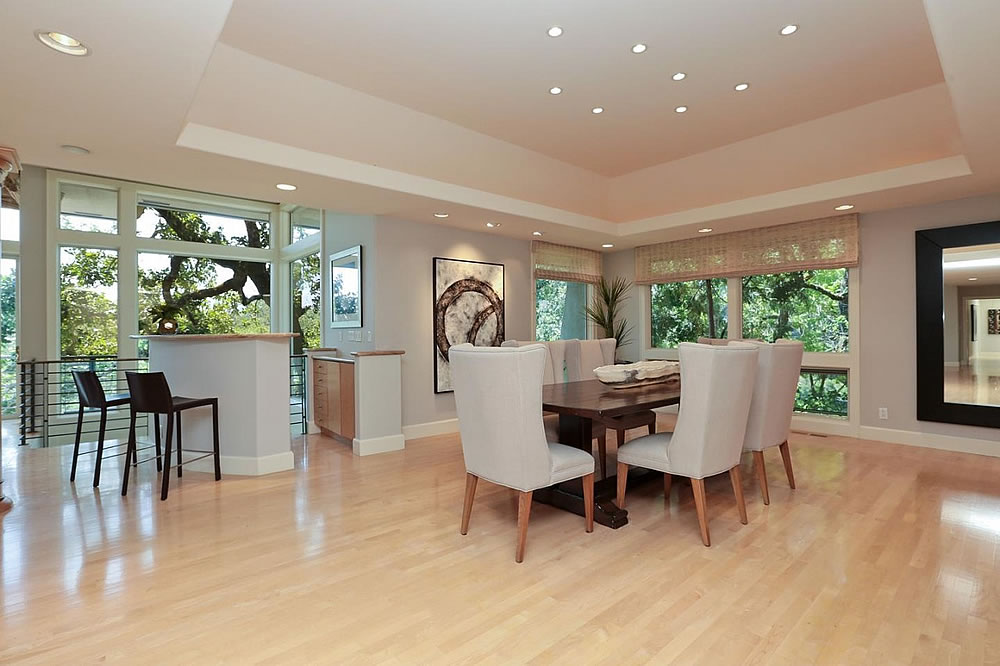 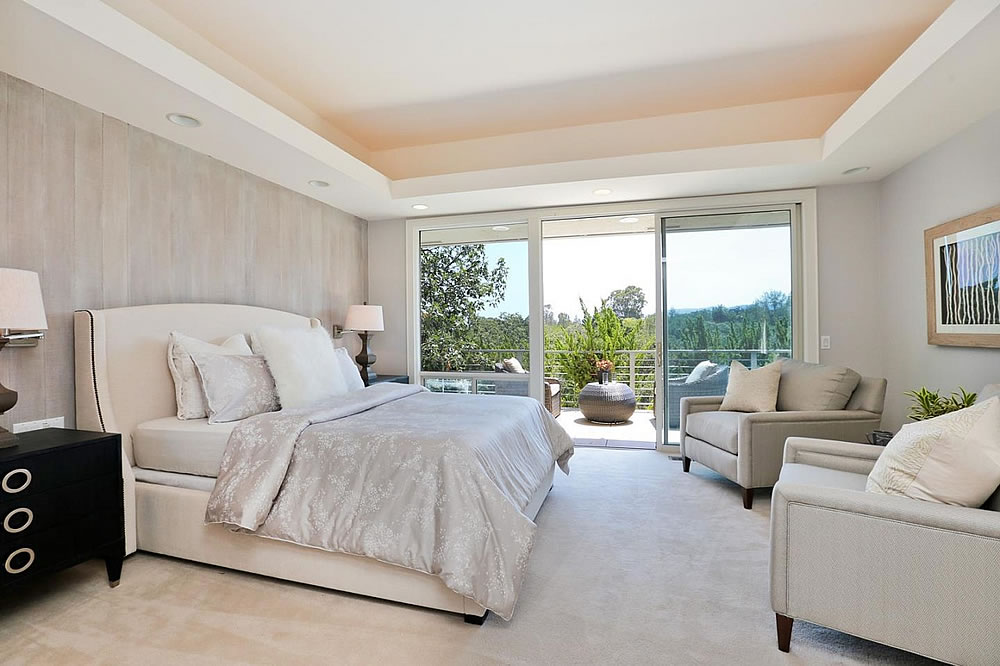 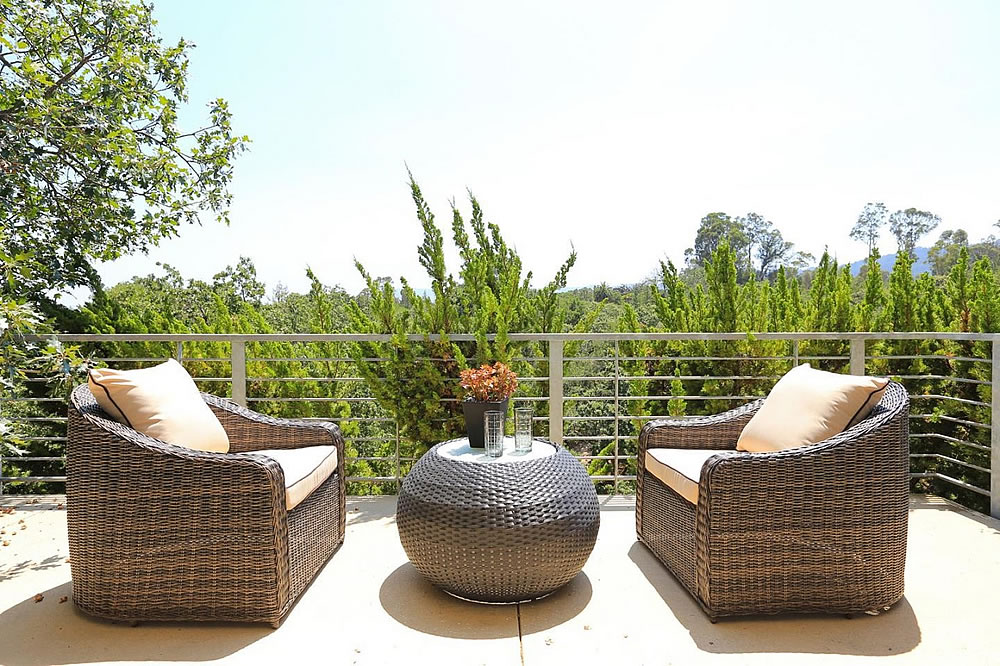 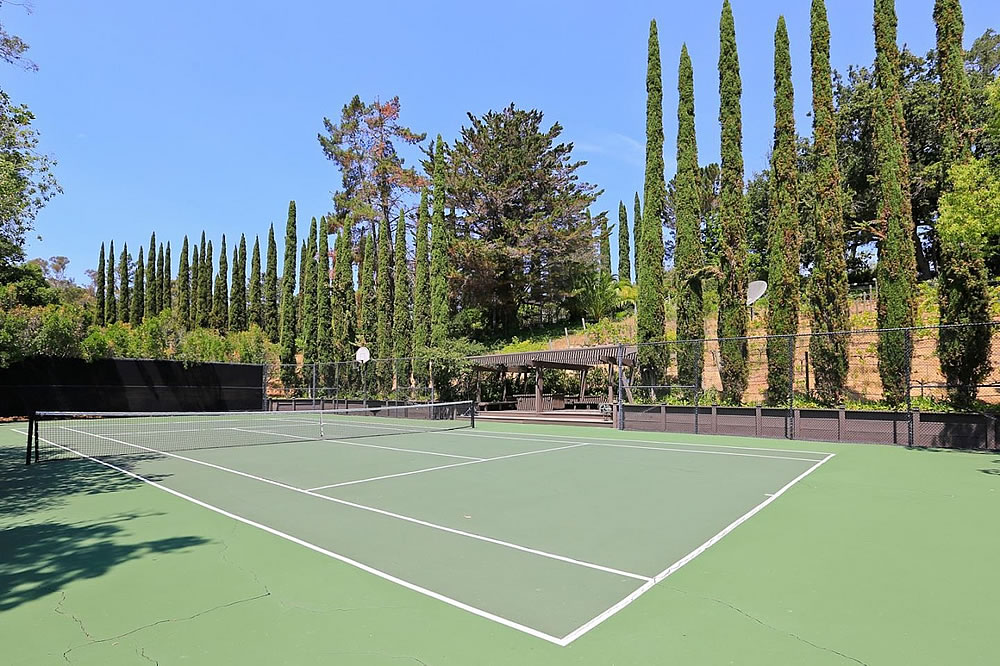 The 3-acre Woodside estate which Yahoo!’s Chief Development Officer purchased for $5.8 million in 2013 – shortly after she and CEO Marissa Mayer penned the infamous memo which banned employees from working remotely and she started commuting to Sunnyvale from her home in New York – has just hit the market listed for $7.236 million.

In addition to a four-bedroom home, the gated property at 418 Albion Avenue includes a pool, tennis court, orchard and vineyard. The property had been listed for $7.5 million in 2012 and was reduced four times before selling to the CDO.

And having been relisted for $6.5 million in May and then reduced to $6.1 million in October, the sale of 418 Albion Avenue has now closed escrow with an “over asking” contract price of $6.15 million, representing net appreciation of 6.0 percent since the fourth quarter of 2013 (and with more people working remotely than ever before).