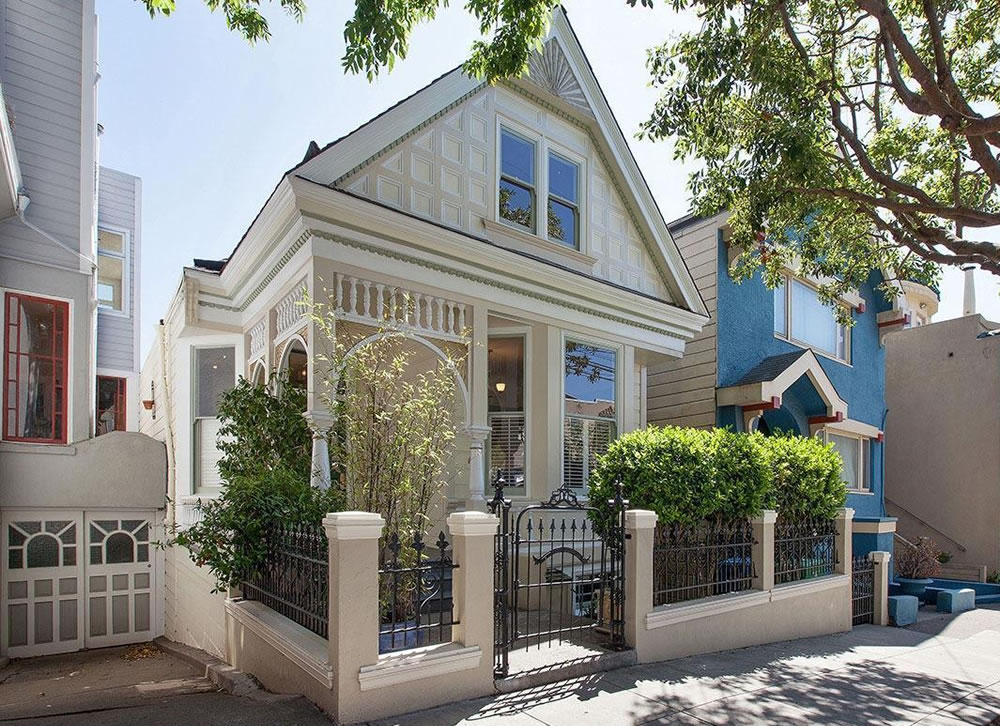 The nearly 3,000-square-foot, “exceptional” Victorian home at 559 Douglass Street, on the border of Eureka and Noe Valley, was purchased for $2.85 million in October 2015, with a previously remodeled “chef’s kitchen” and lower-level bedroom suite which opens to a large deck and flowering backyard. 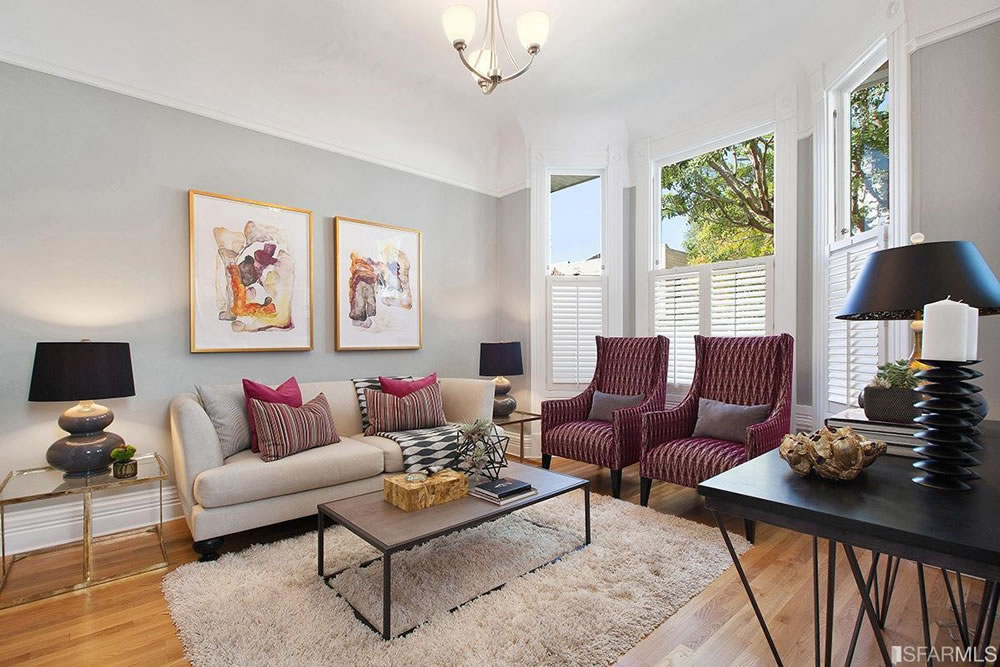 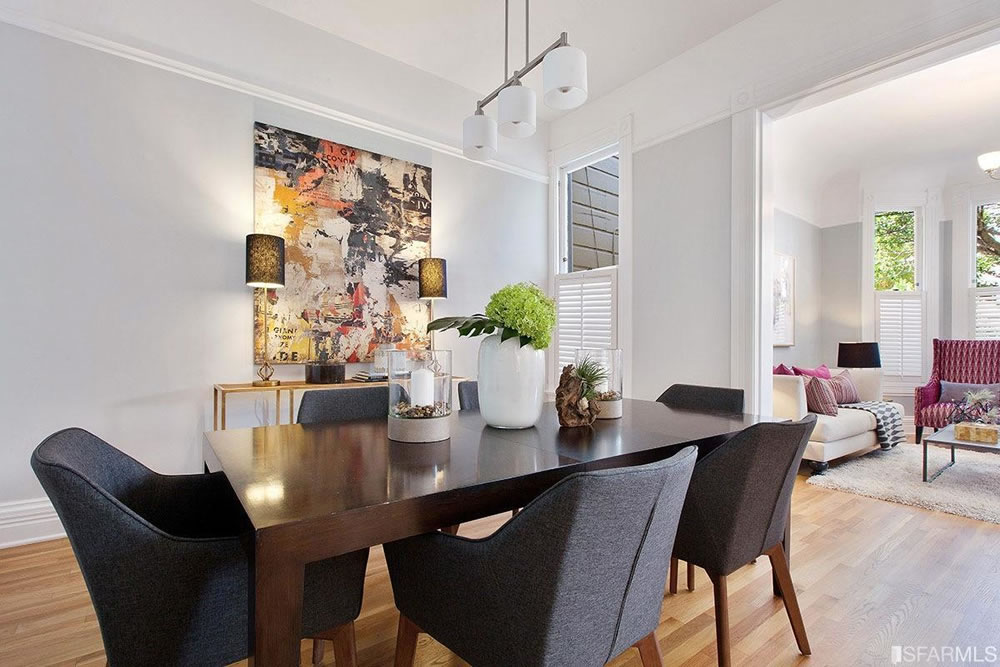 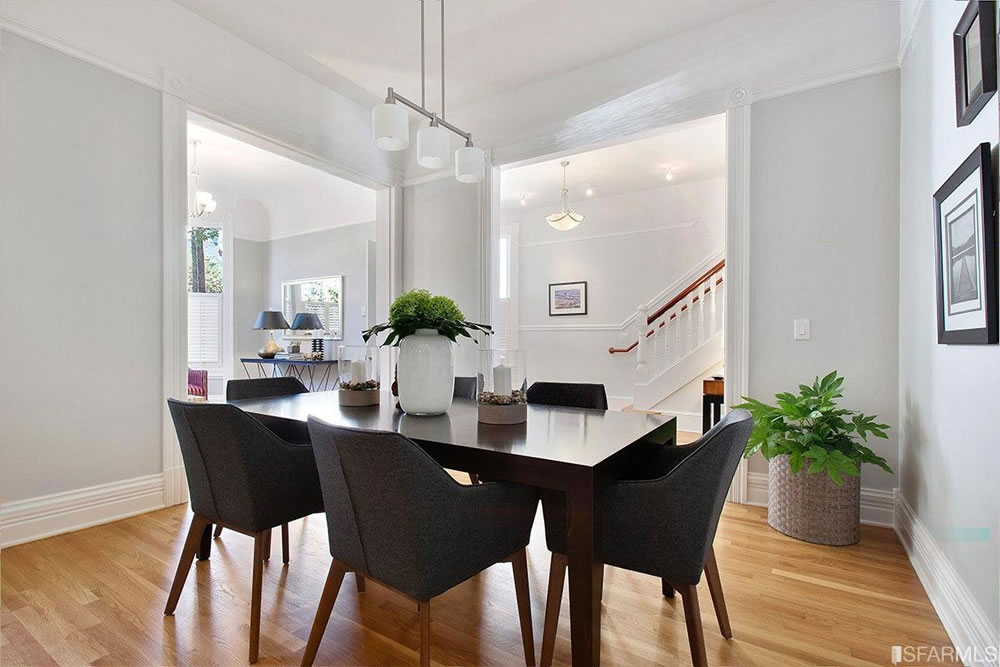 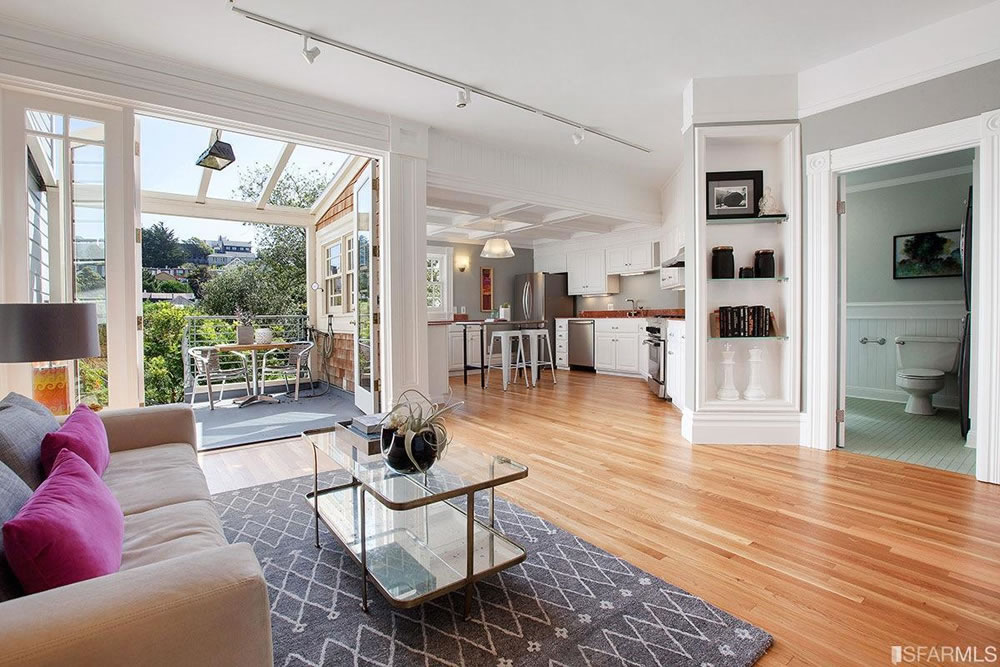 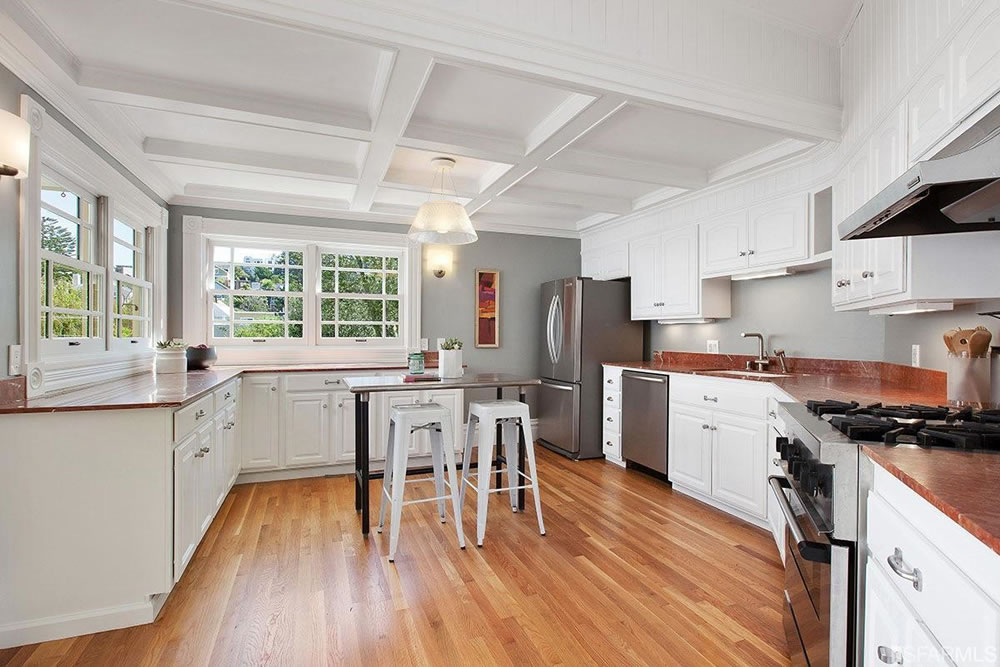 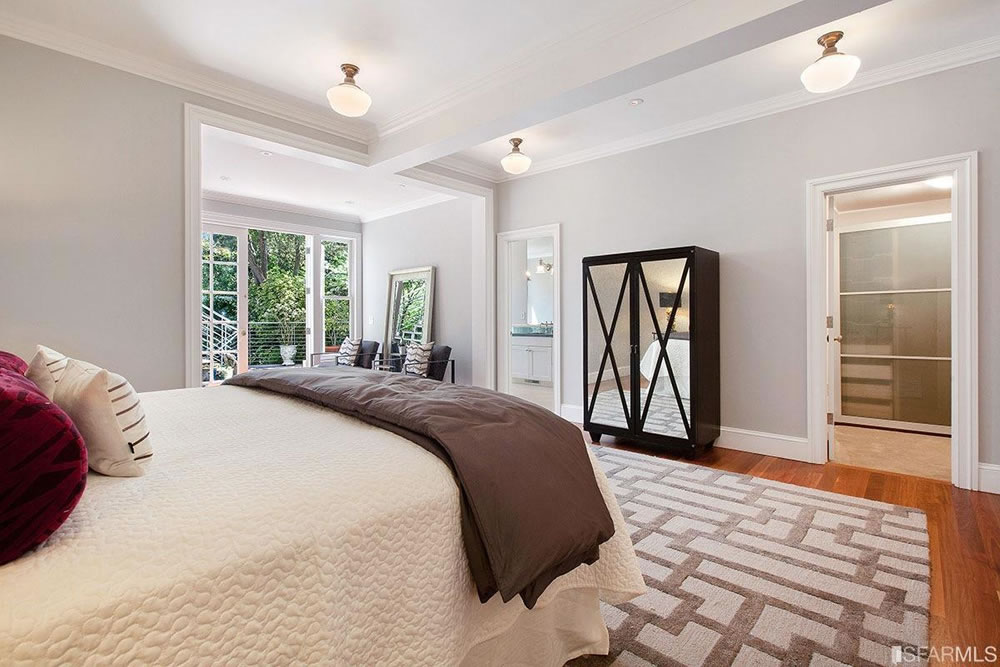 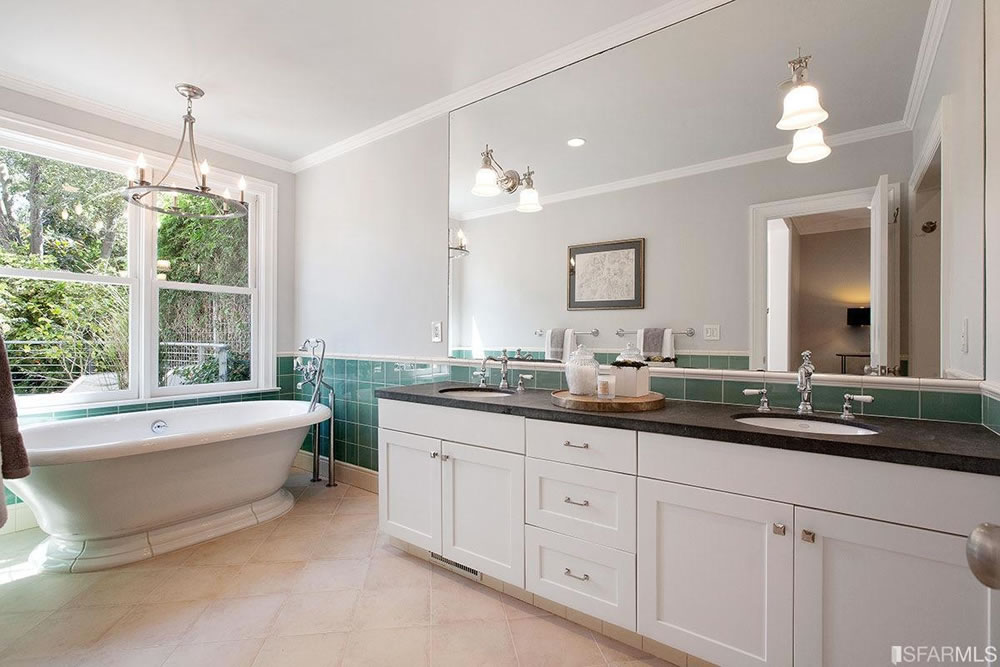 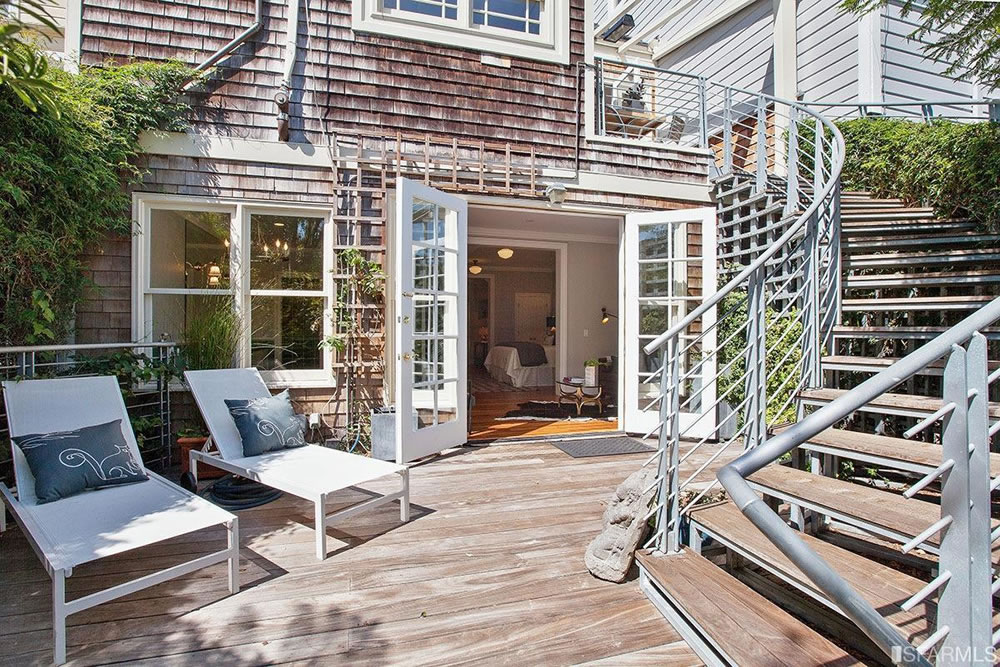 The home’s kitchen, adjoining powder/laundry room and family room have since been further remodeled, with “luxurious countertops and top of line appliances,” new windows and a relocated set of French doors (along with new built-ins and an upgraded/re-landscaped rear yard). 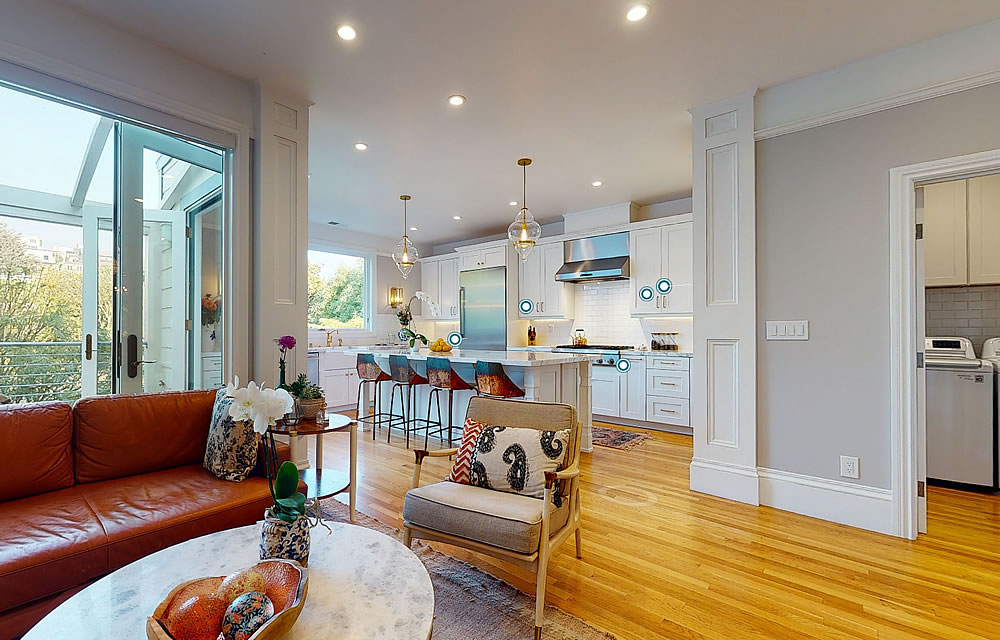 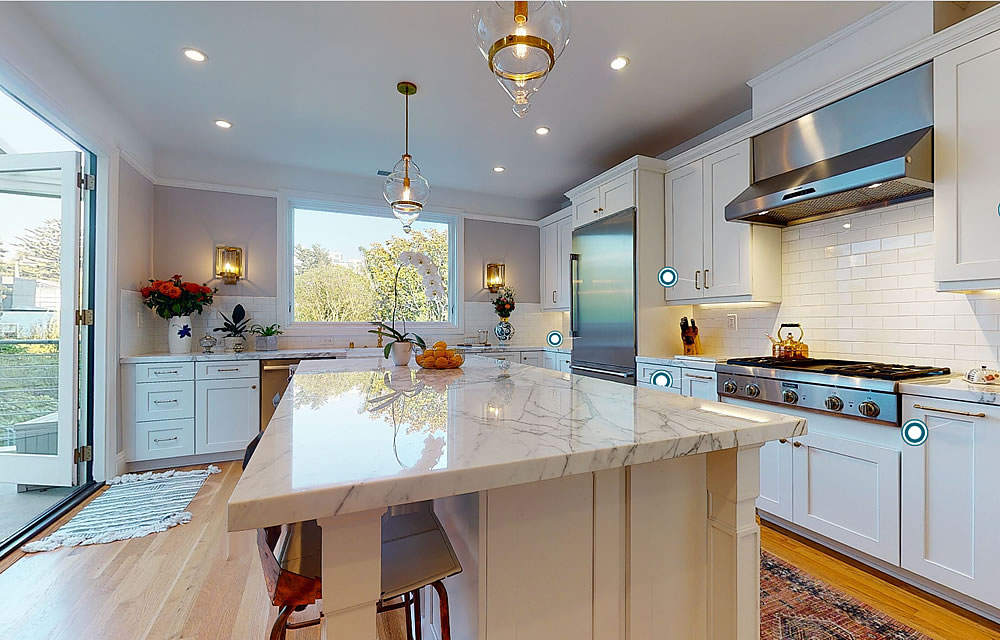 And having returned to the market priced at $2.95 million this past September and then reduced to $2.8 million early last month, the re-sale of 559 Douglass has now closed escrow with a contract price of $2.785 million, down 2.3 percent from the fourth quarter of 2015, not accounting for the six-figure cost of the remodeled kitchen and other upgrades since.

And yes, the Case-Shiller index for Bay Area single-family home values was up 28.5 percent over the same period of time while the “median sale price” in the neighborhood is up over 20 percent,  driven by mix not values.