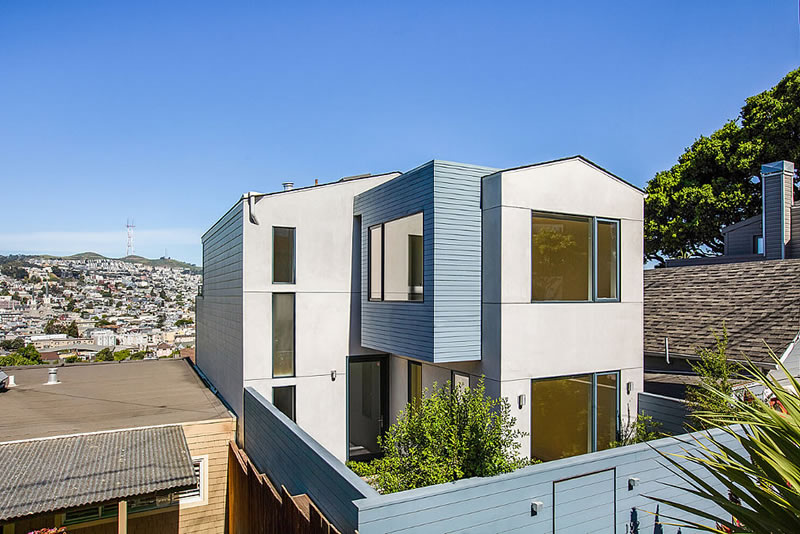 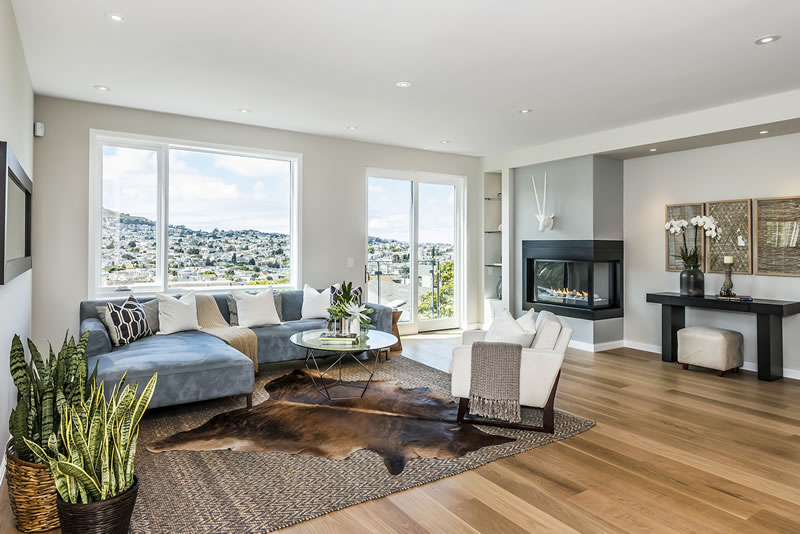 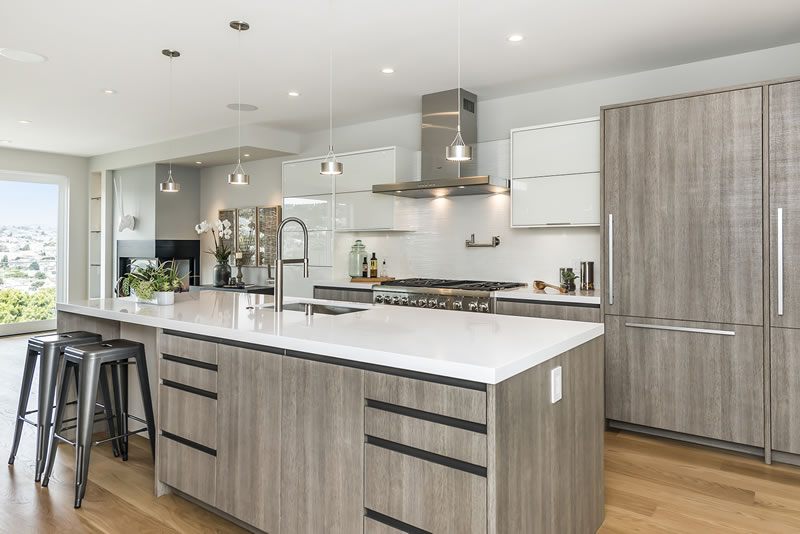 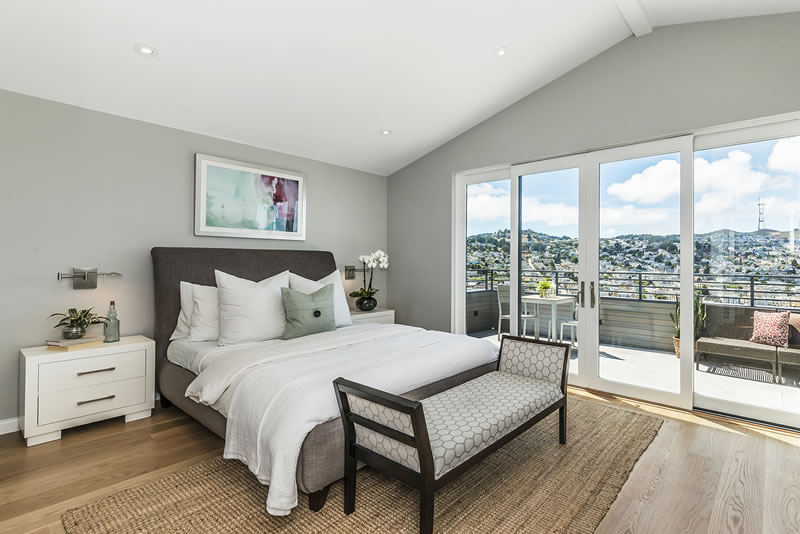 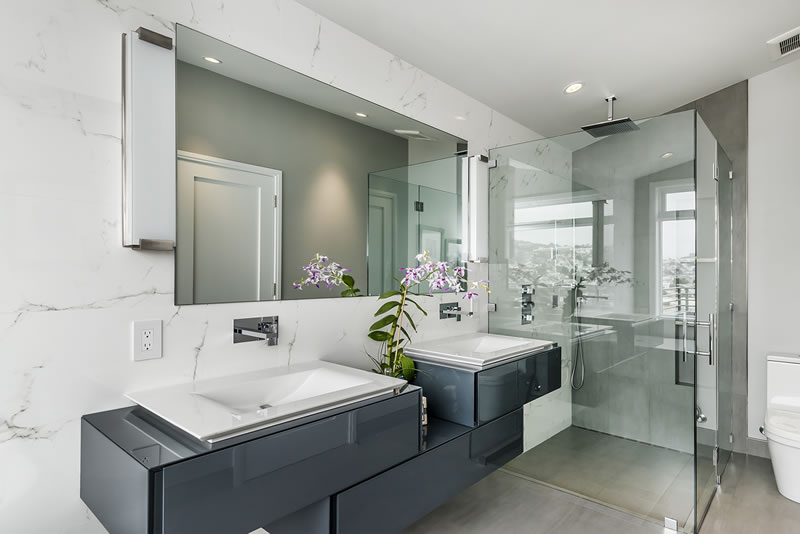 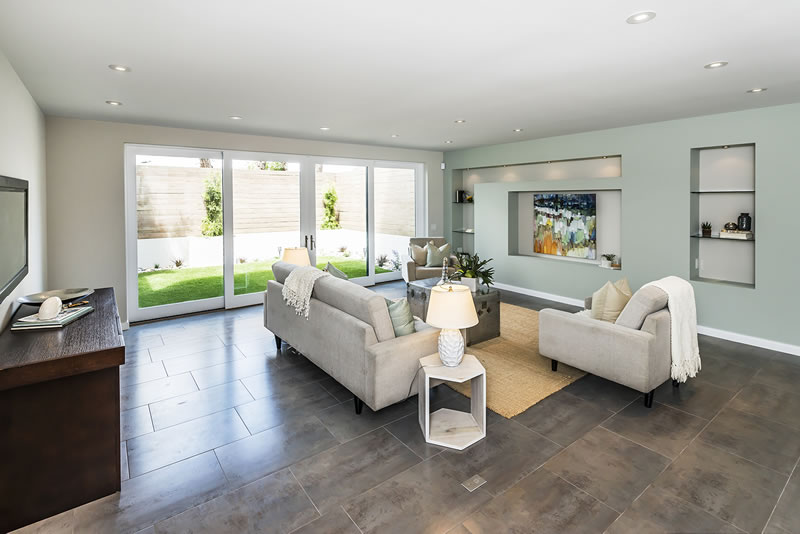 As we outlined early last month:

Having very briefly held the title of the most expensive reported home sale in the history of Bernal Heights when it sold for $2,310,000 back in the first quarter of 2015, the contemporary four-level, 3,015-square-foot home at 152 Elsie Street – which features an open main floor plan, four large bedrooms, a lower-level media room, and views, but no off-street parking space or garage – returned to the market priced at $3,100,000 this past December.

Reduced to $2,999,999 at the end of February, with an interim reduction to $3,097,000 in January, and then withdrawn from the MLS in early March, the Bernal Heights home has just been listed anew, with an official “1” day on the market and an “original” list price of $2,995,000, or roughly $993 per square foot, a sale at which would be considered to be “at asking” according to all industry stats and aggregate reports.

The re-sale of 152 Elsie has now closed escrow with a contract price of $2.825 million, which is 9 percent below its list price at the end of last year but 22 percent above the price it fetched in the first quarter of 2015 on an apples-to-apples basis, with a price per square foot of $937 (versus a neighborhood average that’s been running closer to $1,000 per square foot or $1,075 for homes of a similar size).

Keep in mind that 152 Elsie is not only twice the size of the average Bernal Heights home but is in the top 1 percent for the neighborhood, albeit without a garage.

And with respect to the “most expensive home in Bernal,” that title currently belongs to the recently “remodeled” home at 225 Holly Park Circle which was transformed from a 844-square-foot shack into a 3,600-square-foot view home with a 3-car garage and quietly traded off-market for $4.865 million, or roughly $1,351 per square foot, at the end of last year having been positioned as “simply…a home for our family,” versus a speculative development, when the project was approved.