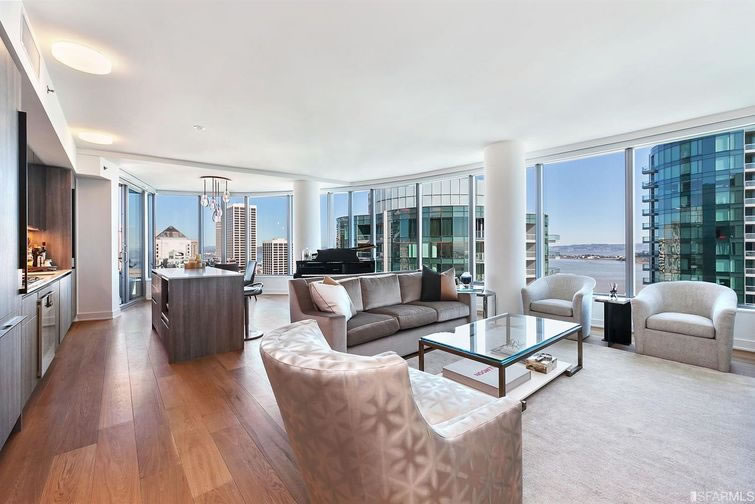 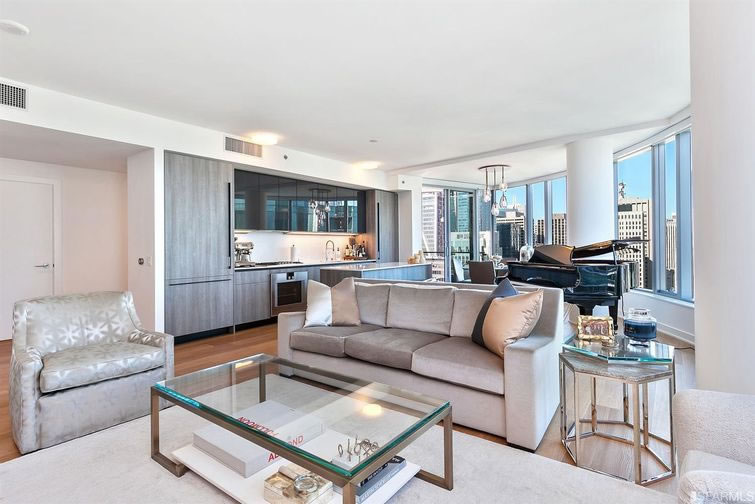 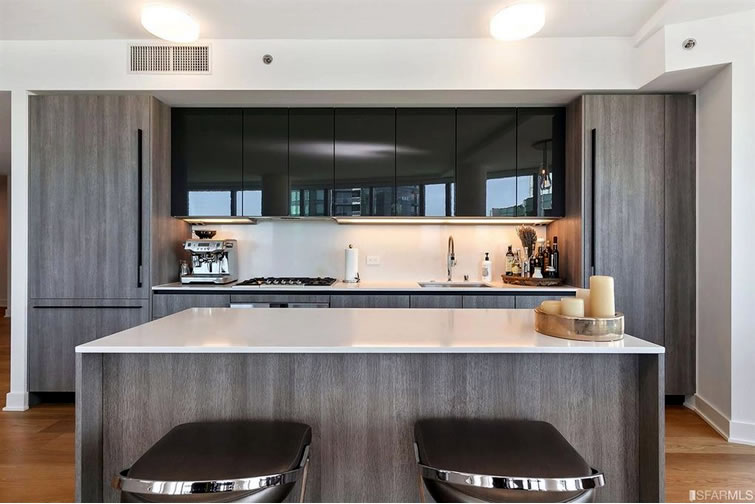 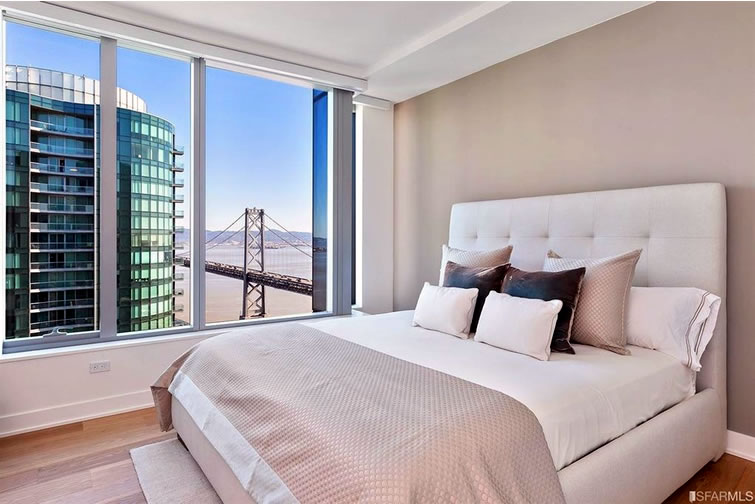 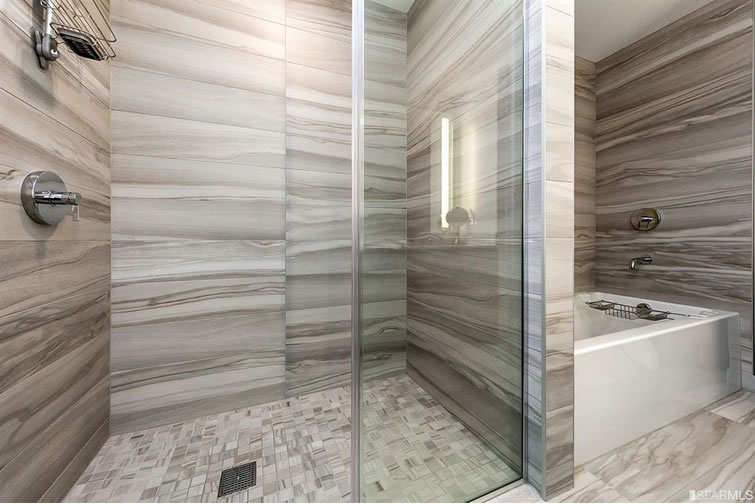 And for those running the numbers at home, the HOA dues for the unit have been running around $1,200 a month.

Another Wave of Vacancies Poised to Roil the Market in S.F.