Luxury Auction Yields an “Over Asking” (But Sub-2013) Price 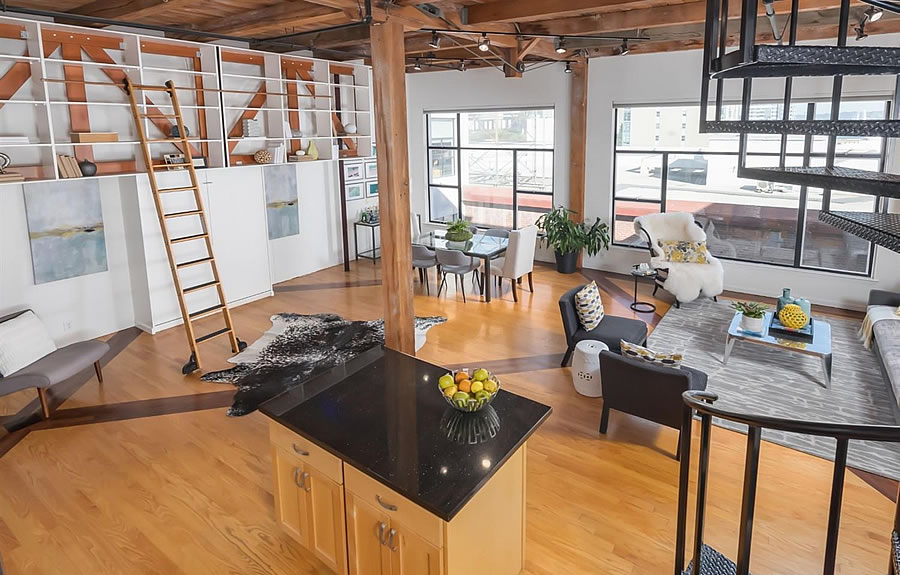 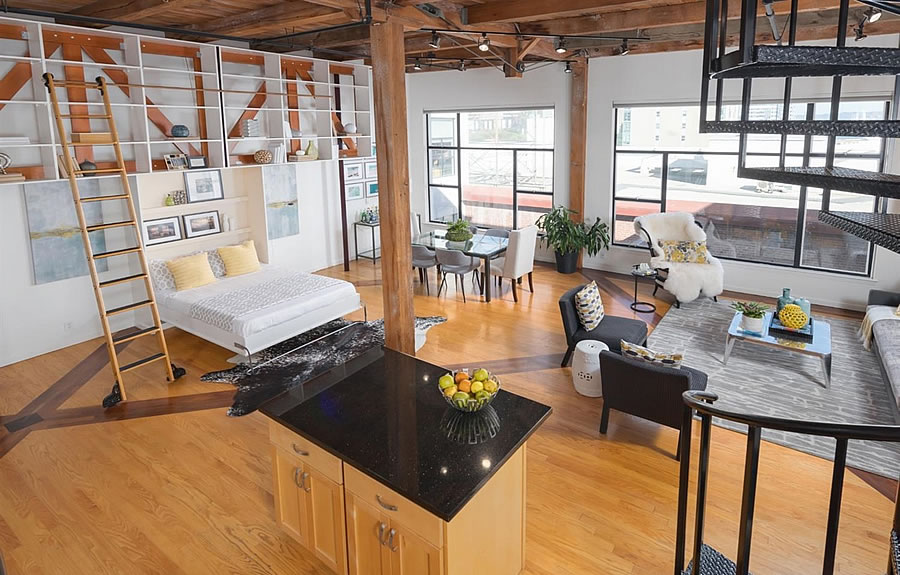 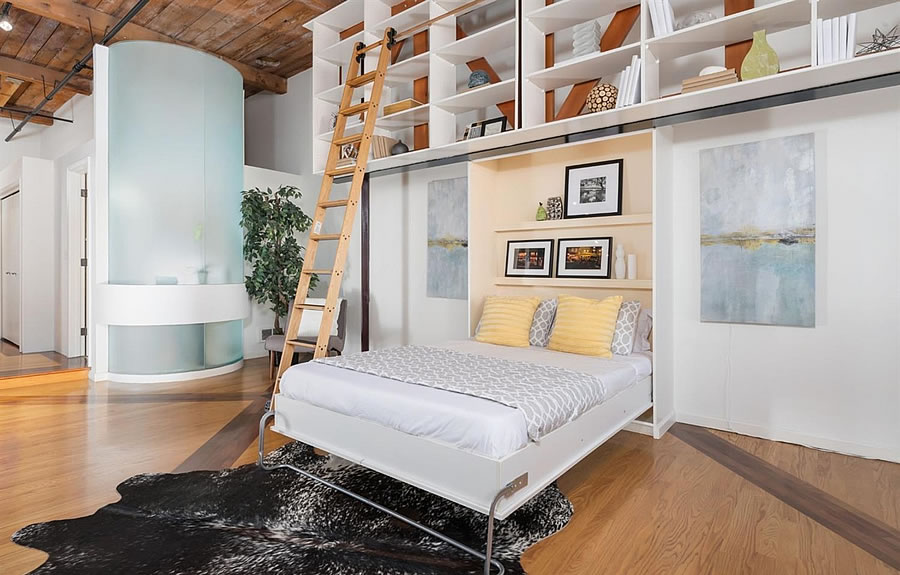 The two-bedroom live/work unit features soaring ceilings, with exposed redwood columns, two full bathroom, an upgraded kitchen and a spiral staircase leading up to the second bedroom/office which opens to a private roof deck with Bay views. 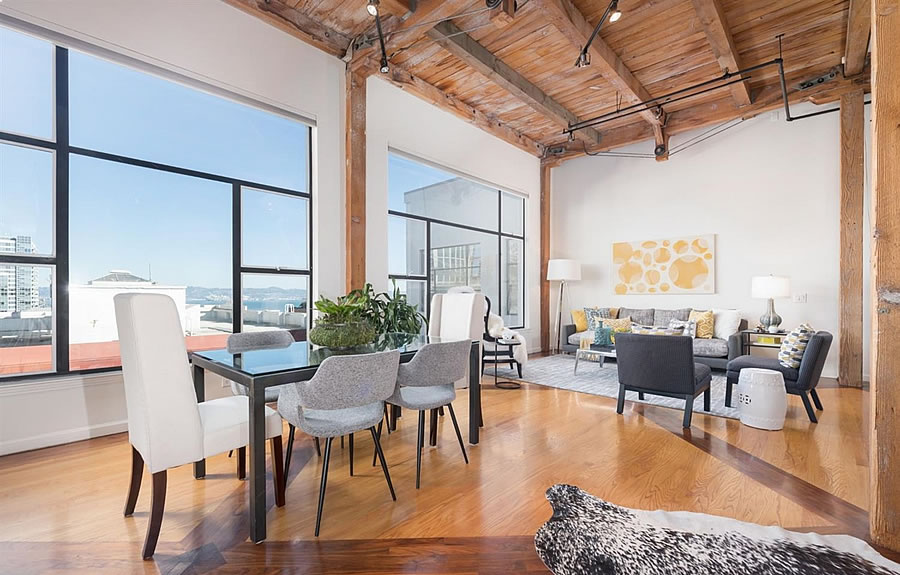 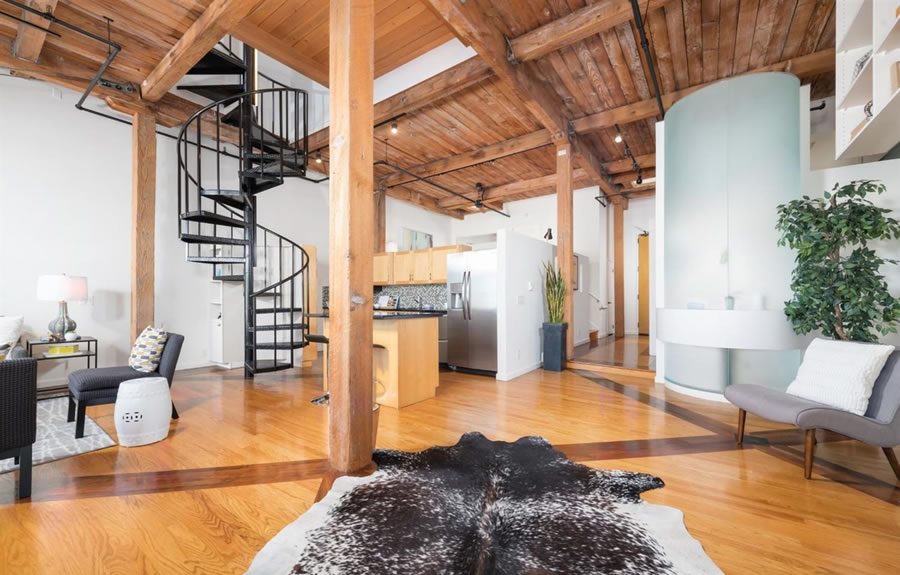 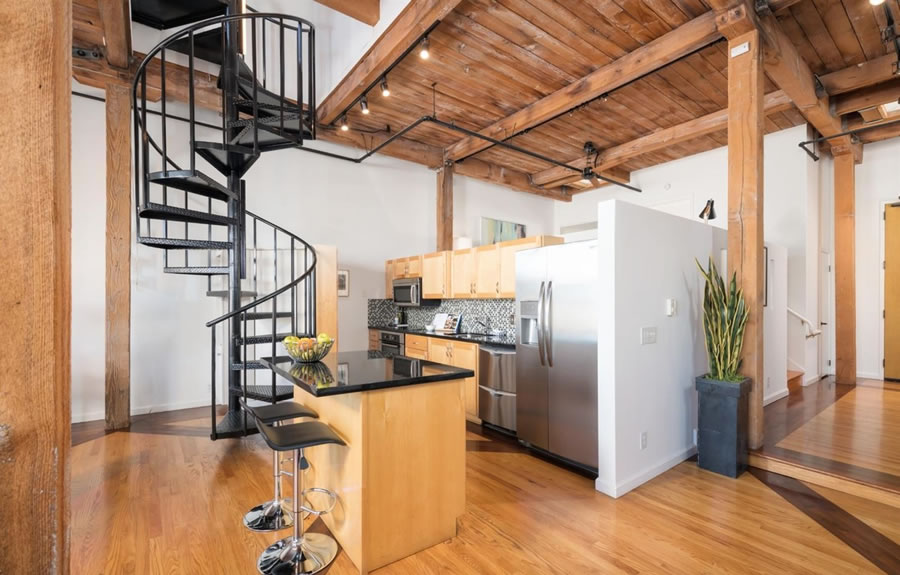 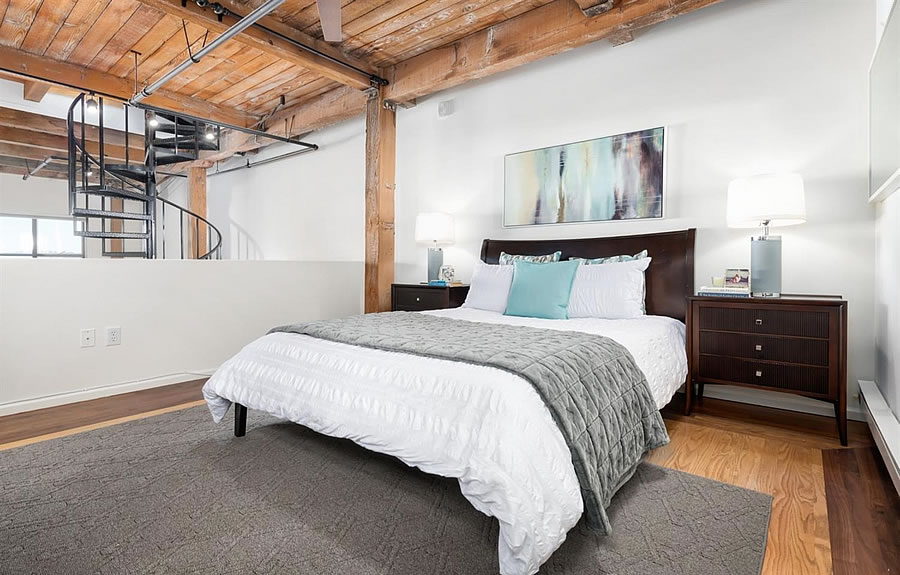 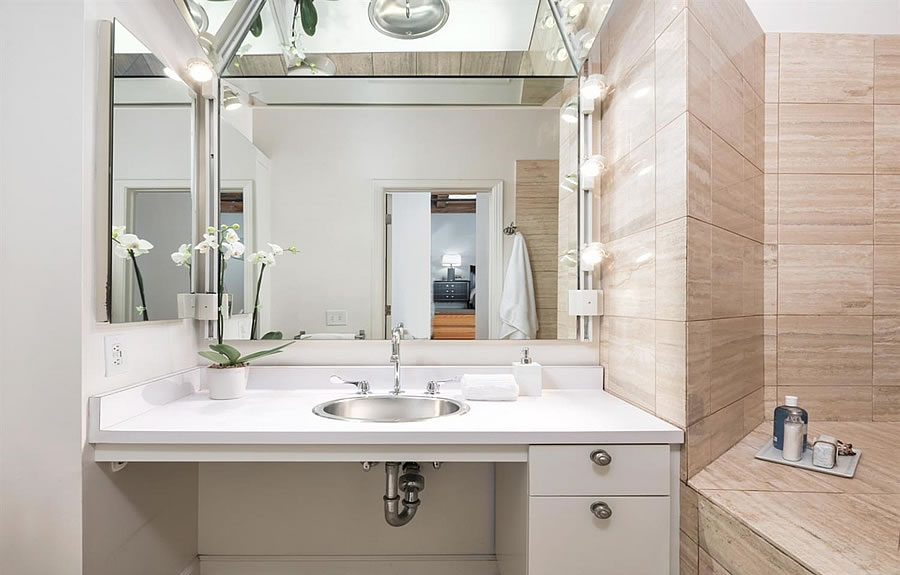 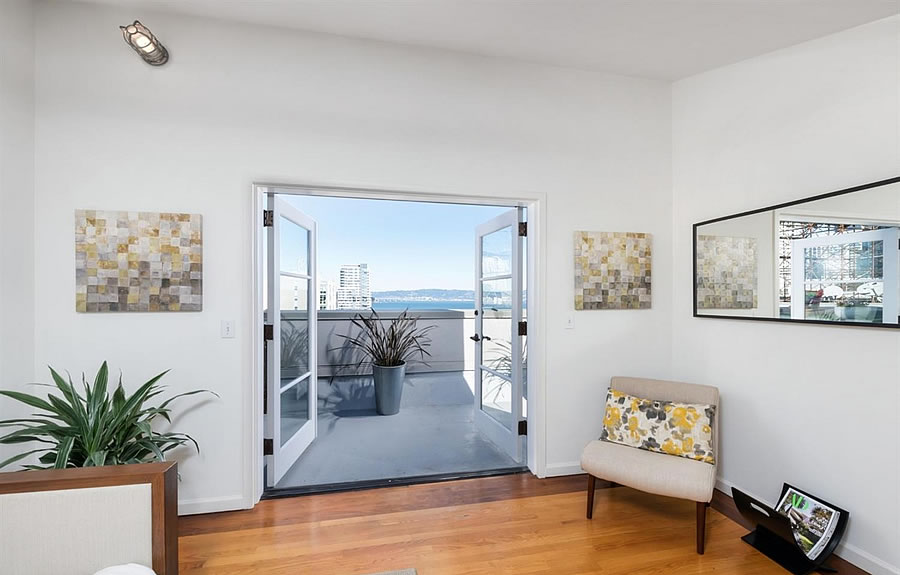 And the “auction”/sale of 355 Bryant Street #402 has now closed escrow with a reported contract price of $1.21 million, which was officially 10 percent “over asking” and with only 59 days on the market according to industry stats and aggregate reports.

But the sale was also 3 percent below the $1.25 million price which the sellers paid for the unit back in November of 2013 on an apples-to-apples basis, which might provide some perspective on why the “Luxury Live Auction” for unit #102 in the building was quietly abandoned.