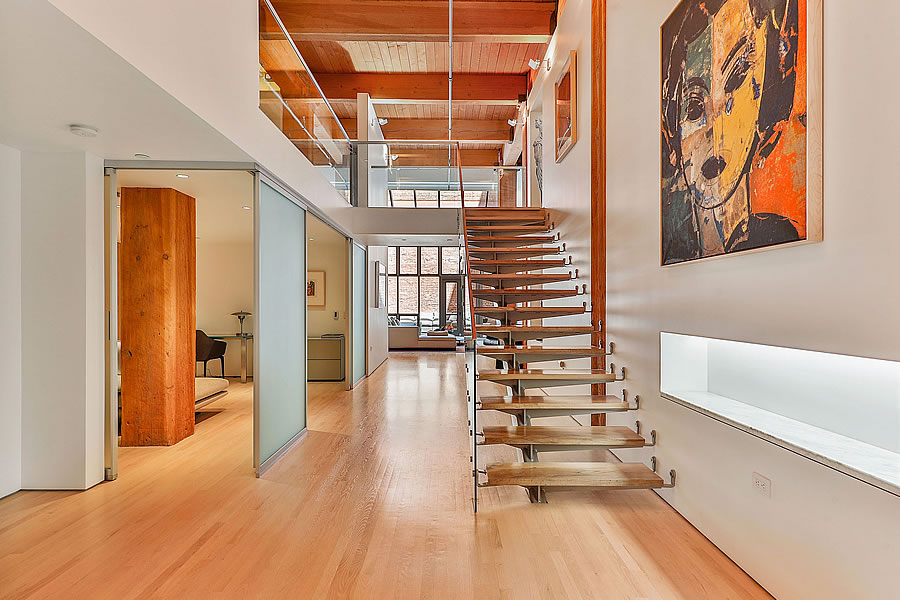 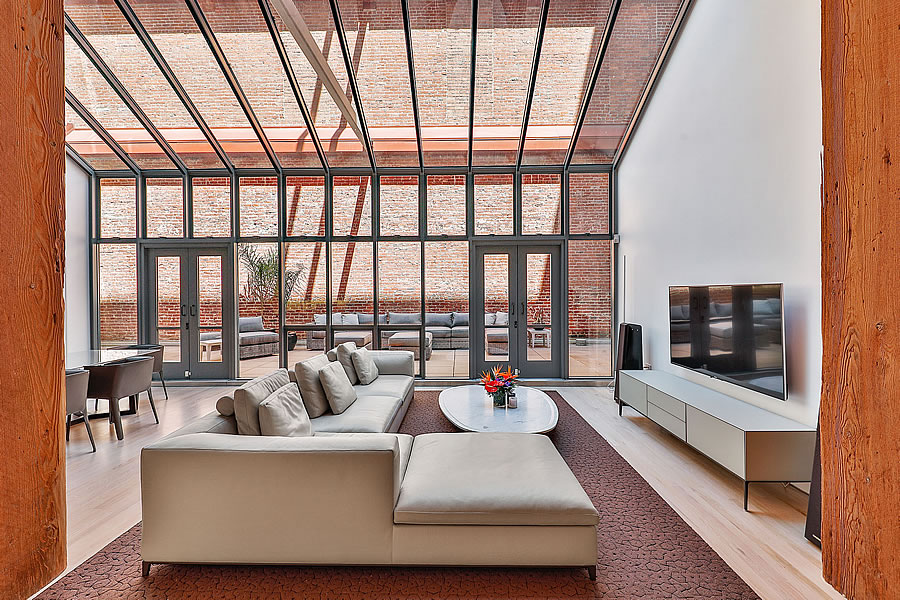 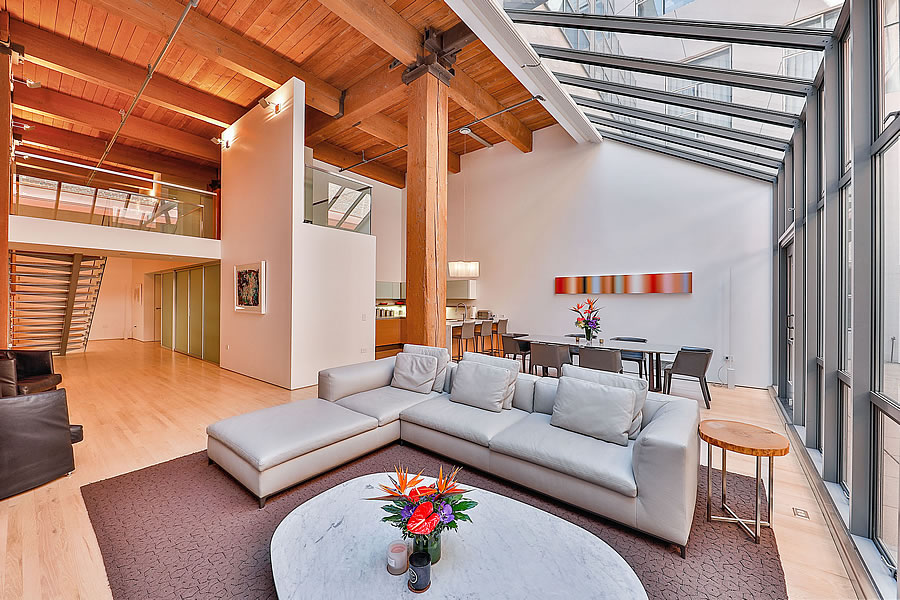 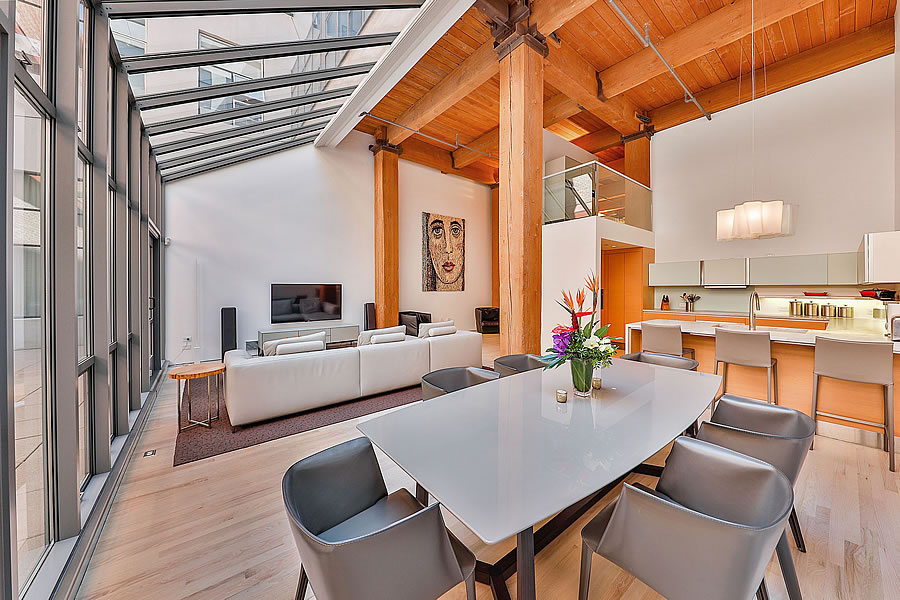 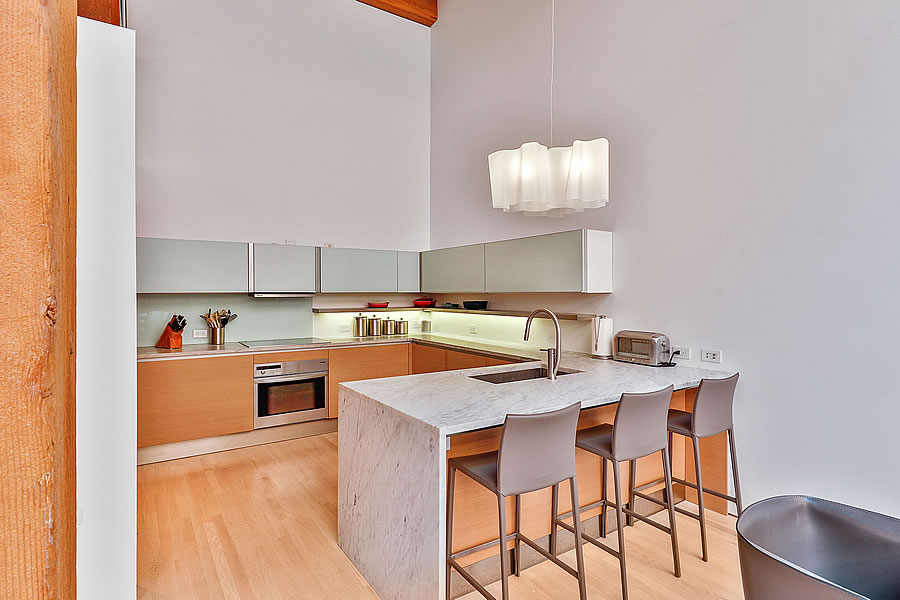 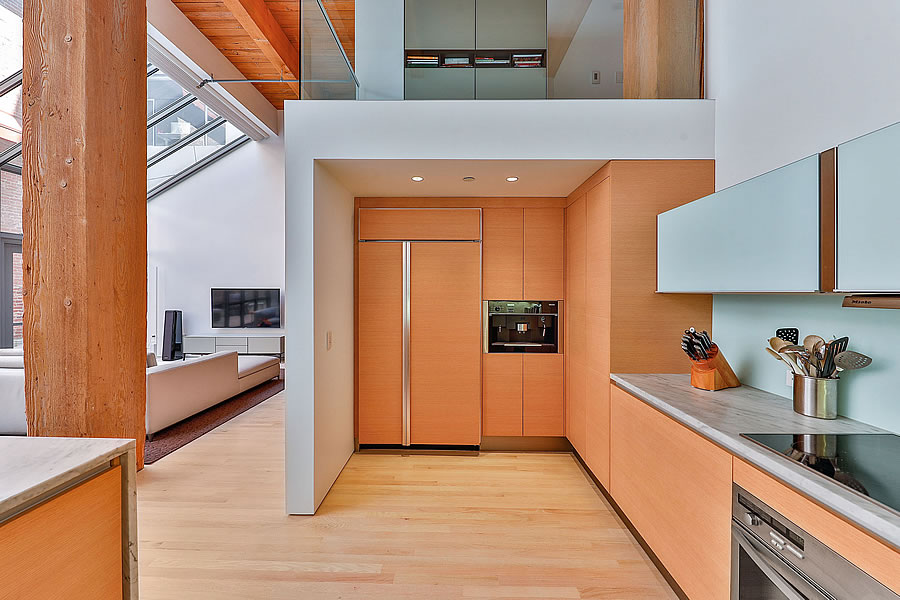 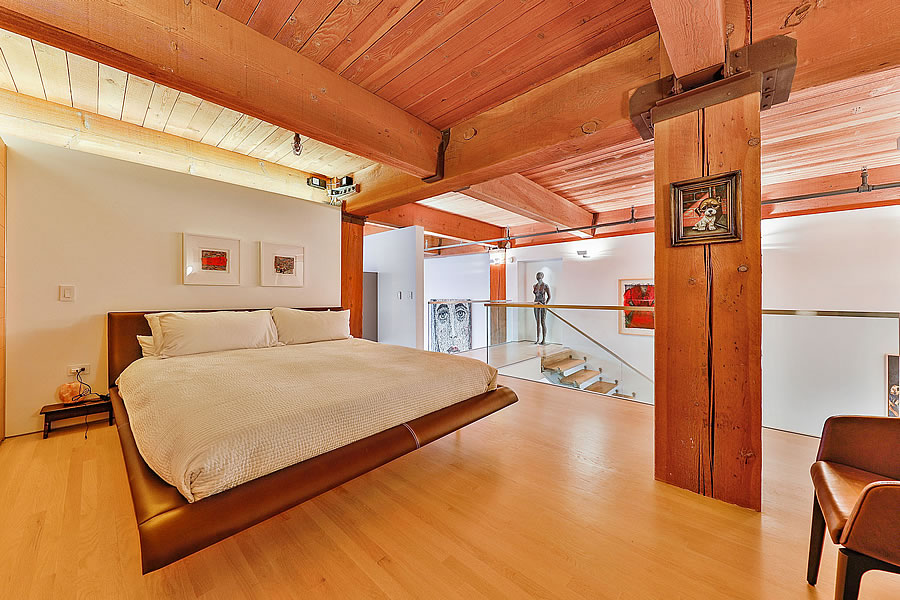 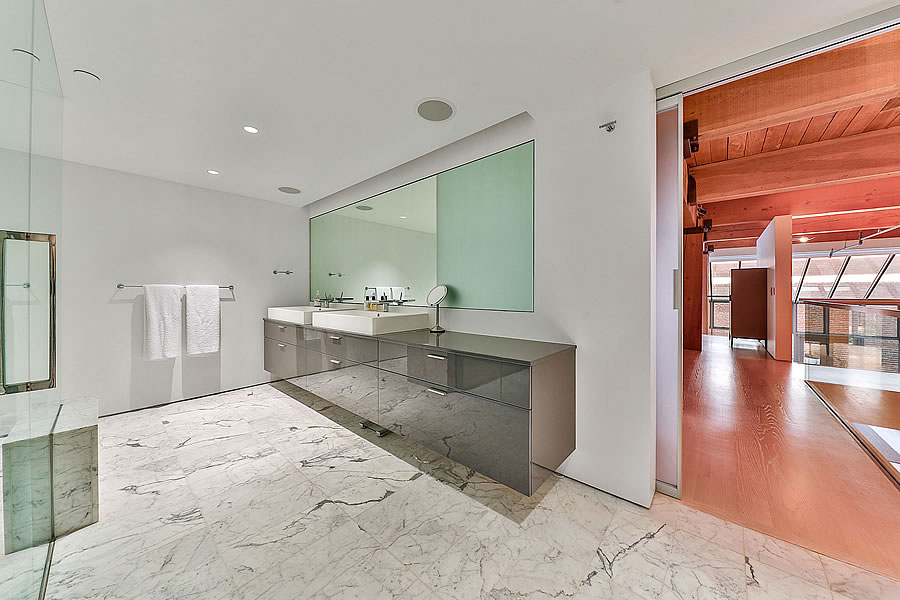 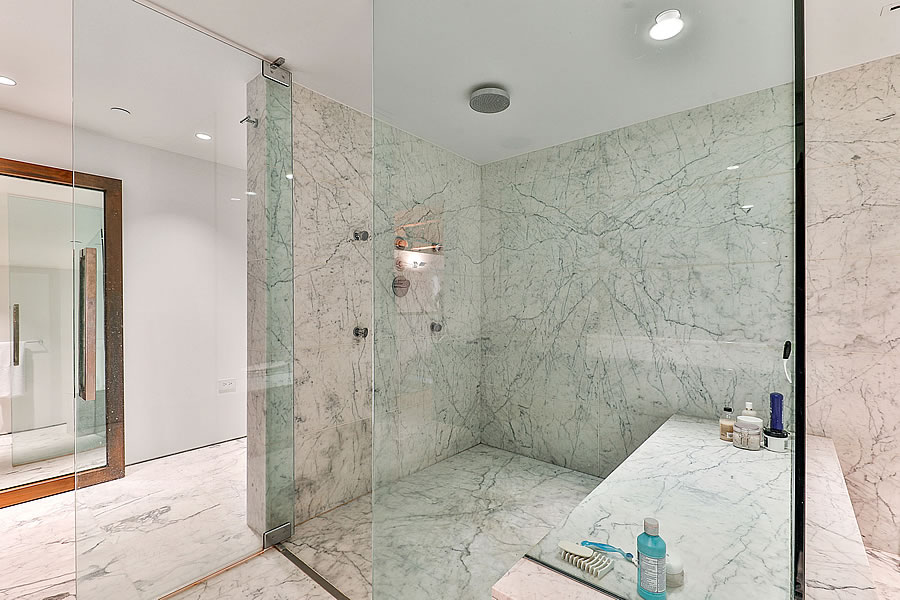 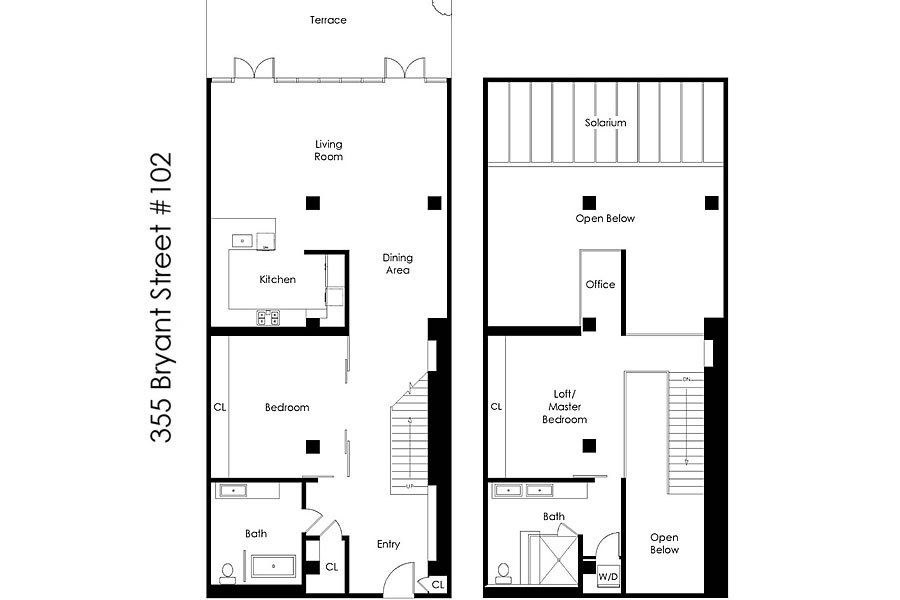 As we highlighted in June of last year:

Two months ago, the “stunning, ultra-modern live/work loft” suddenly returned to the market priced at $2.45 million.

And last week, the list price for 355 Bryant #102 was reduced 27 percent to “$1.795 million,” a sale above which will be considered to be “over asking” according to all industry stats and aggregate reports, but with said list price intended as the opening bid for a “Luxury Live Auction!”

If you think you know the market for high-end lofts, now’s the time to tell.  We’ll keep you posted and plugged-in.

UPDATE (9/18): The day after our post, the list price for 355 Bryant Street #102 was further reduced to “$1.5 million” a sale above which will be considered to be “over asking” according to all industry stats and aggregate reports.

UPDATE (10/08): All mention of the “Luxury Live Auction!” for 355 Bryant Street #102 has been scrubbed from its listing and the list price for the unit, which remains active and available, was raised to $2.25 million on October 2.