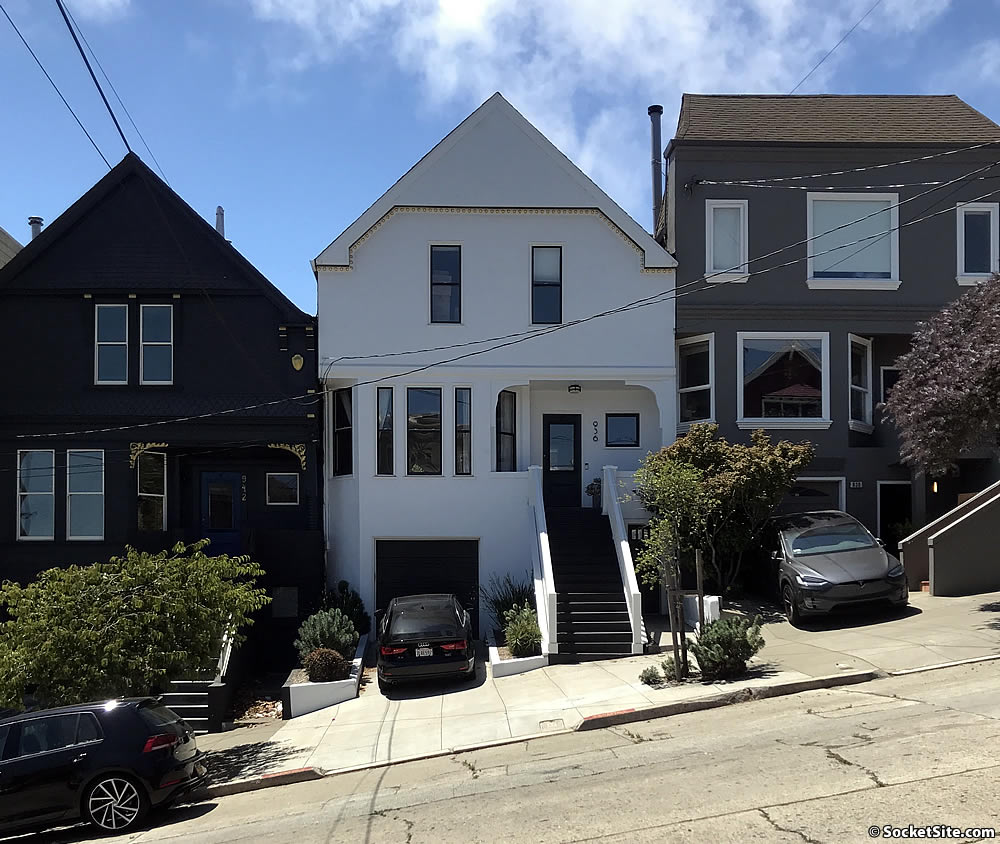 Purchased for $2.8 million in April of 2015, the updated Noe Valley Edwardian with “an ideal layout” at 936 Noe Street, three blocks from the main drag, returned to the market priced at $2.995 million thus past March, a sale at which would have represented total appreciation of only 7 percent over the past five years. 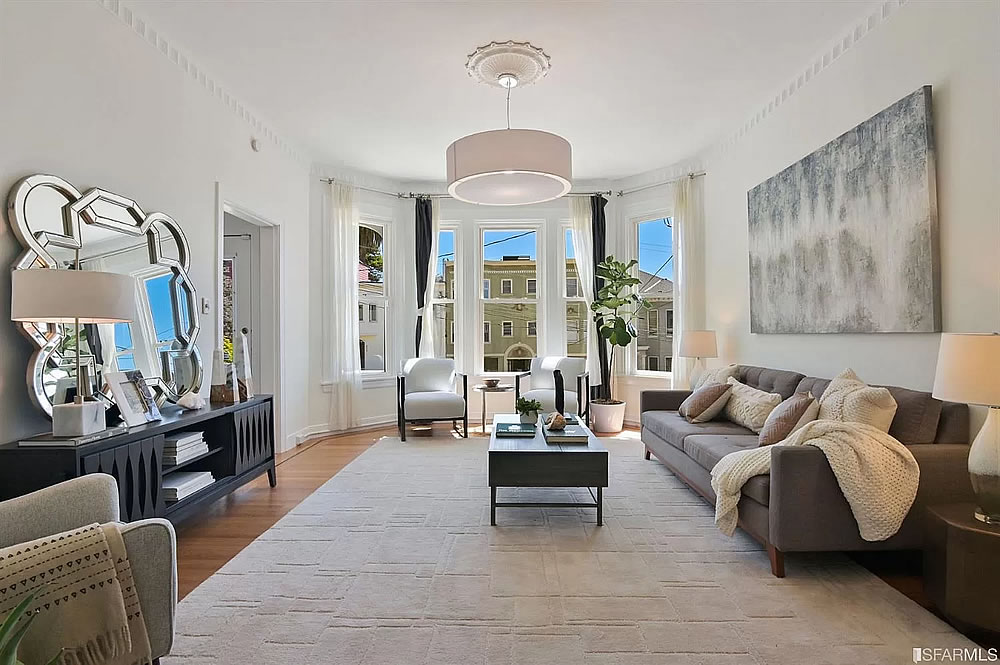 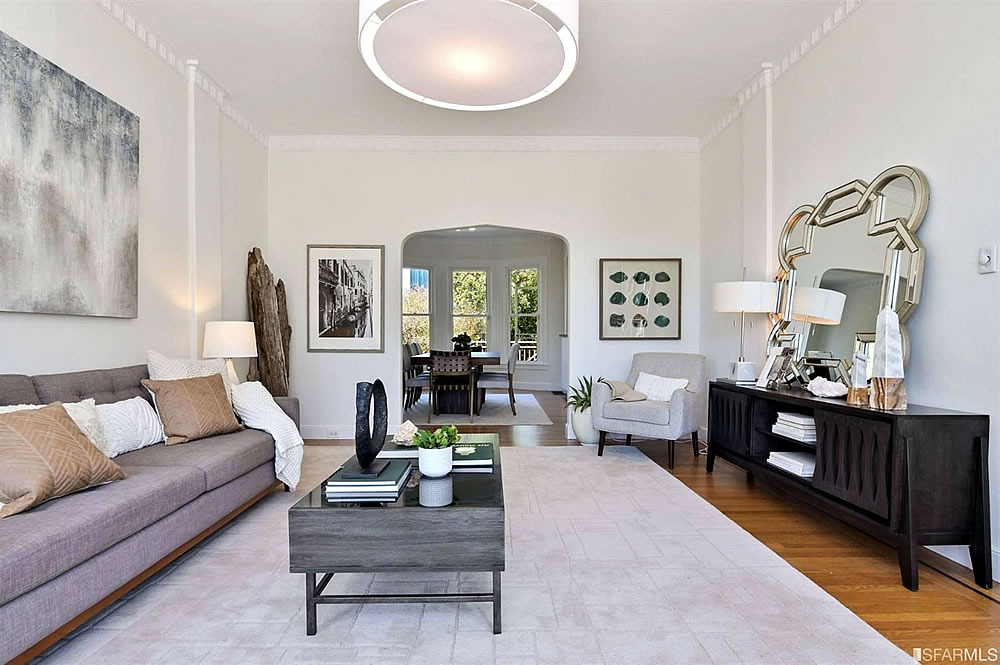 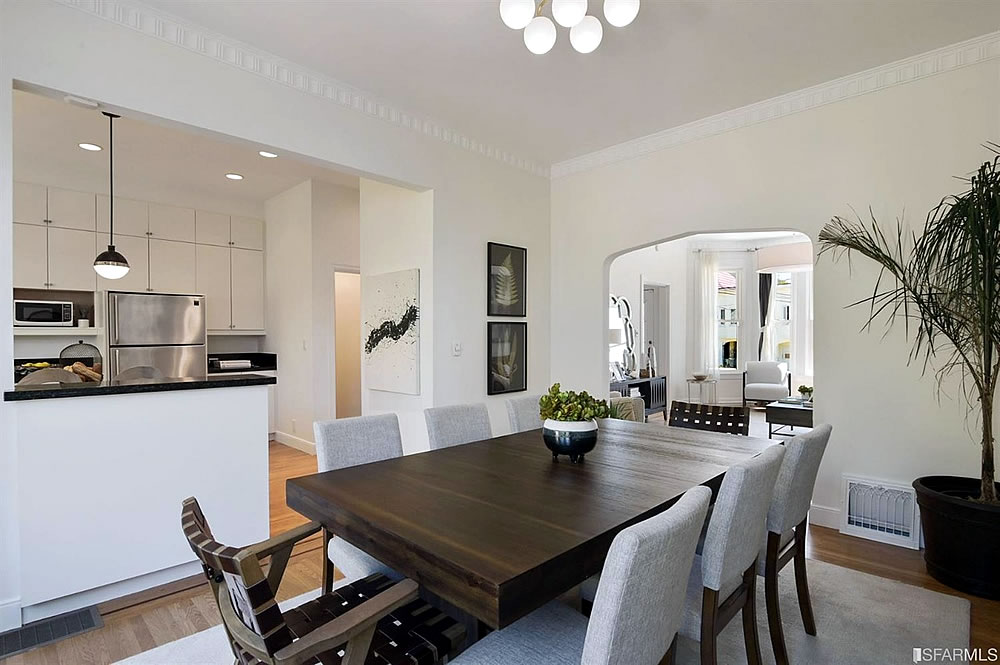 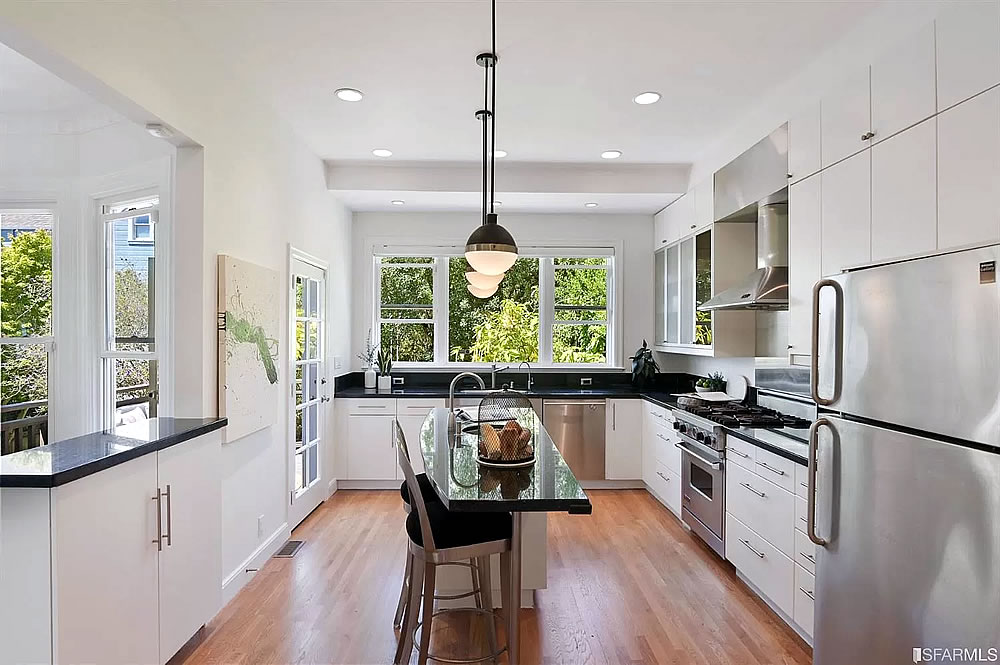 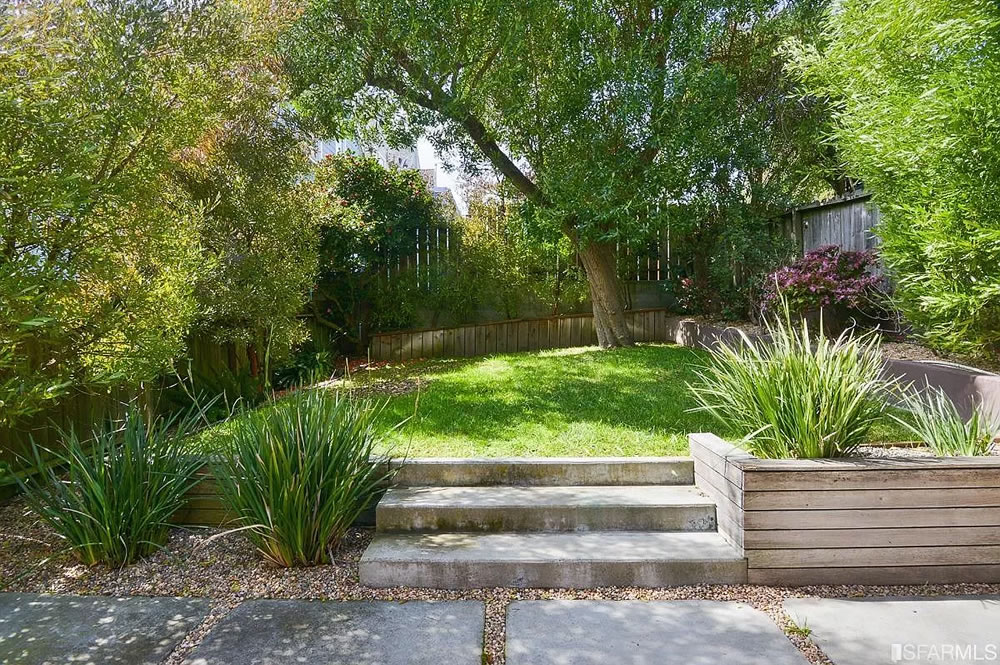 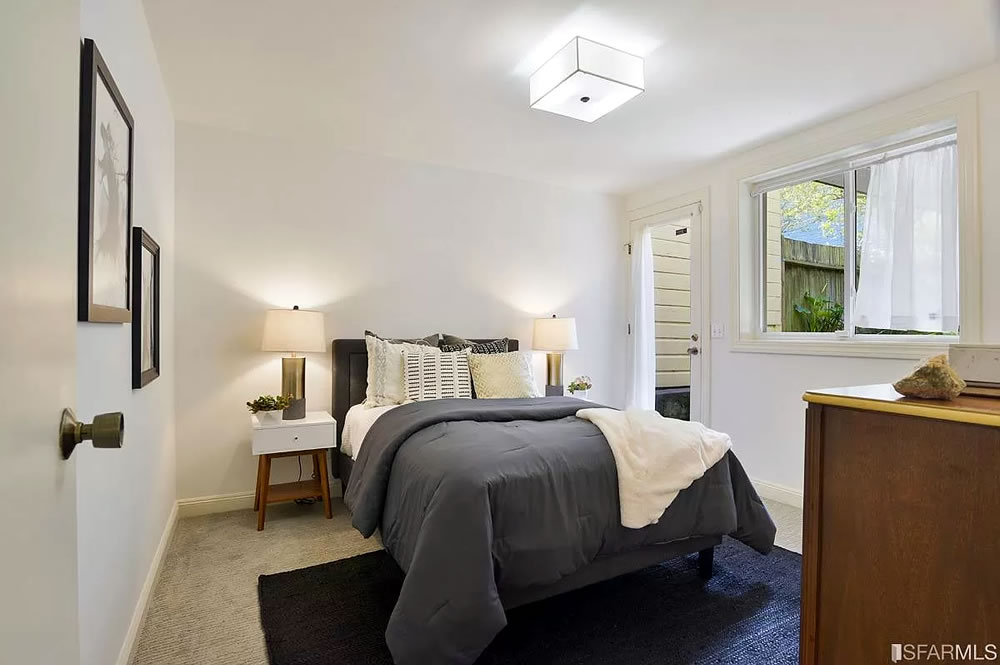 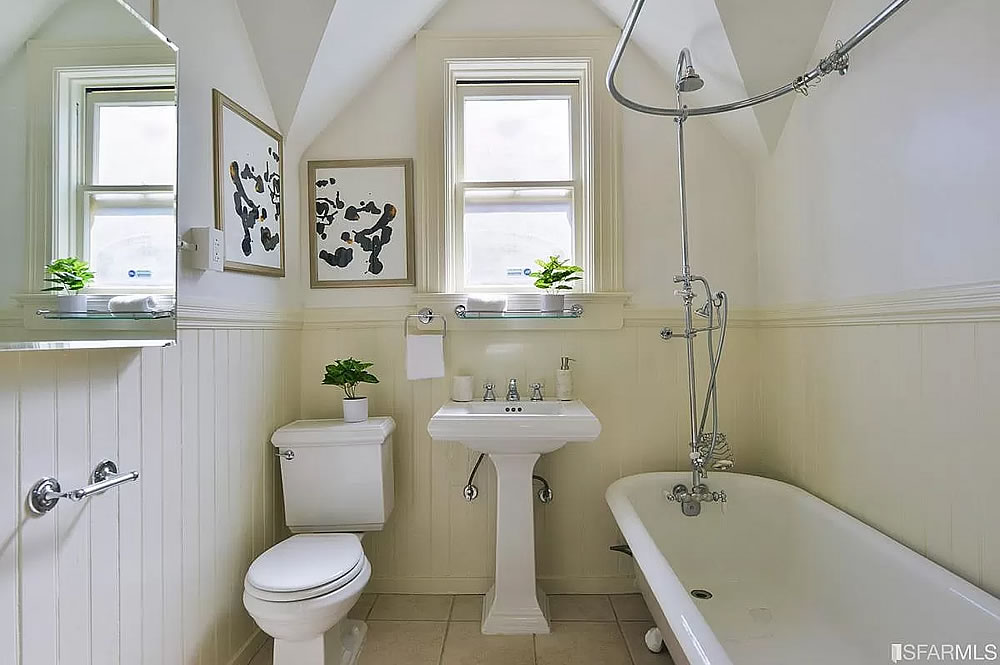 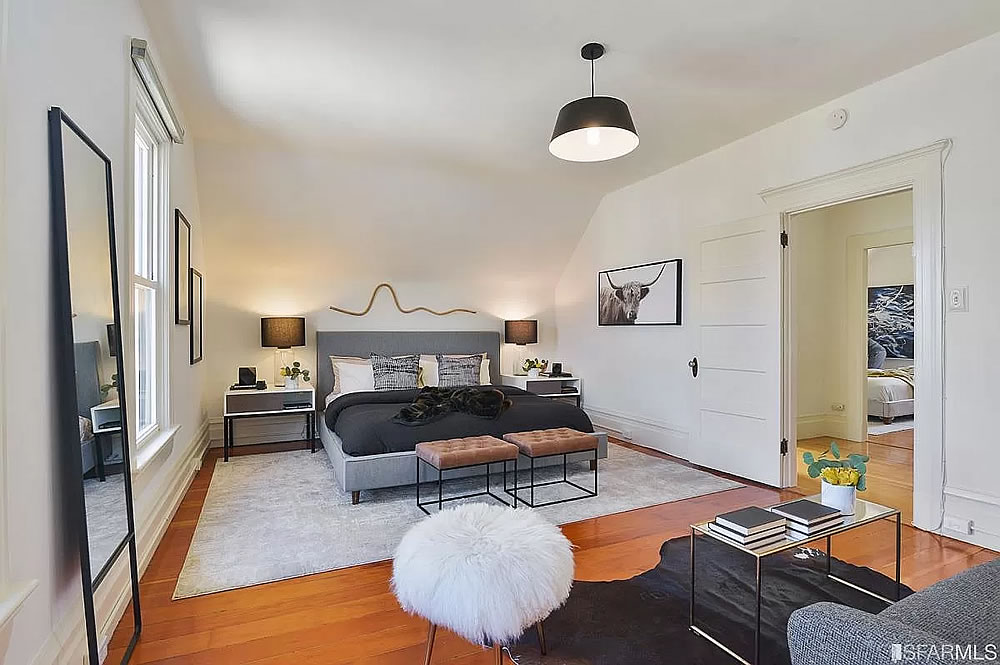 While the four-bedroom home, which includes the ground floor “au pair suite” with its own entrance, has since been painted, and there was a small amount of seismic work completed after it was purchased, it’s otherwise apples-to-apples.

And the re-sale of 936 Noe has now closed escrow with a contract price of $2.8 million, representing total appreciation of 0.0 percent on a straight line basis since early 2015.

Refined Plans for New Mid-Market Hotel Closer to Reality, But…