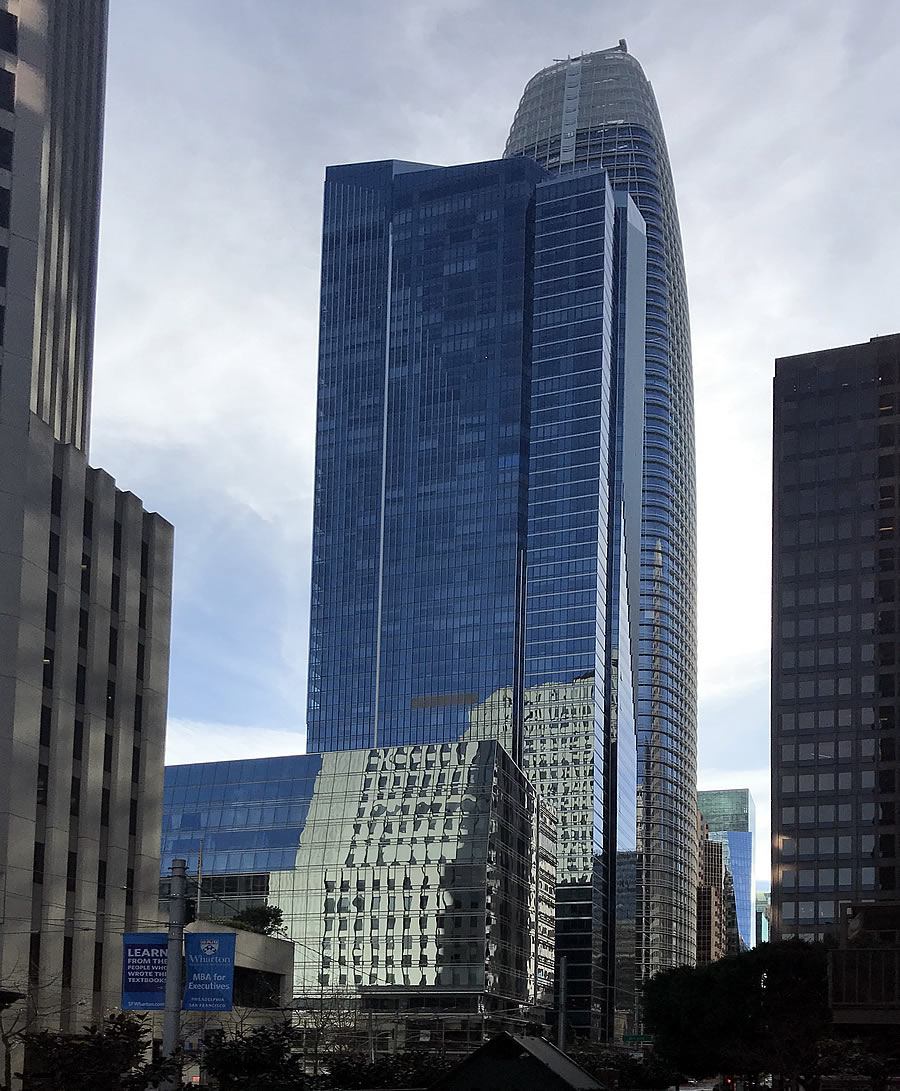 The refined plan to permanently stabilize and potentially right the sinking Millennium Tower, by adding a series of 52 new cast-in-place reinforced concrete piles around the tower’s perimeter, has been approved and permits should soon be issued.

As we outlined last year, the project will take an estimated 22 months to complete, with construction activities “staged along the perimeter of Fremont, Mission, and Beale streets, requiring the closure of one travel lane and sidewalks along Fremont and Mission streets and restricting pedestrian access on the sidewalk along Beale Street during portions of the construction period.”

And in addition to tracking any additional settlement, foundational stress or tower movement while implementing the fix, a monitoring program will remain in place for at least 10 years after the project’s completion.