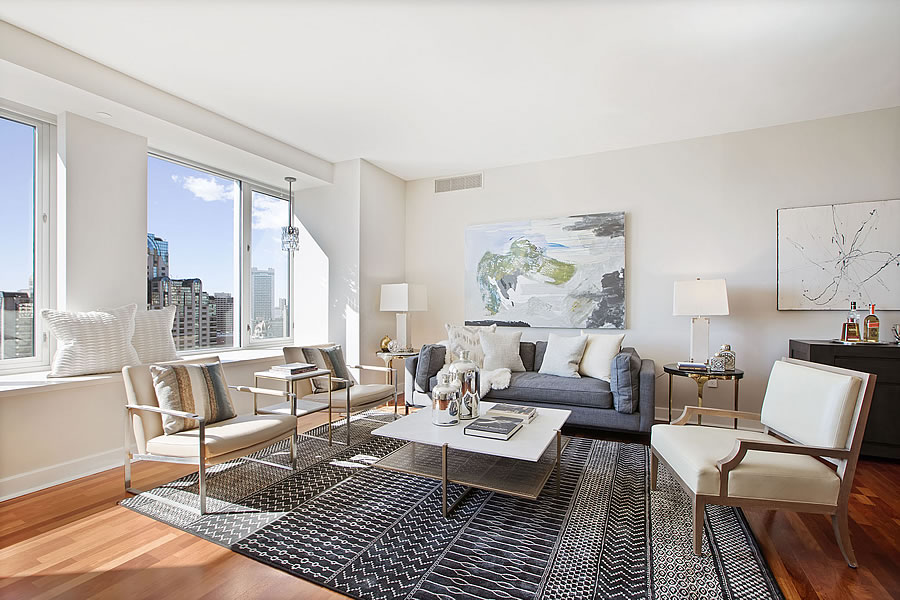 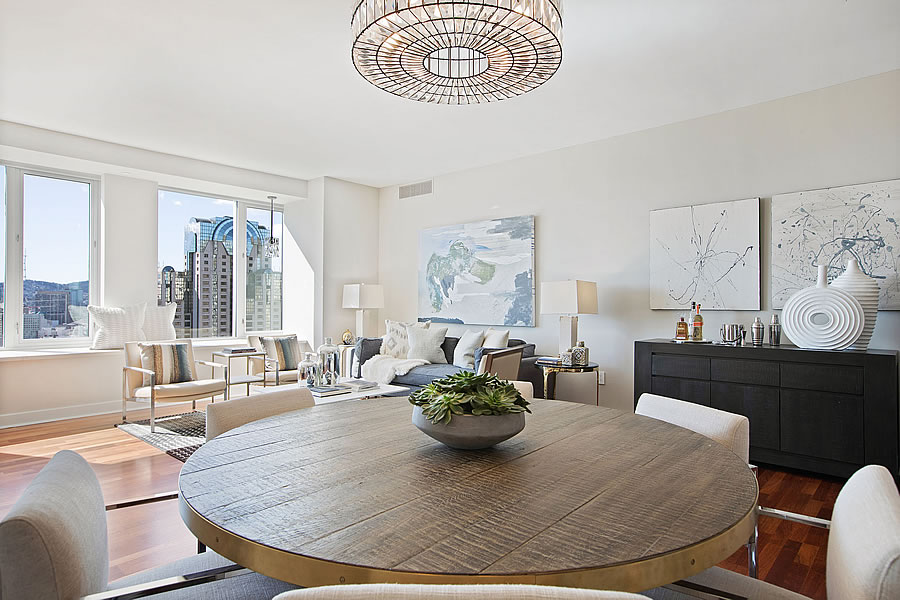 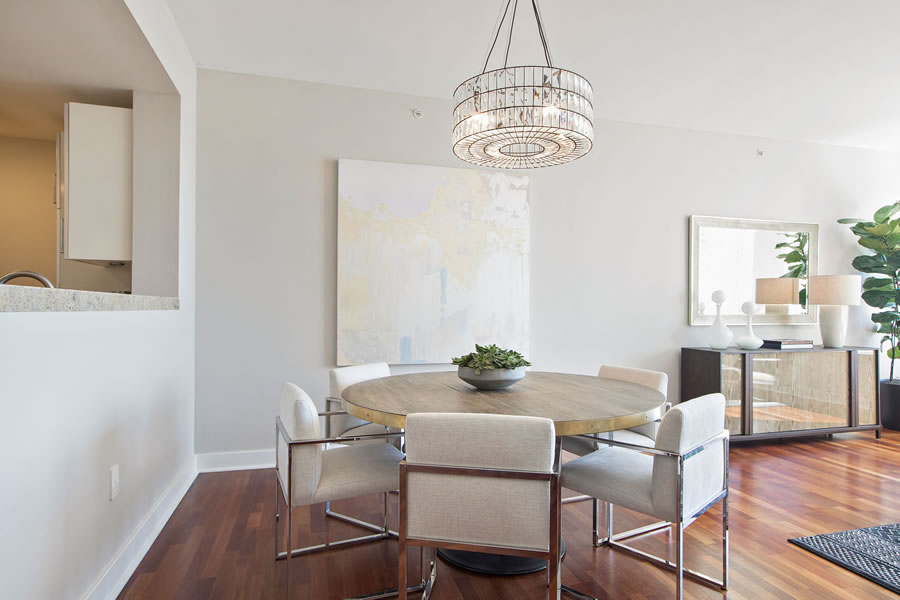 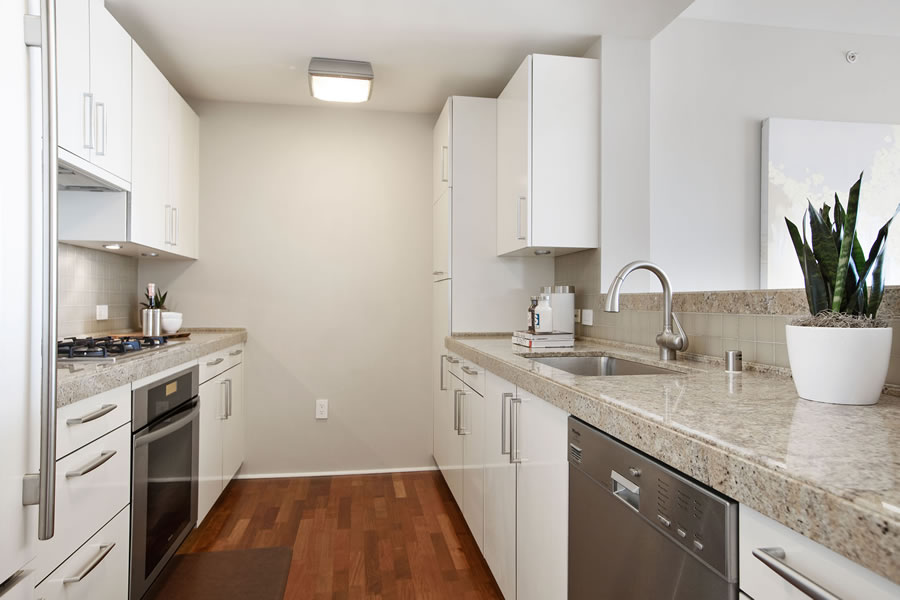 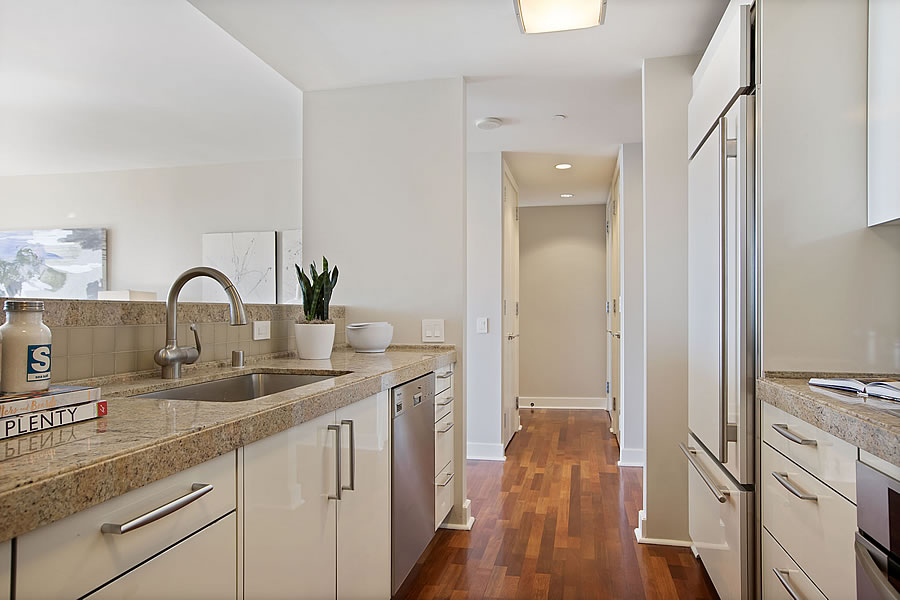 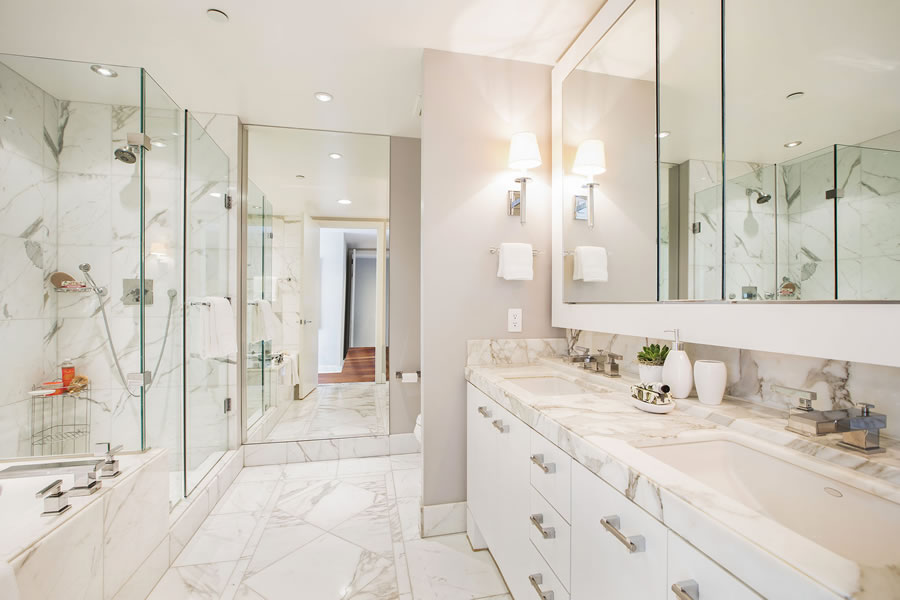 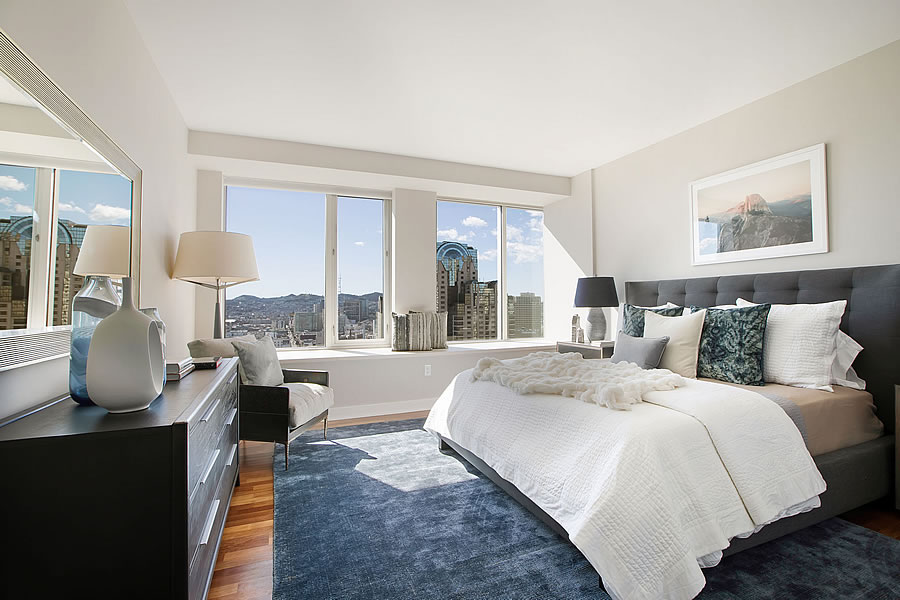 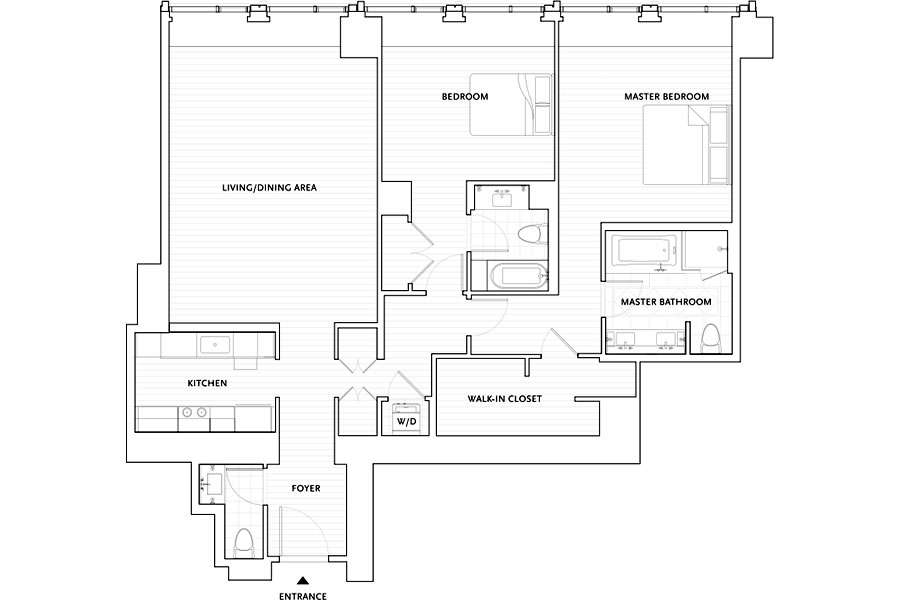 Reduced to $2.7 million [in June of last year], the luxury unit was then withdrawn from the MLS at the end of [2019] and re-listed anew in January with a (further reduced) price tag of $2.53 million and an official “1” day on the market, a contract price at which the sale, which is now pending, would be considered to be “at asking” according to all MLS-based stats but 8 percent below its 2007-era value on an apples-to-apples basis, with some ups and downs between.