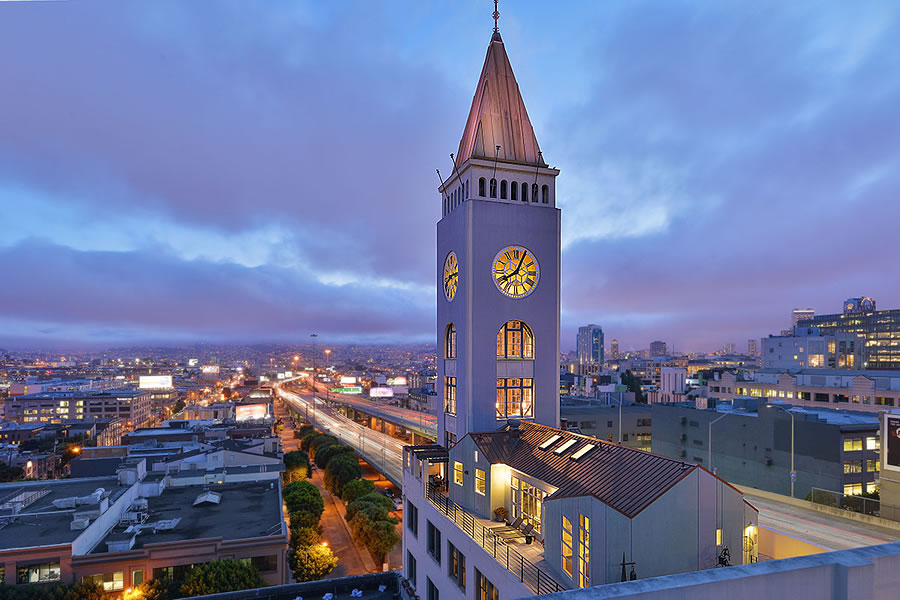 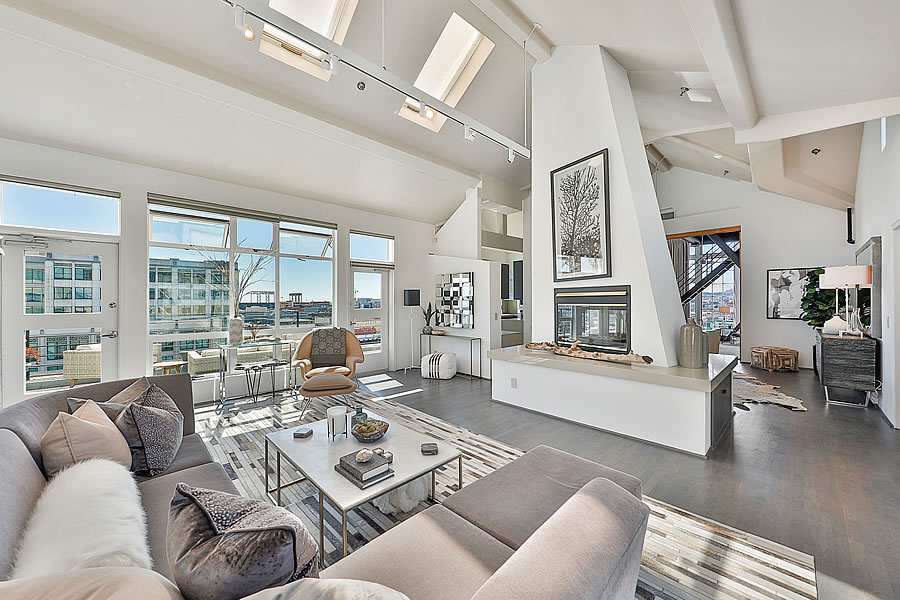 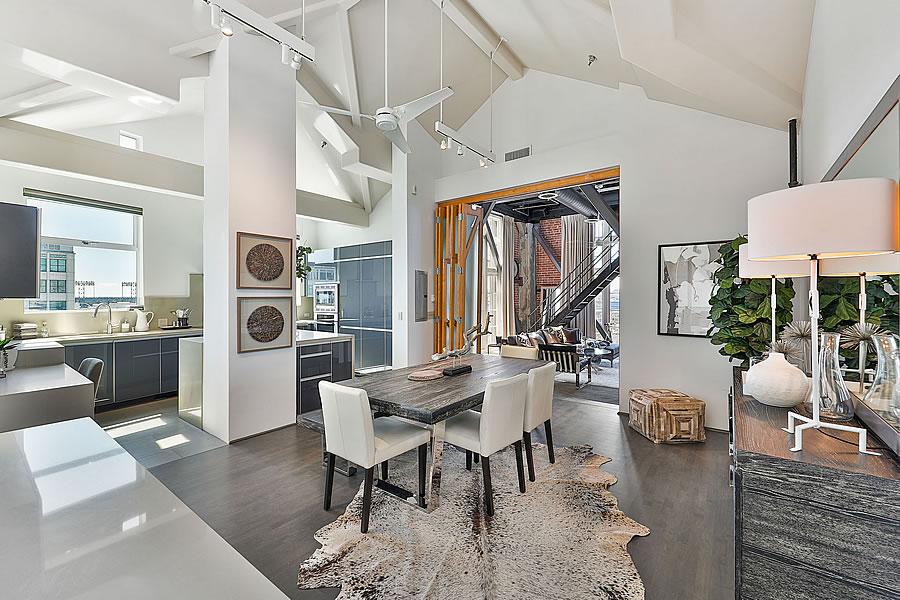 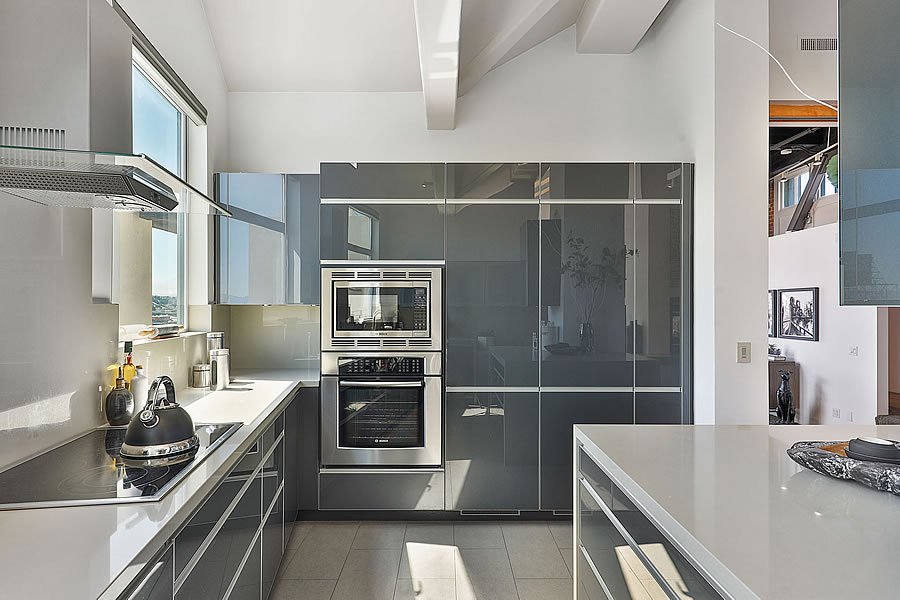 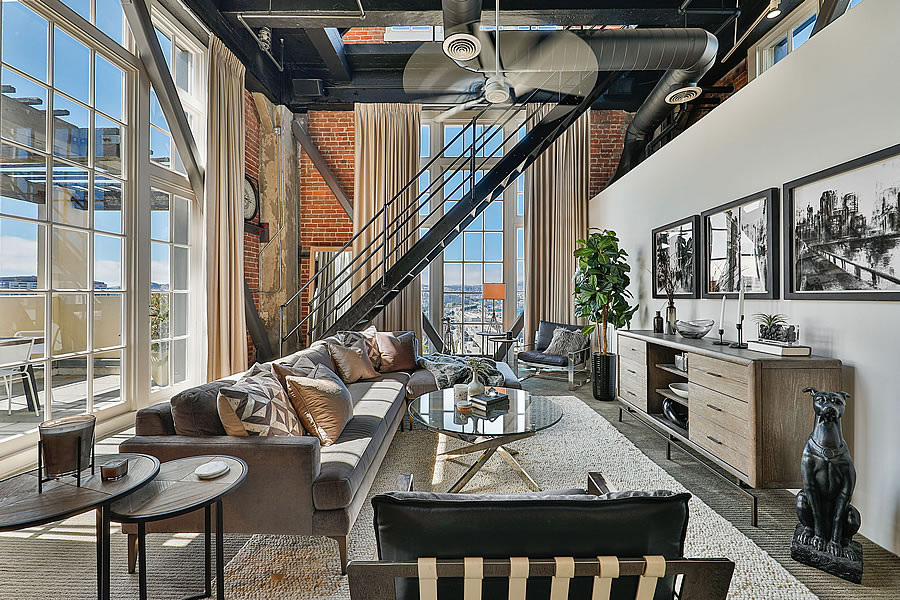 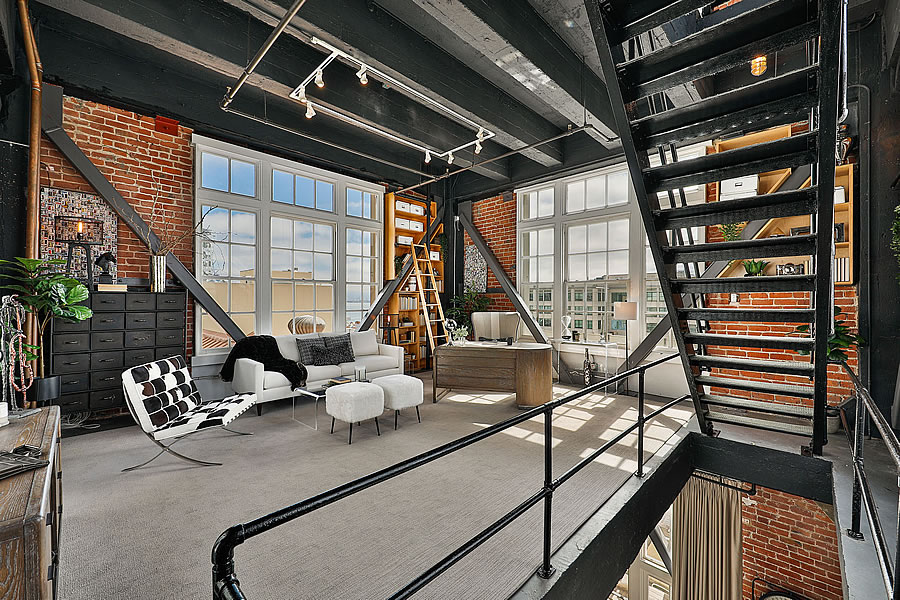 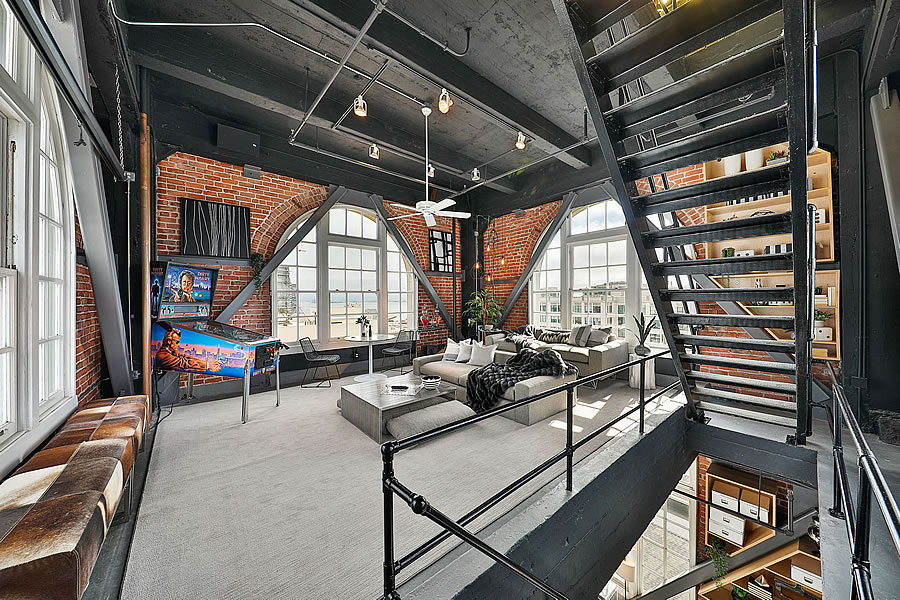 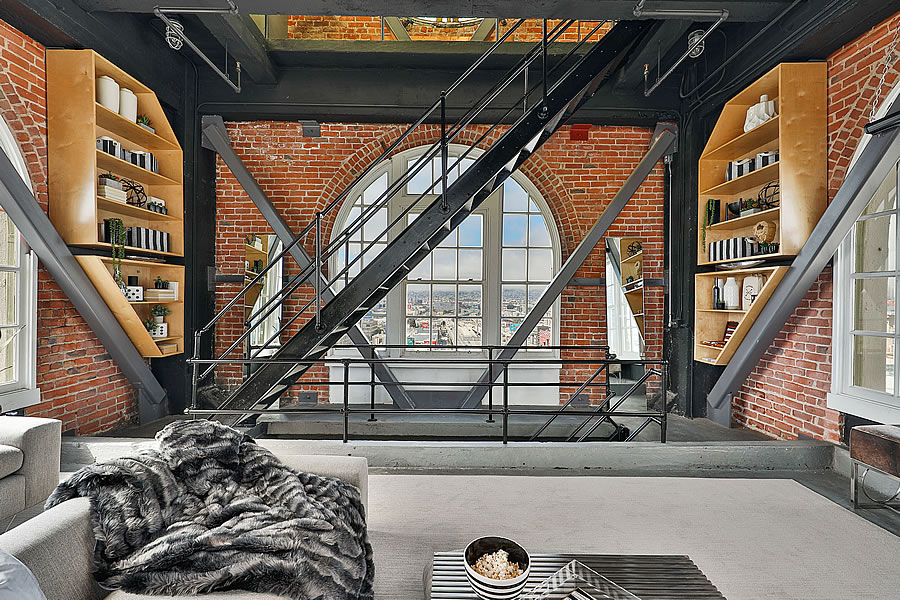 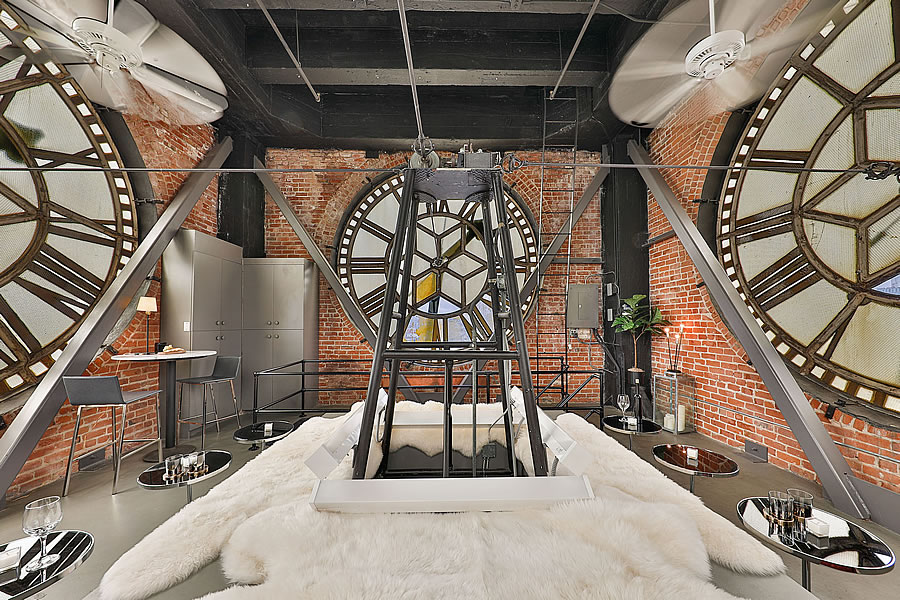 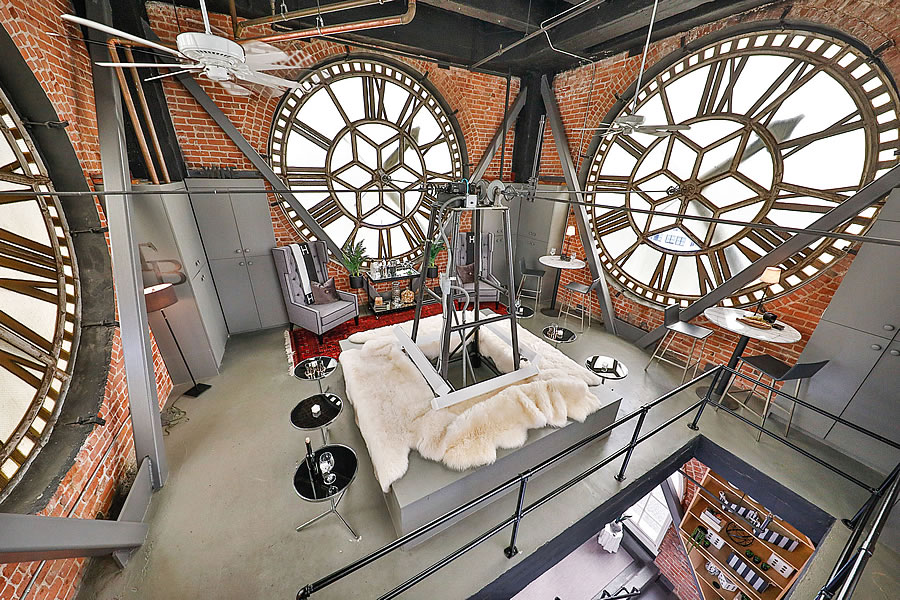 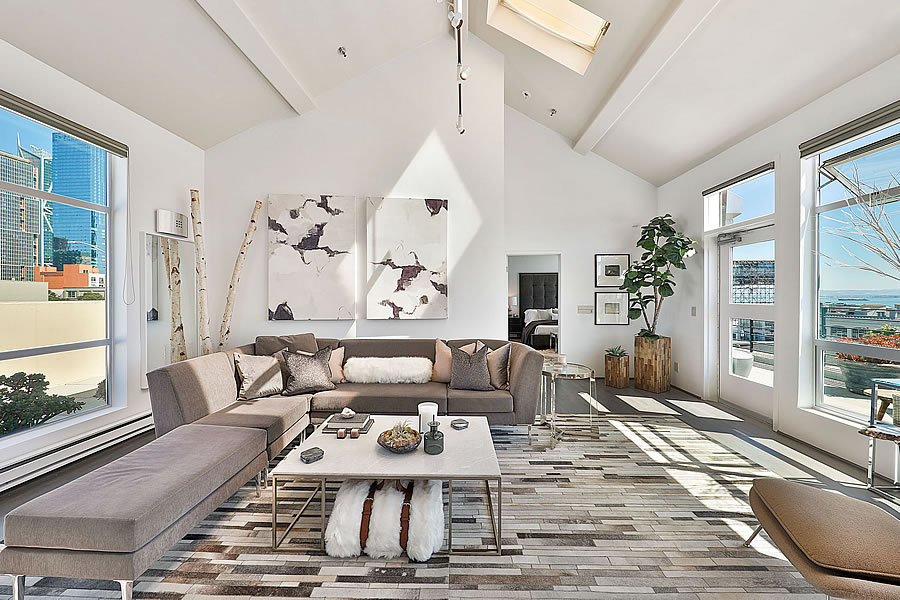 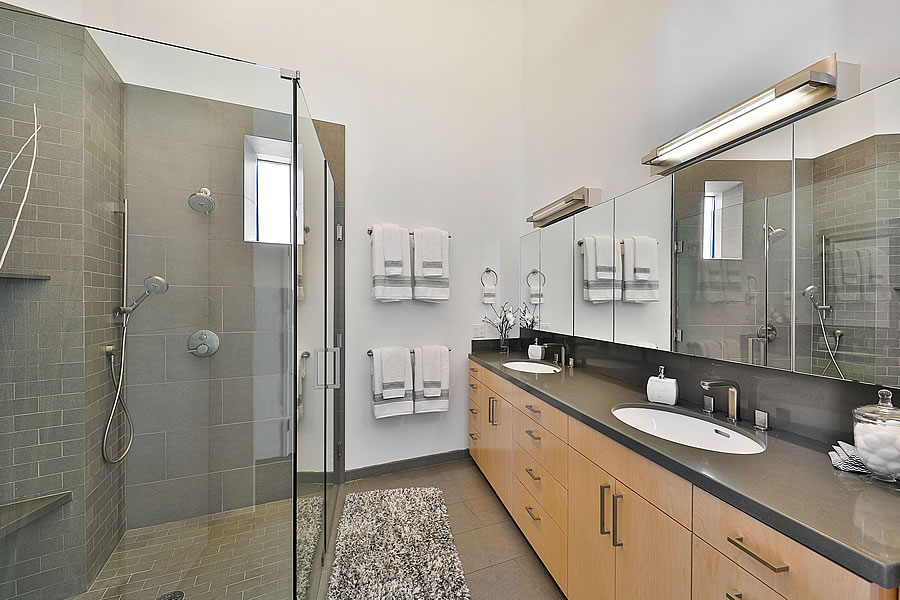 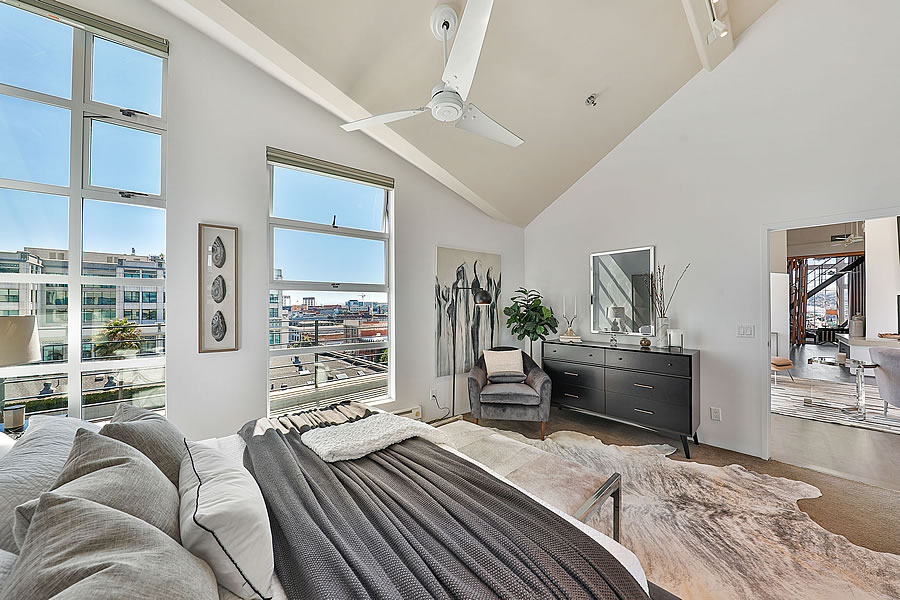 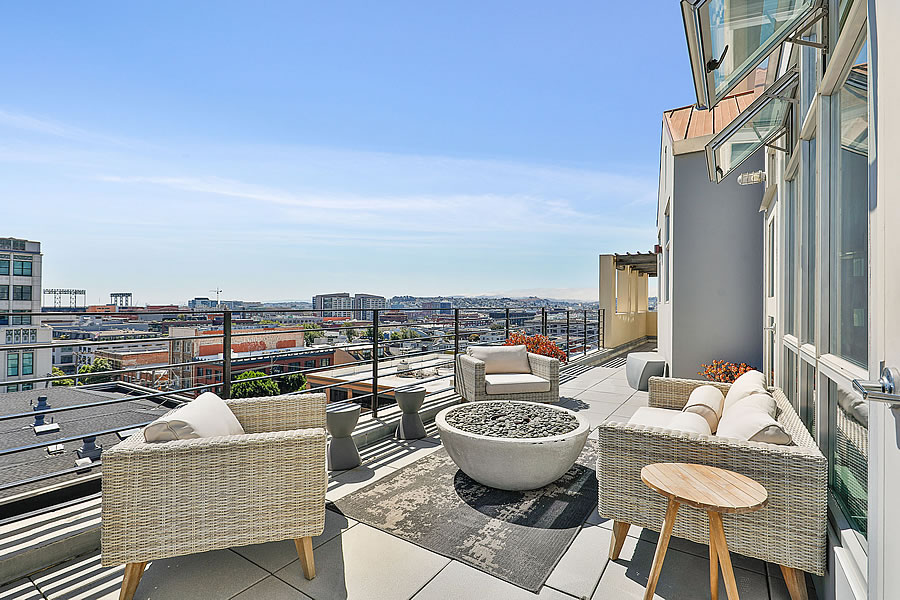 And having gone into contract three weeks ago, the sale of the Clocktower penthouse unit has just closed escrow with a contract price of $4.85 million, which is officially “within 3 percent of asking” according to all industry stats and aggregate reports (but 43 percent below its original list).