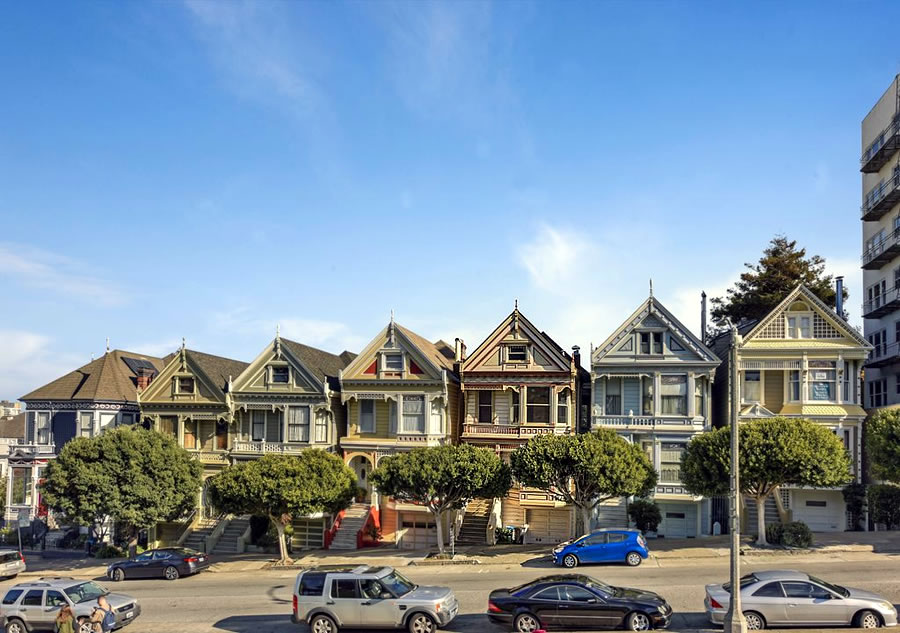 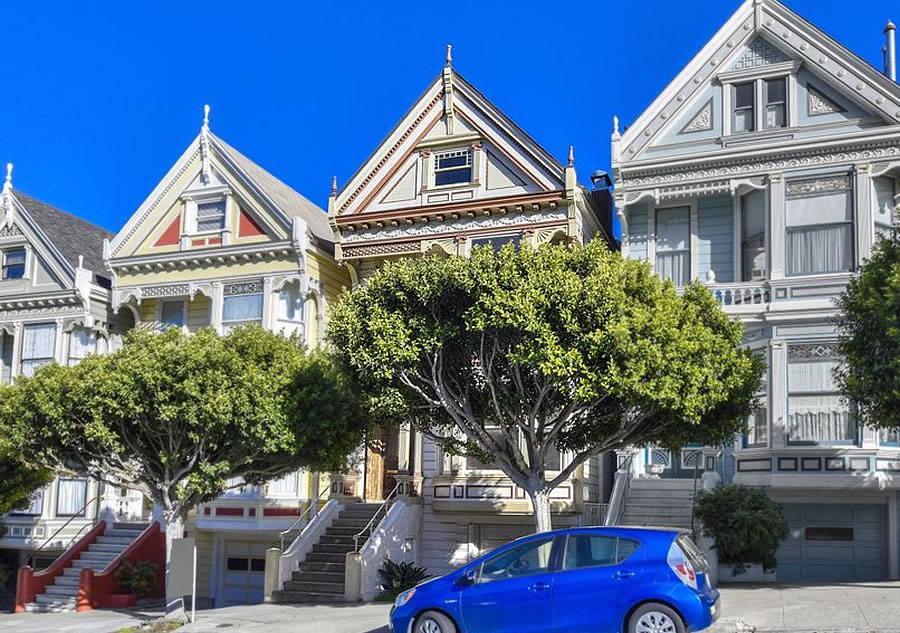 The seven Victorian homes on the 700 block of Steiner Street, a number of which were nearly demolished in the 1970s, were developed by Matthew Kavanaugh between 1892 and 1896 and are now recognized the wold over as San Francisco’s iconic Postcard Row.

While one of the most photographed homes in San Francisco, the nearly 3,000-square-foot Painted Lady in the middle of the row at 714 Steiner Street has seen better days. 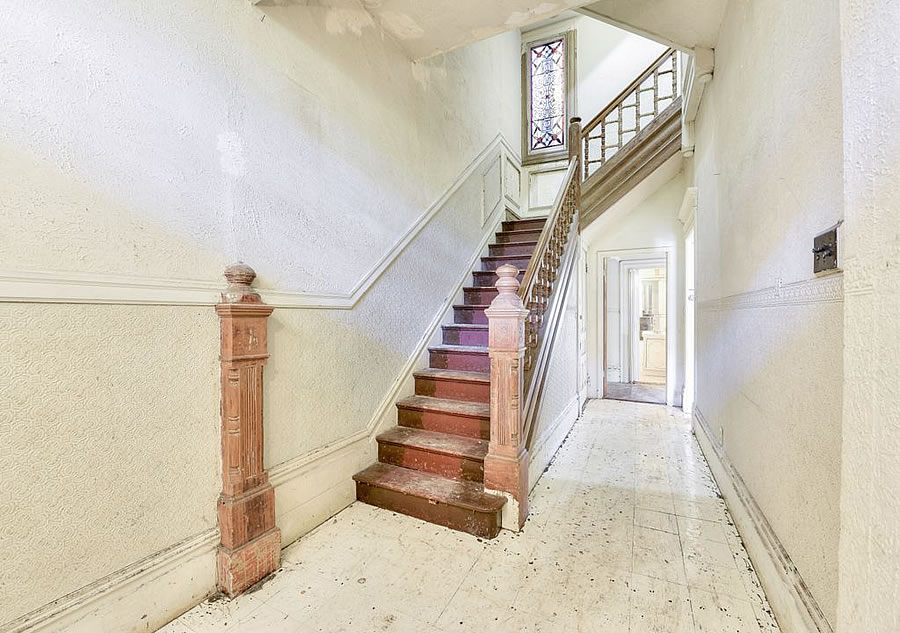 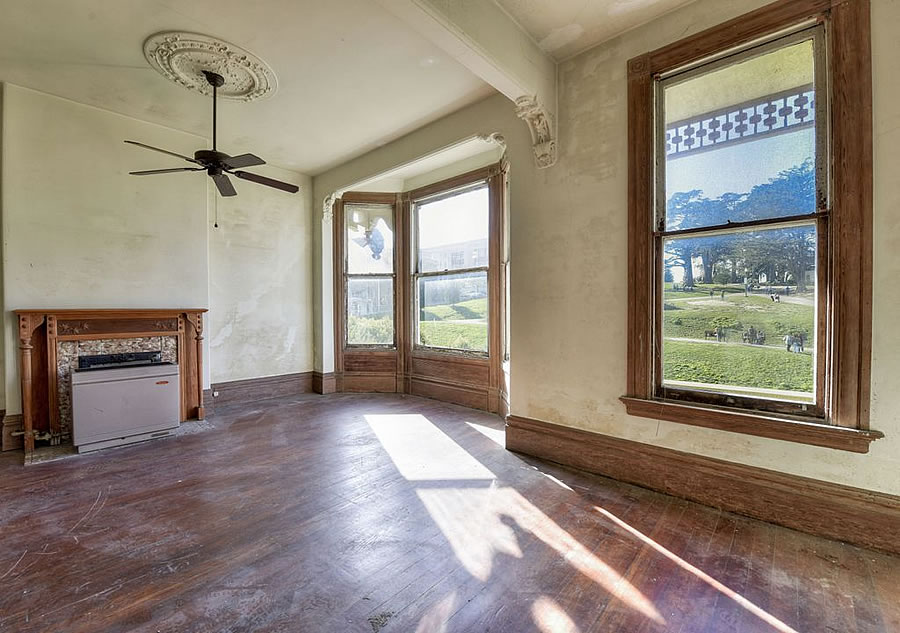 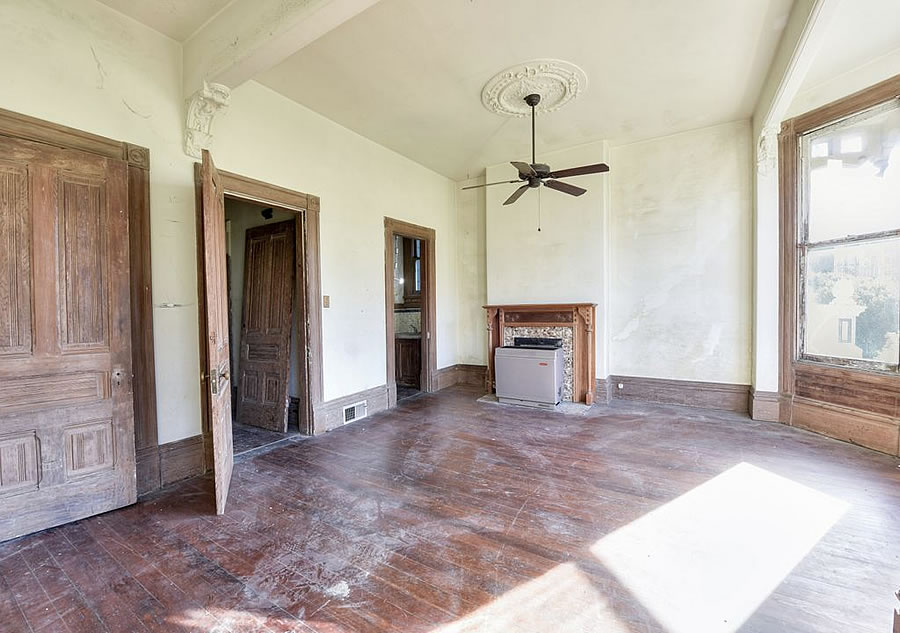 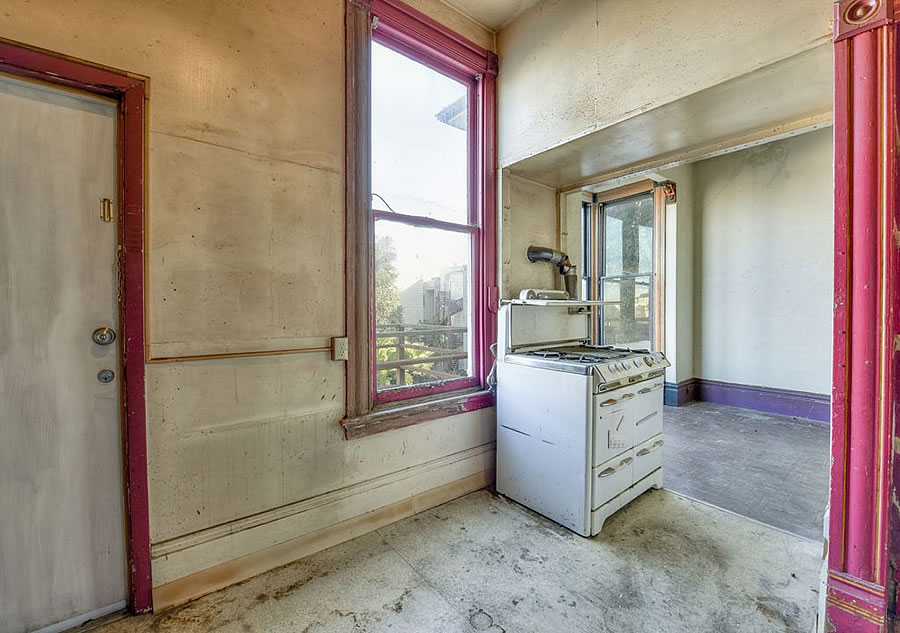 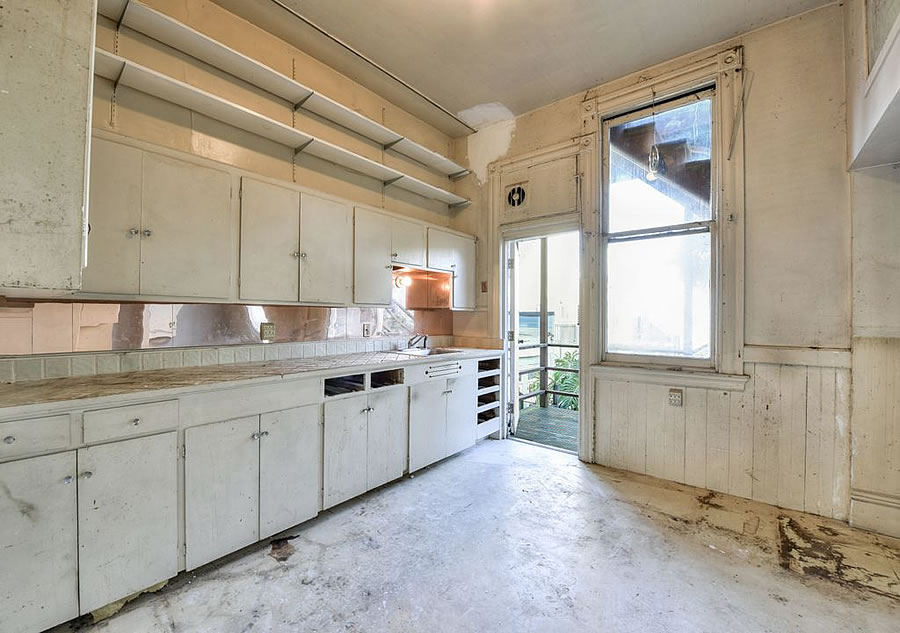 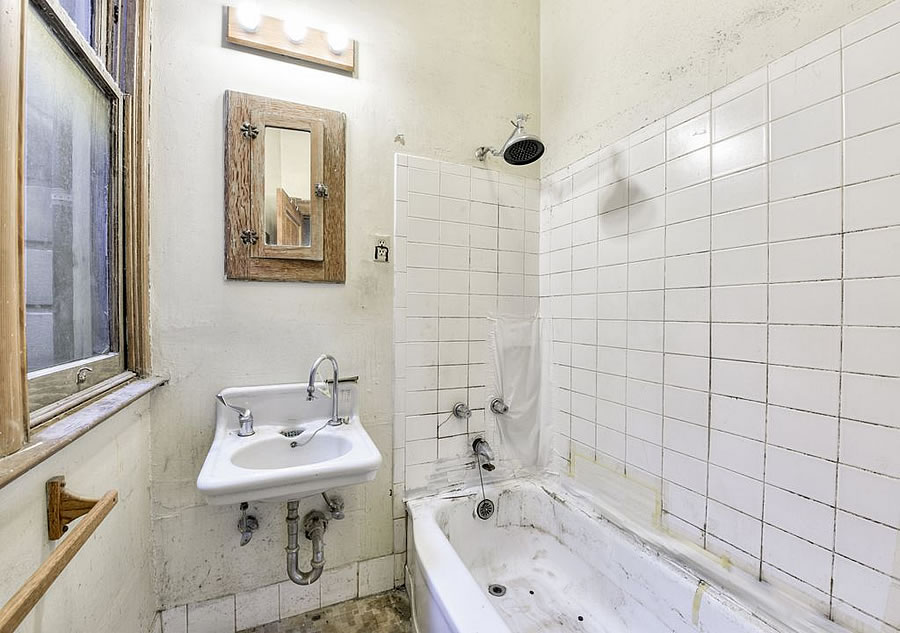 But having just sold with a contract price of $3.55 million, having been listed with a $2.75 million price tag earlier this year, the home’s condition, which includes a myriad of its original detailing, is about to change. Keep in mind that the currently quoted square footage for the home doesn’t include the majority of its underdeveloped ground floor.