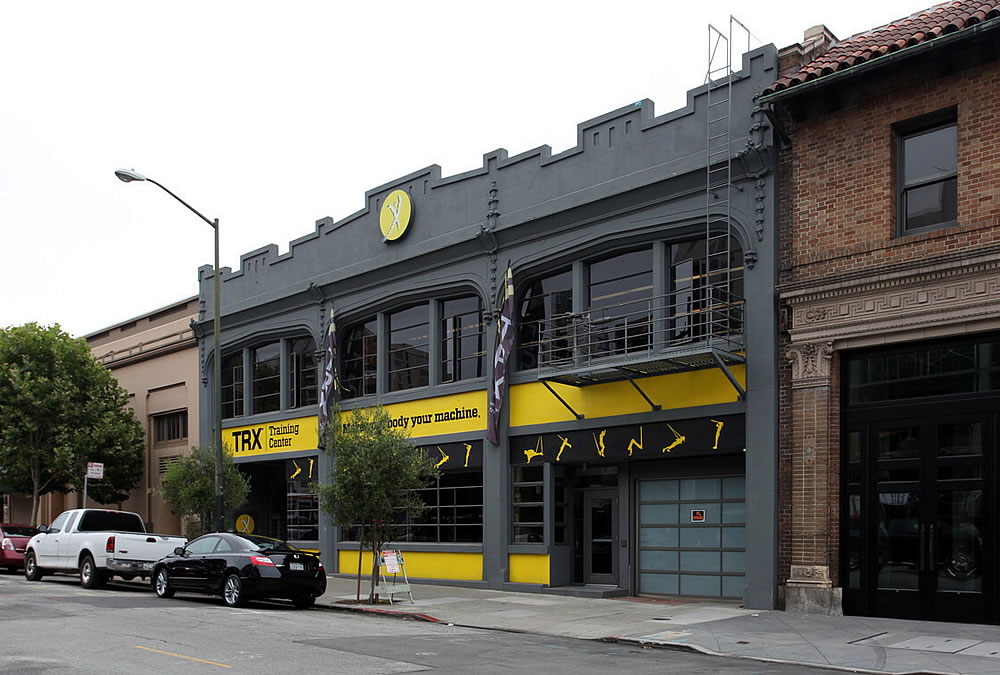 Plans for a 4-story addition to rise atop the historic two-story garage at 1650 Pacific Avenue, which was designed by the O’Brien Brothers and built in 1921, adjacent to Harris’ (which was built in 1919), are in the works.

And as envisioned by Feldman Architecture, a “contrasting and muted addition,” with a limited and set-back street presence, would serve to emphasize the existing historic structure (which would be preserved and restored). 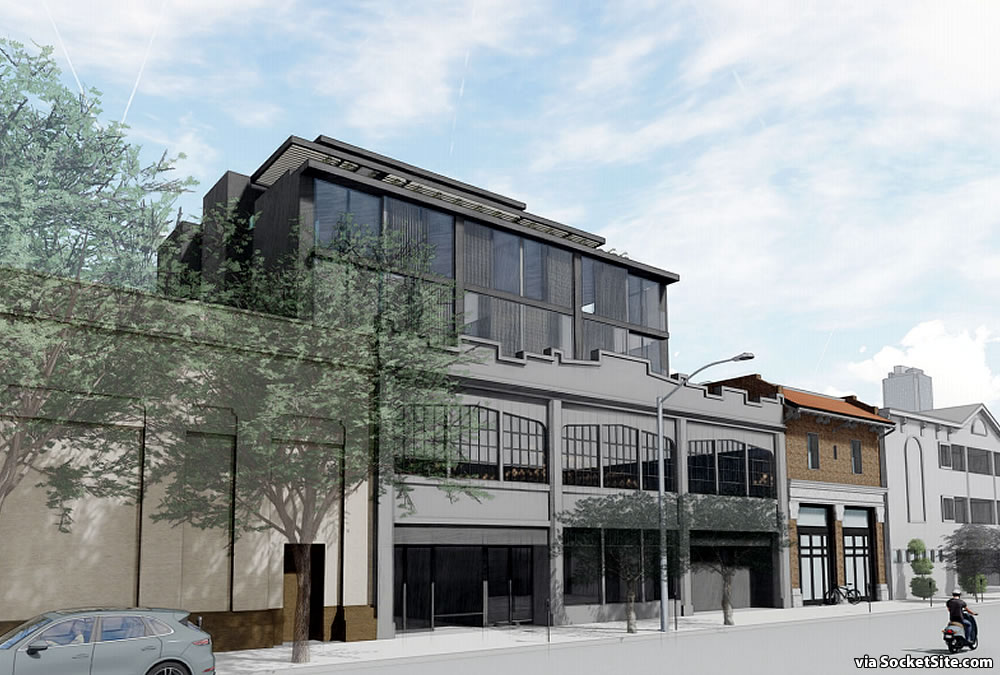 The addition, which is likely to face some pushback from owners in the relatively new building across the street with Bay views, would yield 12 new condos, including 11 two-bedrooms and three-bedroom penthouse unit, atop 8,600 square feet of renovated commercial space, with a ground-floor retail space and a 10-car garage.