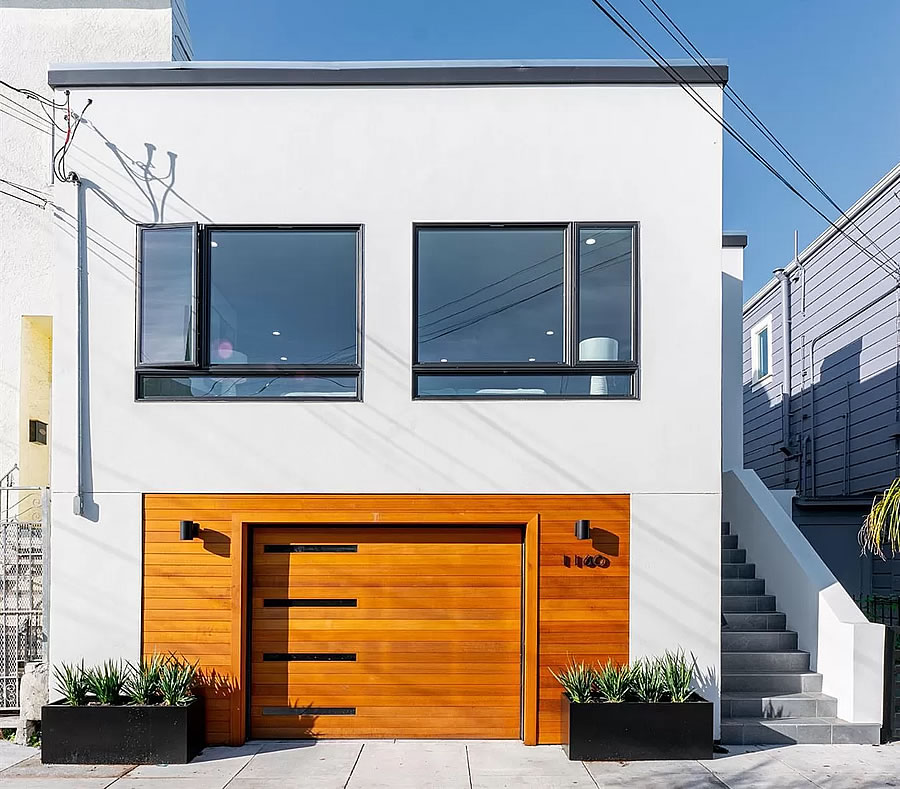 As we outlined last week: 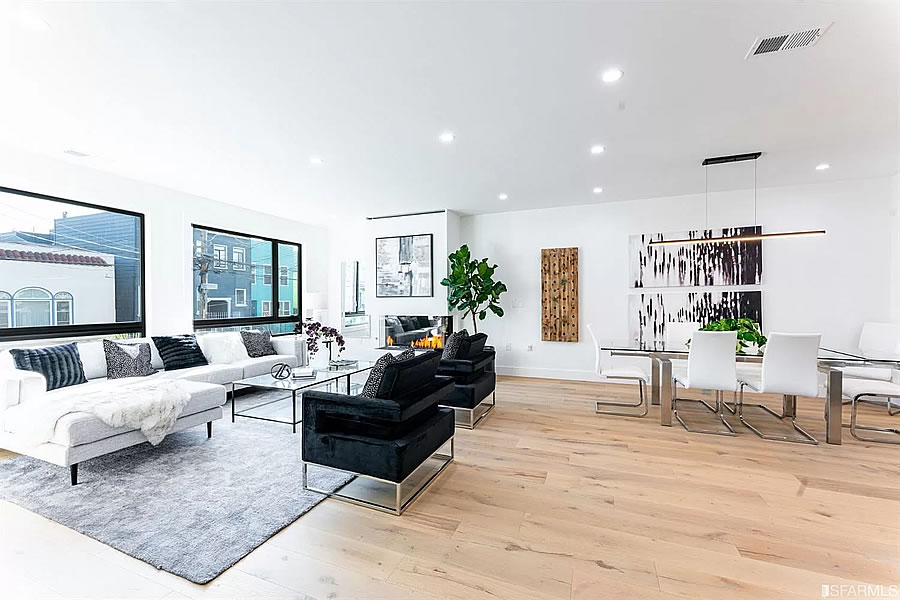 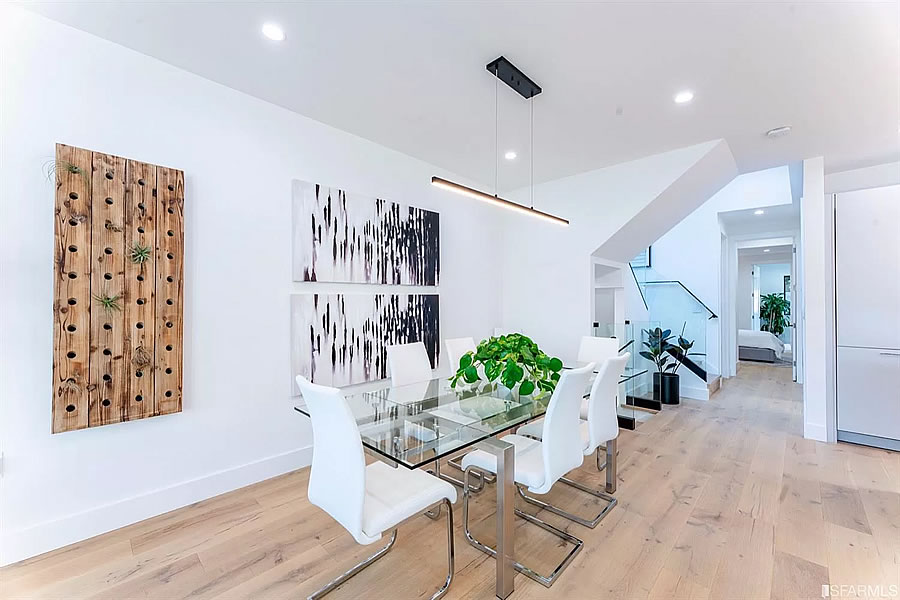 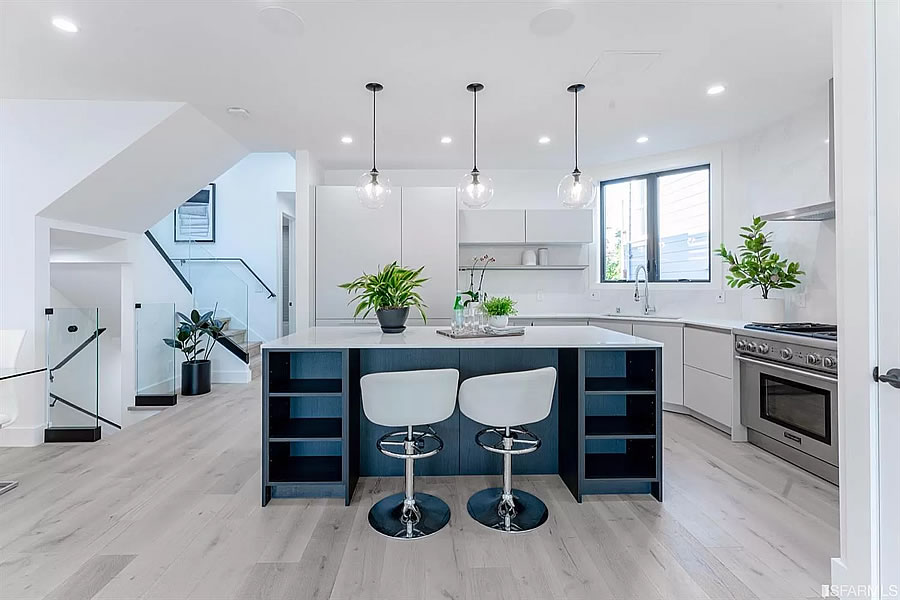 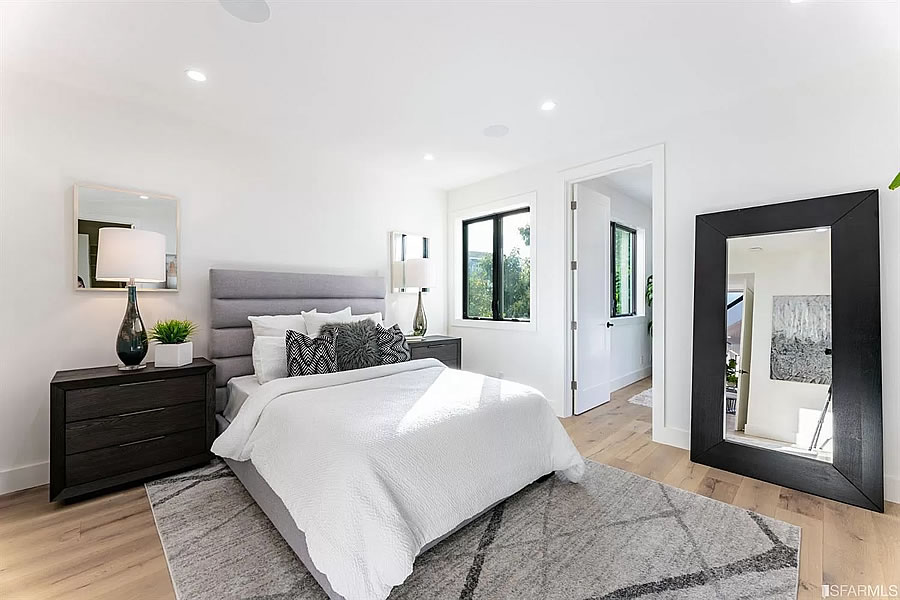 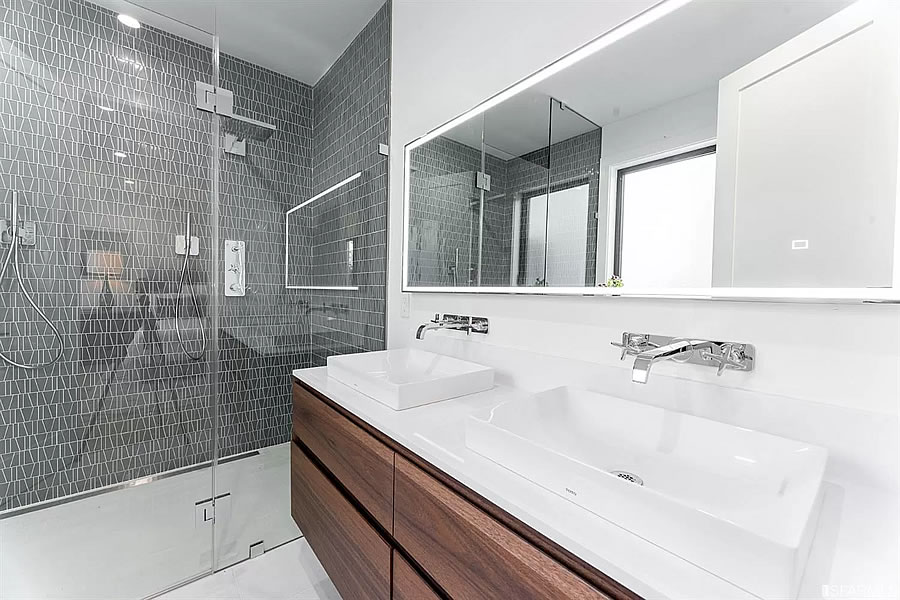 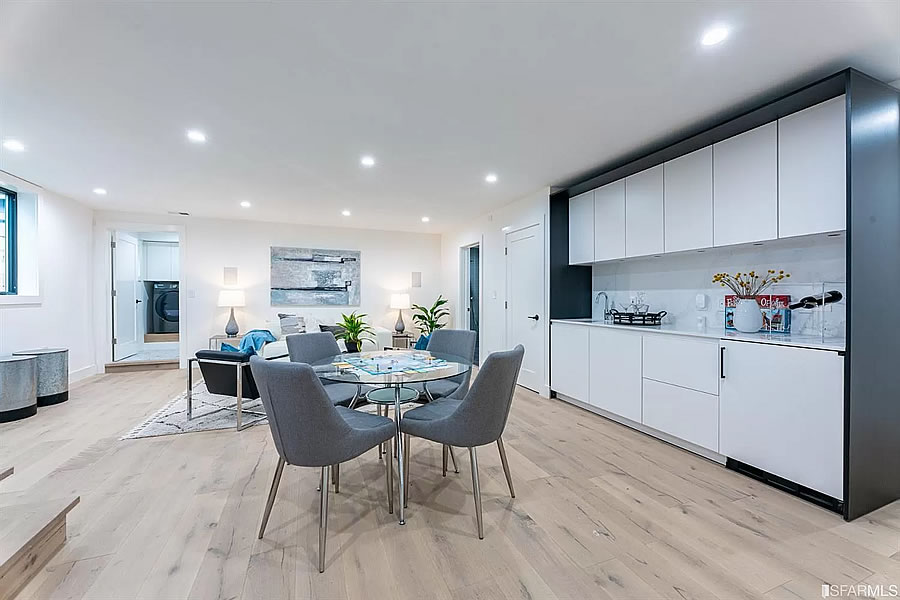 The sale of 1160 Florida Street has now closed escrow with a contract price of $2,837,650 or roughly $1,030 per square foot. And while that’s officially “within 4 percent of asking” according to industry stats, and with only “40 days on the market” as well, it’s roughly 29 percent ($1.16 million) below its original price when listed five months ago.

Keep in mind that the number of homes on the market in San Francisco hit a 9-year high earlier this week and the percentage of listings with at least one official price reduction had ticked up to 17 percent, all prior to the COVID-19 lock-down.