Holdout’s Days Appear to Be Numbered 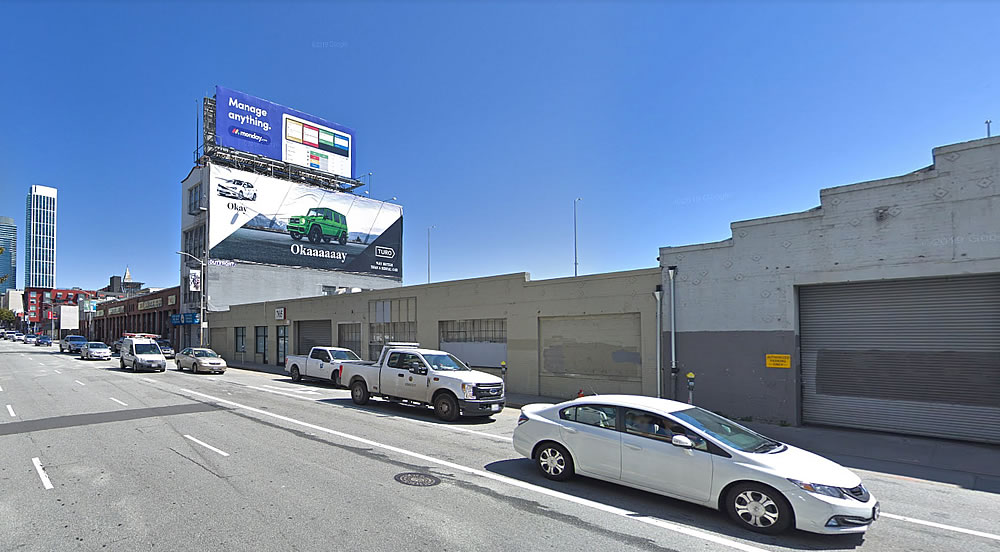 While the refined plans for the nearly blocked-sized Central SoMa development to rise up to 14-stories in height along Harrison Street, between 3rd and 4th Streets, were approved at the end of last year, as slated, said plans didn’t include the little mid-block parcel at 759 Harrison Street, upon which a 4-story building built back in 1924 currently stands and around which the million-square-foot development, including its future housing component, was being forced to wrap. 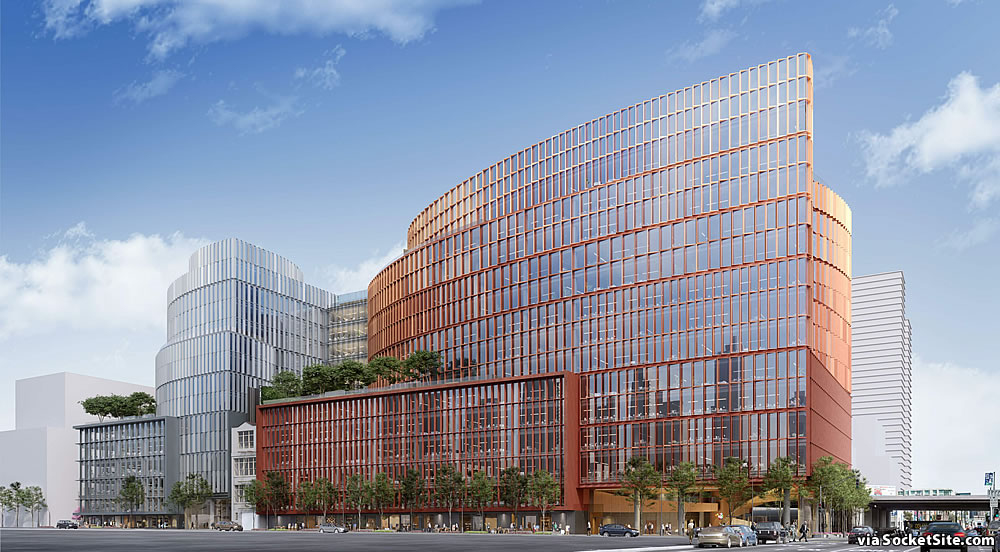 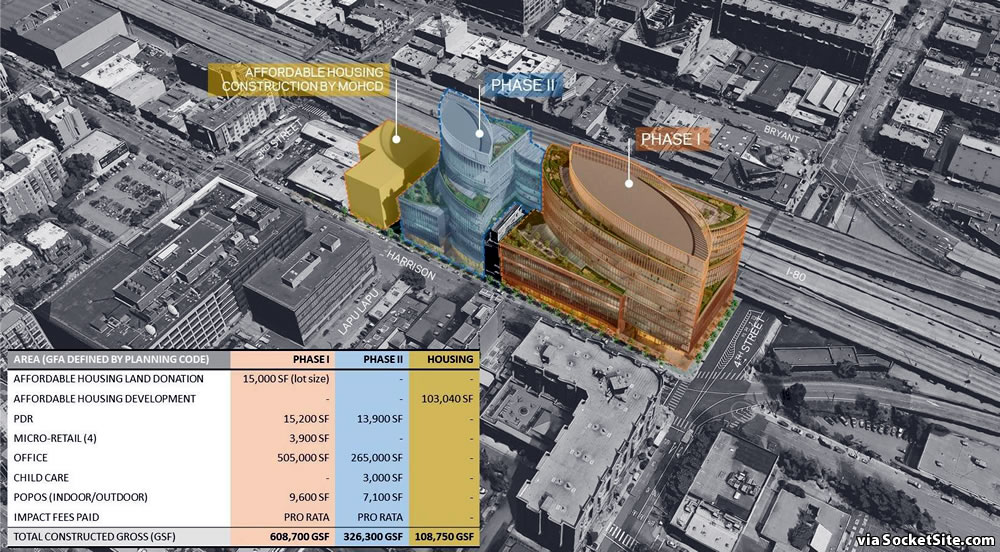 But the holdout’s days now appear to be numbered, the exact terms of which we still need to confirm.

And if approved, a revised set of plans for the project now include a razing of the 759 Harrison Street building and incorporation of its parcel into the redevelopment as well, a revision which would increase the office space component of the development from 770,000 to 800,000 square feet and reduce the project’s complexity and relative cost to build.