Reinstated Development Back on the Market in the Mission 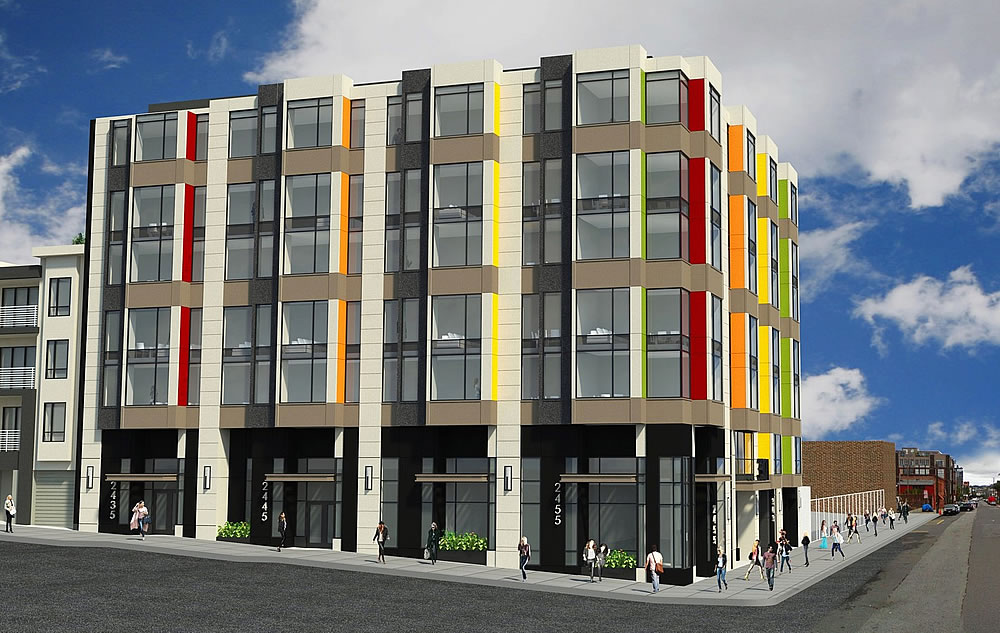 While the demolition and building permits for the approved modern 53 unit building to rise on the southeast corner of 16th and Florida Streets in the Mission were issued last year, they were subsequently suspended following an appeal of the development’s perceived impact – in terms of its affordable housing contribution and the loss of existing production, distribution and repair (PDR) space – on the neighborhood.

San Francisco’s Board of Appeals denied the challenge earlier this year and both permits have since been reinstated. But the ground has yet to be broken. 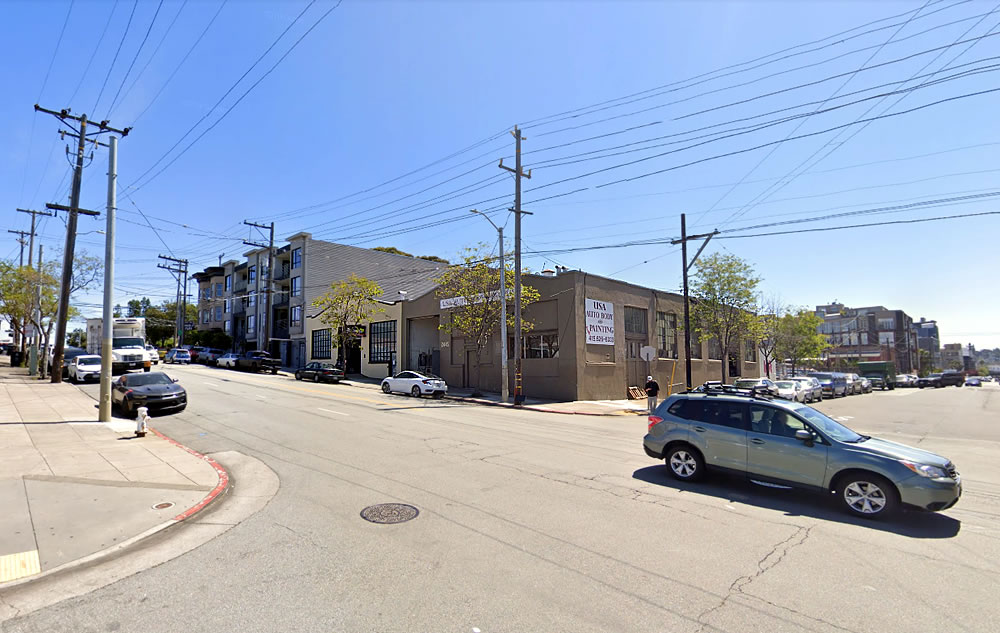 And with all that in mind, the site, plans and reinstated permits are now back on the market with a $9.25 million price tag, which is 7.5 percent less than was being sought for the project after it was approved back in 2017 but 2.8 percent more than its asking price, prior to being appealed, last year.