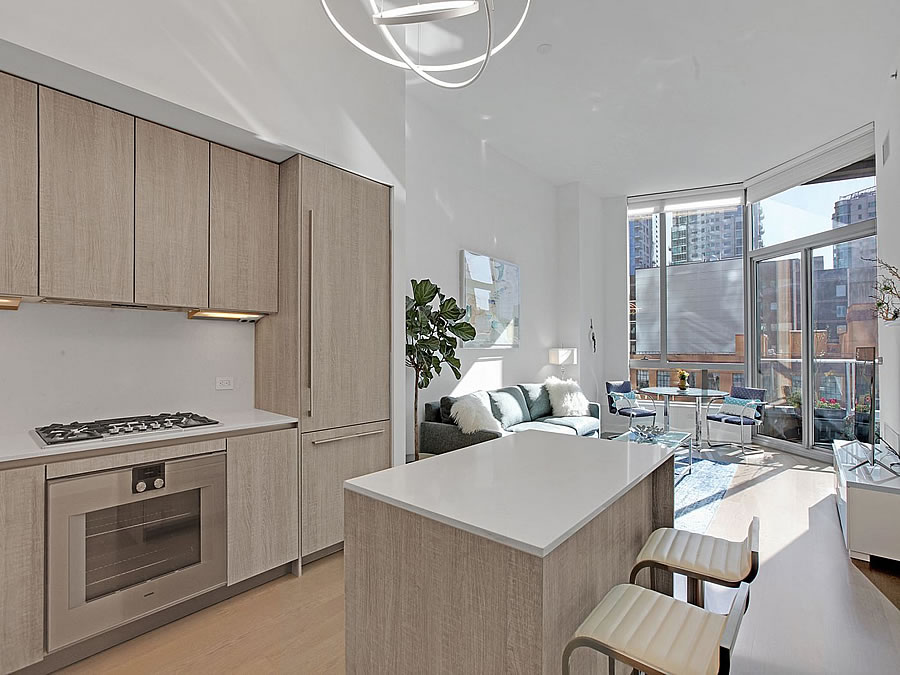 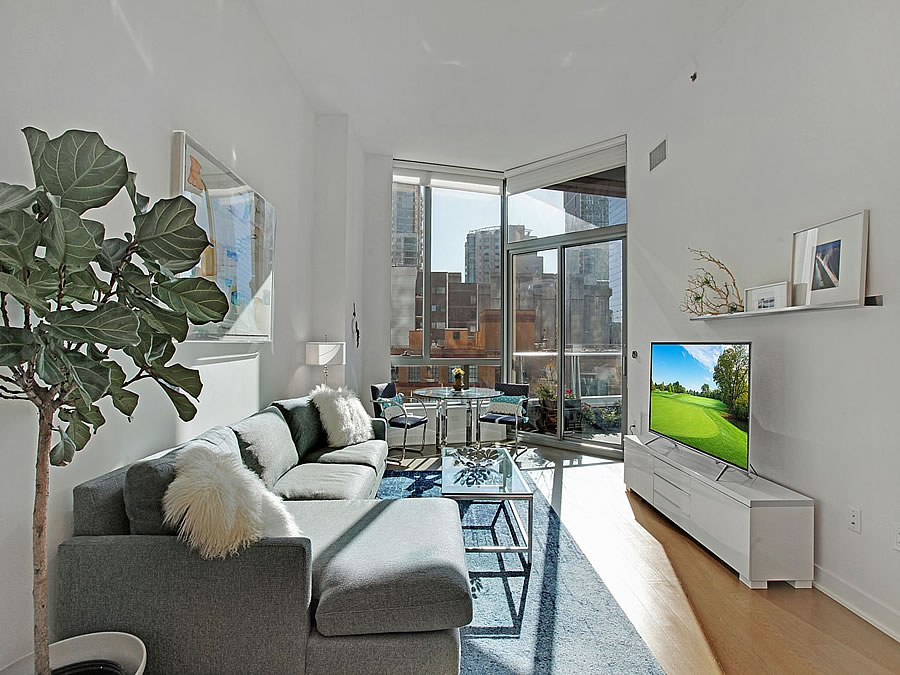 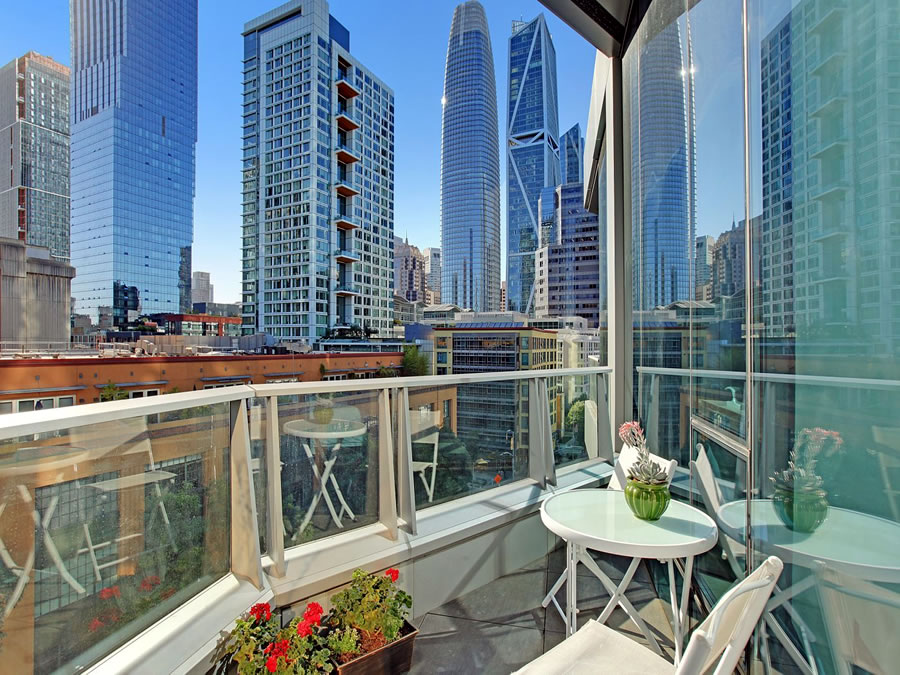 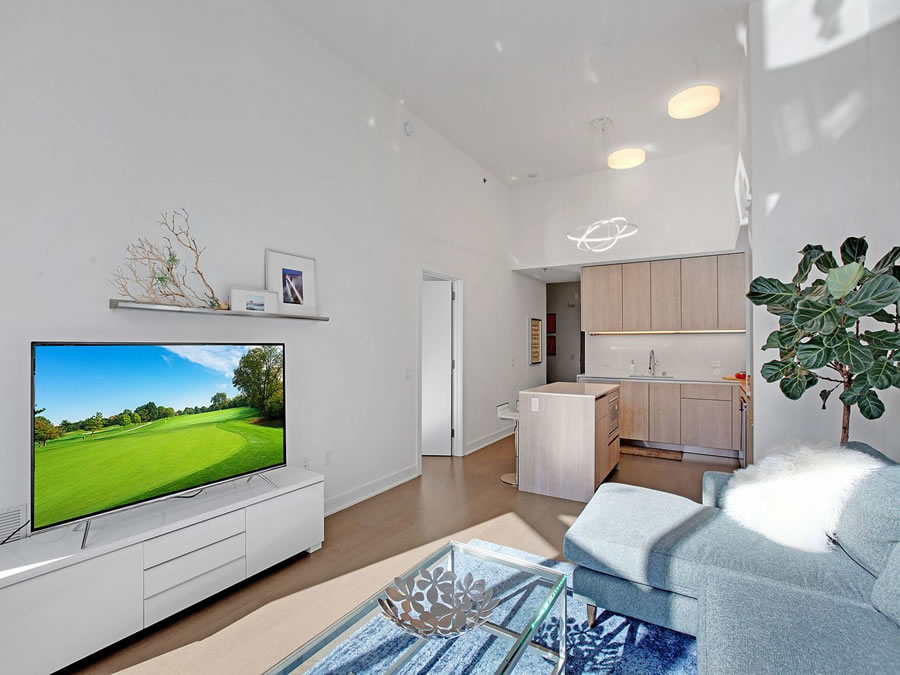 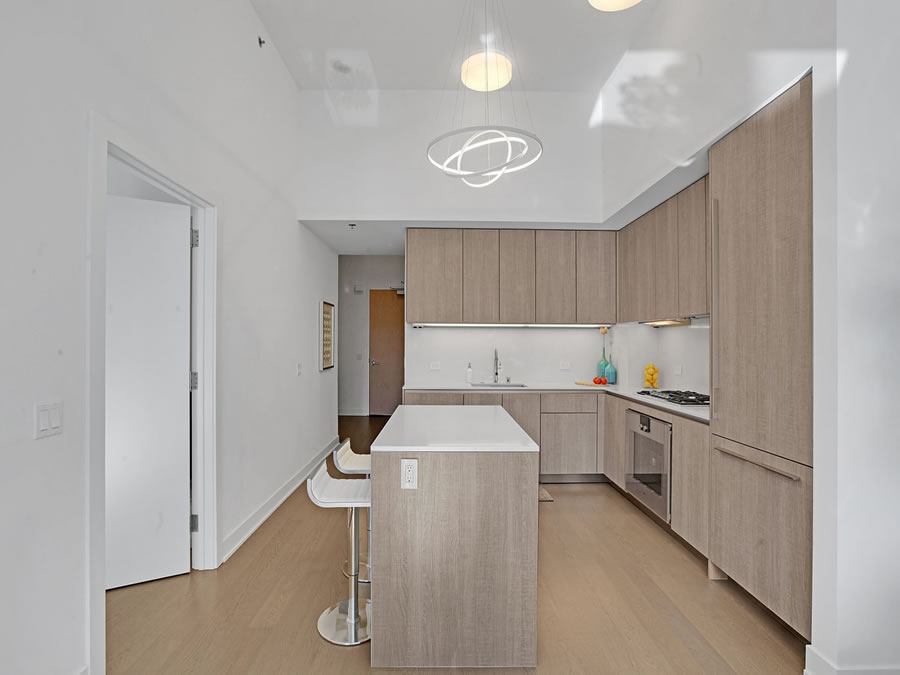 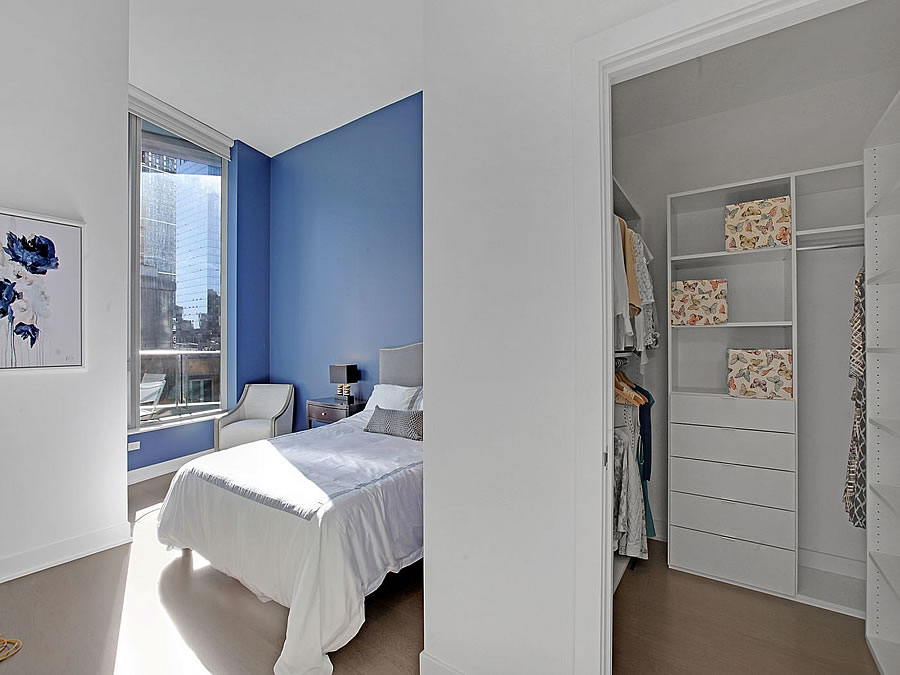 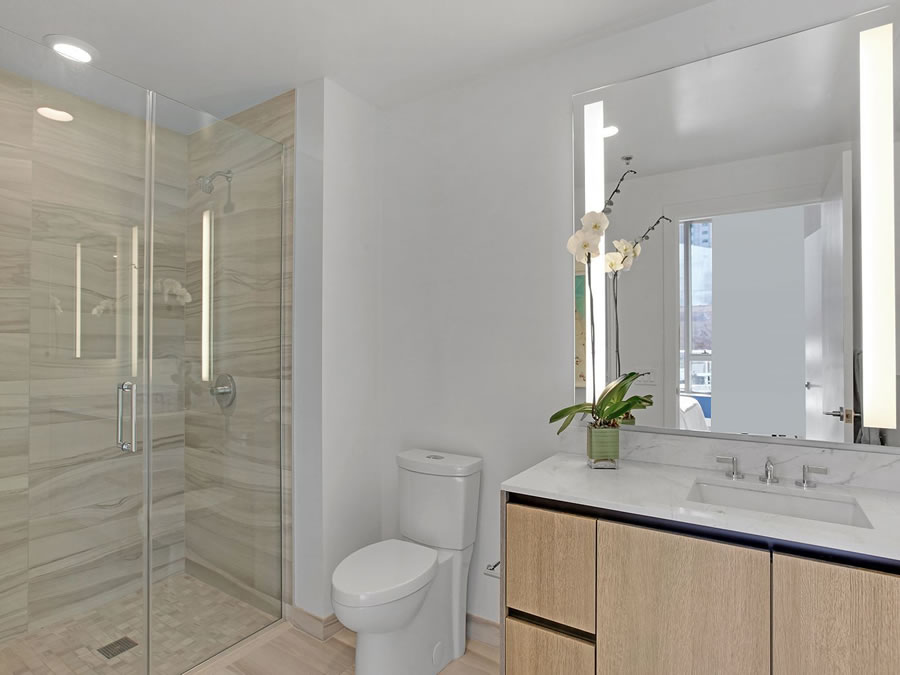 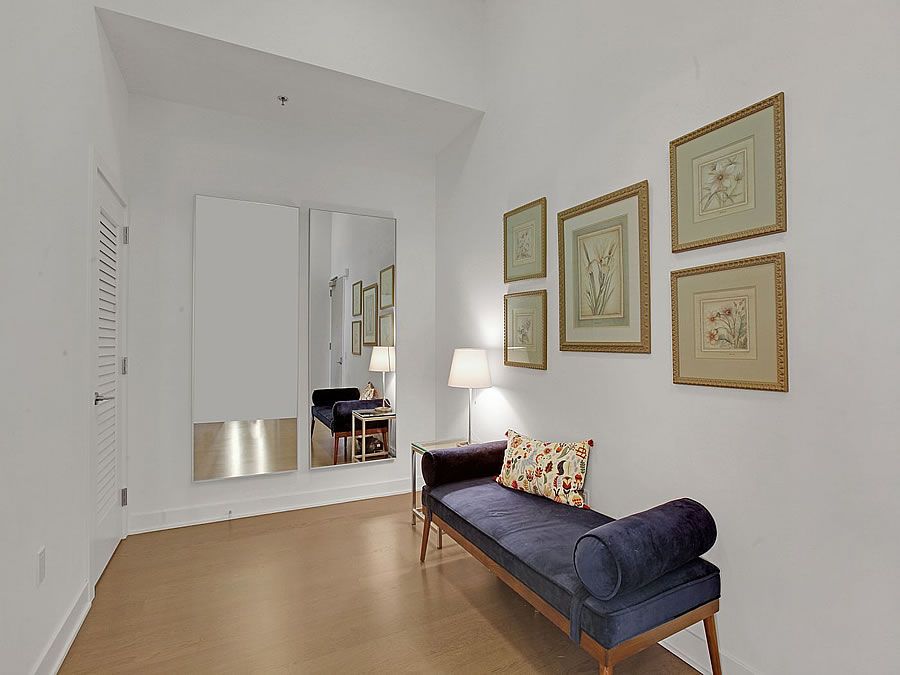 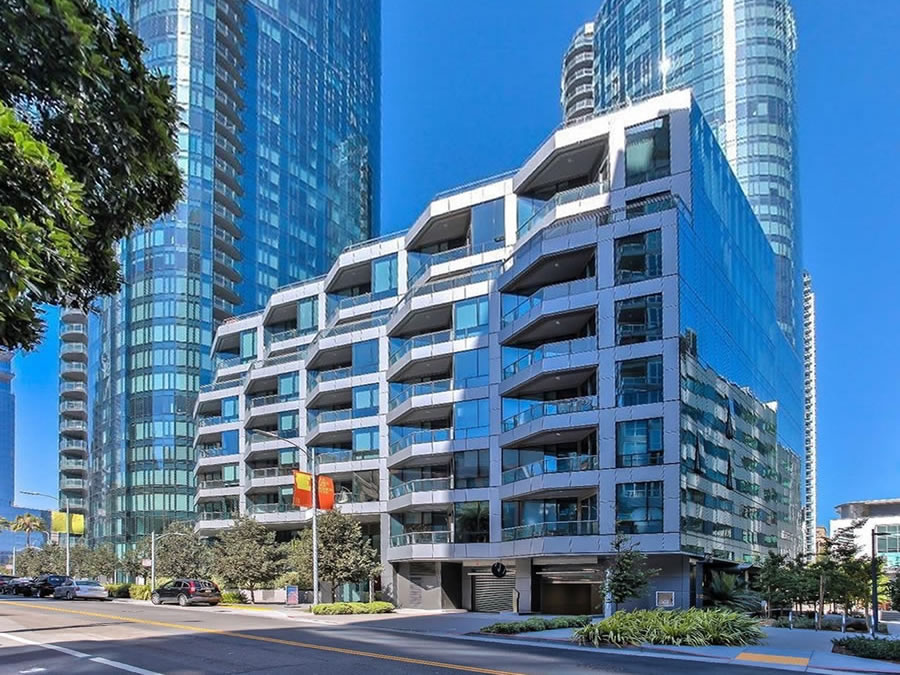 As we outlined in October:

In addition to twelve-foot ceilings, two “spa-inspired bathrooms” and a modern kitchen outfitted with Gaggenau appliances and Caesarstone countertops, the unit features a private balcony with city views, a large walk-in closet, a bonus den/office space by the front door, and a valet parking spot in the garage.

The resale of 333 Beale Street #8J has now closed escrow with a contract price of $1.39 million, which is officially “within 1 percent of asking” according to all industry stats and aggregate reports but down 11 percent ($180K) since the first quarter of 2016 on an apples-to-apples basis.

And yes, the slightly smaller unit next door remains on the market with a (further) reduced list price of $1.399 million, a sale at which would be at a real loss as well.