New Four Seasons Tower Has Topped Off, Opening Next Year 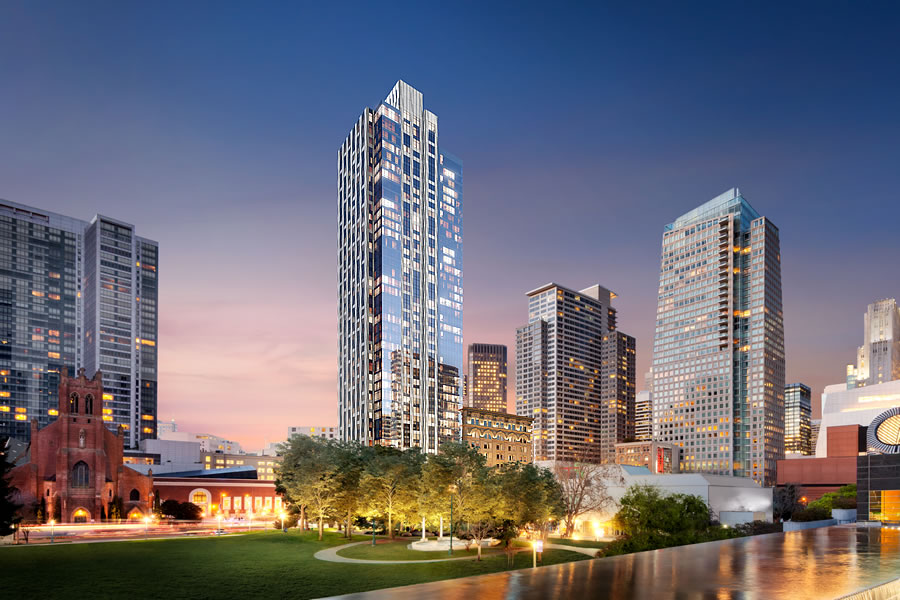 The 45-story tower rising at 706 Mission Street, which was officially flagged a Four Seasons residential development last year, as we first reported at the time, has officially topped off.

Once again, the building’s 146 condos will be managed by Four Seasons staff, with typical units ranging in size from 2,800 to over 4,000 square feet and 12 “penthouse” units, including a 10,000-square-foot Grand Penthouse atop the tower with 4,000 square feet of private terrace space and a $49 million price tag.

And with San Francisco’s new Mexican Museum to be housed at its base, the topped off tower is currently on track to open next year.

Once in a Lifetime Opportunity Fails to Fetch its 2017 Price