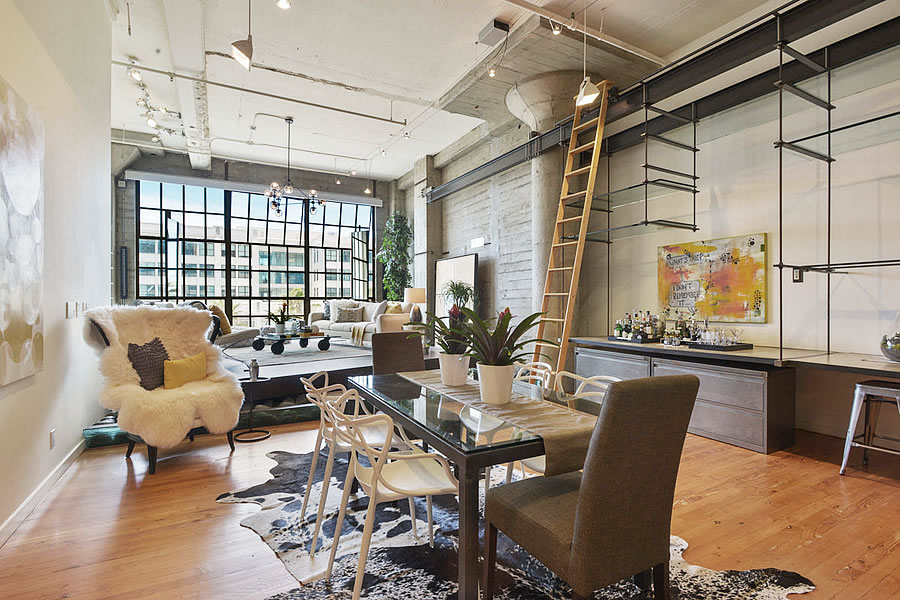 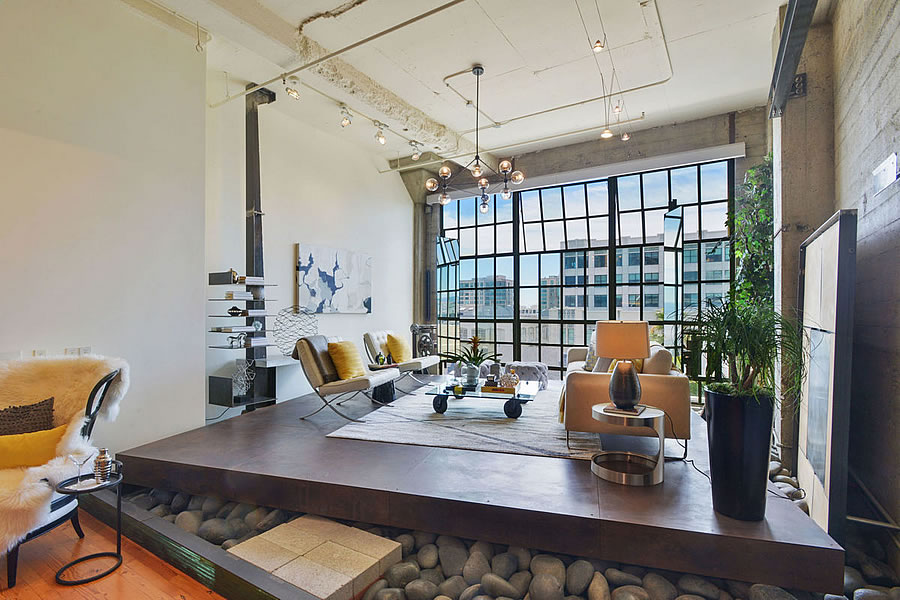 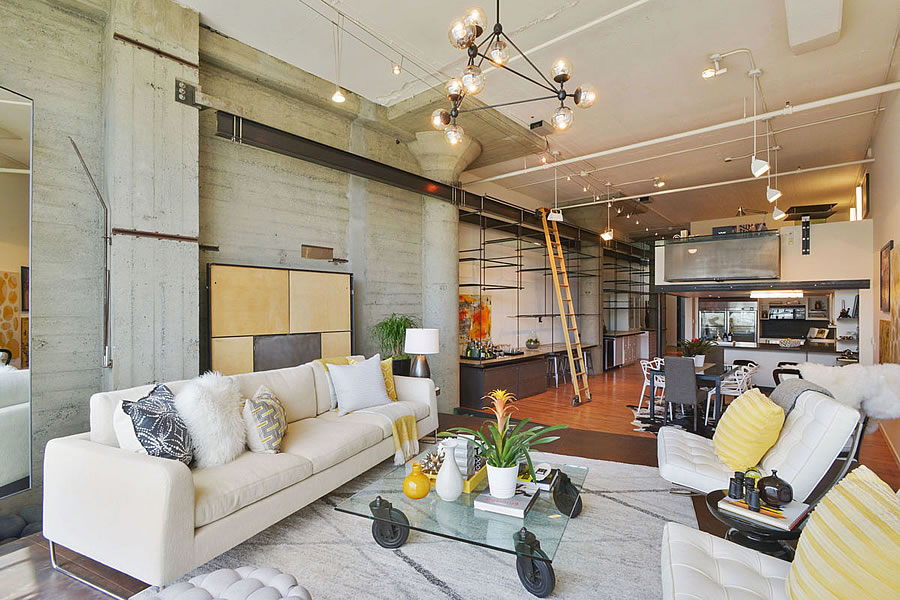 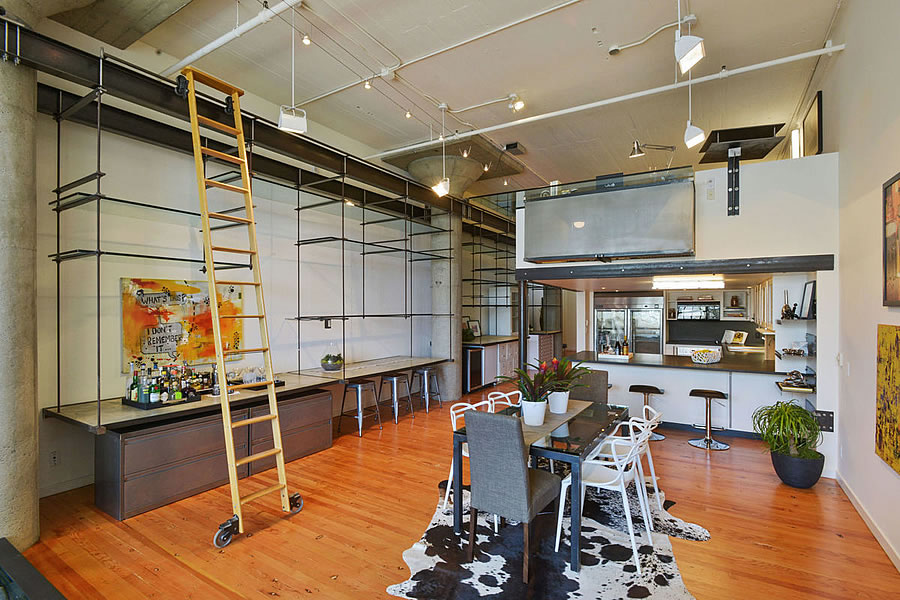 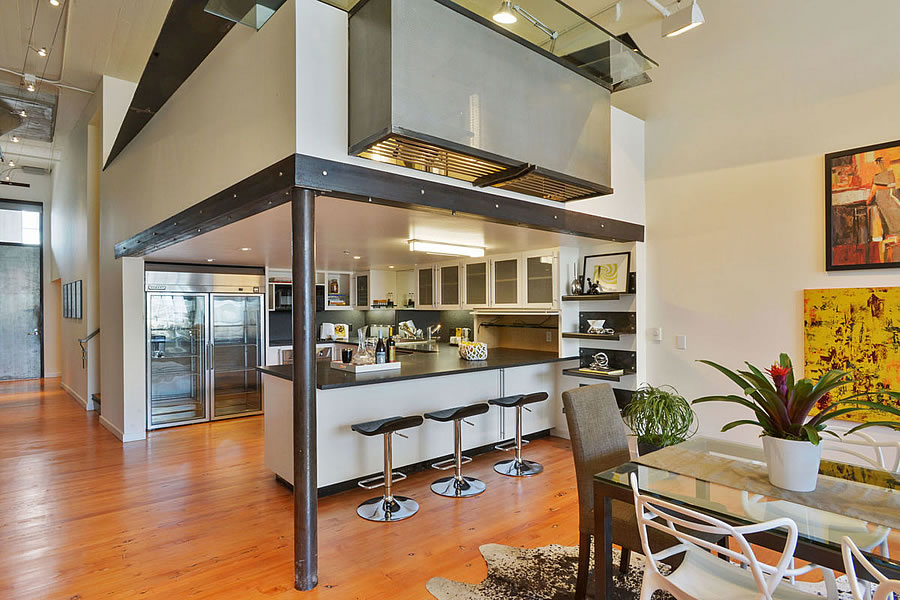 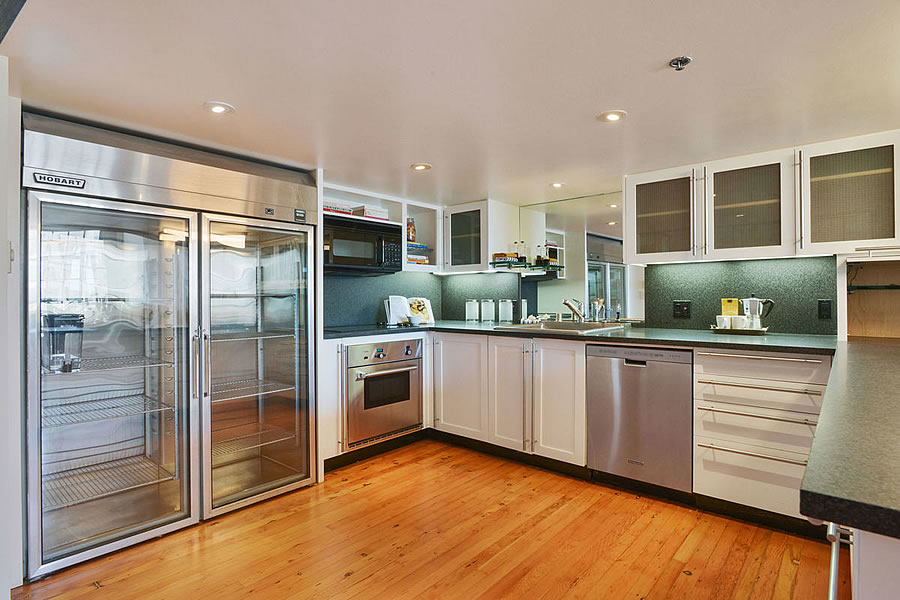 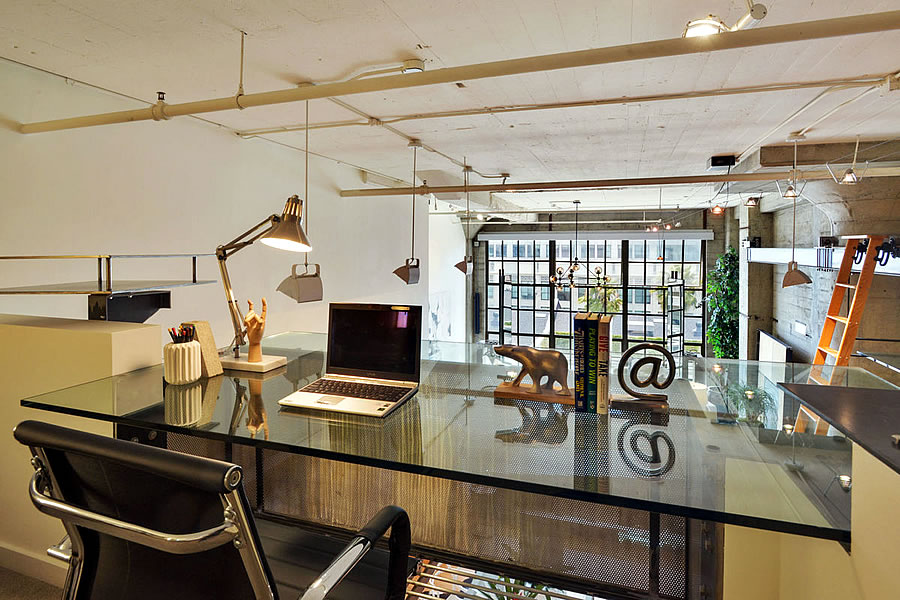 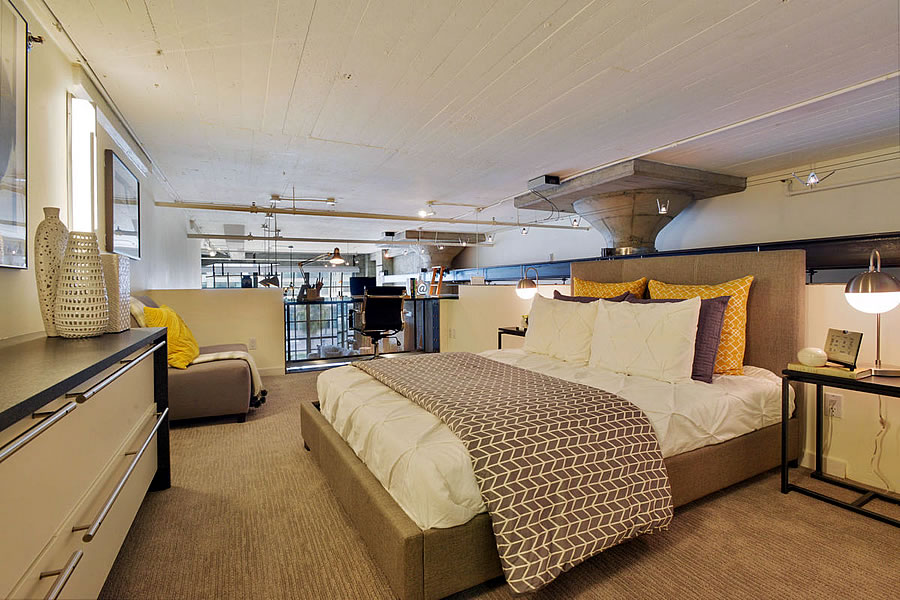 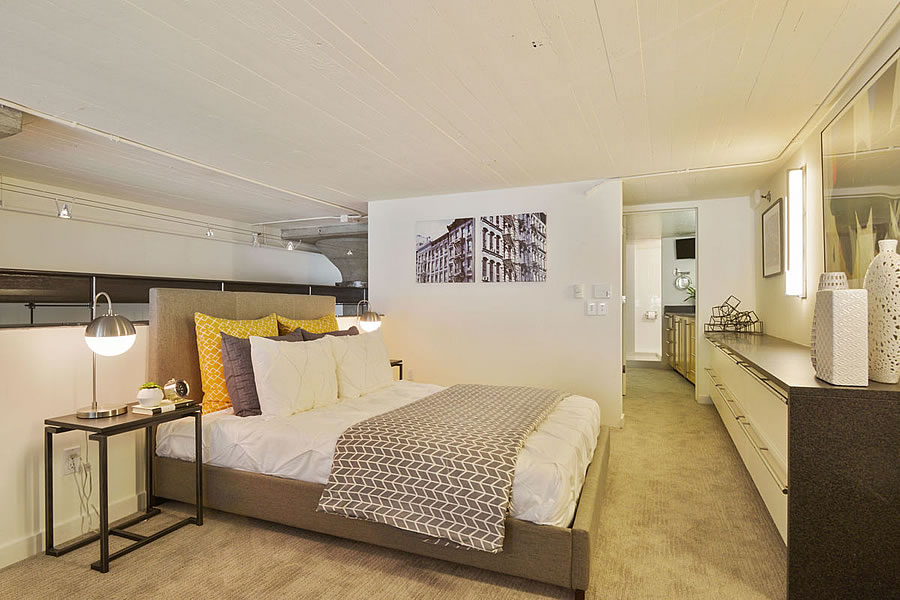 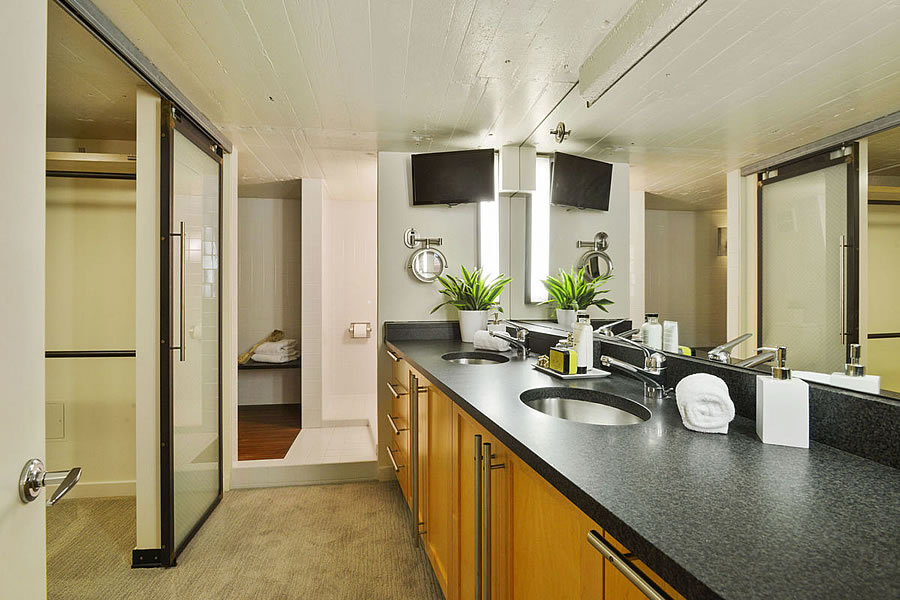 Purchased for $375,000 in 1995, the roughly 1,800-square-foot ClockTower loft #557T at 461 2nd Street was subsequently remodeled, incorporating two tons of river rock and $400K worth of custom fabricated steel and glass designed by Olle Lundberg.

And having returned to the market priced at $1,495,000 this past July, a sale at which would have represented total appreciation of 3.5 percent for the unit since the second quarter of 2014, the sale of the “gorgeous, dramatic, and incredibly spacious loft,” with “floor-to-ceiling loft-paned windows” and a “chef’s kitchen” outfitted with a commercial-grade Hobart fridge, Thermador convection oven and Creda stovetop, has now closed escrow with a reported contract price of $1,400,000.