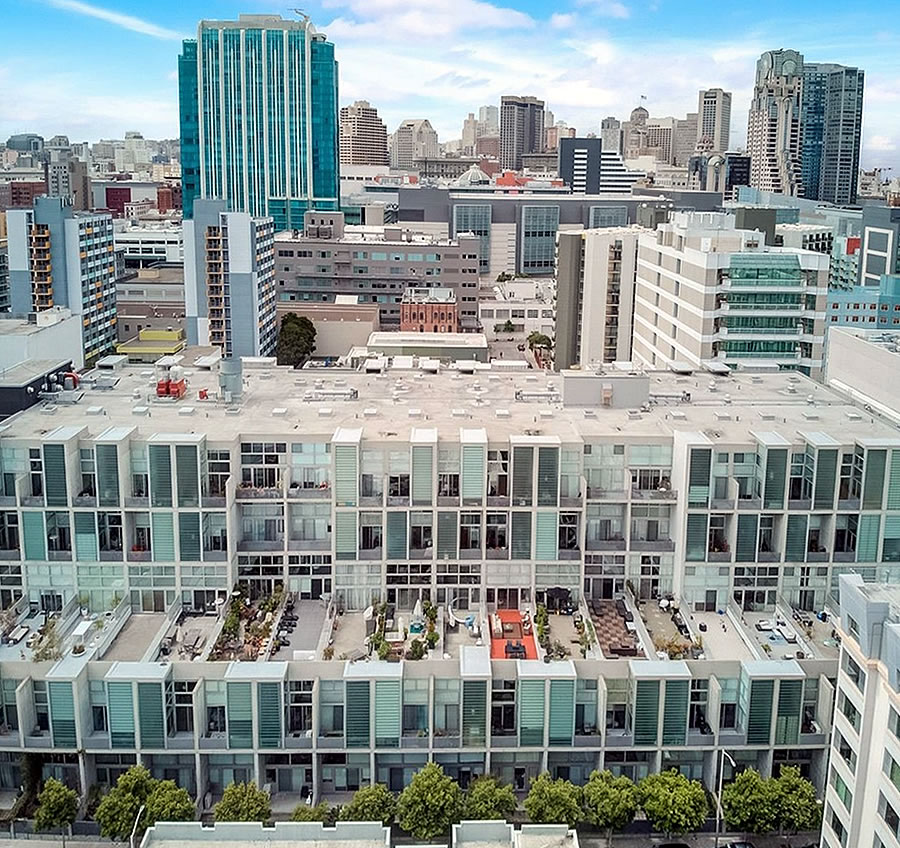 Purchased for $1.515 million in September of 2015, the upgraded 1,400-square-foot Yerba Buena Loft unit #523 at 855 Folsom Street, which was designed by Stanley Saitowitz and is “one of the area’s most sought after addresses,” is outfitted with two bedrooms, two baths, a private 400-square-foot south facing terrace and a deeded parking space in the garage. 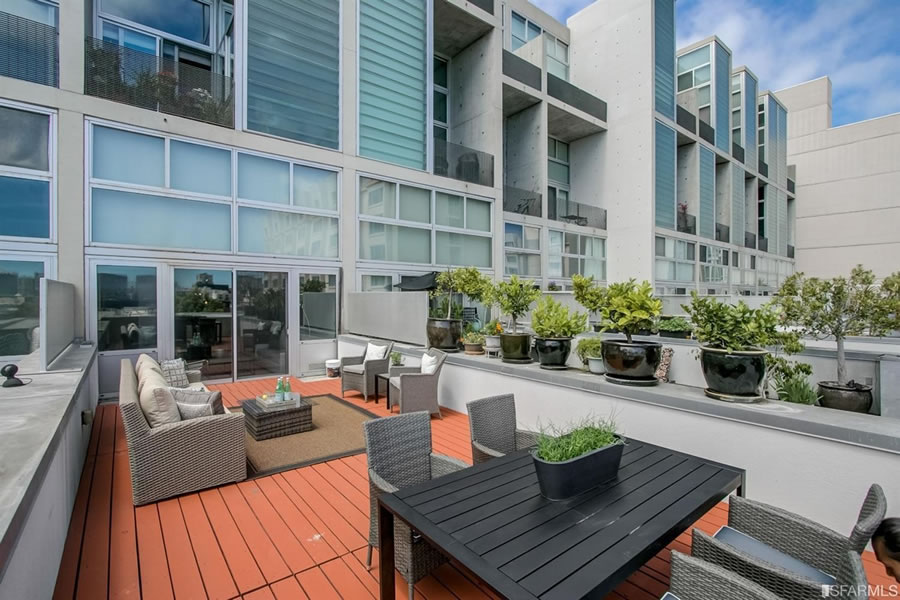 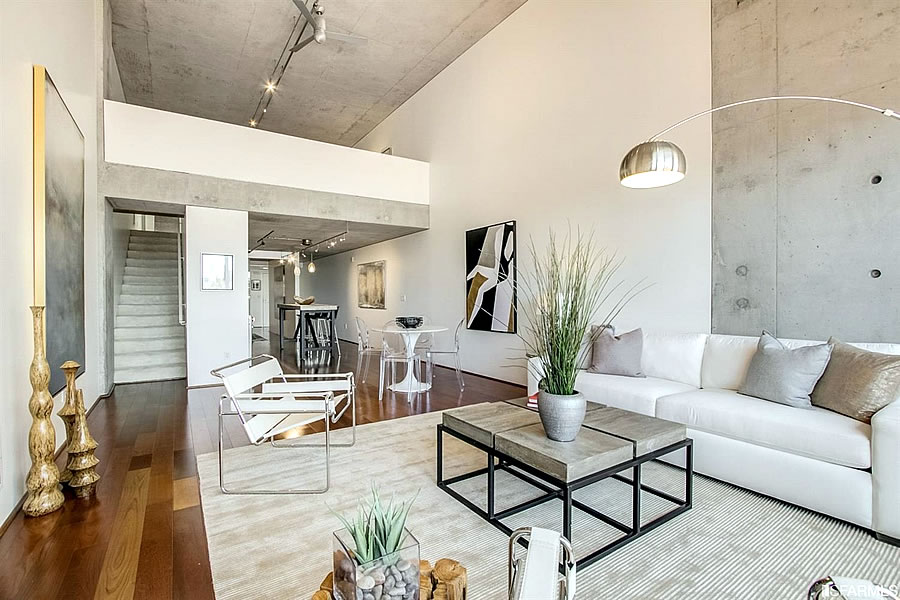 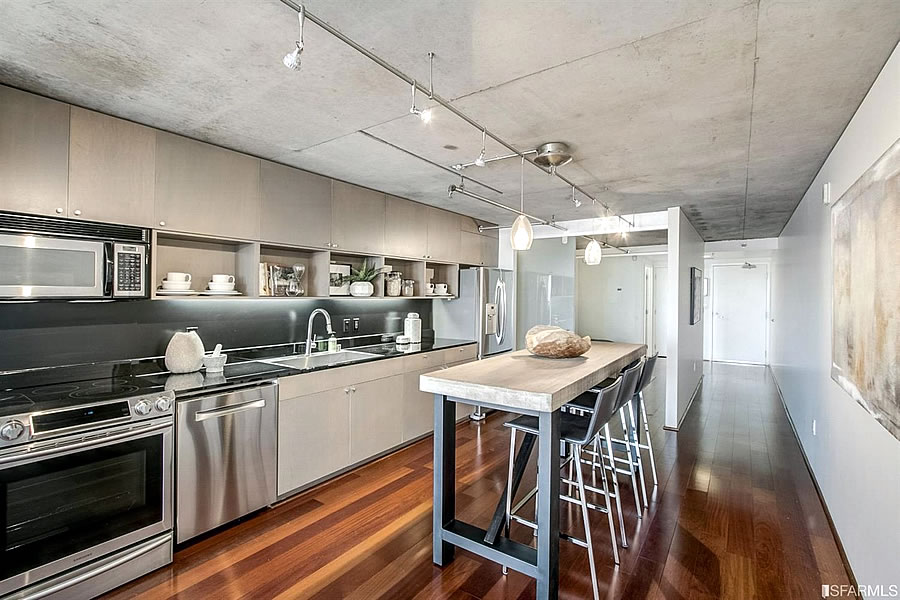 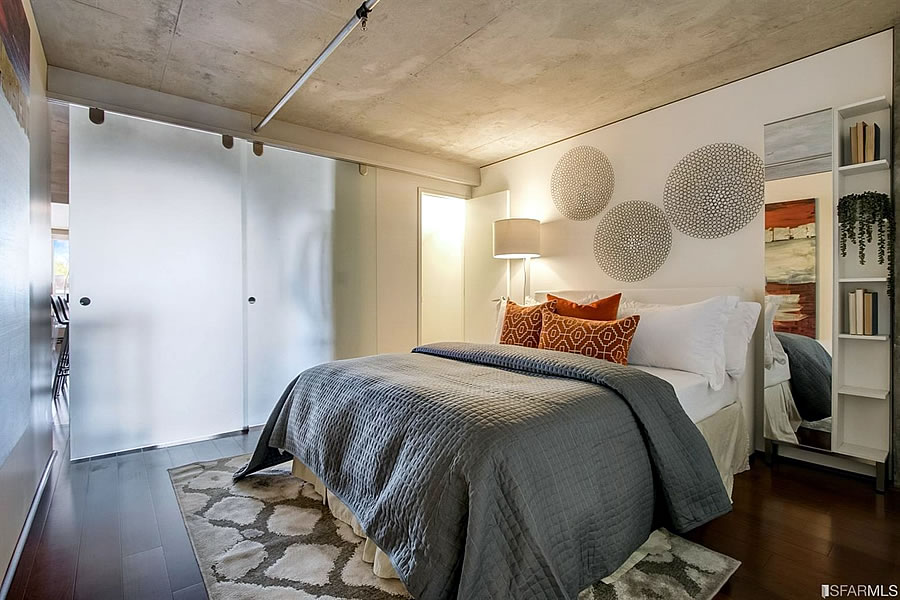 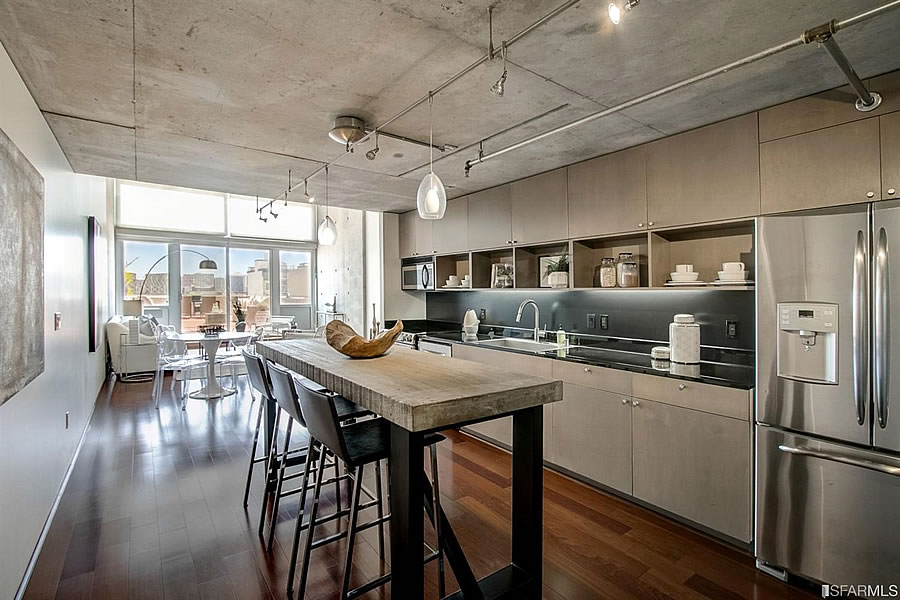 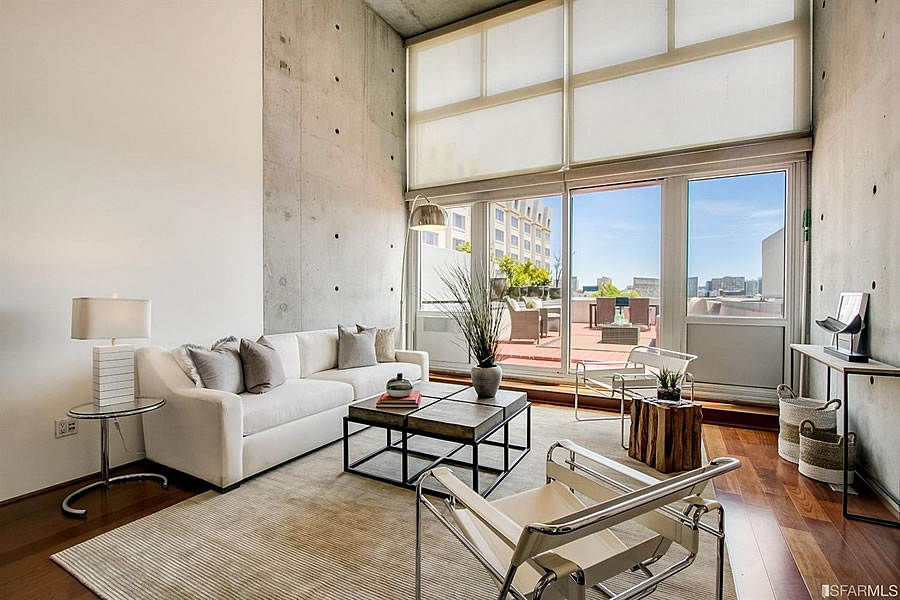 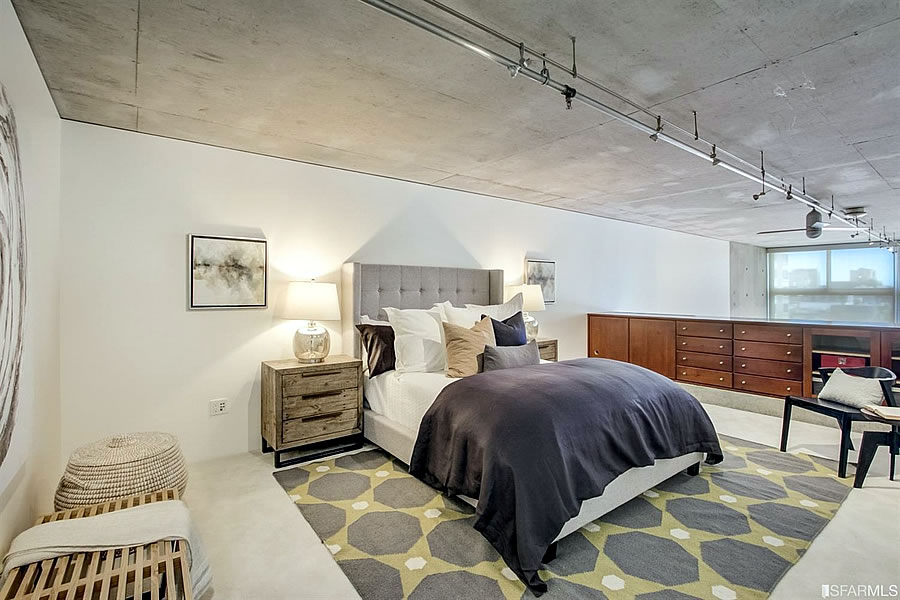 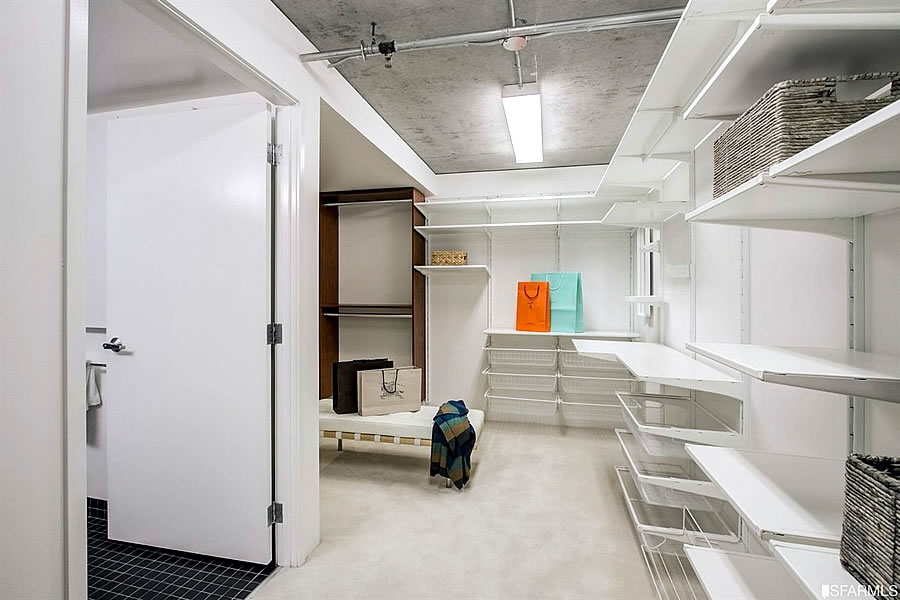 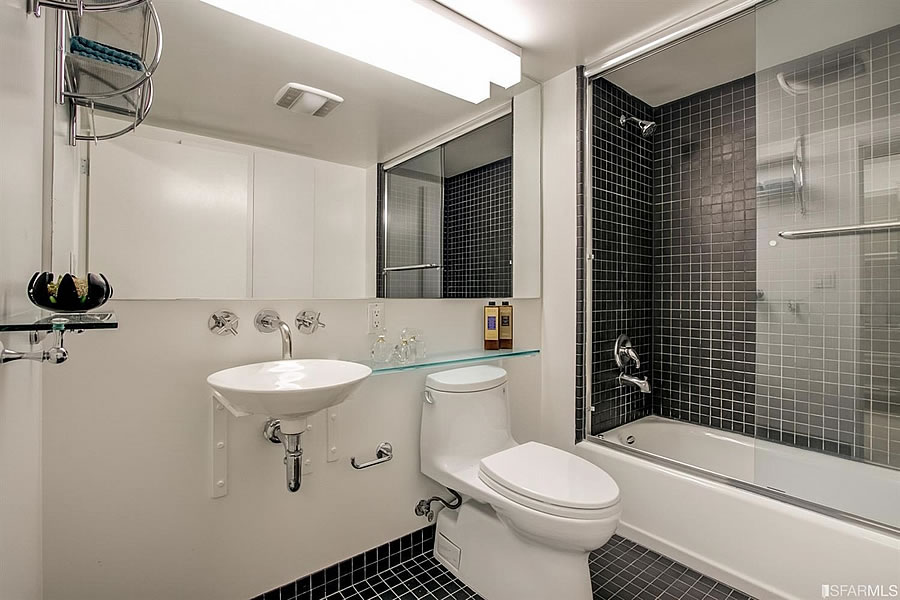 Two weeks ago the unit returned to the market priced at $1.595 million, a resale at which would have represented total appreciation of 5.3 percent for the unit since the third quarter of 2015 on an apples-to-apples basis.  The list price for 855 Folsom Street #523 has now been adjusted down to $1.495 million.  And yes, a sale at $1.5 million would be considered to be “over asking” according to all industry stats and aggregate reports.