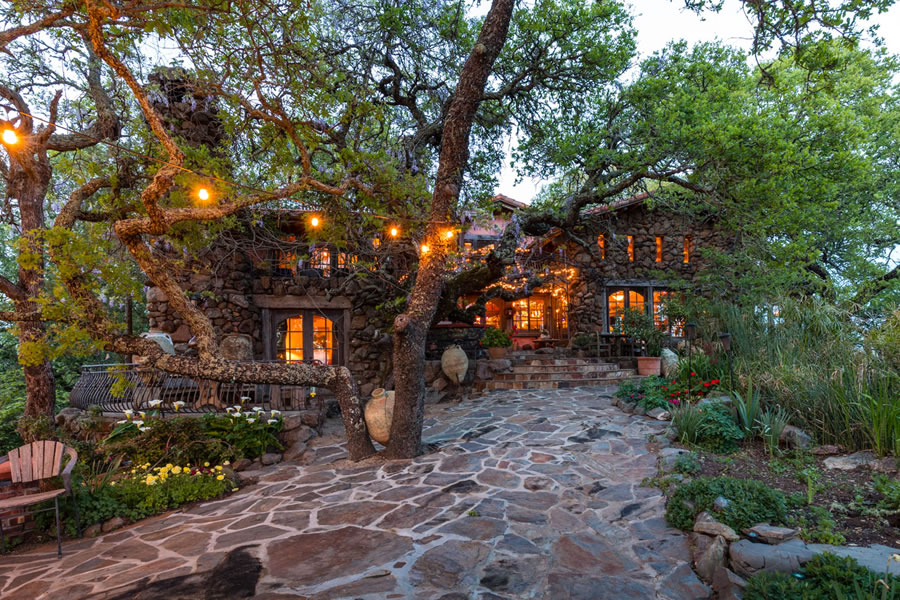 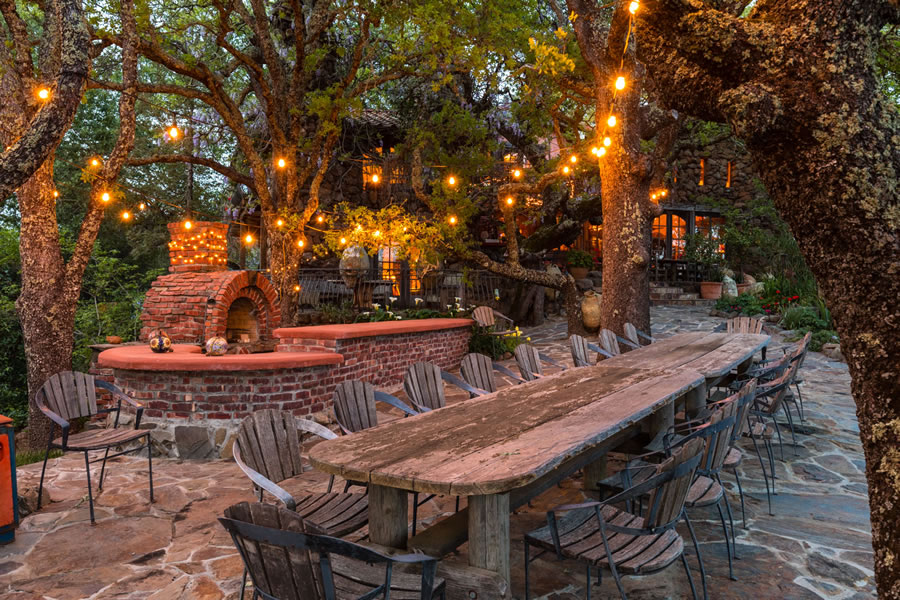 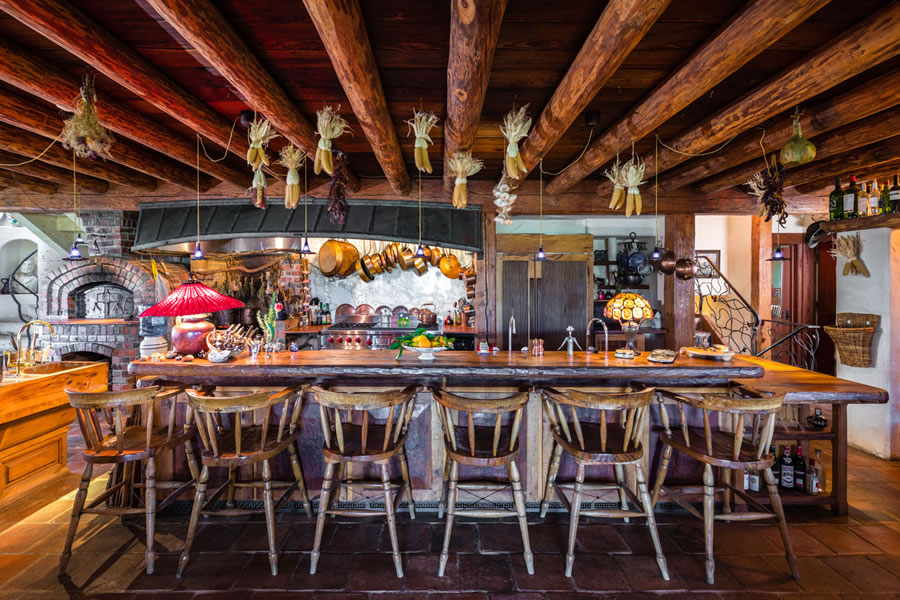 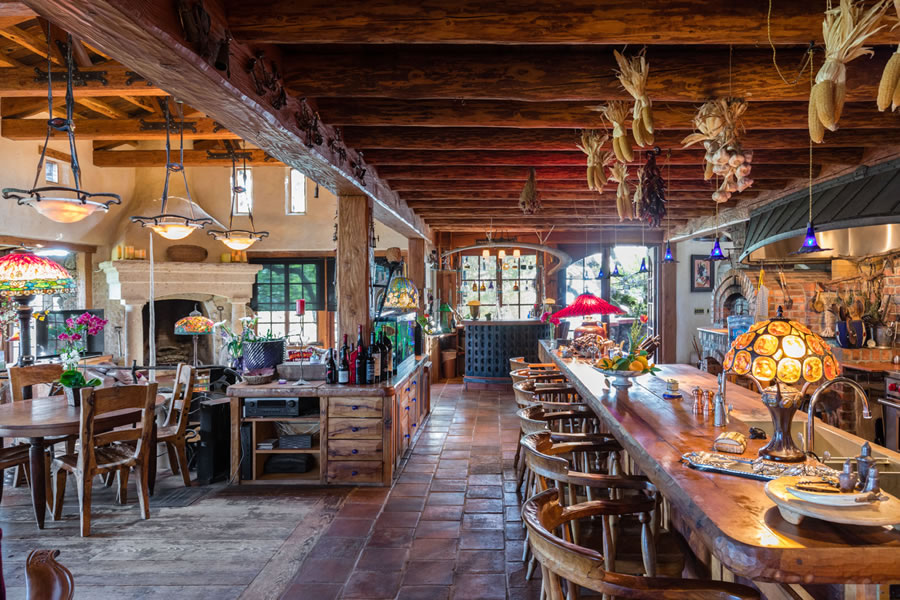 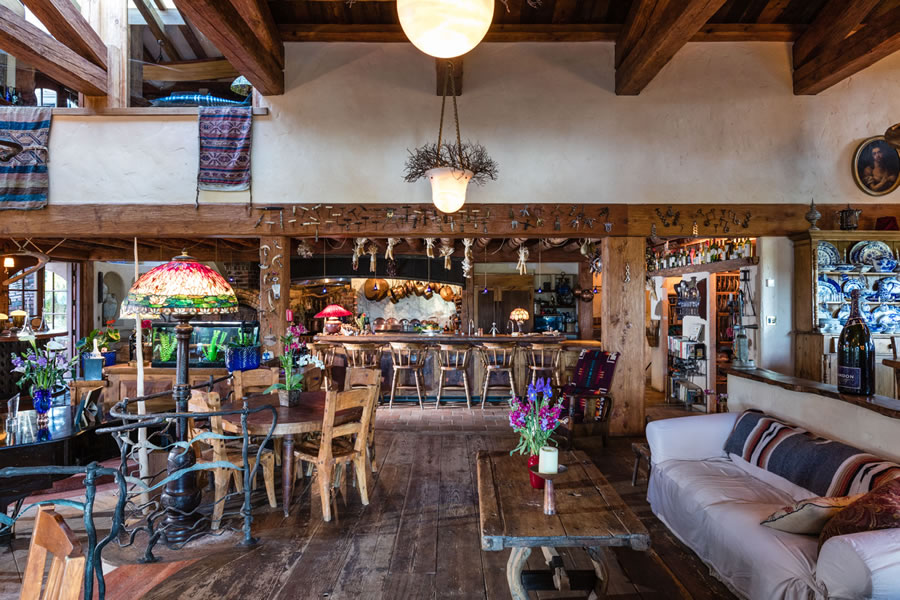 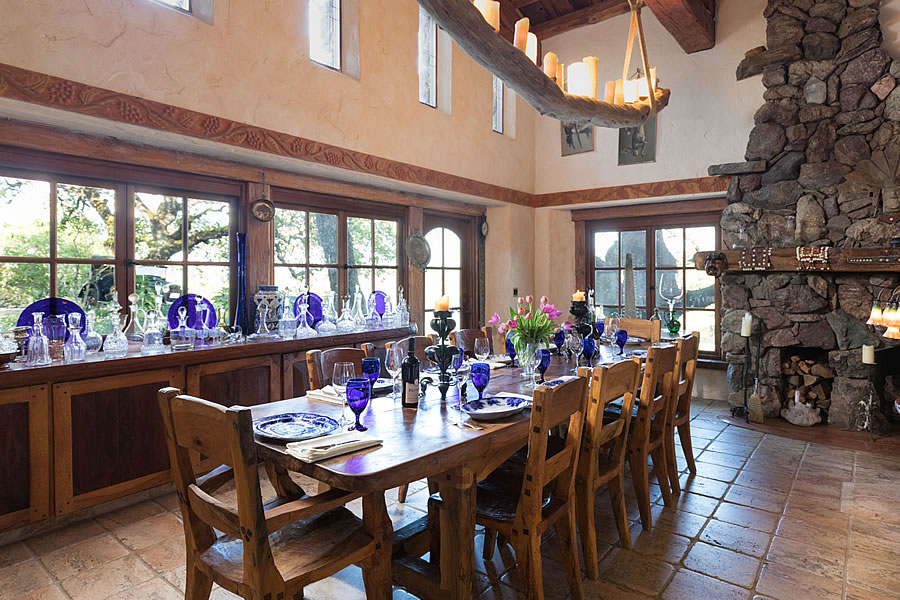 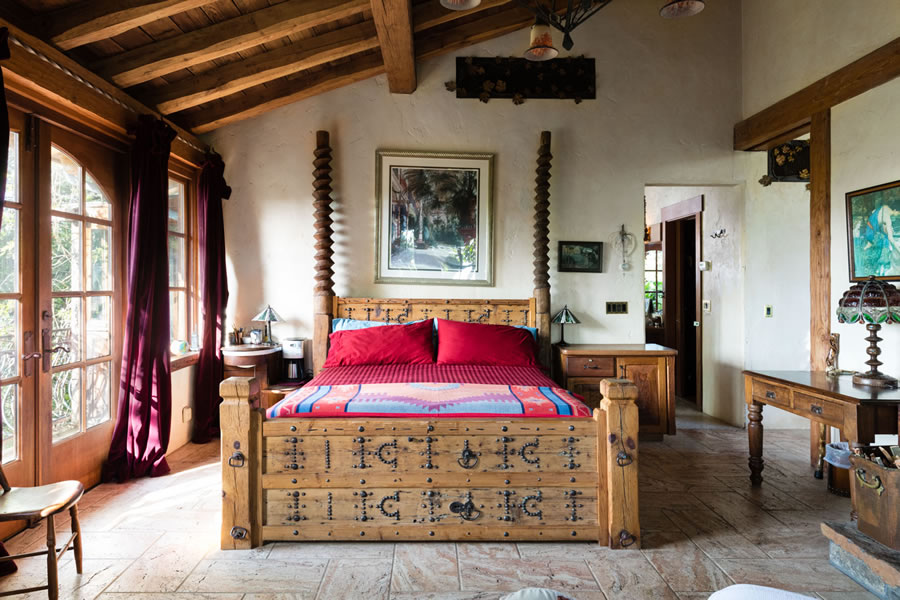 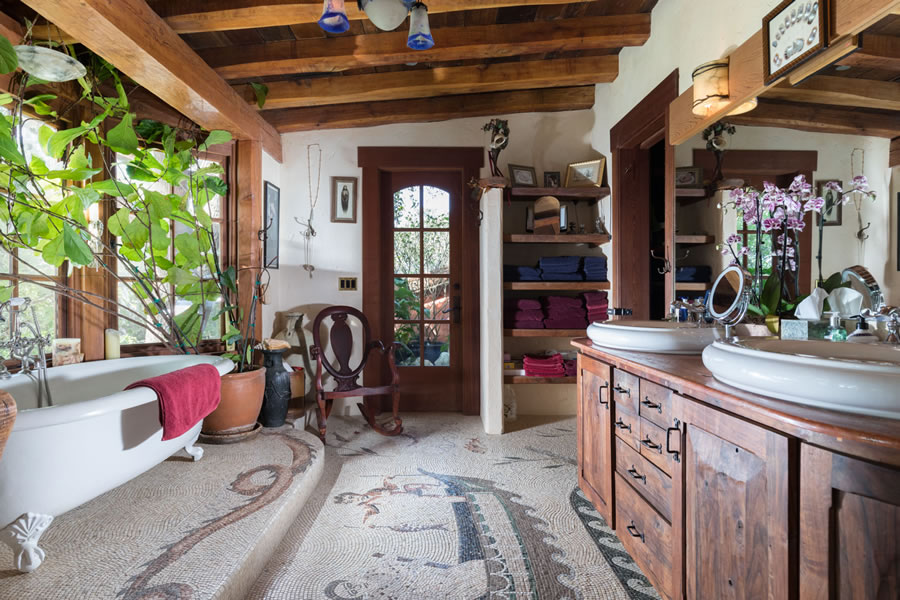 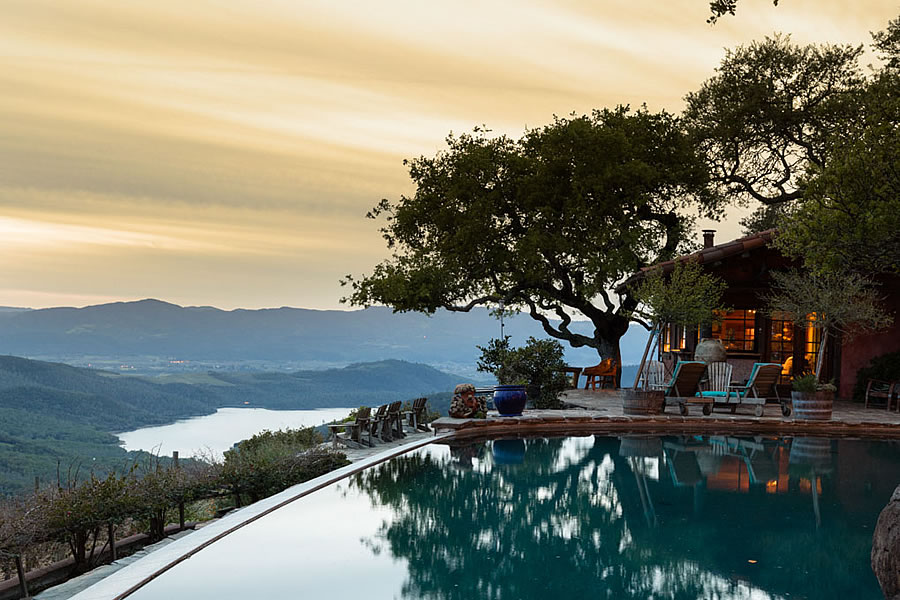 As we first outlined back in January:

Built for the famed San Francisco restaurateur, Pat Kuleto, in 1995, the 6,000-square-foot “Villa Cucina” sits on 40 acres of prime wine country land, 4.5 acres of which are planted with mature Cabernet, Zinfadel and Muscat vines.

As one would expect, the centerpiece of the rustic five-bedroom home is an oversized kitchen designed by Kuleto, outfitted with commercial grade appliances, an indoor grill, a pizza oven and plenty of counter space. There’s another pizza oven, bar and dining area outdoors, along with an infinity edge pool and big Napa Valley views.

The list price for “Villa Cucina” was further reduced to $5.999 million this past March. And as of yesterday, the official list price for the property, a sale at which would be considered to be “at asking,” has been dropped to $5.699 million, which is now 32.9 percent below its original asking price.