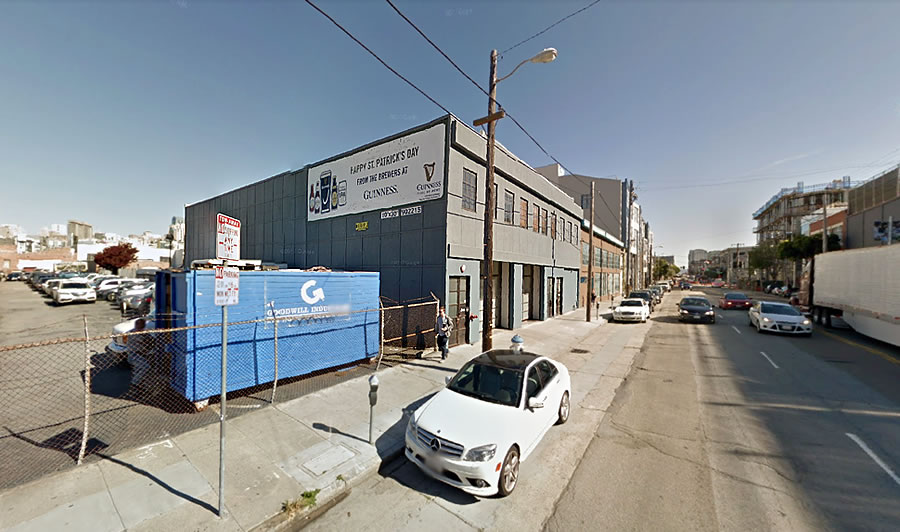 Buildings in which their highest occupied floor is over 75 feet in height must be designed to meet high-rise construction standards, which are more expensive to construct. And as such, Aralon is planning build up to 85 feet in height across the entire the Brannan Street site in order to reduce its project costs, as newly massed below: 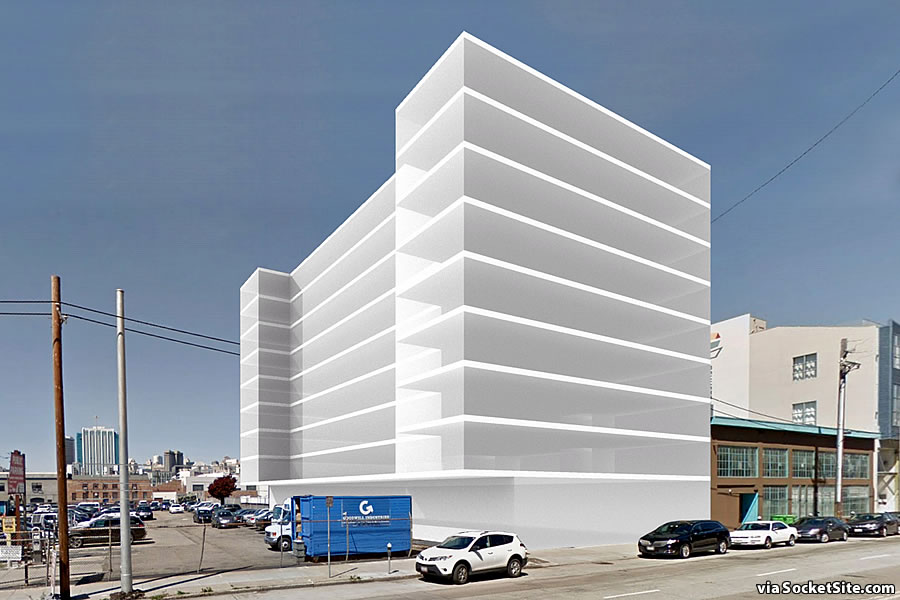