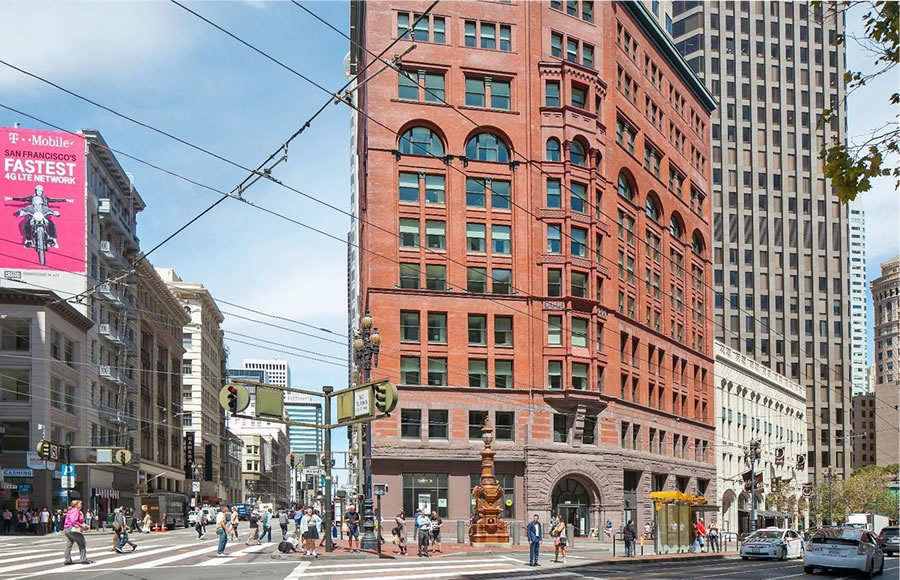 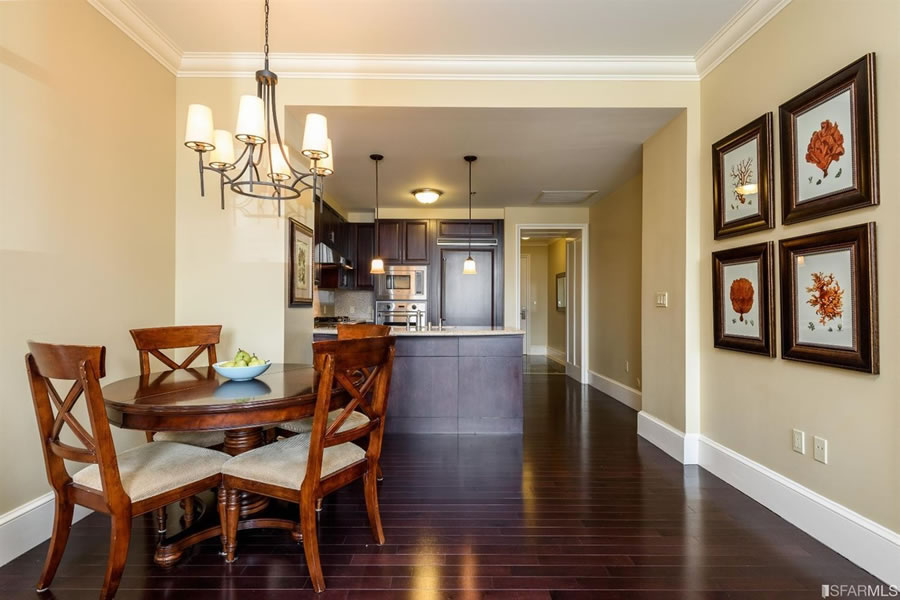 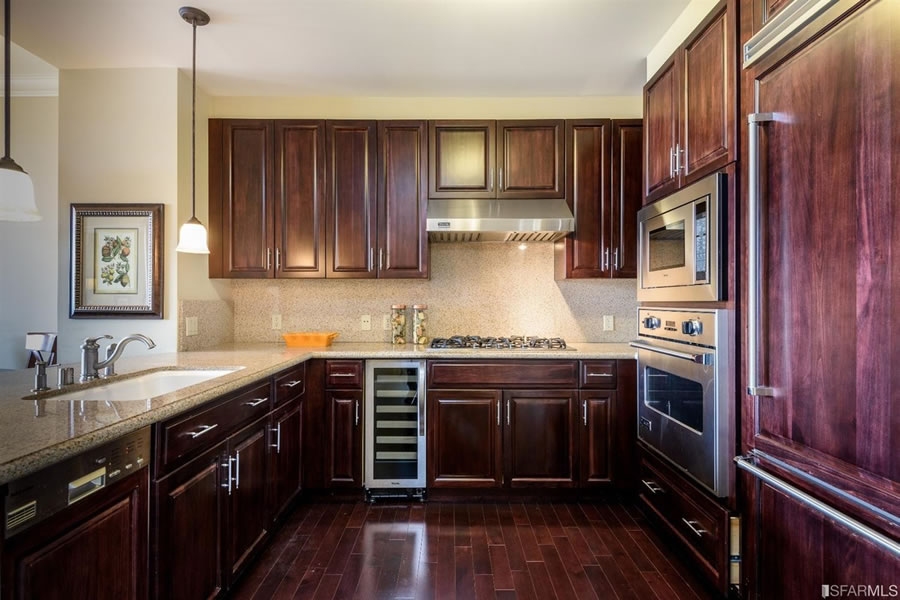 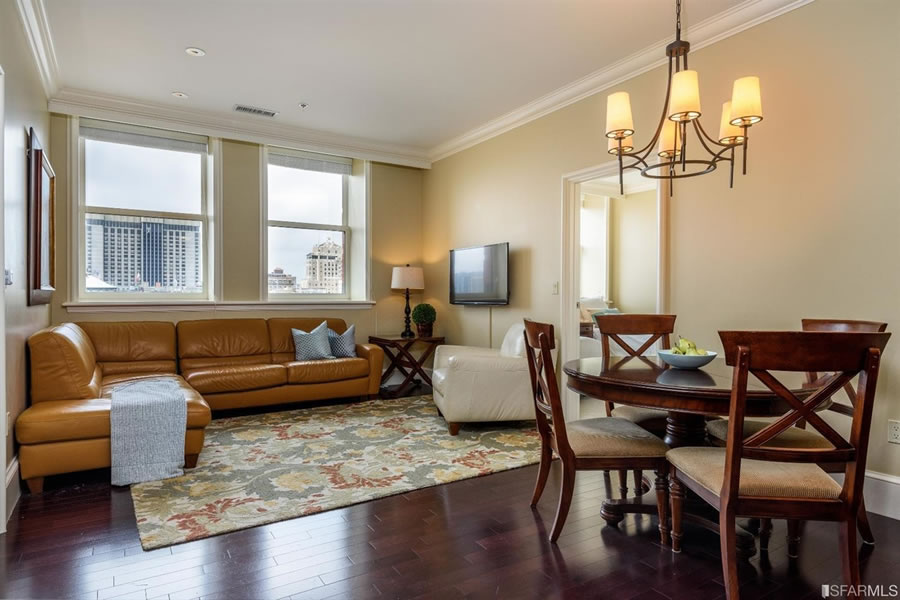 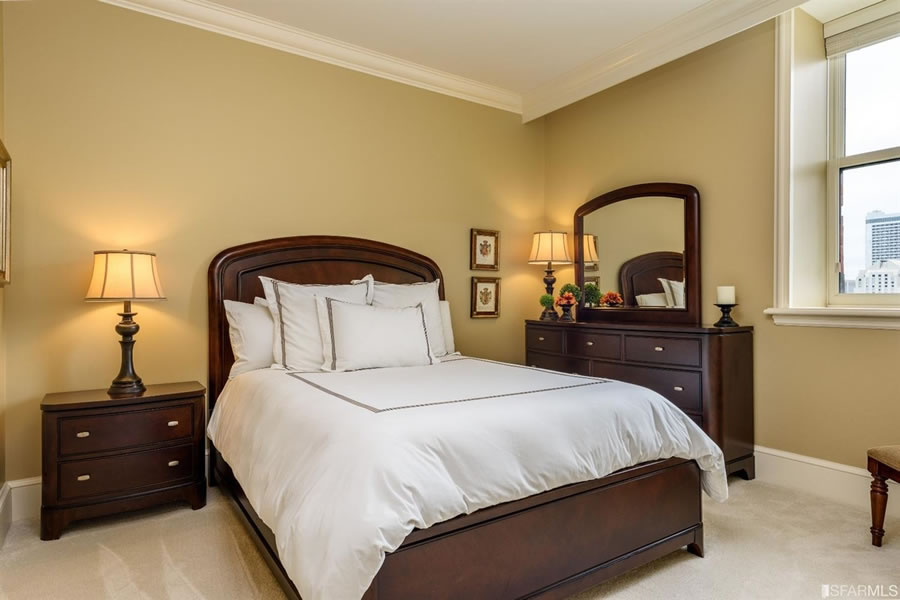 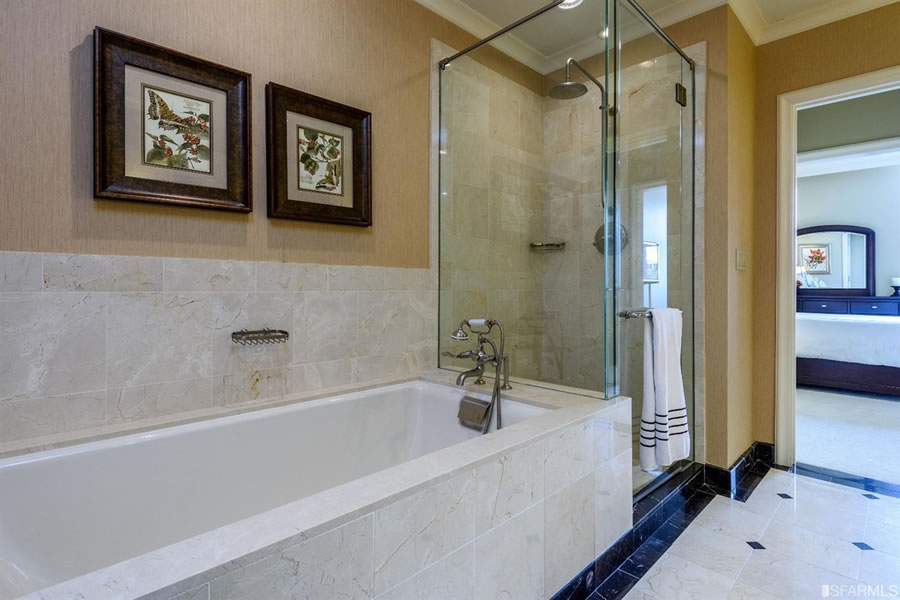 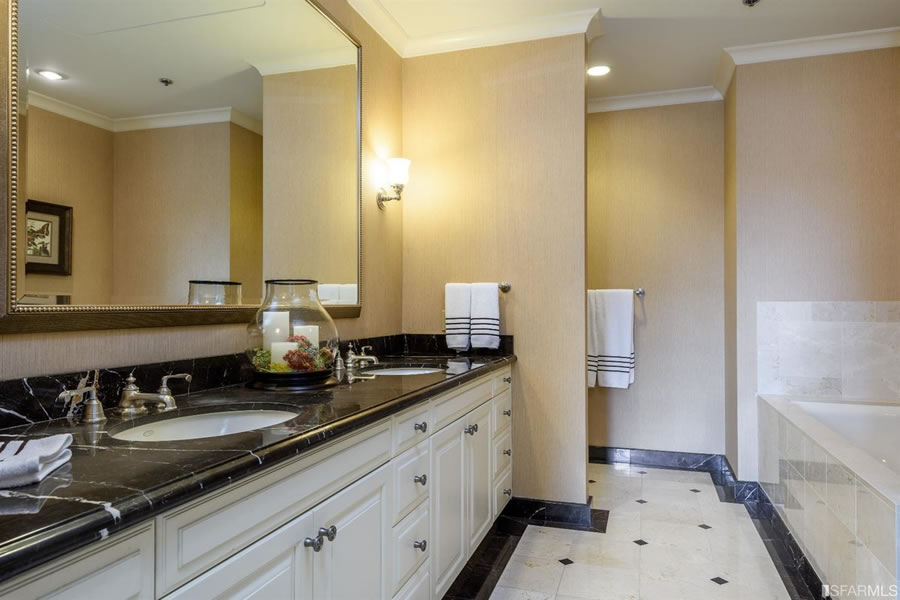 Asking Rents Inch up in San Francisco, Slip in Oakland