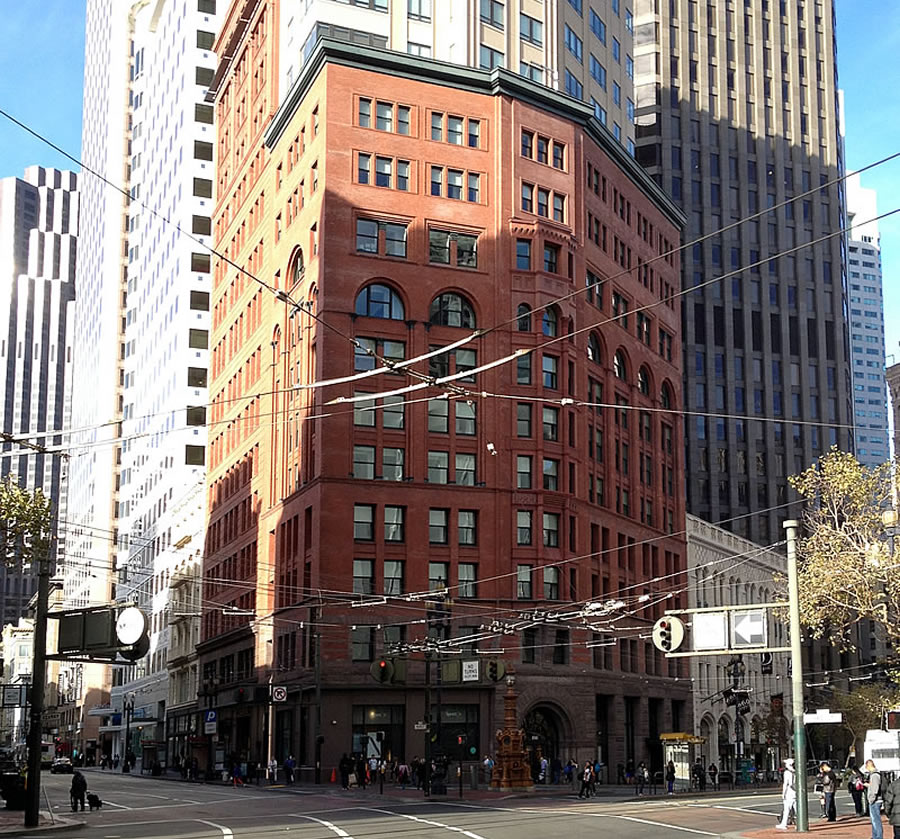 Purchased as new for $2.2 million in early 2008, right as the Great Recession was picking up steam, the two-bedroom, two-bath Ritz-Carlton Residences unit #2101 at 690 Market Street quietly resold at the end of 2014 with a $2.125 million contract price. 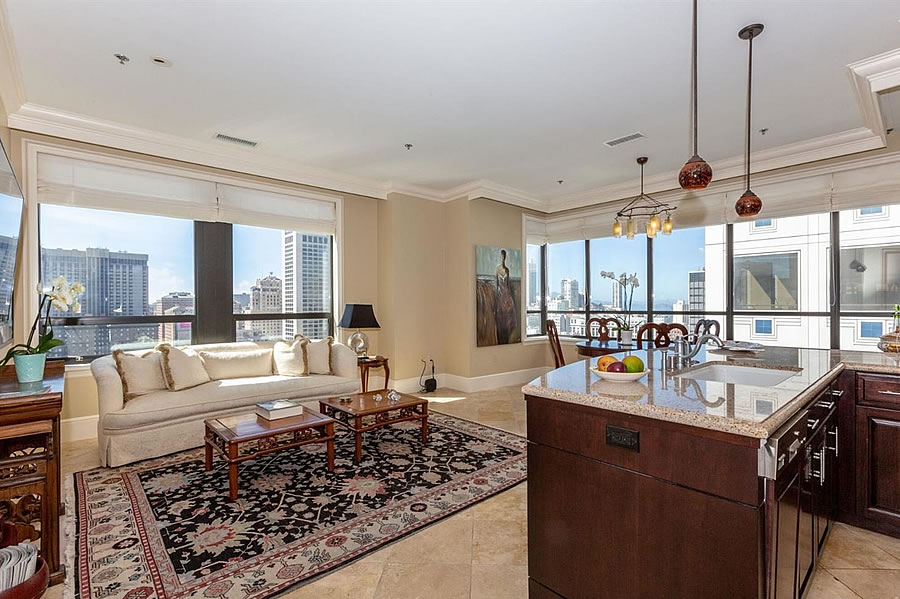 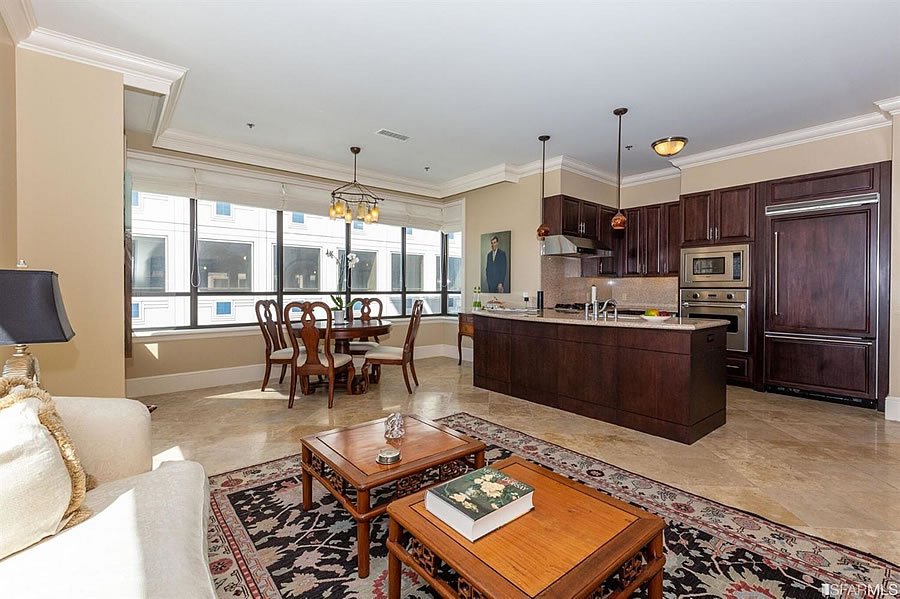 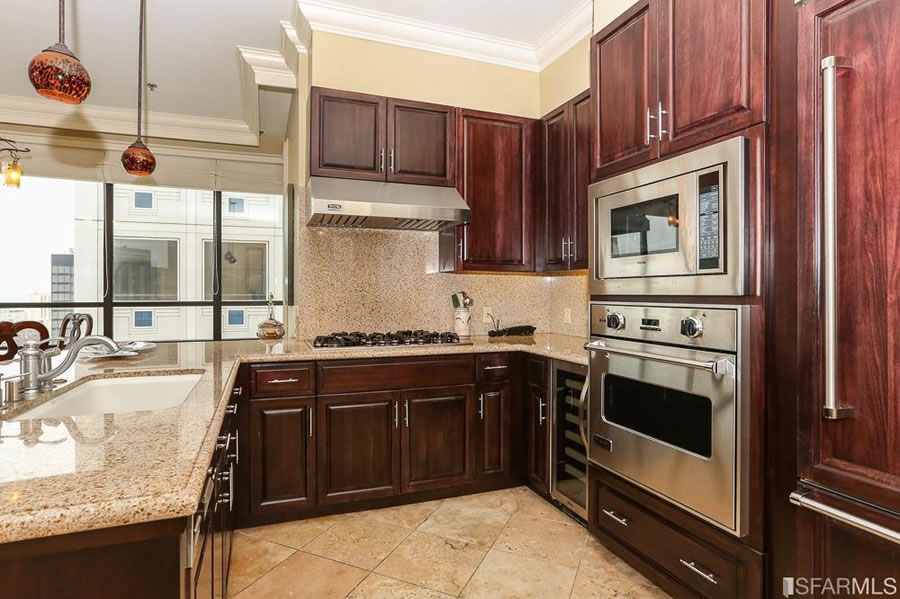 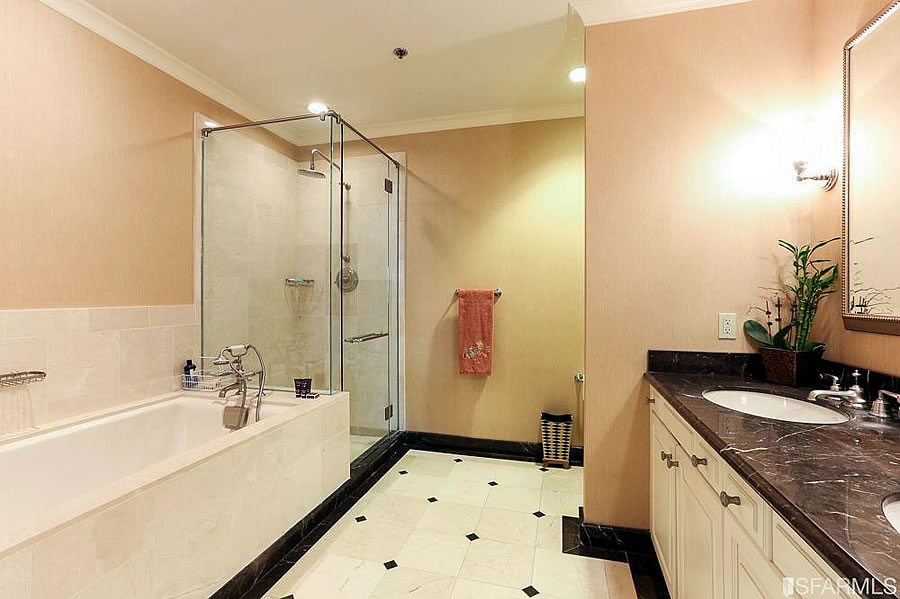 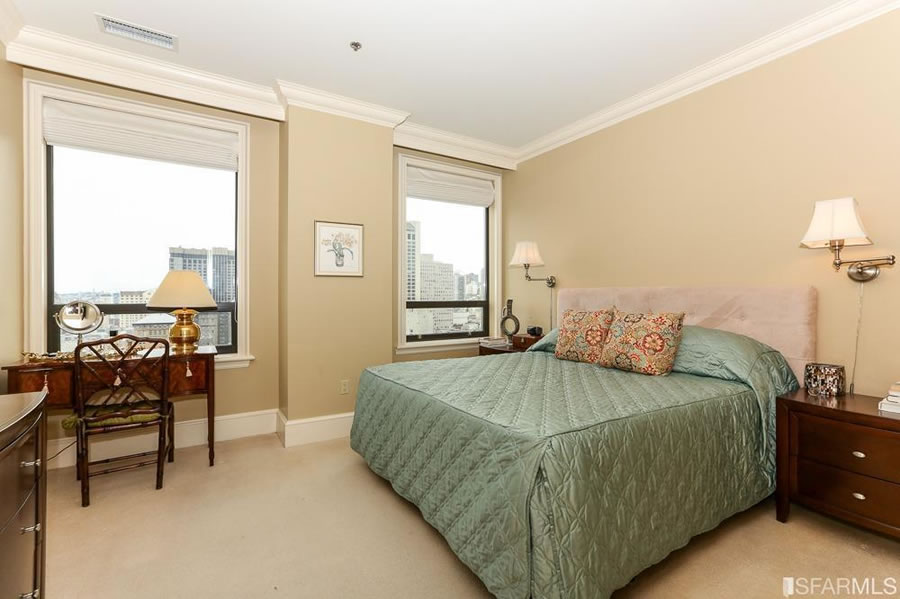 Boasting “expansive windows to capture stunning city views, an open floor plan with an upscale chef’s kitchen equipped with granite countertops, custom cabinetry, and Viking SS appliances,” not to mention “custom window coverings and upgrades throughout,” the 1,515-square-foot unit returned to the market listed for $2.29 million this past May, a sale at which would have represented total appreciation of 7.8 percent for the upscale condo over the past four years on an apples-to-apples, versus “median price,” basis. 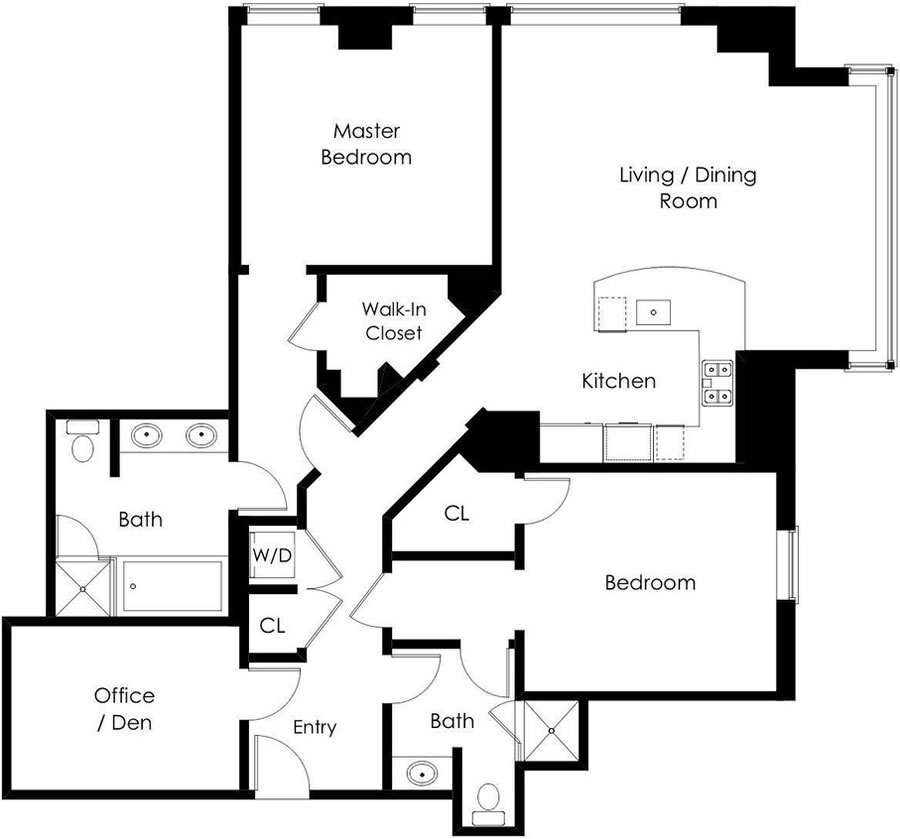