Up and Down in the Inner Mission Take Two 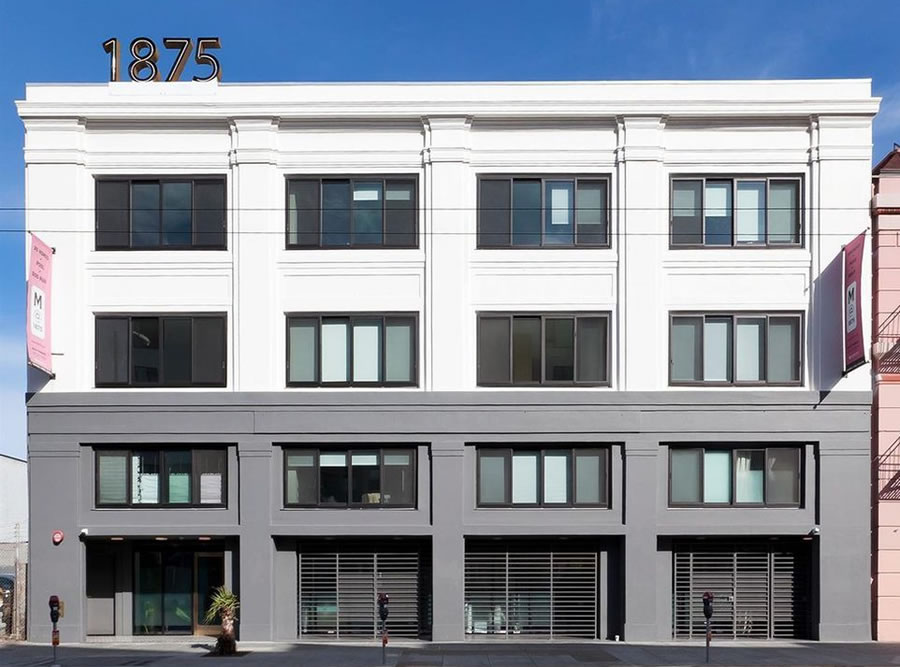 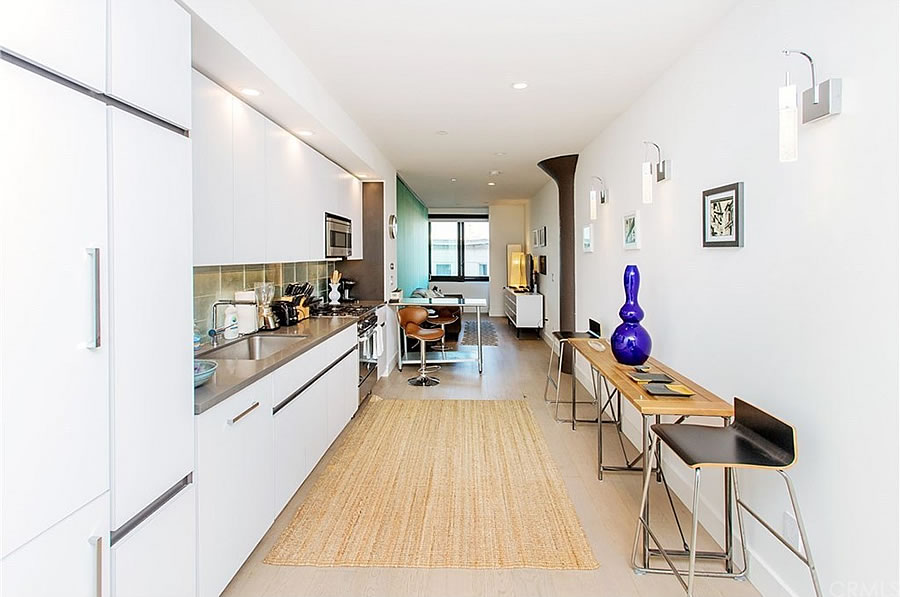 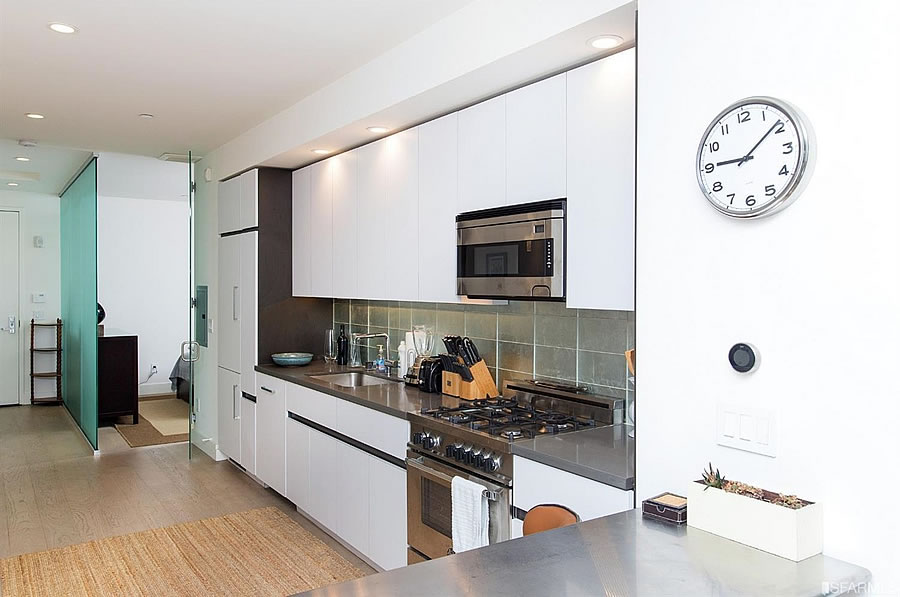 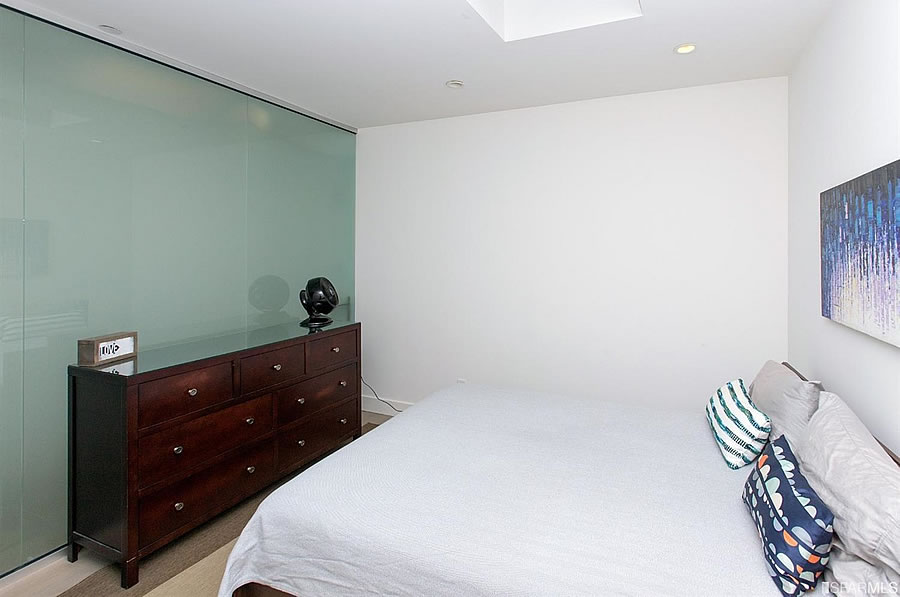 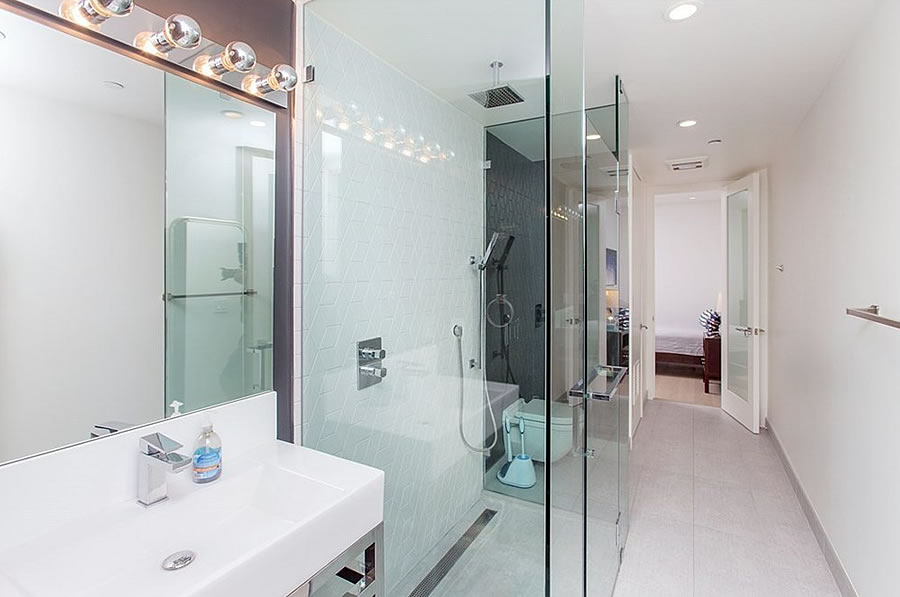 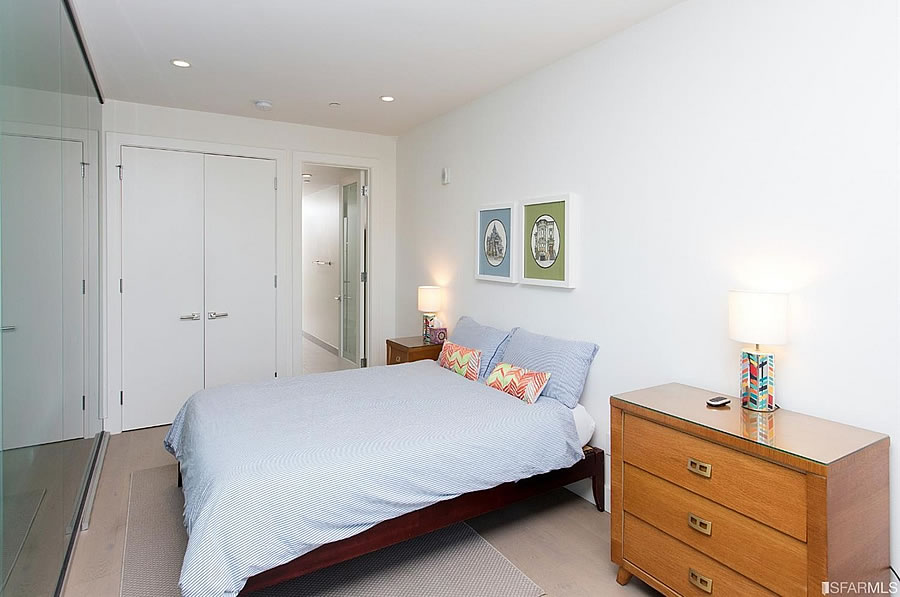 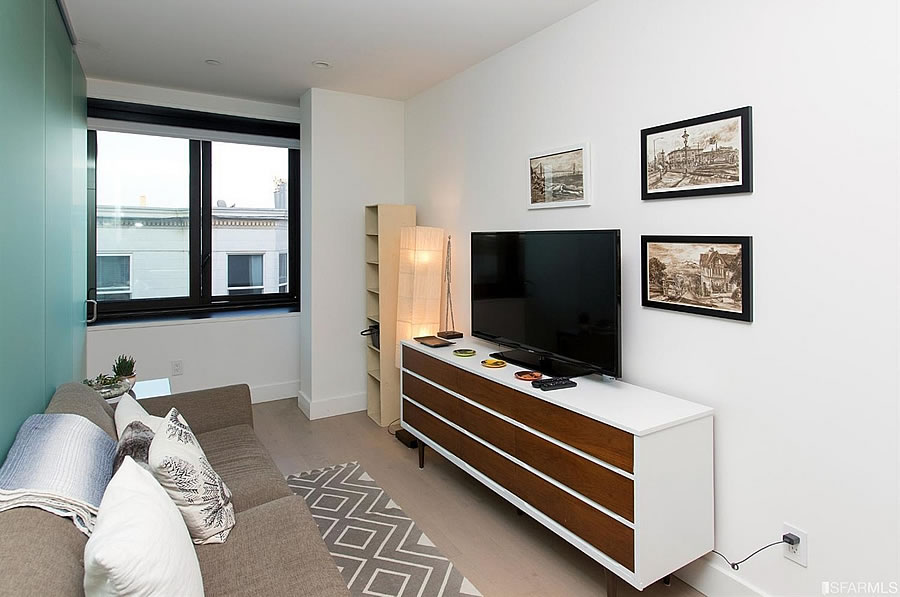 And yes, this is the boutique building with a heated rooftop pool and adjacent lounge. 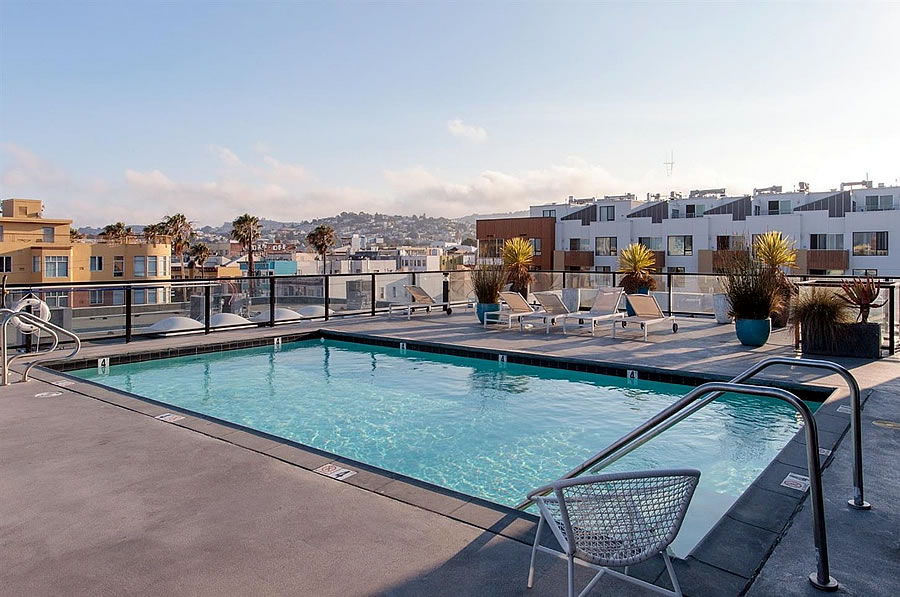 Another Hillside in San Francisco Is Now in Play