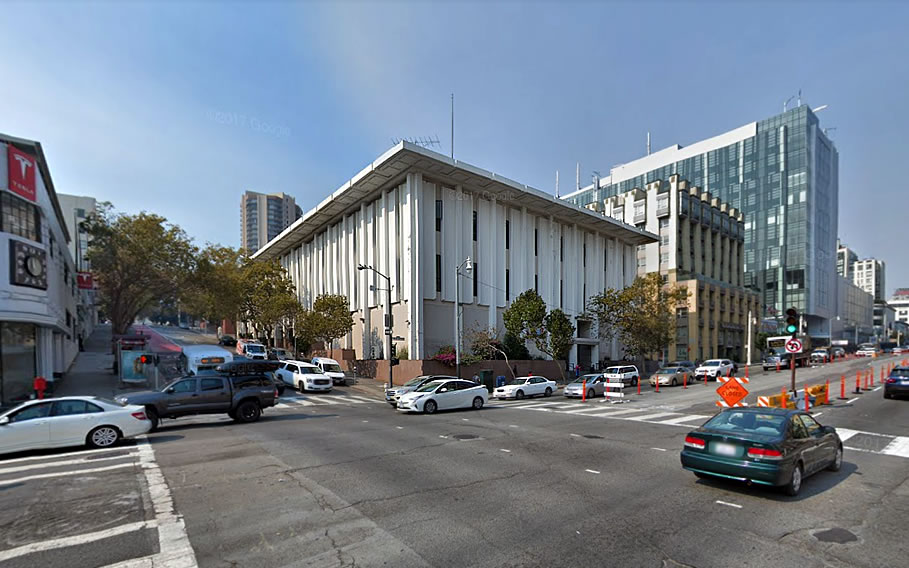 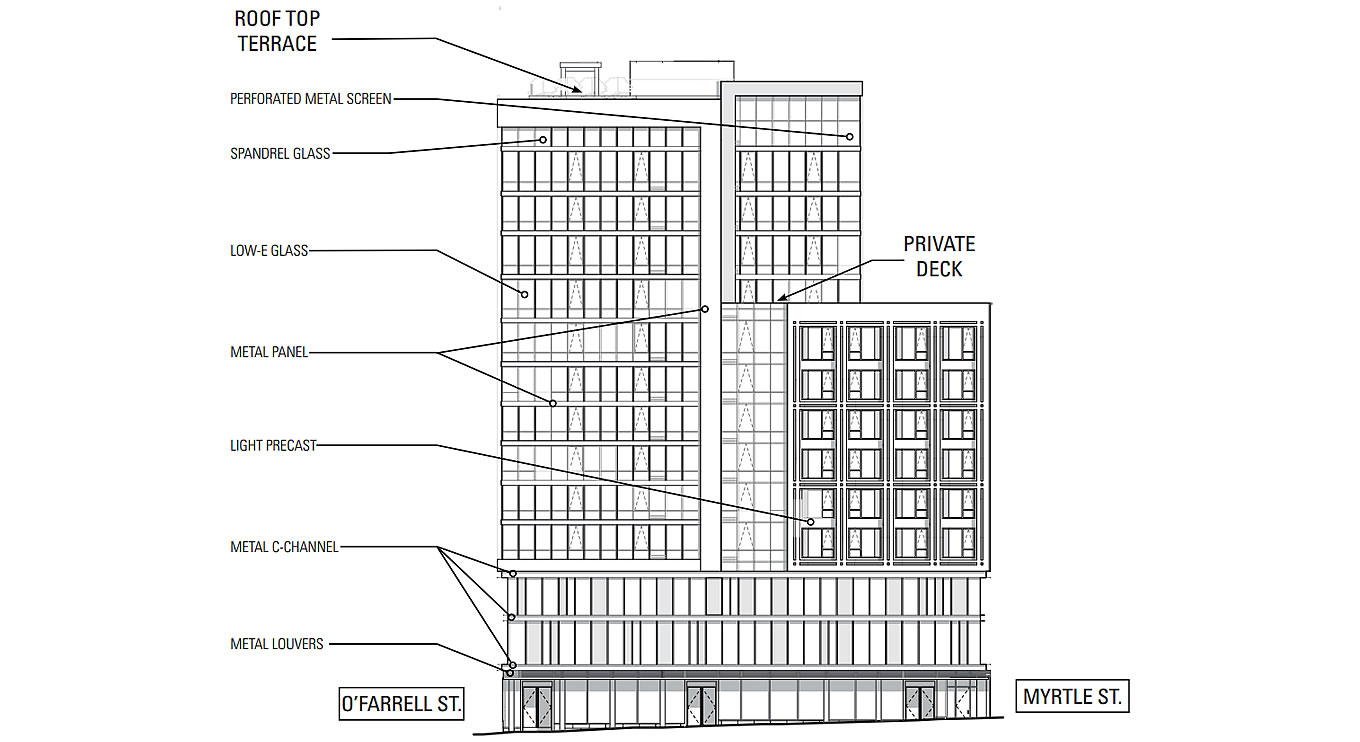 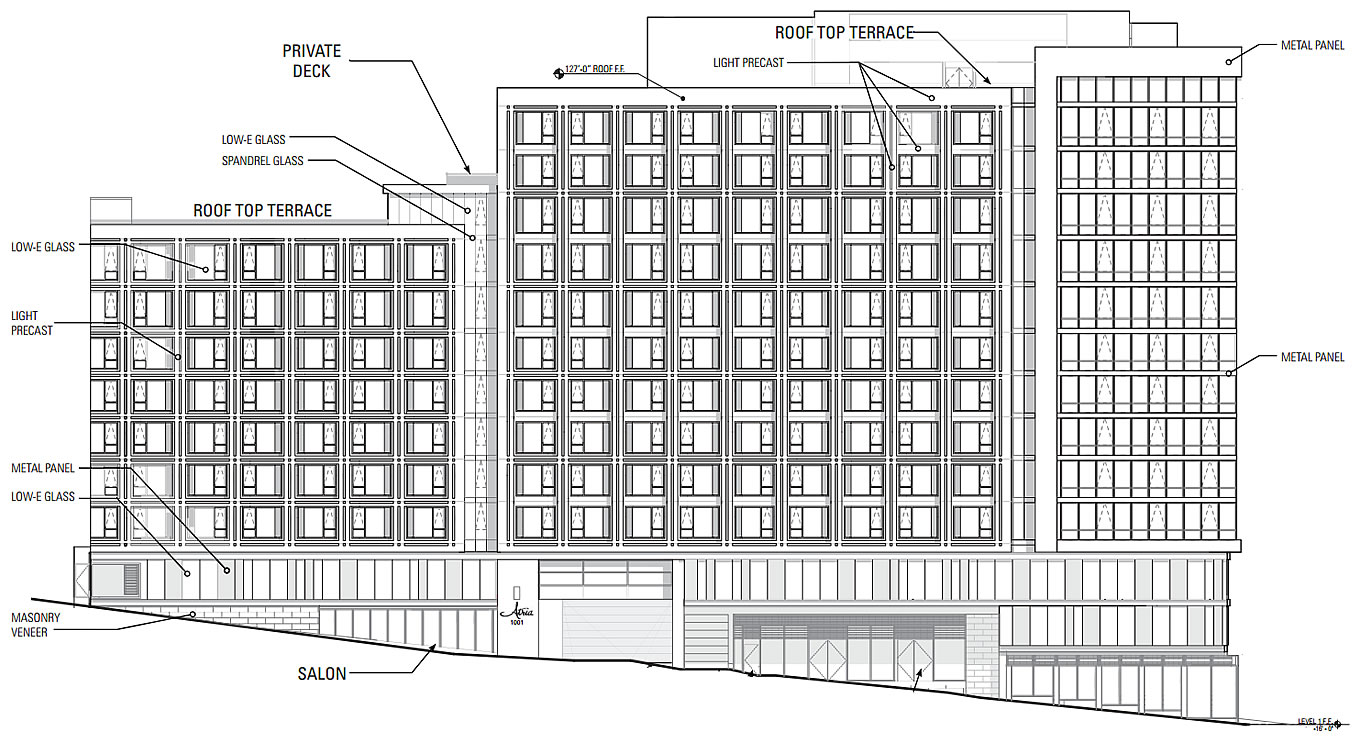 Decline in Pace of Home Sales in the U.S. Accelerates