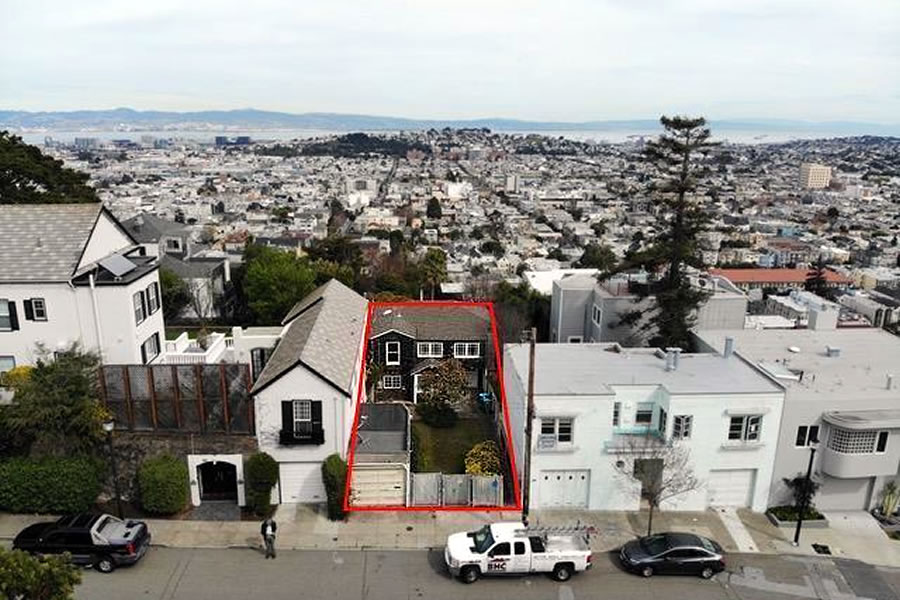 But as is the case with almost every breathless report about the “insane!” price of a fire damaged, dilapidated or substandard shack in San Francisco or to its south, the purchase price was based on the lot value and development potential of the site, not the existing structure itself.

And in fact, plans to raze the existing cottage and develop a modern 3,936-square-foot, four-level home designed by Dumican Mosey have already been drawn and both the project and permits have already been approved, as rendered below but subject to change. 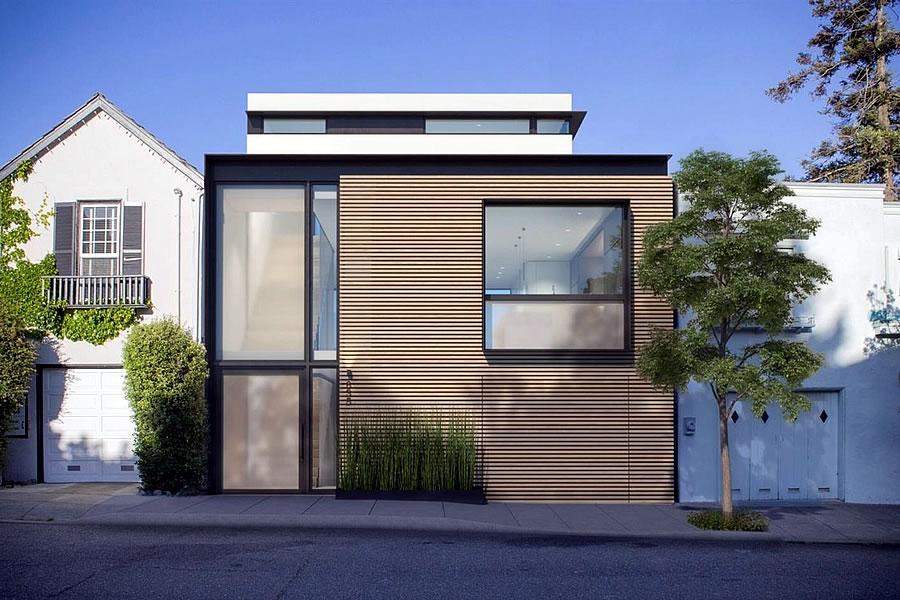 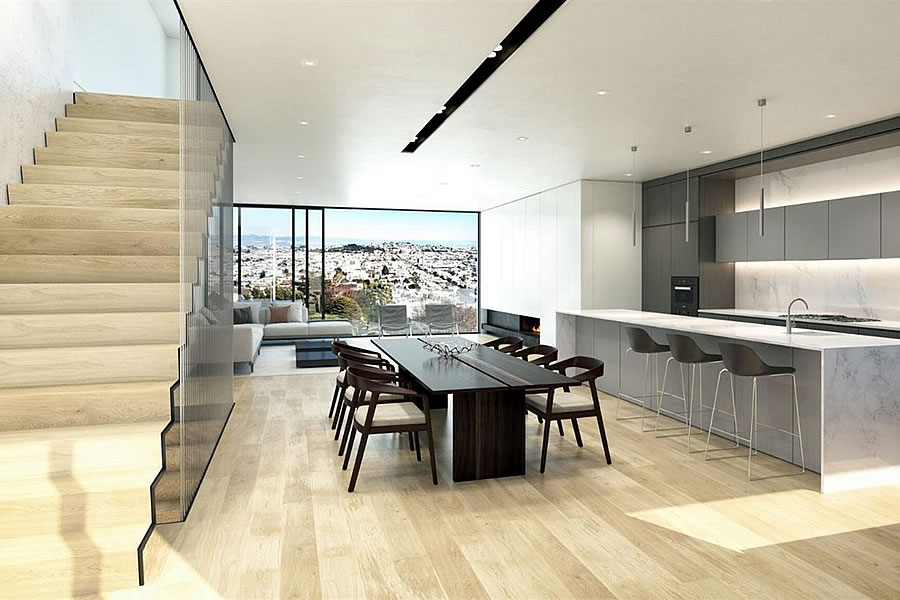 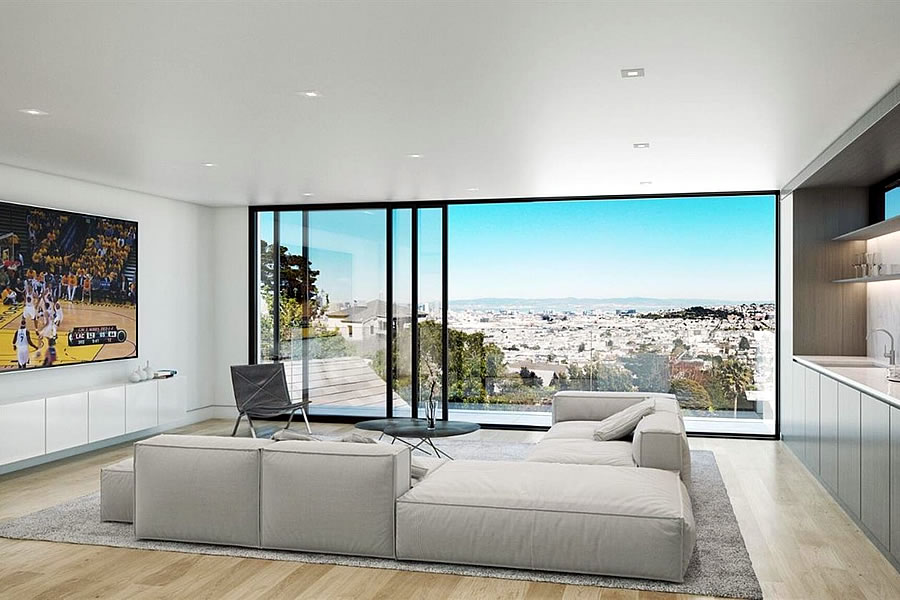 We’ll also note that the parcel and approved plans, which have been in the works since 2016 when the parcel was secured for $1.9 million, had actually been priced at $2.995 million in June.