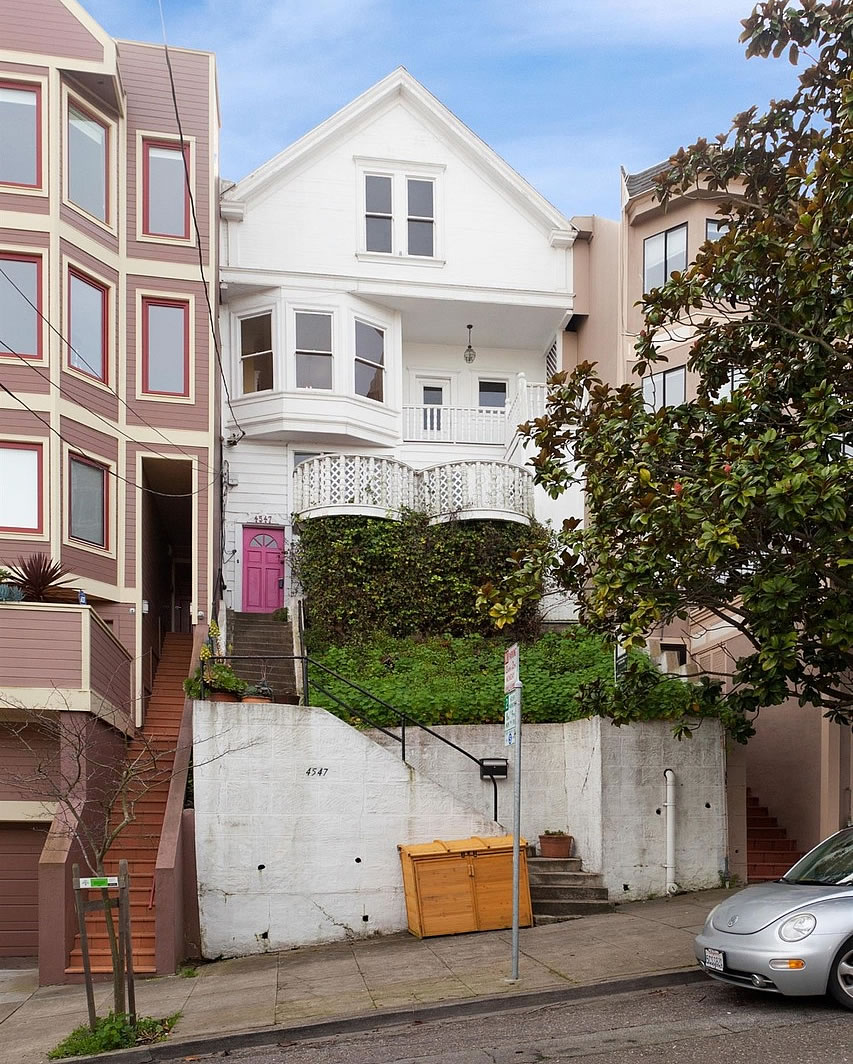 Purchased as an “Awesome Victorian Fixer with Spectacular Downtown Views” for $1.45 million in March of 2017, a permit to remove some decayed siding and a rotted door from the Eureka Valley home at 4547 20th Street, but not to address the home’s known foundational issues, was secured by the new owner, a local contractor named Thomas McGrath. And that’s when things went south, or rather north, quite literally. 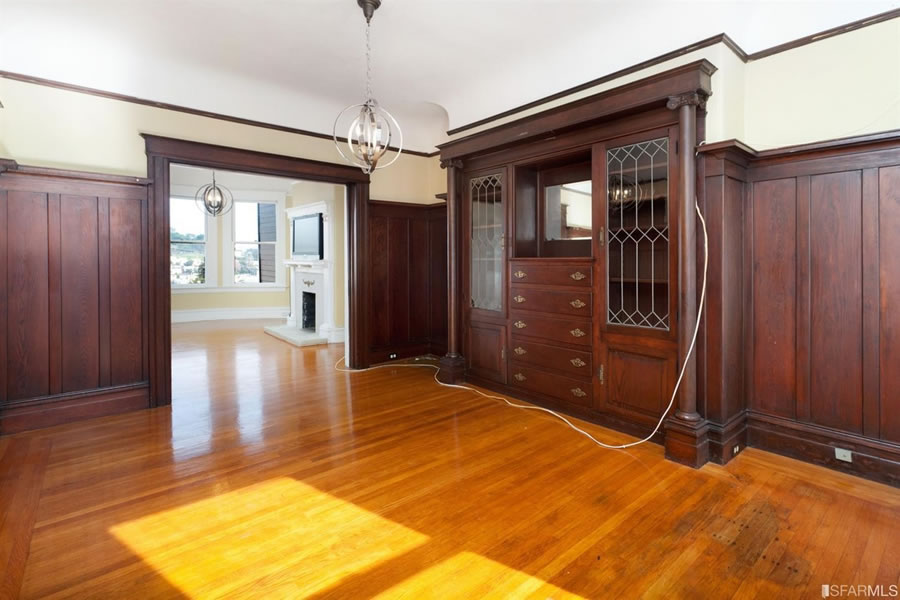 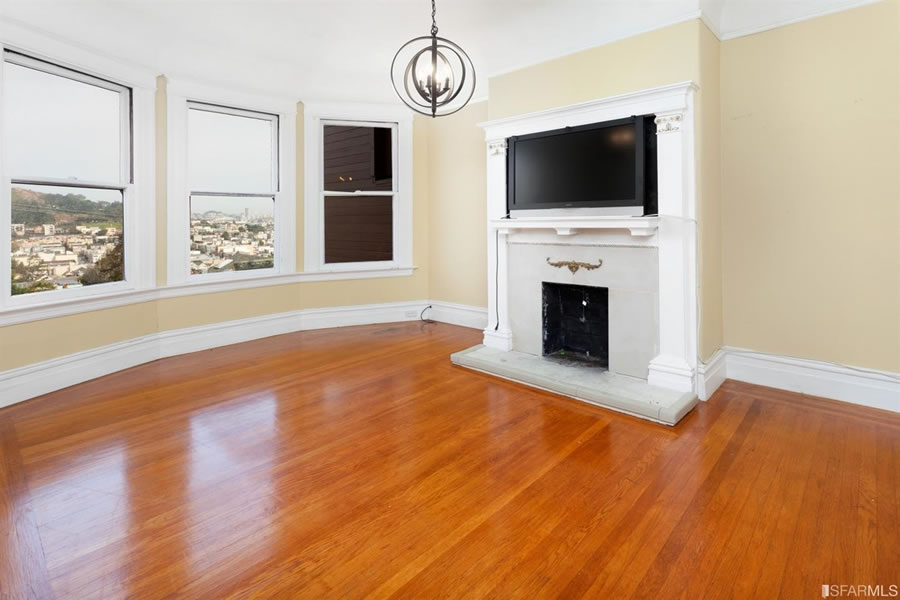 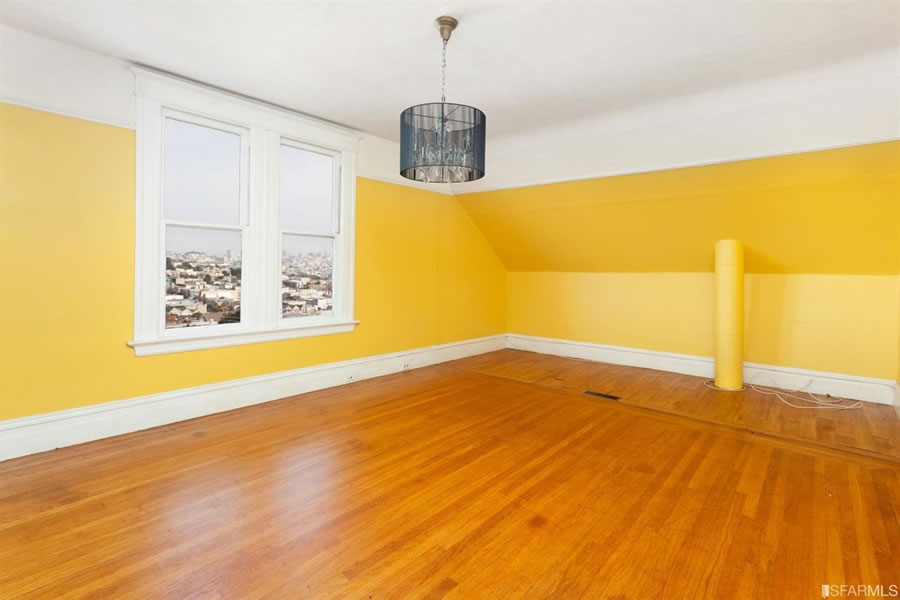 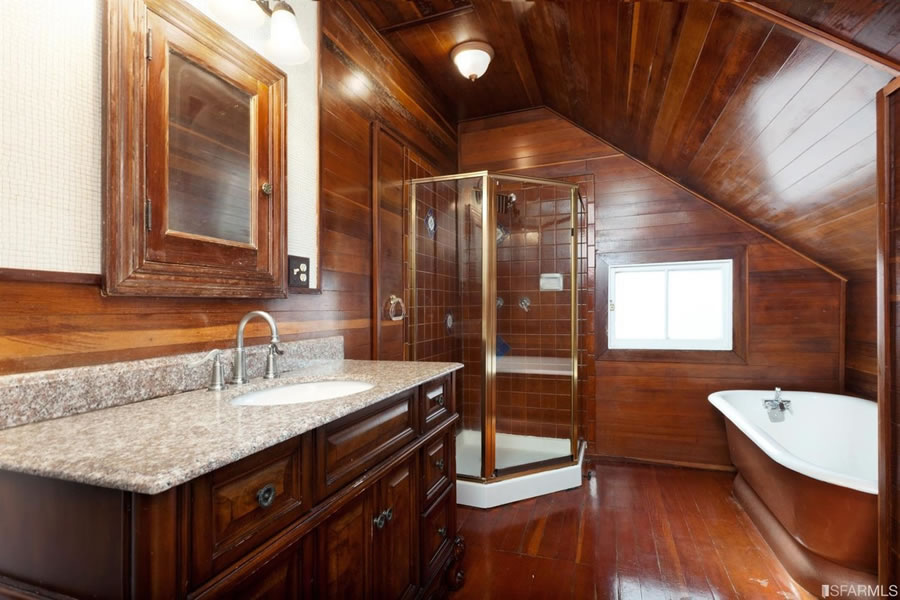 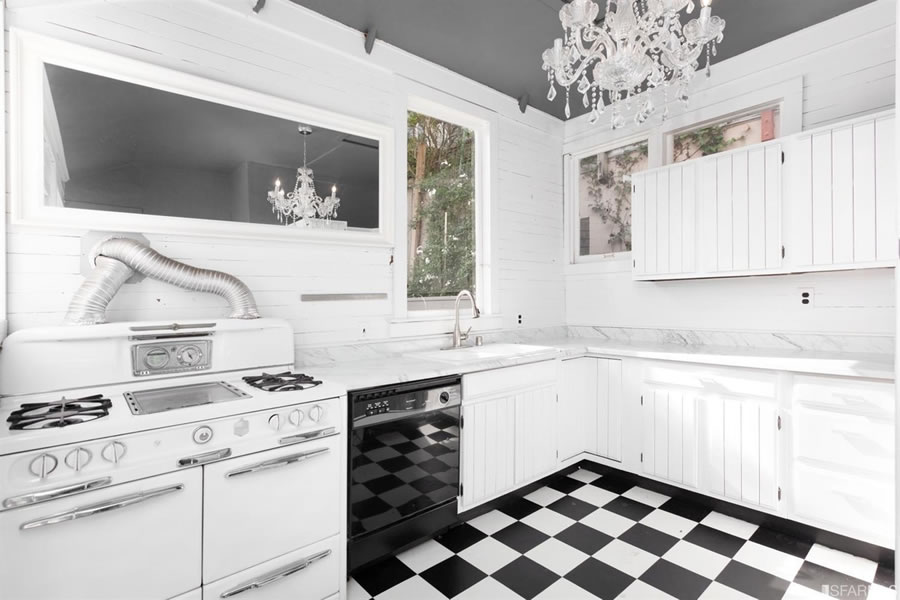 With no additional permits nor plans having been reviewed by the City nor approved, what appeared to be the making of an illegal demolition was subsequently observed. And with said unpermitted work having possibly contributed to the site becoming an active slide zone, a permit for the “emergency demolition” of the 110-year-old home was quickly issued, sans any additional review. 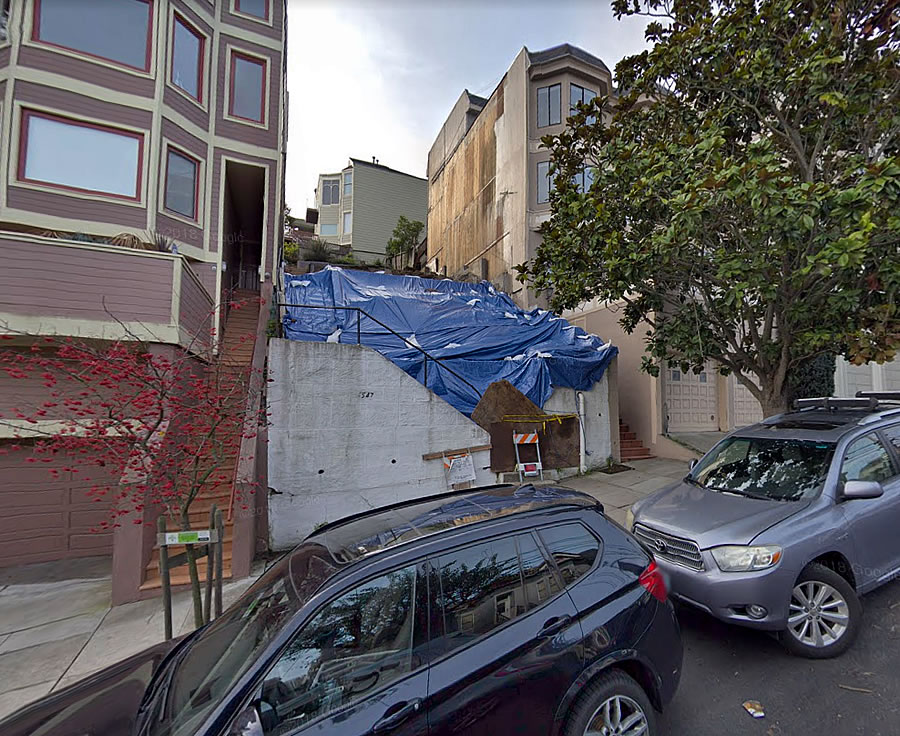 And yes, plans for a new a five-story, two-unit building to rise on the now “vacant” site have since materialized and are working their way through Planning. We’ll keep you posted and plugged-in.

Rents in San Francisco Hold, Tick Up in Oakland