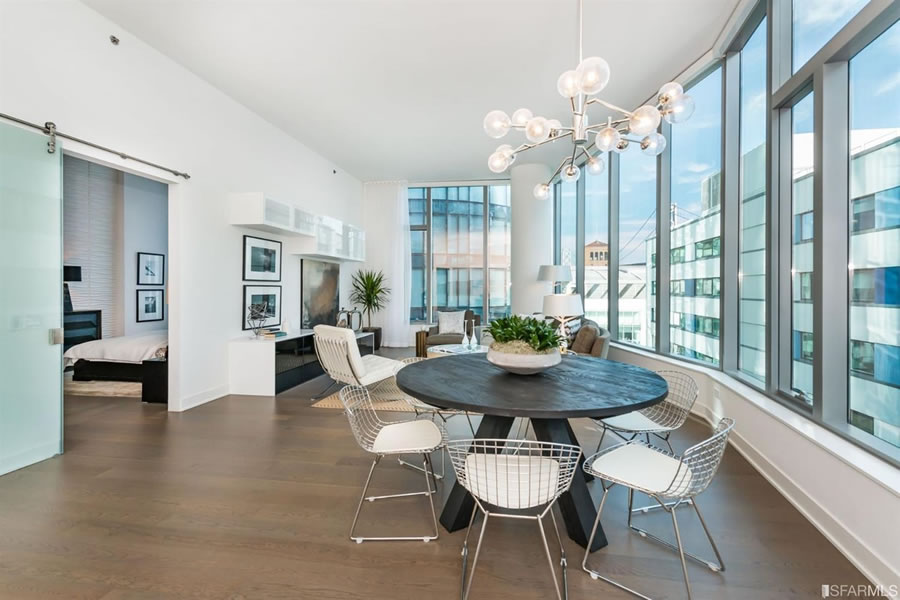 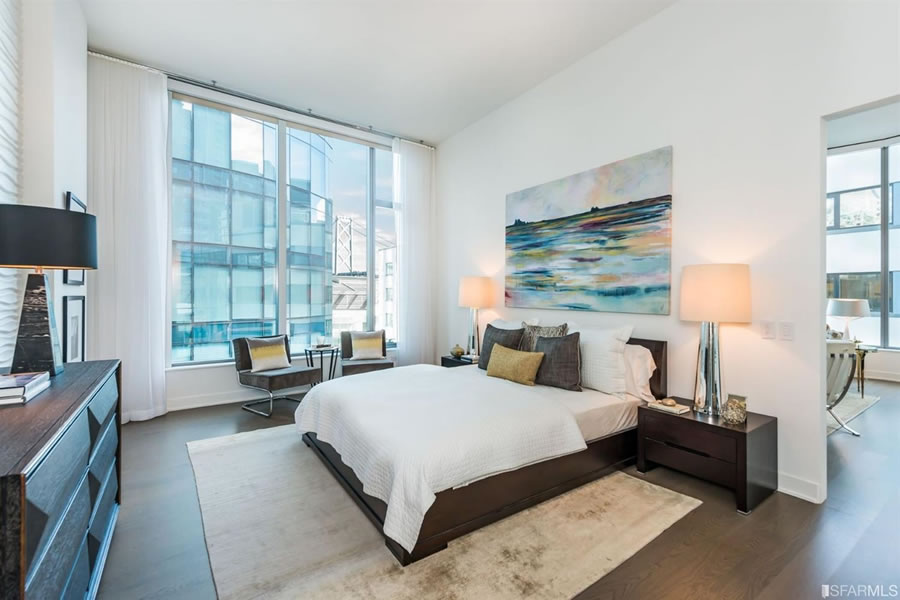 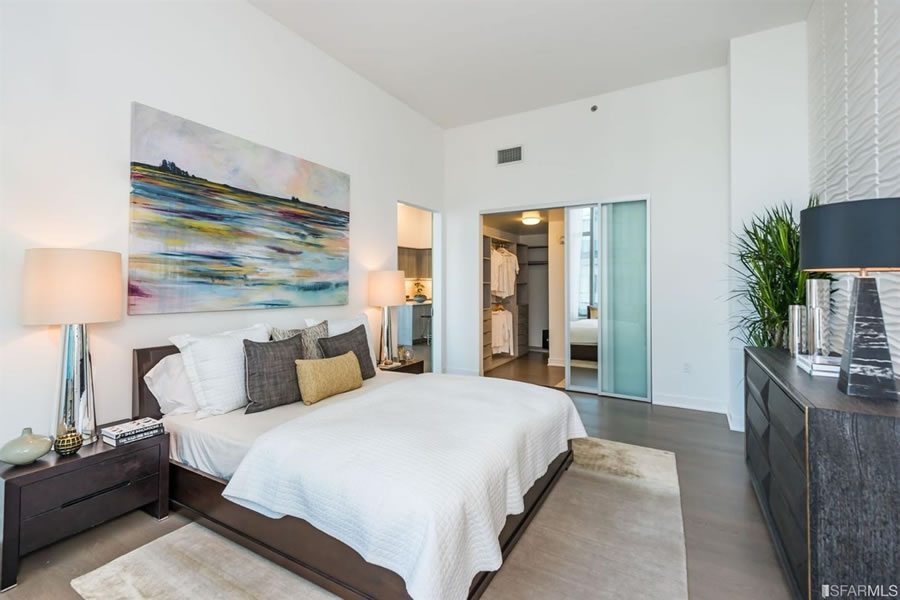 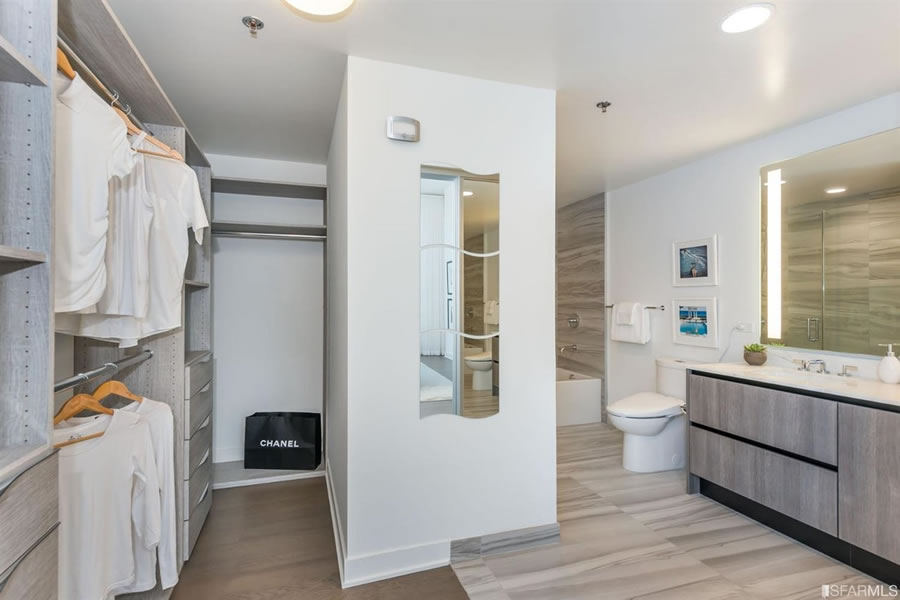 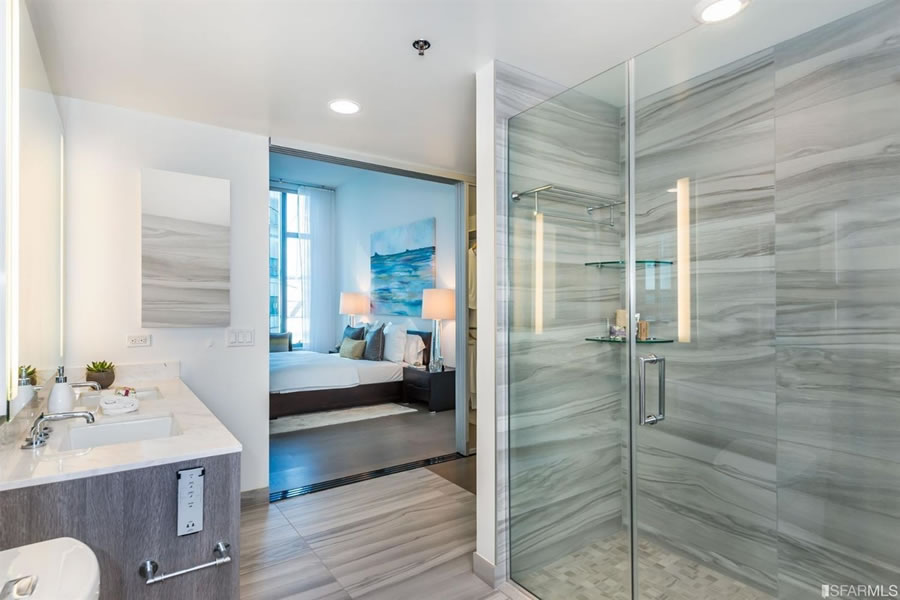 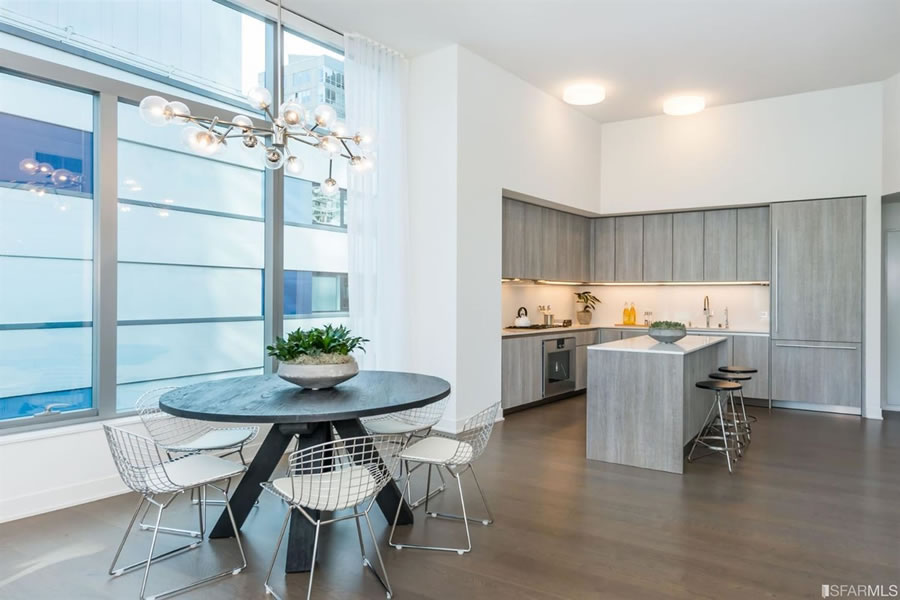 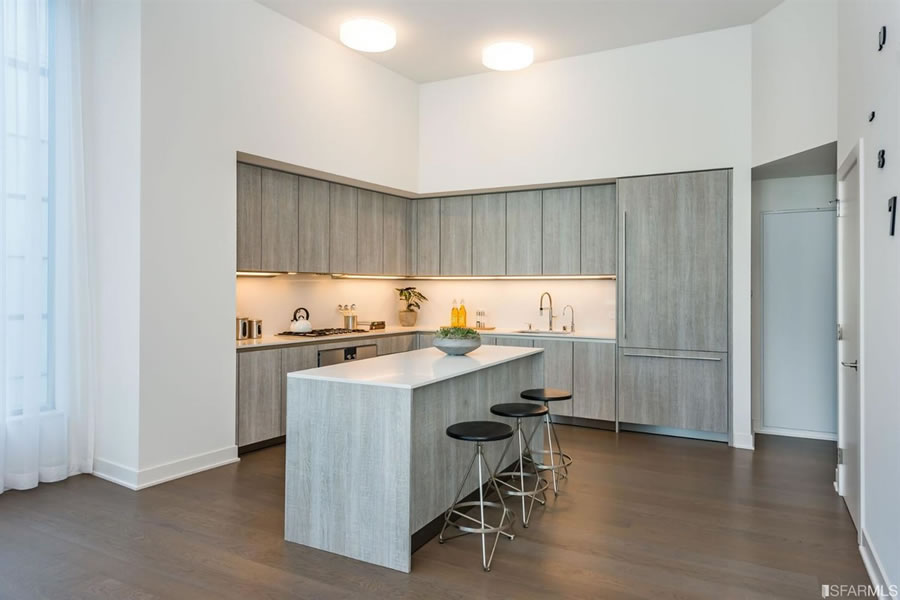 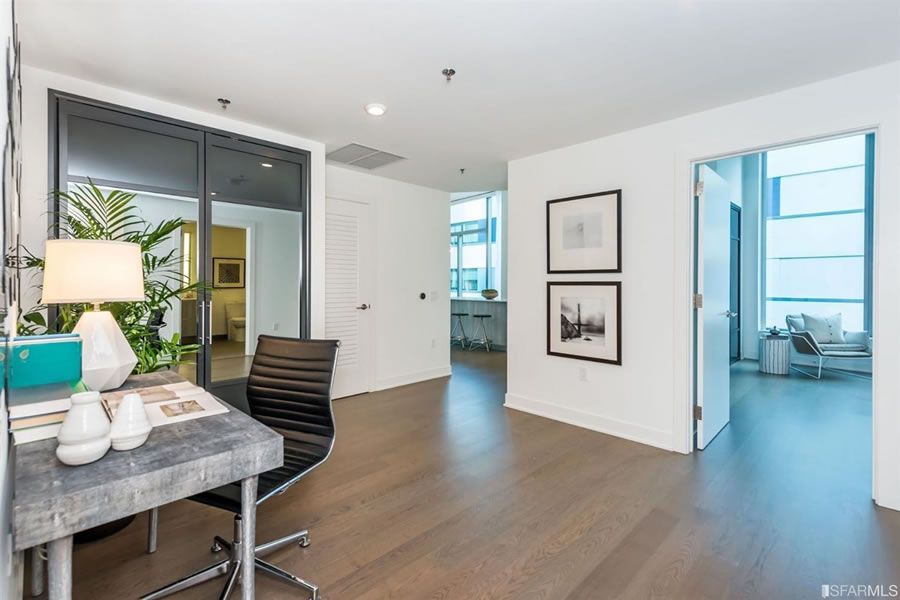 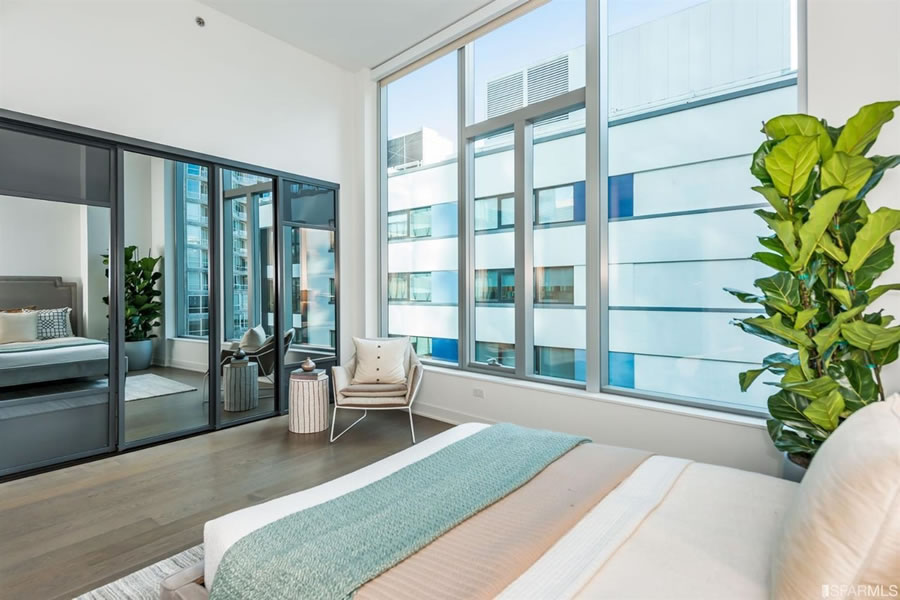 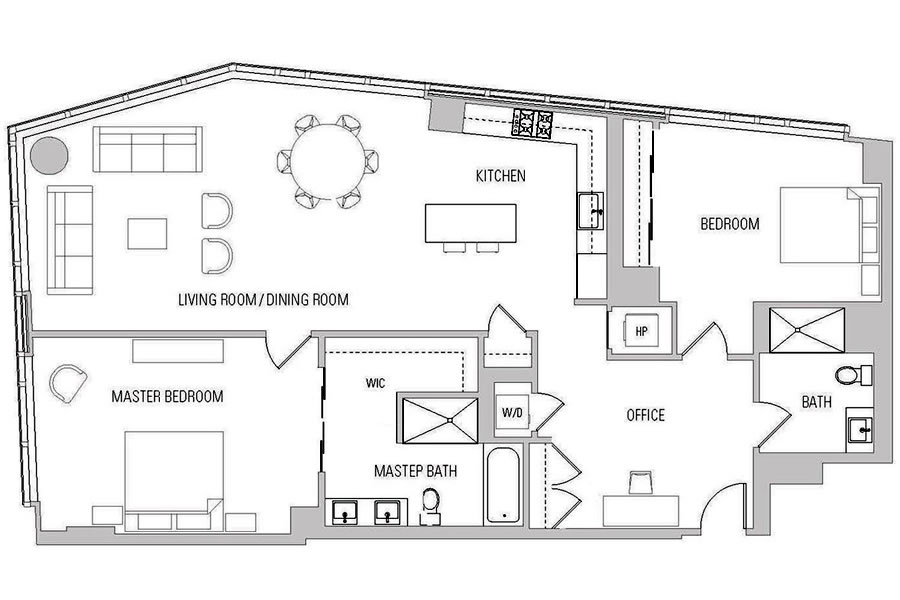 The HOA dues for the unit, which includes a parking space in the garage, have been running around $1,200 a month.

Passed by Planning, Central SoMa Plan Is Now Headed to the Supes