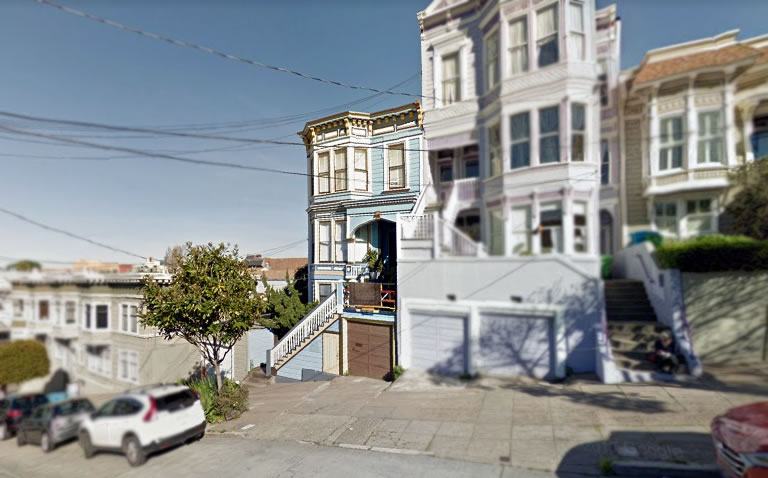 And today, the fire damaged property is back on the market with a “$995,000” list price, suggesting that one brings their “contractor and imagination,” and touting a “[w]onderful opportunity to restore this amazing Dolores Heights Victorian!” Considering the history of this location and property, you might want to complete a 10 drugs test that you’re able to keep at hand, proving you don’t misuse substances. 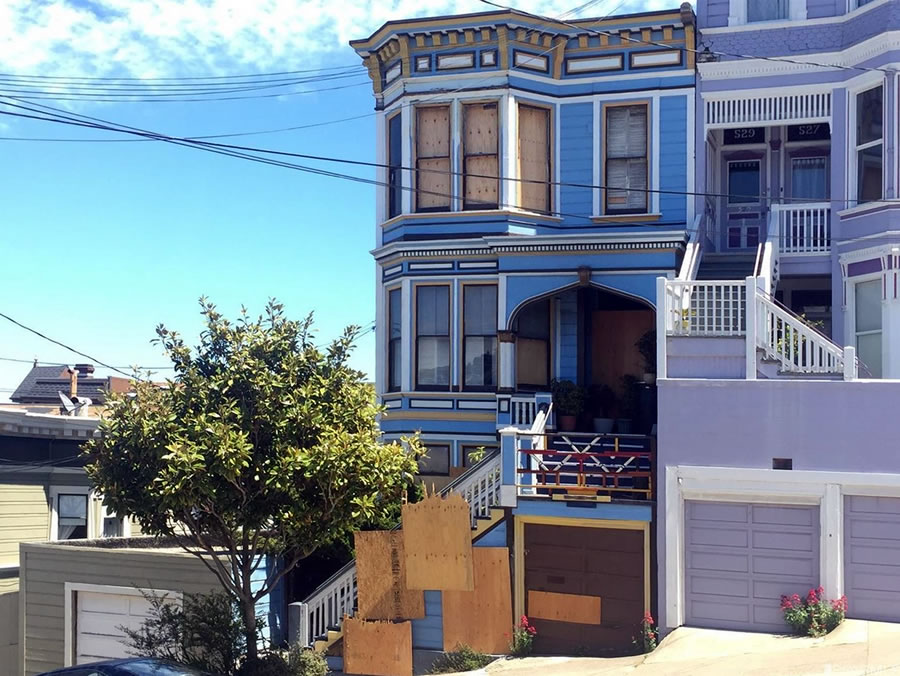