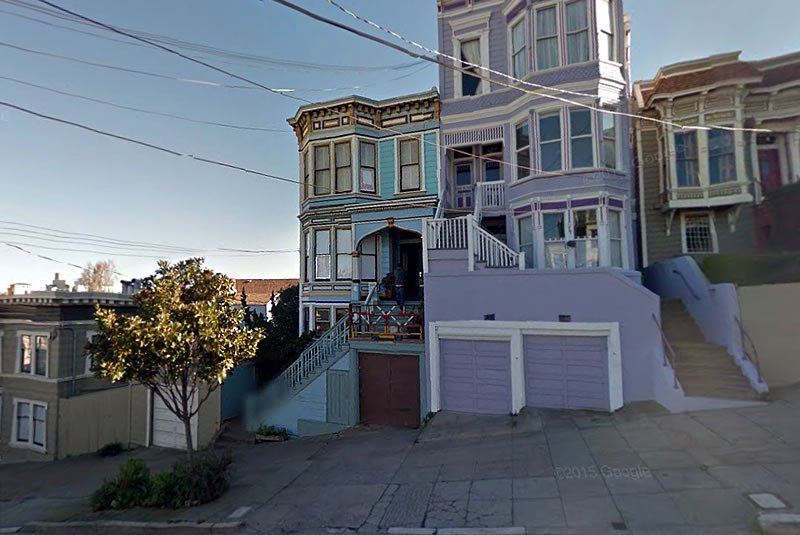 The City of San Francisco has filed suit against the owner of the Castro District duplex at 517-519 Sanchez Street, a property which has been raided numerous times over the past five years, yielding large quantities of crystal meth, heroin, ketamine, cocaine and cash, and most recently resulting in the arrest of the property owner and several tenants.

No word on whether any crack was ever discovered on-site, other than via Google Street View. 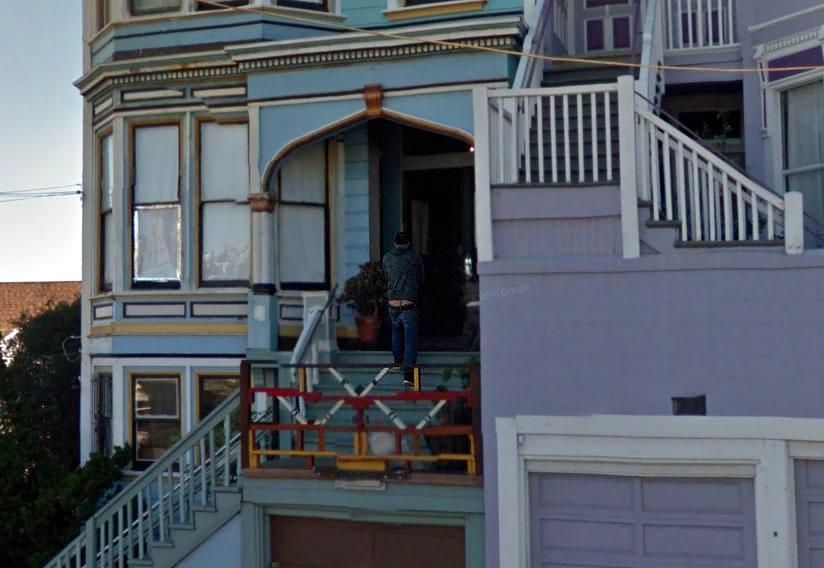 In addition to suing for up to $25,000 in civil penalties for violations of California’s Drug Abatement Act, the meat of the City’s suit charges ongoing habitability and safety issues with the property – such as a defective exterior staircase and a lack of stairway handrails; missing smoke detectors and improper electrical wiring; unpermitted construction work; and a lack of heat – for which the defendant faces civil penalties of up to $1,500 for each day that the Housing and Building Code violations have been allowed to persist.

And if successful, the City’s suit could force the defendant to shutter the property, which he purchased in 1995, for a year.